Tokyo 2020: Olympic football squads set to expand to 22 players from 18 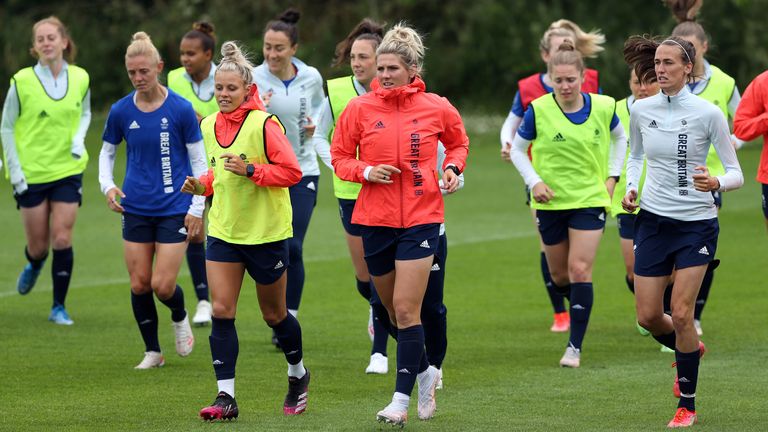 Team GB women’s football coach Hege Riise is set to have 22 players at her disposal for the Tokyo Olympics.

Riise named an 18-person squad for Tokyo 2020, with four reserves, but the expected expansion would see these back-up players considered part of the full squad.

Matchday squads must remain at 18 players, but according to Associated Press the change – which has not yet been formally announced by the International Olympic Committee – is being considered because of the challenges faced as a result of the pandemic.

The move would be similar to that of squads at Euro 2020, where nations named 26 players with only 23 allowed to feature on the matchday list. 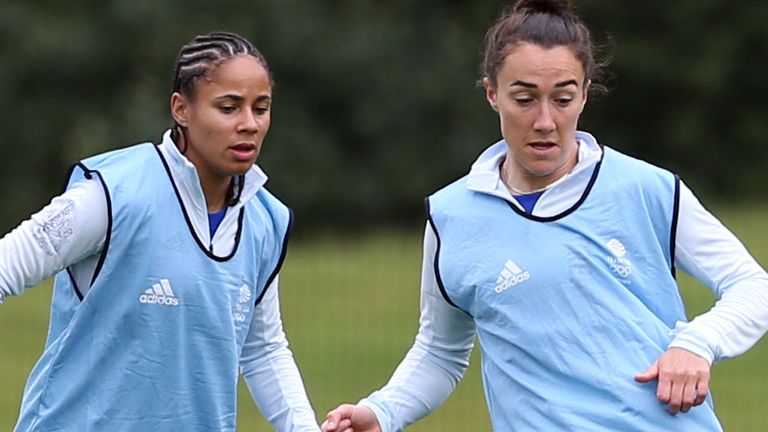 Sandy MacIver, Lotte Wubben Moy, Niamh Charles and Ella Toone were the four reserves for Team GB, but the quartet are now expected to be considered as part of the 22-person squad – Wednesday was the deadline for any changes.

Netherlands coach Sarina Wiegman, who will become England women’s head coach later this year, was among the coaches who advocated for the expansion, with FIFA appealing to the IOC.

Meanwhile, US women’s coach Vlatko Andonovski said he was “very happy” about the proposed change.

“We’re getting word from the IOC that we will have a little flexibility on the roster. We’re very happy about it, and as of right now we’re just waiting to see a little more details on what all the rules and regulations are going to look like,” Andonovski said.

“Obviously we thought about it, we were preparing in some ways for it if it happened, so we’re hoping to be ready if the changes are in place.”