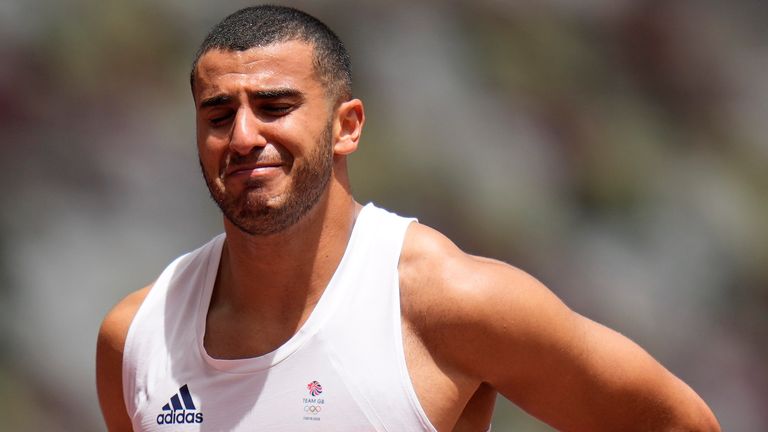 Adam Gemili’s hopes of a men’s 200m medal are over after he pulled up in the heats at the Tokyo Olympics.

The sprinter had his right thigh heavily strapped and barely made it five yards out of his blocks.

Gemili, though, walked the rest of the race in what could be his last appearance at the Olympics.

The 27-year-old had been targeting a medal after narrowly missing out on bronze at Rio 2016. 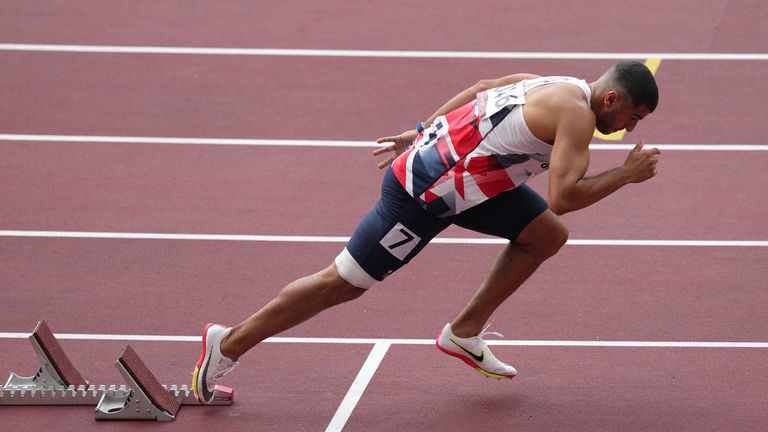 A gutted Gemili said it was “the worst feeling in the world” to have suffered an injury moments before the race.

“I can’t believe this has happened. I am in so much pain,” he told BBC Sport.

Sport's not always fair but we have so much admiration and respect for this man ❤️#TeamGB pic.twitter.com/UTaD9HNE2p

“In my last block start before I went into the cool room and I just felt my hamstring go. I just said strap it up and let me go out there and try, because you have to try.

“I felt like I had such a good chance as well. I have been training so well. This season has been really up and down and I had finally put together five to six weeks of solid work.

“I was ready to go out and win, try and get a medal, at least PB and I don’t get that chance. I can’t say anything else. It is the worst feeling in the world.” 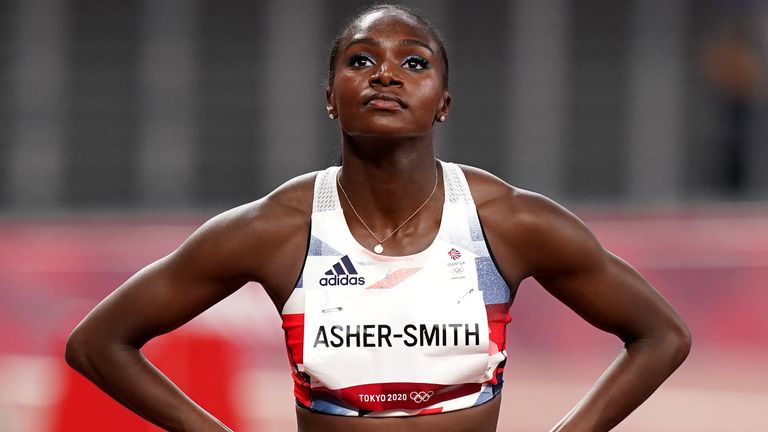 Gemili is also due to compete in the 4x100m relay heats on Thursday but the sprinter is yet to confirm whether he will still be making an appearance in the event for Team GB.

His injury blow comes after fellow GB athlete Dina Asher-Smith failed to make the women’s 100m final and withdrew from the 200m at the Games due to a hamstring problem, however, the 25-year-old will still compete in the 4x100m relay.

Britain’s Nethaneel Mitchell-Blake finished fifth in heat six of the 200m with a time of 20.56 but failed to reach the semi-finals.

Elsewhere in the sprinting events, Zharnel Hughes made the 100m final but was disqualified after a false start.