Home » Sport » Tokyo 2020: Team GB's Hector Pardoe worried he would 'LOSE EYE' after elbow to the face knocked him out of marathon swim

Tokyo 2020: Team GB's Hector Pardoe worried he would 'LOSE EYE' after elbow to the face knocked him out of marathon swim

TEAM GB swimmer Hector Pardoe worried he would lose an EYE after an elbow to the face prematurely ended his Olympics.

The 20-year-old, who swims 90km per week in training, was knocked out of the men's marathon swim after a collision in the water. 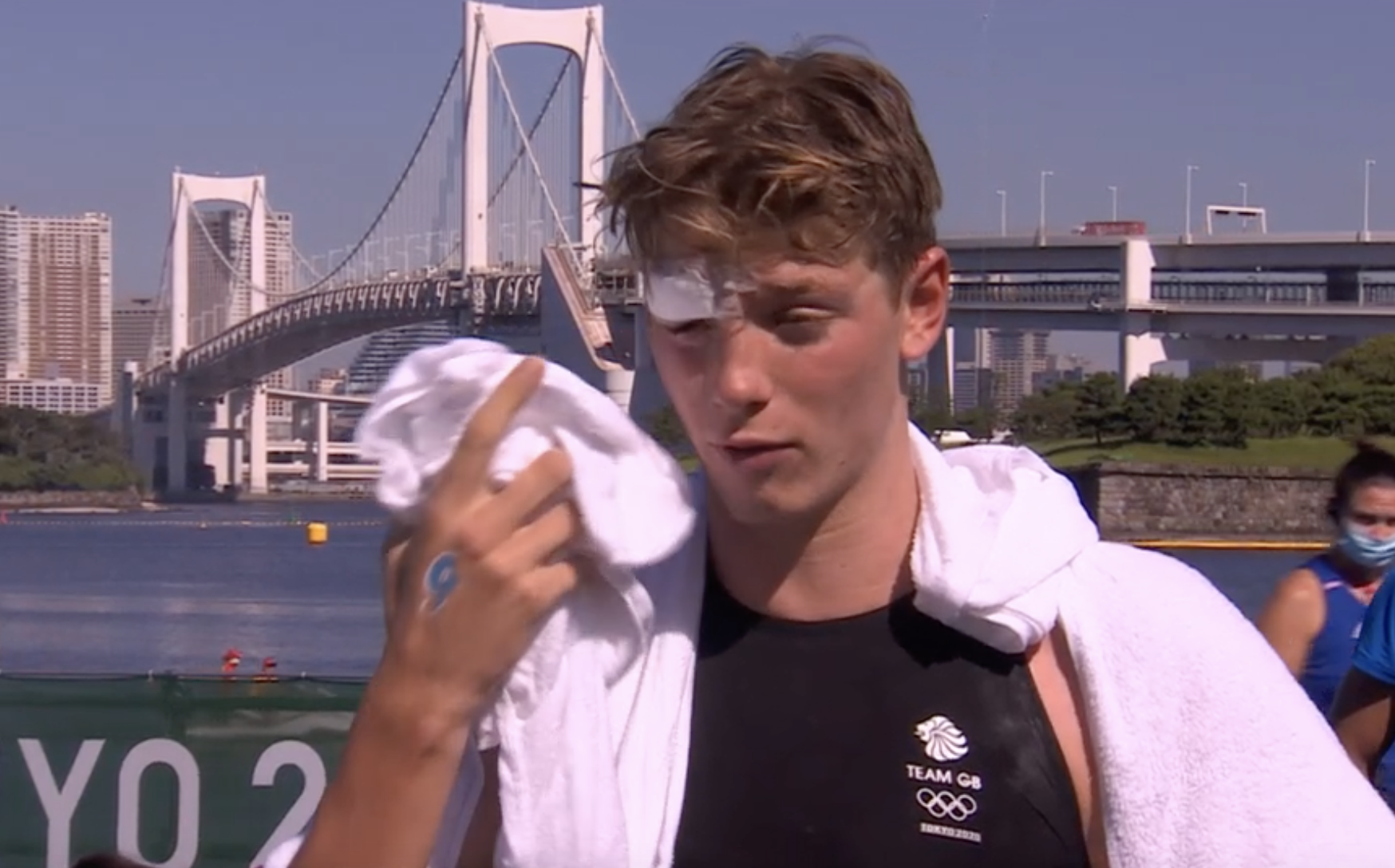 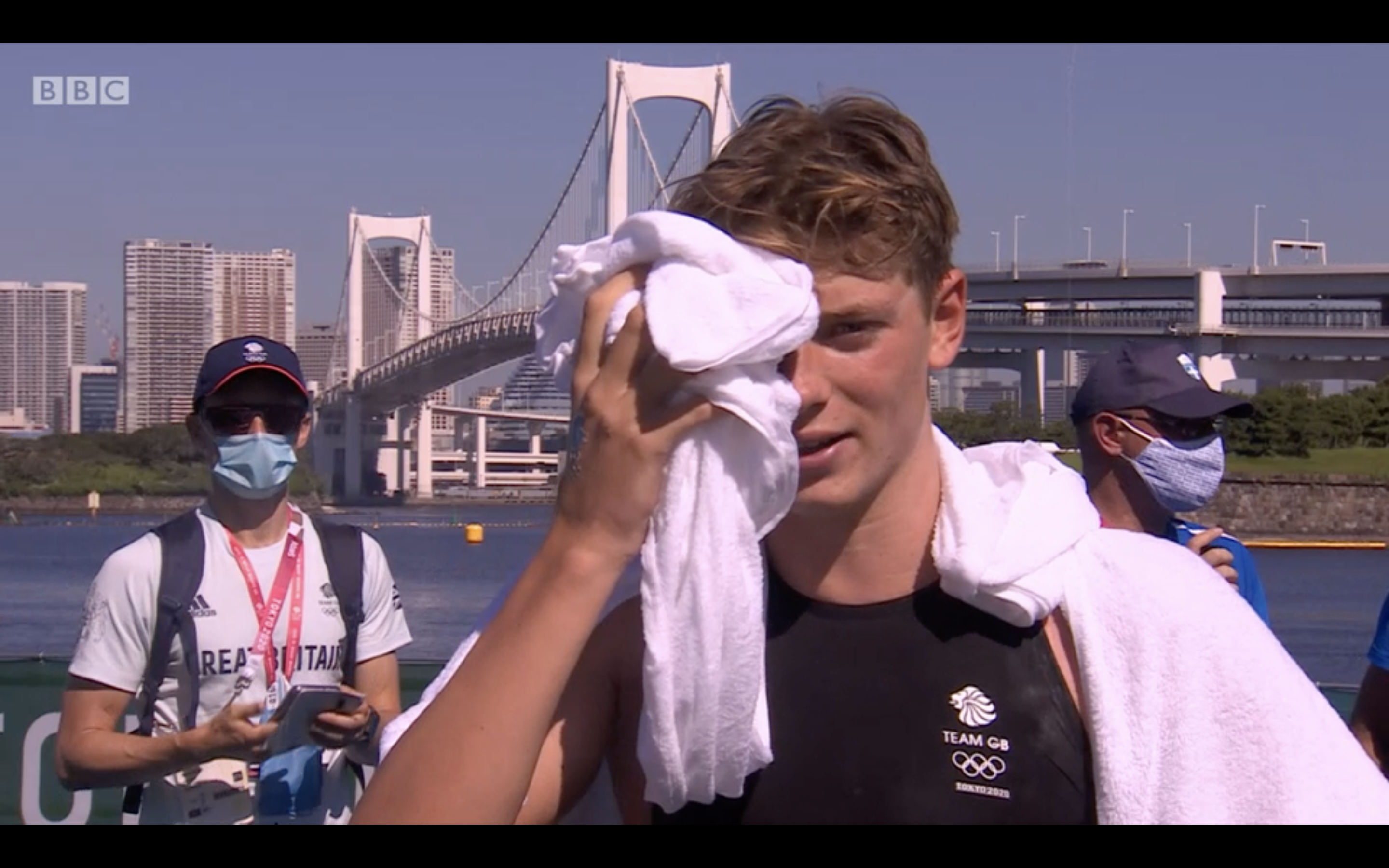 The marathon swimmer was sitting in the top 15 with around 2km to go of the 10km swim.

But the 20-year-old suffered horrible luck as he caught a stray elbow and was cut, with pictures emerging of him holding an ice pack to his face.

Later images then showed him with a bandage over his right eye, with Pardoe admitting his worry to reporters.

He said: "It's not what I expected from the start.

"It was really warm conditions, not what I'm used to and I started to panic when I saw that a top-five finish was over.

"On the last lap I took an elbow to the face.

"I thought I’d lost an eye, my goggles came off completely, I couldn’t see anything and I was saying ‘my eye, my eye'.

"I had to get out after that. It’s bleeding everywhere.

"Anyone who says open water swimming isn’t a contact sport, it is.”

Asked about the future, he added: "I am going to get more experience under my belt, come back in three years time and try win in Paris.”

He had won bronze in the 1,500m freestyle on Saturday but blew away the field in this event.

He was in control from start to finish, taking the top prize ahead of Hungary's Kristof Rasovsky, who won silver, and from Italy's Gregorio Paltrinieri who took bronze.

Wrexham swimmer Pardoe made headlines before the Games after admitting he had been scared of open water as a child – and still didn't like swimming in the sea after being stung by jellyfish.

He said last month: "I had quite a brutal experience with jellyfish in Malta in 2018 in the European Juniors.

"I was at the front of the pack going through the jellyfish first, and I got some nasty stings up my arms for which I've still got the scars.

"If I was just swimming recreationally in the sea I'd still be scared of jellyfish, but when I'm in an open-water race now I've got so much adrenaline and stuff, I don't really think about it."