Beth Shriever and Kye Whyte made BMX history for Great Britain on Friday morning as they delivered gold and silver at the Ariake Urban Sports Park.

Moments after Whyte won Britain’s first medal in the event since its introduction to the Olympic programme in 2008, taking silver behind Dutchman Niek Kimmann, Shriever led almost from start to finish to claim a superb gold in the women’s race.

As the 22-year-old collapsed in tears after the final a jubilant Whyte scooped her up and held her aloft in celebration.

“I’m more happy for her than I am for me,” Whyte said afterwards. “That girl puts in some serious serious graft.” 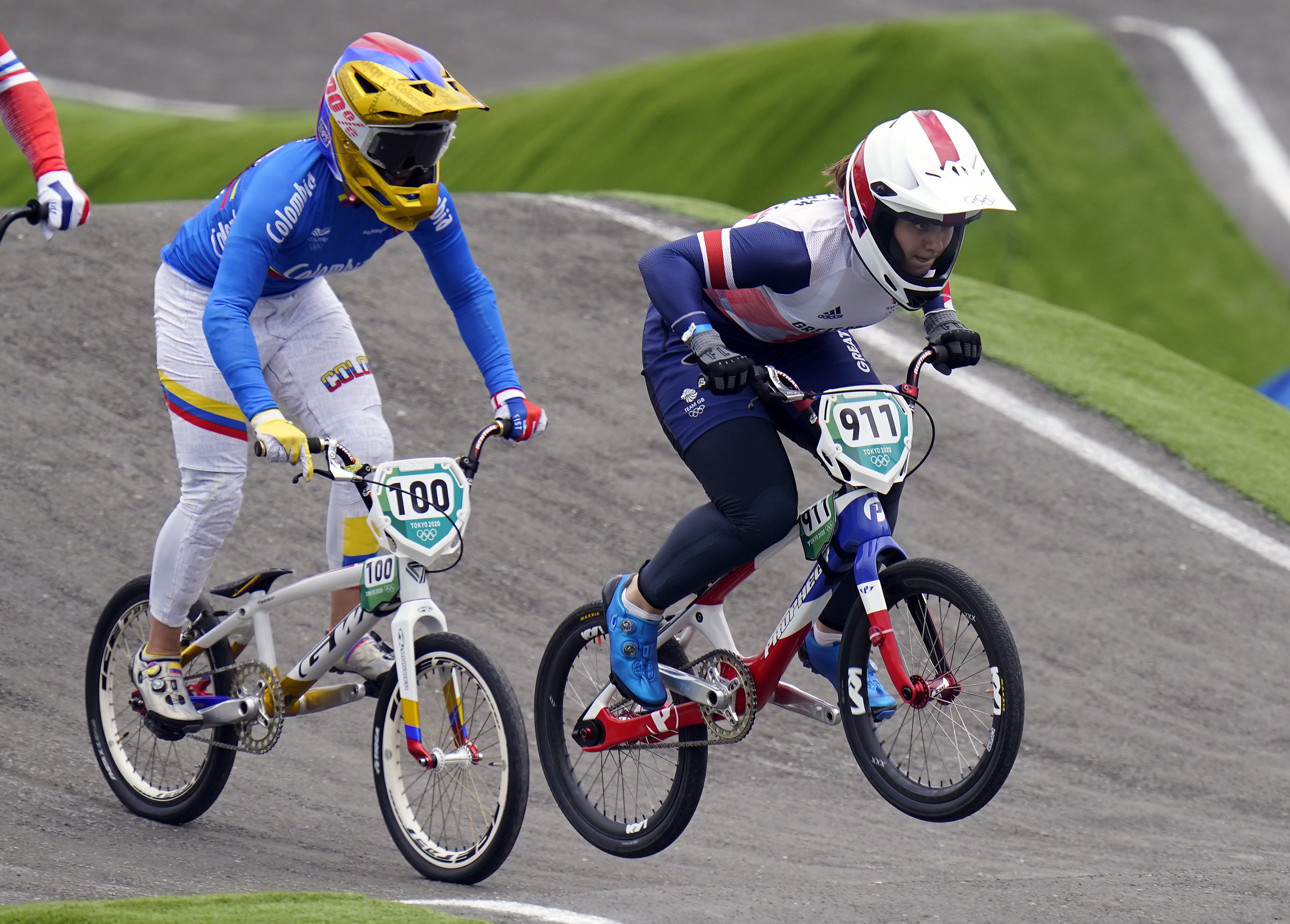 Shriever had looked like the class of the field in the semi-finals, winning all three races in her semi-final, and there was no change when it came to the moment that mattered.

Shriever led from the first bend, holding off a late charge from defending champion Mariana Pajon of Colombia down the final straight to win by nine hundredths of a second.

“I’m just in bits,” the Londoner said. “I tried my hardest out there today and to be rewarded with a gold medal is honestly mind-blowing. I kept my cool today, kept it simple, and it worked. I’m over the moon. I’ve done my family and my boyfriend back home proud. 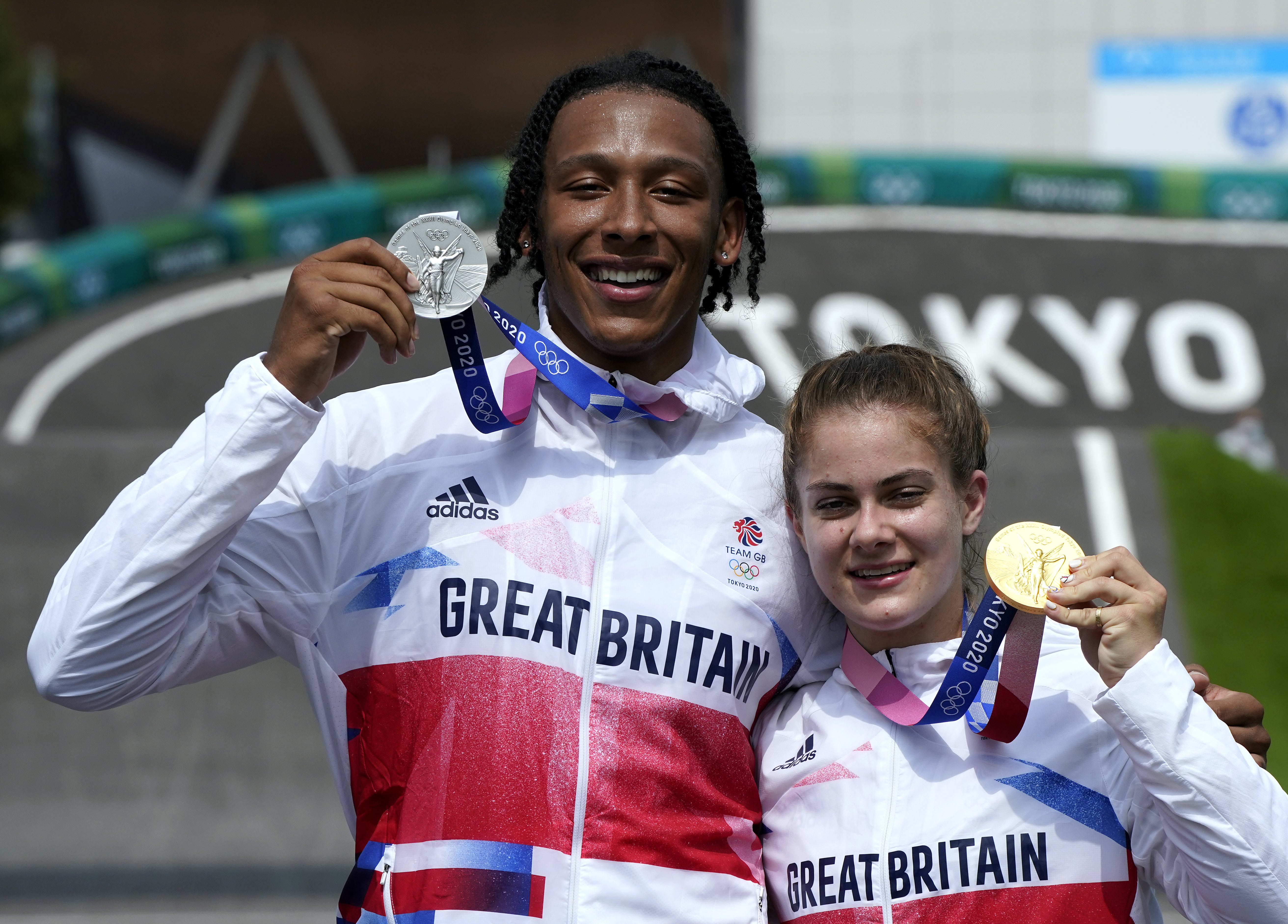 She said: “I was working part-time and training on the side as well. I never thought I’d even be here so to have British Cycling believe in me and give me the opportunity to be a full-time athlete and see my potential I’m so grateful for.

“Without them I wouldn’t be in the position I am today. I’ve been able to train every day and had a great support group, my family and friends around me. I wouldn’t be here if I wasn’t doing this full-time in training.

“I was a teaching assistant at a primary school back in Essex working with three and four year olds. I was doing that for two years and then Sparky saw my potential at British Cycling, got me on there and I’m now at Manchester full-time.”

The 21-year-old from Peckham had shown great pace in qualifying but, as in Thursday’s heats, found himself needing to recover from slow starts in all but the final run. 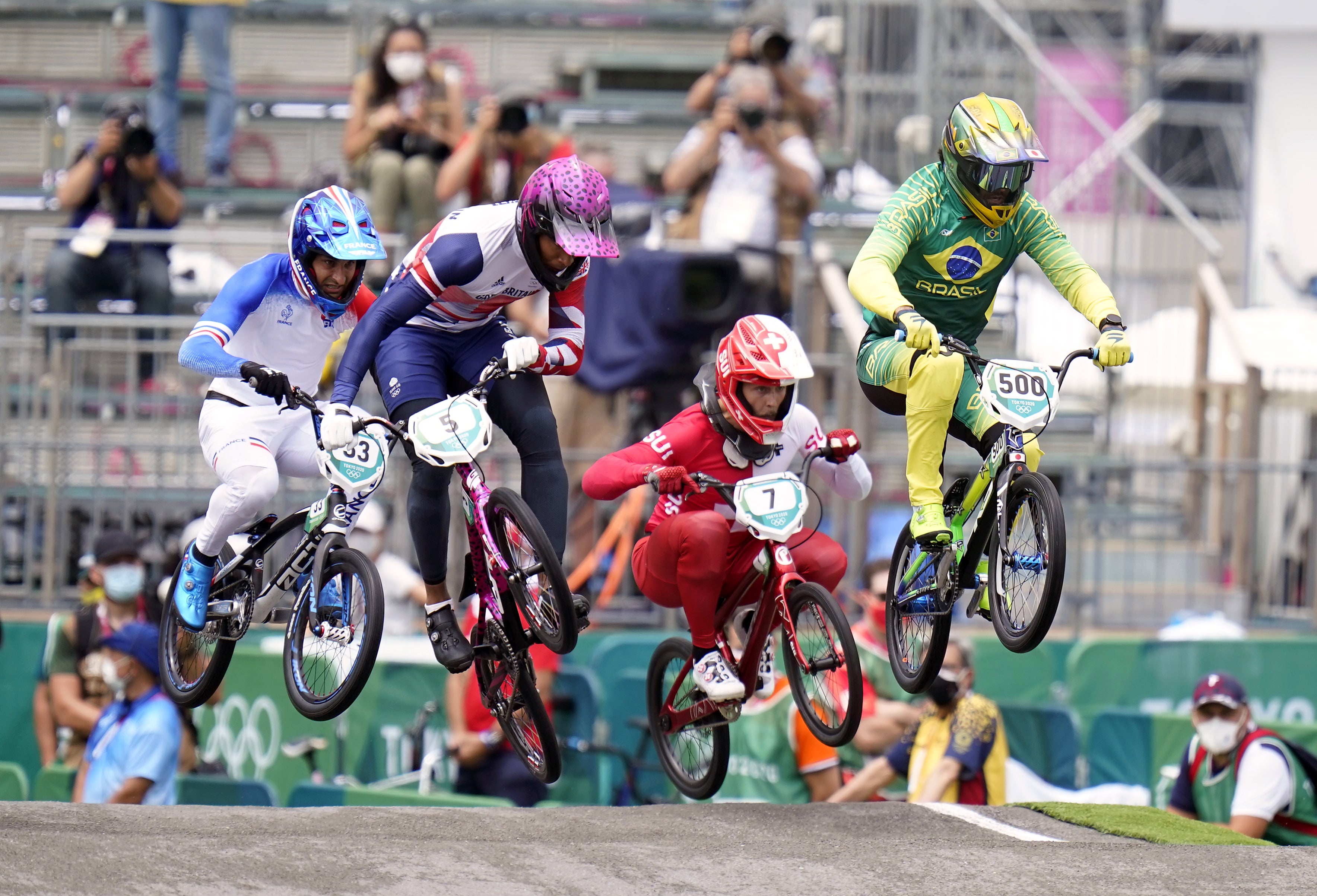 But come the medal race he had no such issues as he made it in to the first corner in second place behind Kimmann.

The two crossed the line with a healthy margin after a late crash for Frenchman Romain Mahieu split the field, with Colombian Carlos Ramirez Yepes taking bronze.

“With the way I was riding today, I was obviously catching people but I thought I would have to do the same in the final and it’s very tiring,” Whyte said.

“I just came out of the gate, and I didn’t expect it but in the back of my head I kept telling myself I was going to get a medal.

“I didn’t deserve it any more than any of the other riders but I put my head to it and I got a medal.”

Whyte began his celebrations by a TV screen showing a link to the party taking place at the Peckham BMX Club – the place where his father was a coach, his mother the secretary, and his path to this moment began.

Defending champion Connor Field of the United States was unable to contest the final after crashing heavily in the last run of his semi-final, leaving the track on a stretcher.

This double success, following on from Tom Pidcock’s mountain bike gold on Monday, gives British Cycling quick results in their bid to look beyond the velodrome at these Games.

Neither the men’s mountain biking nor the women’s BMX were funded by UK Sport in this Olympic cycle, but British Cycling applied to redirect funds from elsewhere in order to back their riders – and have been rewarded with gold medals in both.