Tokyo Olympics: Lizzie Deignan will rely on ‘racing instinct’ to challenge the Dutch in road race

Lizzie Deignan is clear that the only way she can win Sunday’s Olympic road race is to be prepared to lose it.

Deignan will race in her third Olympics this weekend when she tackles the 136km route to the Fuji International Speedway.

Having finished second to Marianne Vos in London in 2012 and fifth when Anna van der Breggen took gold in Rio five years ago, Deignan finds herself facing the eternal question – how do you beat the Dutch? 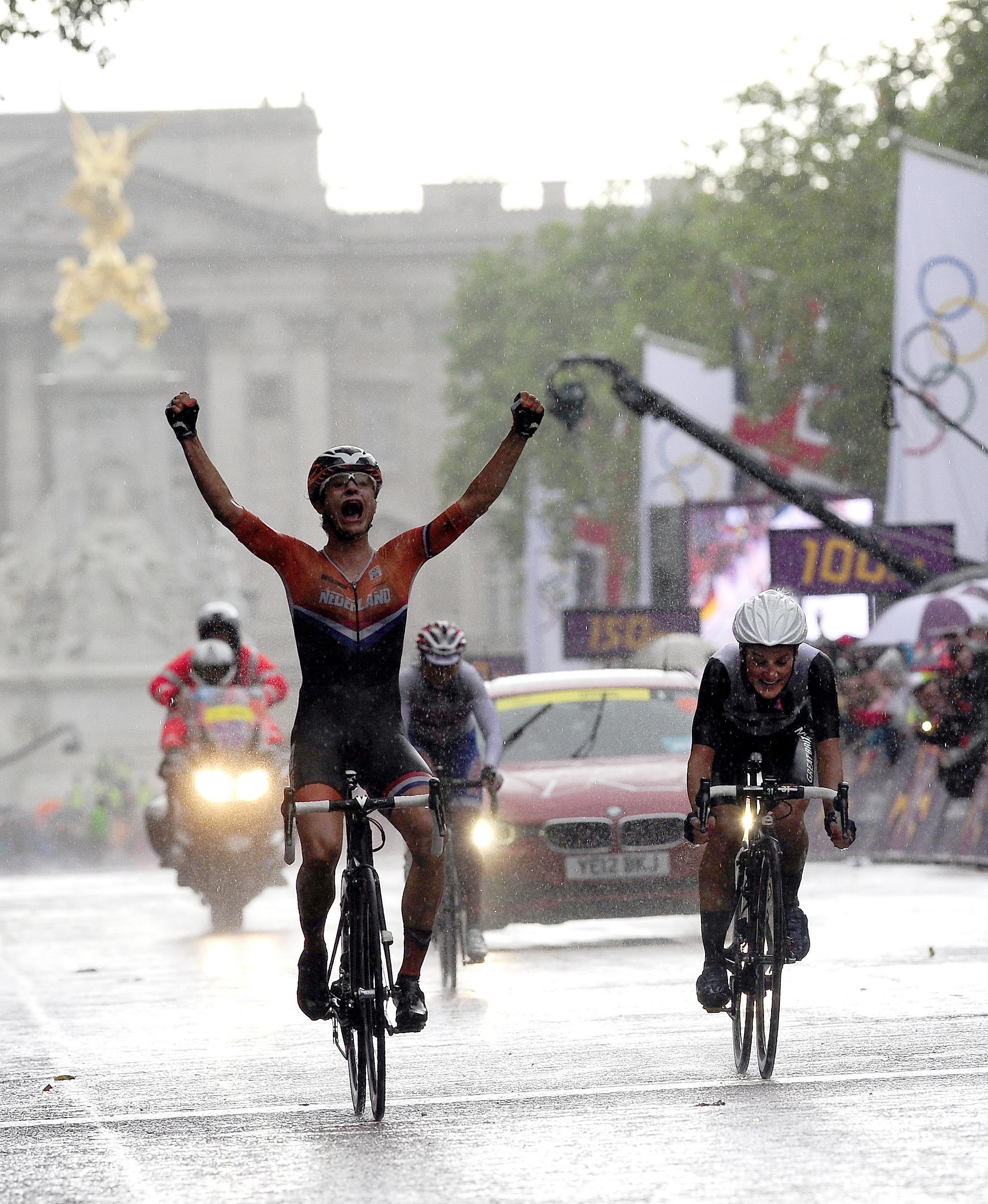 Both Vos and Van der Breggen will be on the start line on Sunday, joined in the Dutch squad by former world champion Annemiek van Vleuten and rising star Demi Vollering.

“You guys need to tell me,” Deignan said with a laugh when asked how to take them on.

“I simply have to be willing to lose in order to win. I can’t follow every move the Dutch make. I have to be really selective and the only way I can do that is just rely on racing instinct. Overthinking it can put me in trouble.”

Deignan – then Armitstead – was beaten by Vos in a sprint in London but said her silver “felt like gold” on Olympic debut at the age of 23.

But four years later it was a different experience. Only days before the race in Rio news broke that Deignan had been cleared to compete by the Court of Arbitration for Sport as it emerged she had been suspended for the previous month for missing three drugs tests in one year. 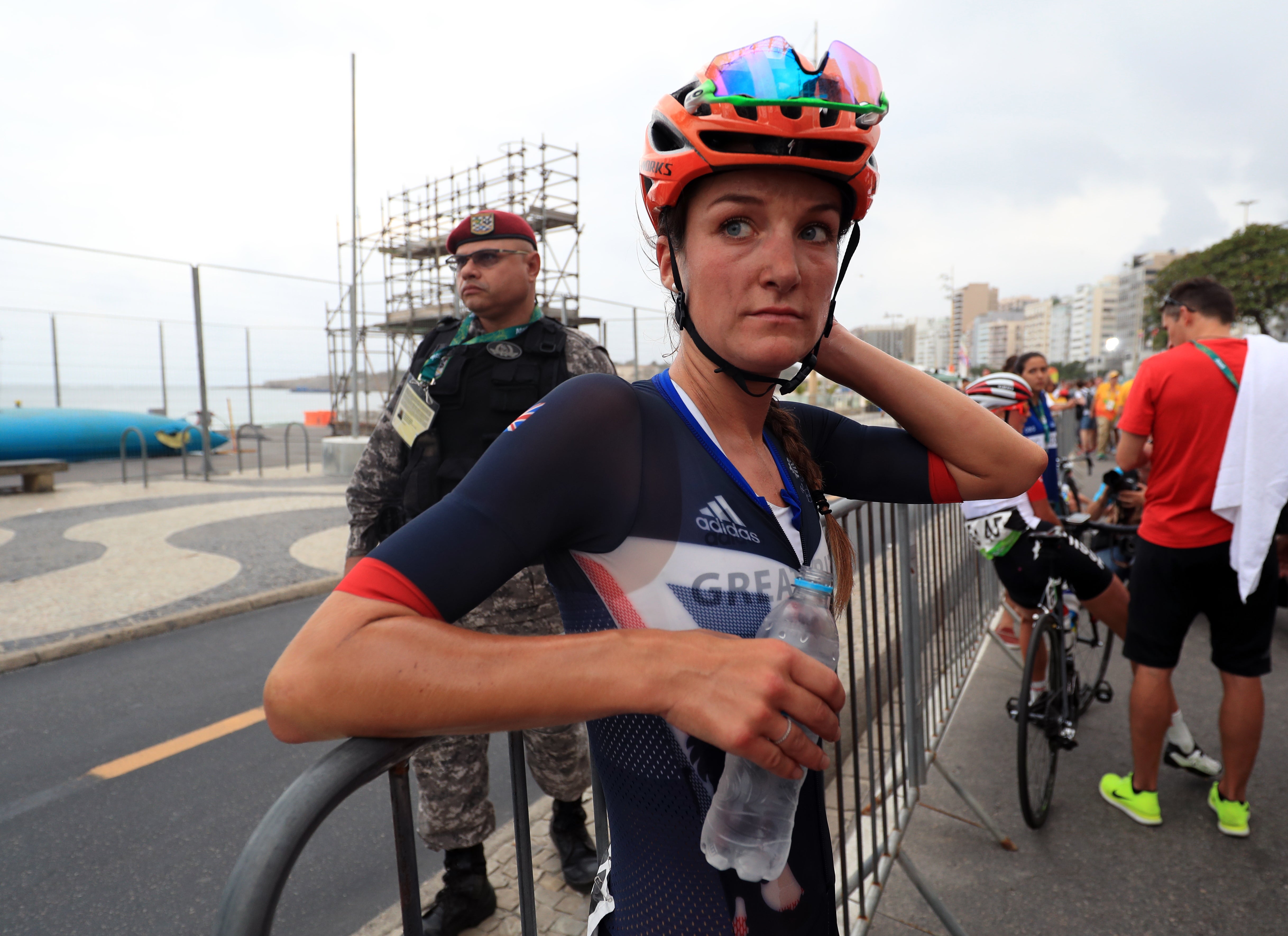 The whereabouts failures could have resulted in a four-year ban, but Deignan successfully argued the first one was not her fault and was cleared to race.

Deignan competed in Brazil with the weight of the world on her shoulders but flew to Japan last week in a very different place.

Having become a mum in 2018, the 32-year-old has returned to the top of her sport, taking a string of victories in the years since – most recently at the Tour de Suisse in June.

“Personally and professionally I’m in a totally different place,” Deignan said of Rio. “I got married, had a child and lived through a pandemic, so I think my perspective on the importance of being here is different.

“I’m still very focused, I still want to win, but my ability to have perspective on where it stands in my life is very different.

“I’m just happy to be here and happy that I’ve got the opportunity to do my job and to race. Not everyone is in that situation so I’m feeling very relaxed and optimistic.”

Only 67 riders will start Sunday’s race, barely half the number competing in the men’s race on Saturday due to the qualification process – although cycling’s governing body the UCI has promised to address the imbalance before the Paris Games in 2024.

Though many of the changes have been a long time coming, the steps being made to improve equality are now coming thick and fast – making it harder for a rider like Deignan to know when might be the time to put the bike away.

“I’m starting to feel old because everyone is asking me about retirement,” Deignan said.

“I don’t know is the honest answer. I feel fortunate that I’ve continued my career further than I thought because of the opportunities that Trek-Segafredo have given me so it depends.

“We’ve got the Women’s Tour de France next year, that’s a huge opportunity and women’s cycling is growing and growing.

“Whenever I decide to walk away it’ll be a hard decision because there are so many more opportunities on the horizon.”