TOMMY FURY has thrown down the gauntlet to Jake Paul – telling him to fight or otherwise stop using his name for publicity.

The Love Island star, 21, immediately challenged the YouTuber to a scrap on Saturday night following the latter's win over Ben Askren. 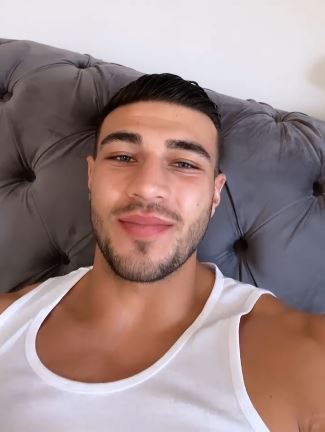 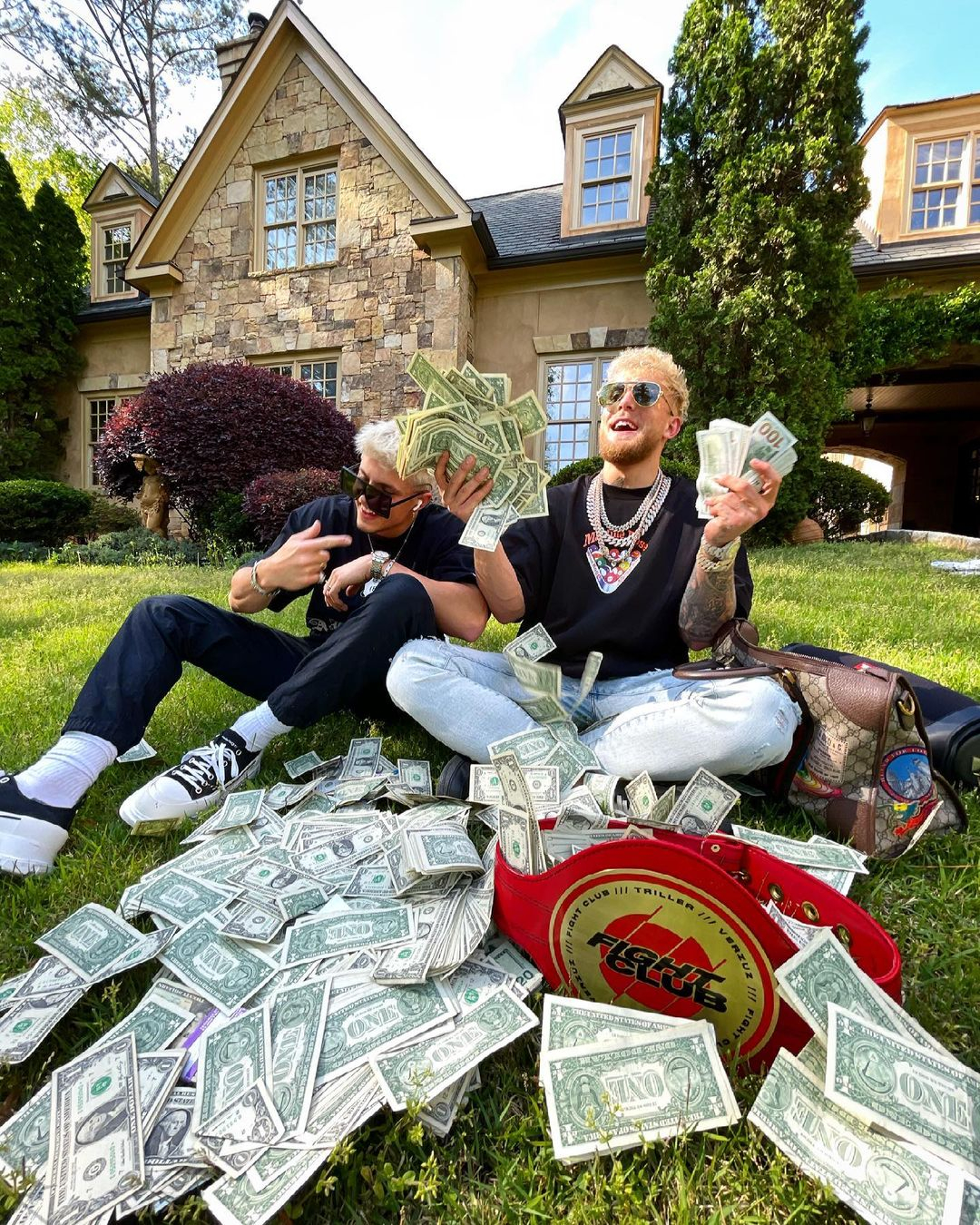 The 24-year-old then attempted to goad the Brit by claiming his girlfriend Molly-Mae Hague once slid into his DMs before they met on Love Island.

But Fury has now brushed off Paul's taunts by telling the Problem Child to either lace up his gloves or stop mentioning his name.

"This man obviously isn't and if he's not game to fight stop using my name and if you want a fight, come and get some."

Should a bout with Paul fail to materialise Fury assured fans that he will still look to add to his 5-0 record within the next two months.

He added: "Training's going very well. Train every day, twice day religiously and I'm just waiting on a fight date so as soon as I know you guys will know.

"The next fight's going to be May or June. When I get an exact date I'll let you guys all know but until then we keep training."

Fury also told his 3.3 million followers that he was going to pop the question to his girlfriend Molly-Mae 'sooner than you think'.

On the subject of children, TNT said: "I'm not the person to ask that question too.

"I would like them sooner rather than later but maybe you should go and ask that to the Mrs."