CRISTIANO RONALDO is the highest-paid footballer EVER after inflation.

But the Manchester United superstar is only fifth when it comes to all sportspeople. 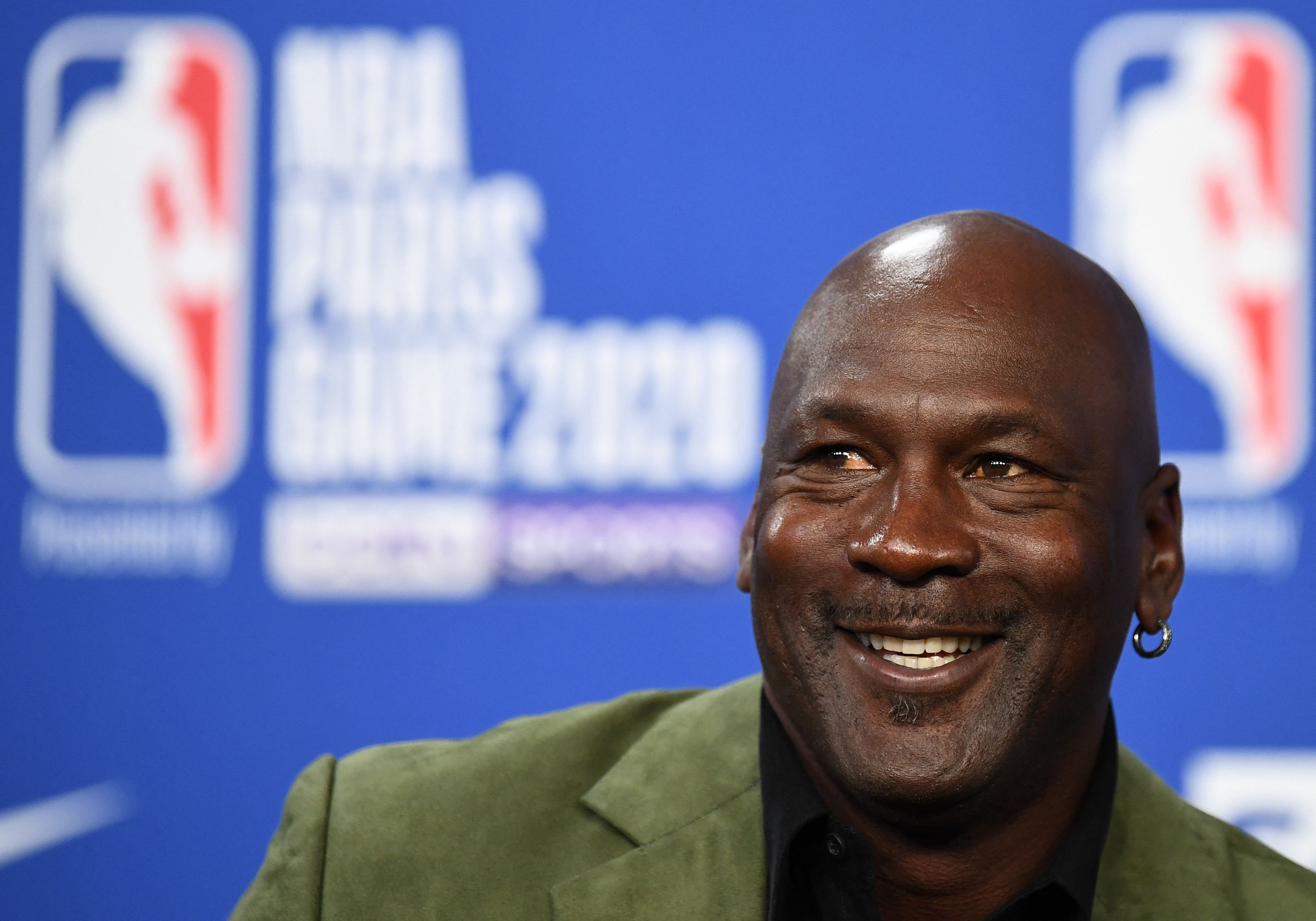 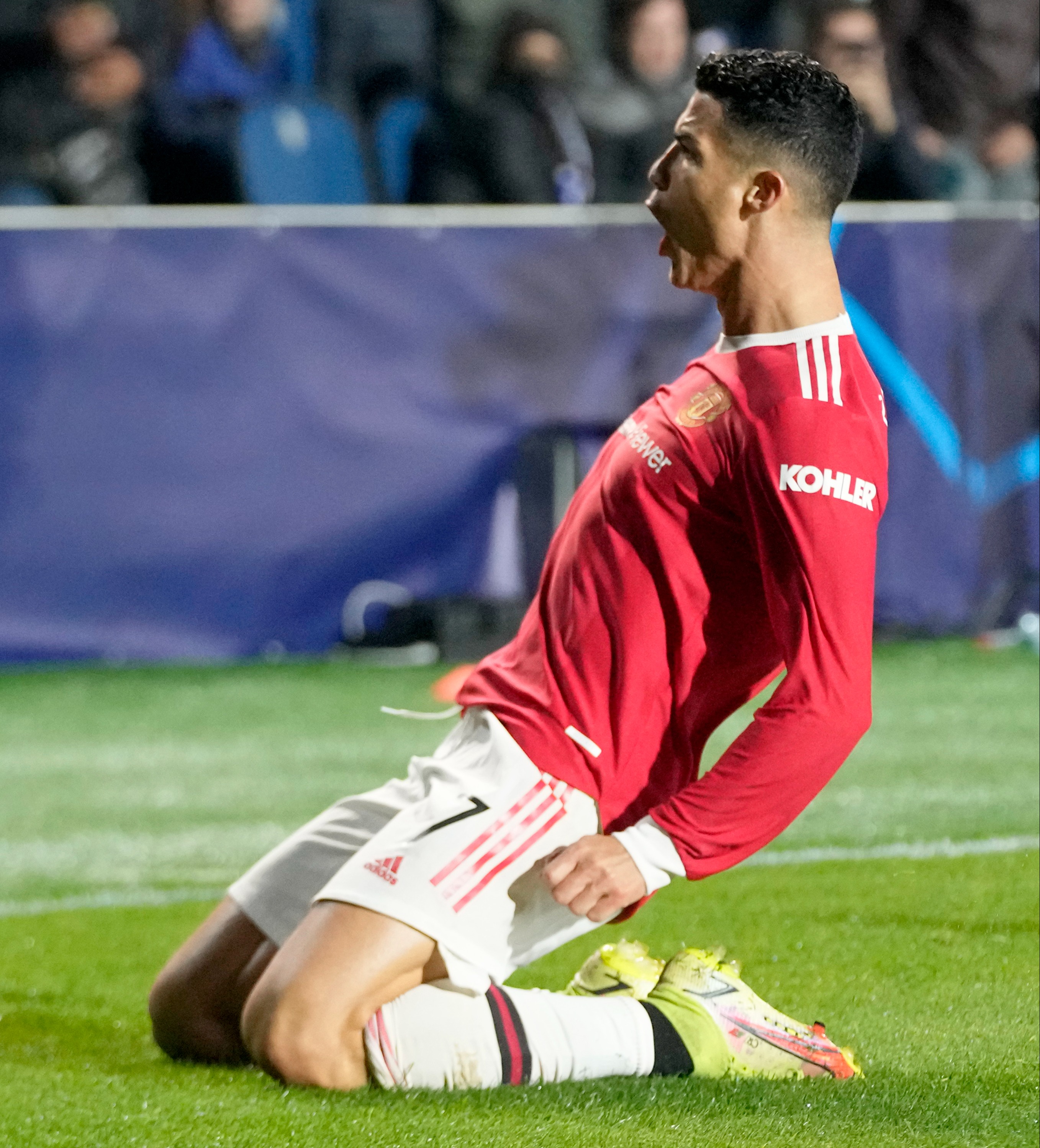 According to Sportico, No1 in the list is former Chicago Bulls icon Michael Jordan – who was recently compared with Ronaldo by Ole Gunnar Solskjaer.

Taking inflation into account, the American is thought to have earned around $2.62billion (£1.95bn) during a stunning career that began when he was drafted by the Bulls in 1984.

Just six per cent of Jordan's earnings are thought to have come via his contracts with Chicago and latterly the Washington Wizards – with his Nike deal believed to be a far greater contributor to his wealth.

Jordan is reported to be set to earn £112m in royalties from Nike alone in 2021.

Three iconic golfers are next on the list, with another Nike client in Tiger Woods No2 with $2.1bn (£1.56bn).

Los Angeles Lakers superstar LeBron James (£869m) is up next on the US-dominated list, with lucrative deals with Nike and even his role in Space Jam 2 bolstering the 36-year-old.

James even owns shares in Liverpool. 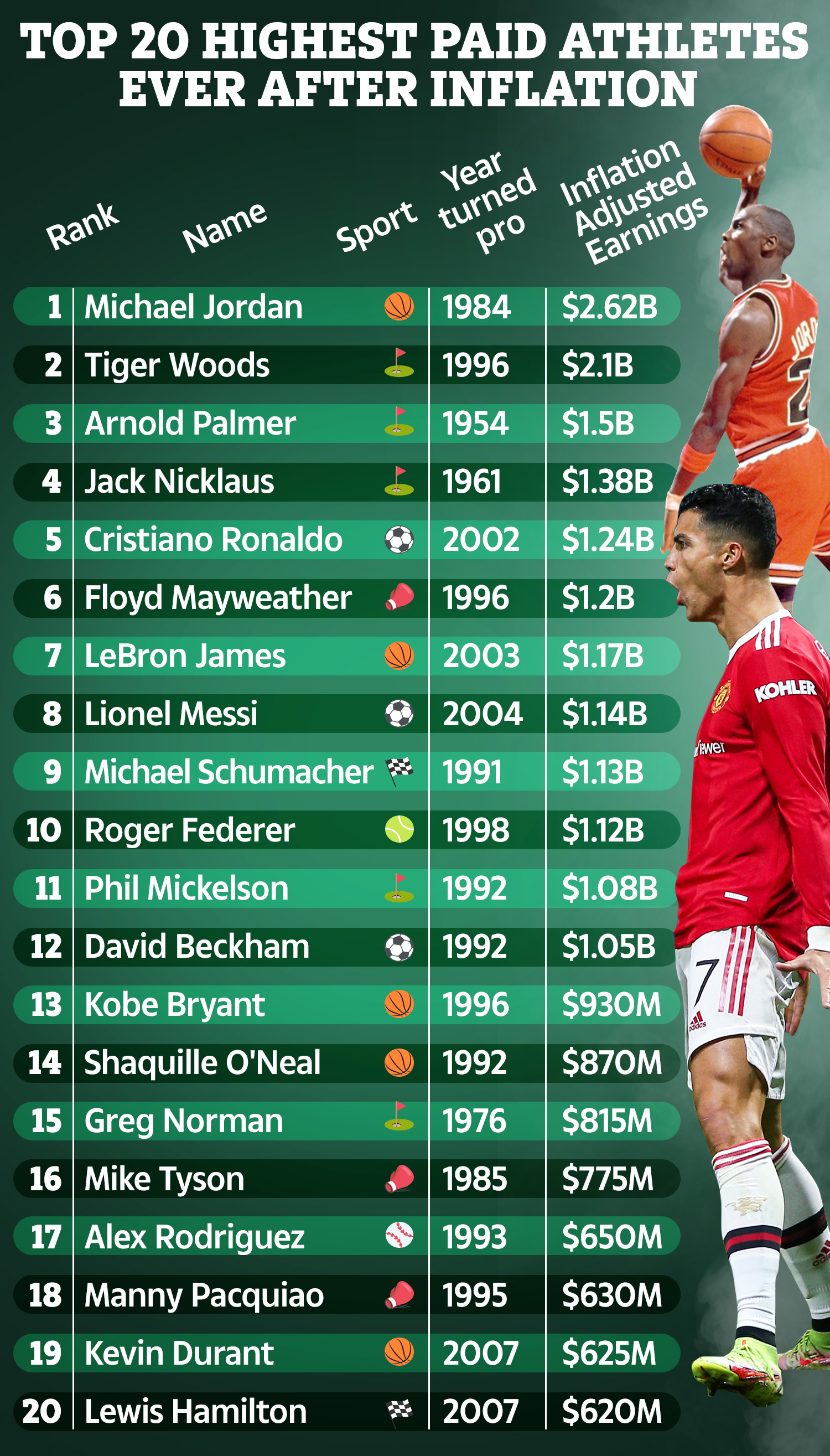 Baseball is represented by Alex Rodriguez (£483m) at No17 – with A-Rod having bought the Minnesota Timberwolves earlier this year. 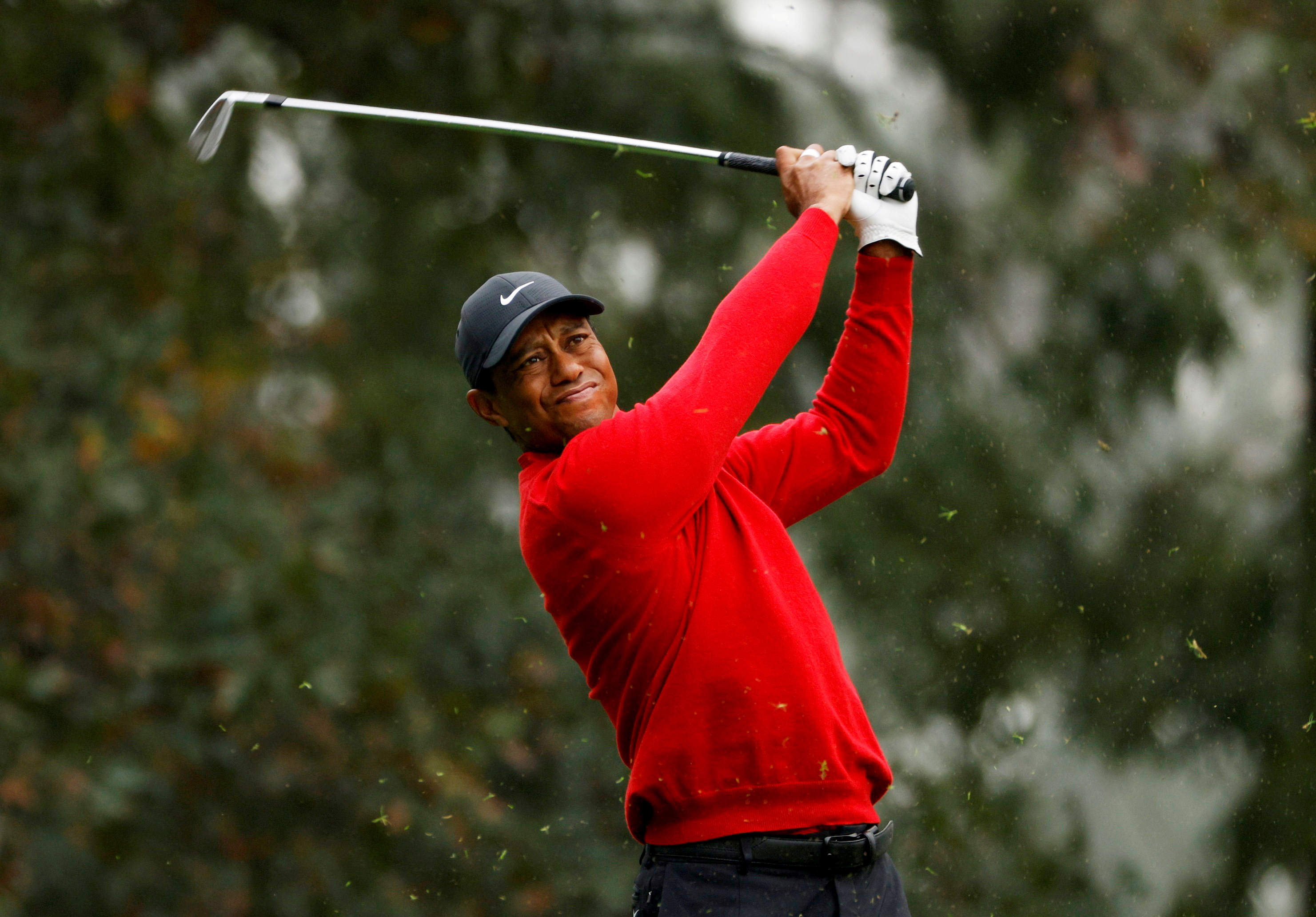 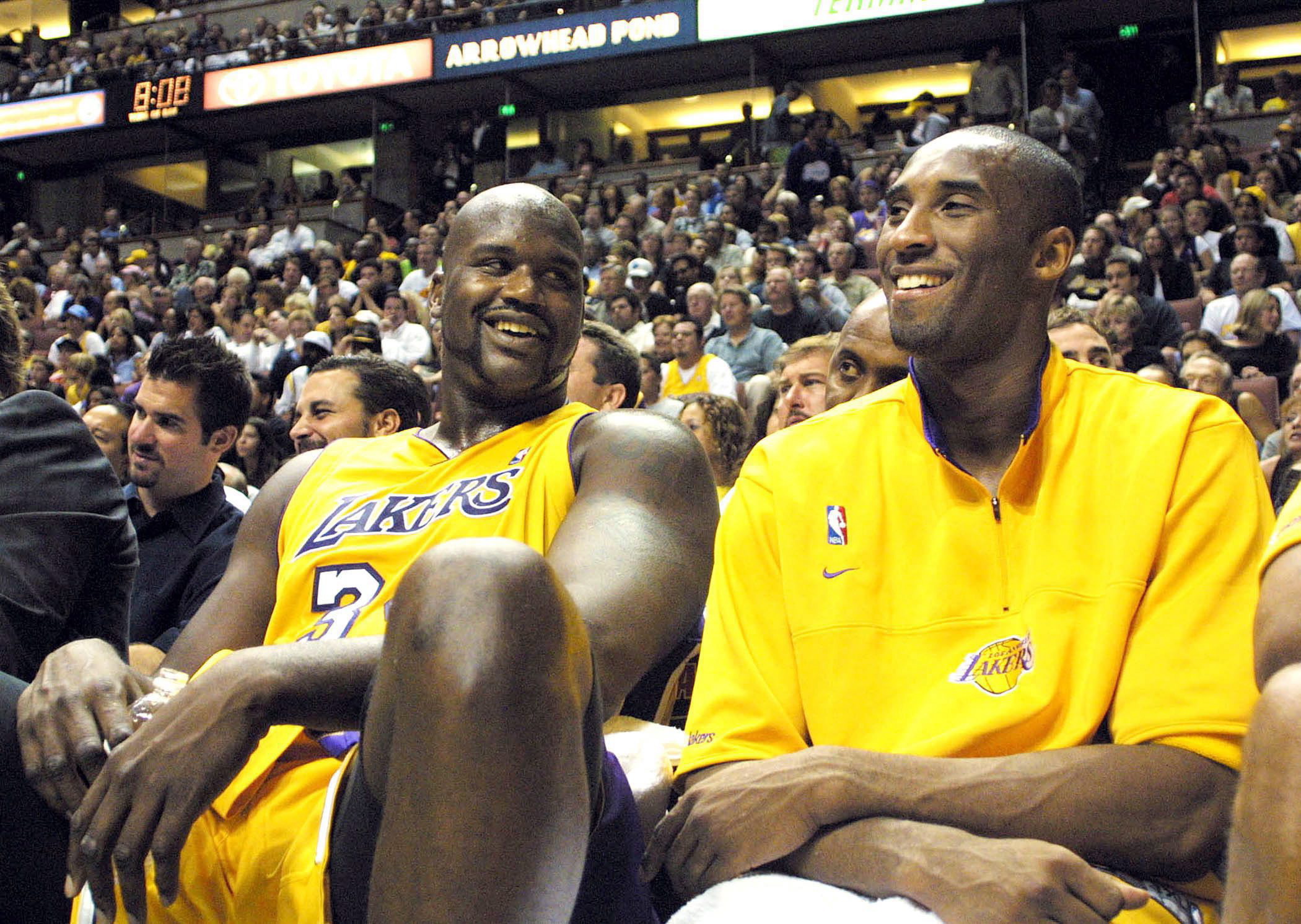 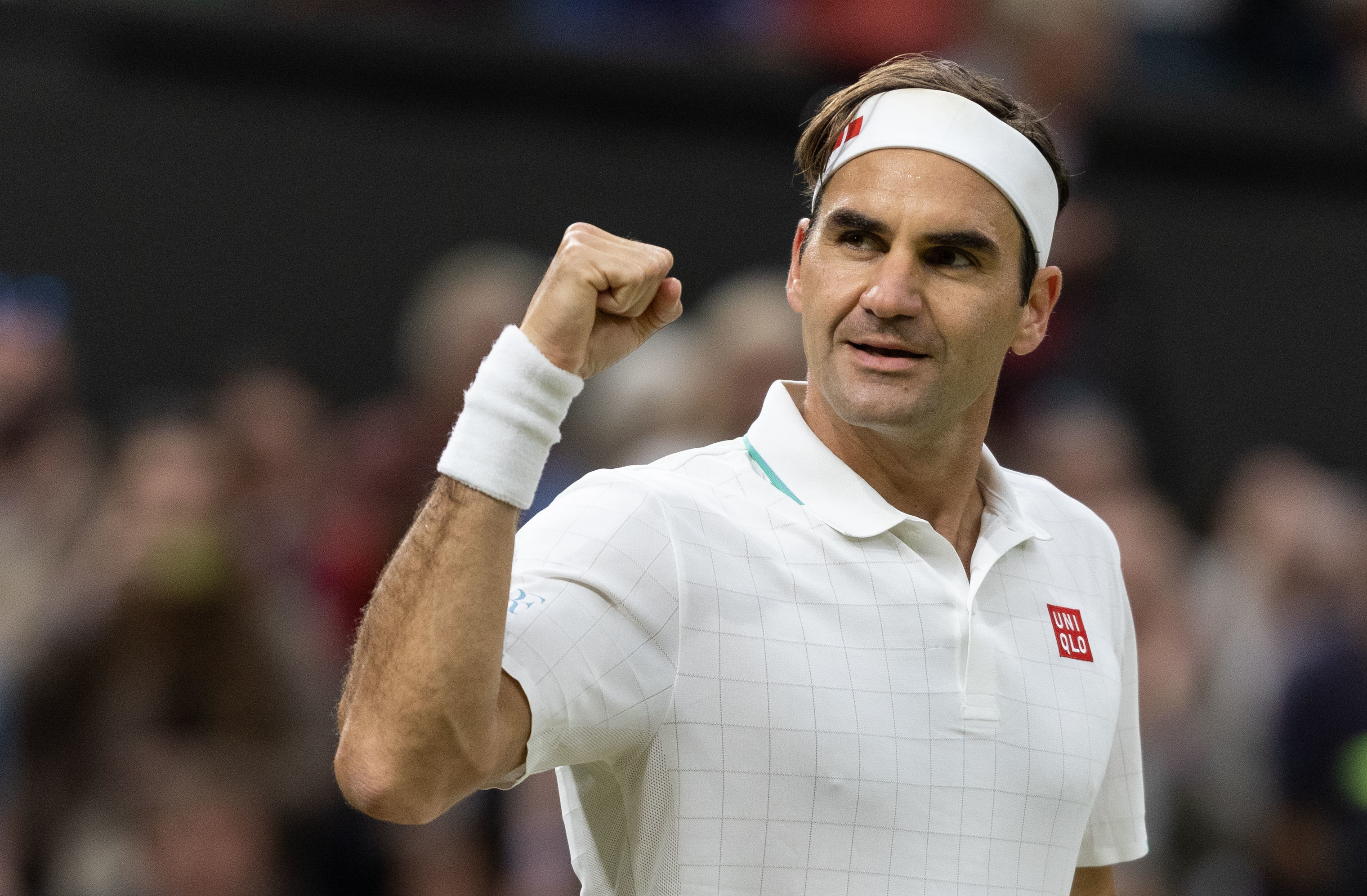