The top rider has picked up the ride aboard leading Scottish Grand National contender Mighty Thunder. 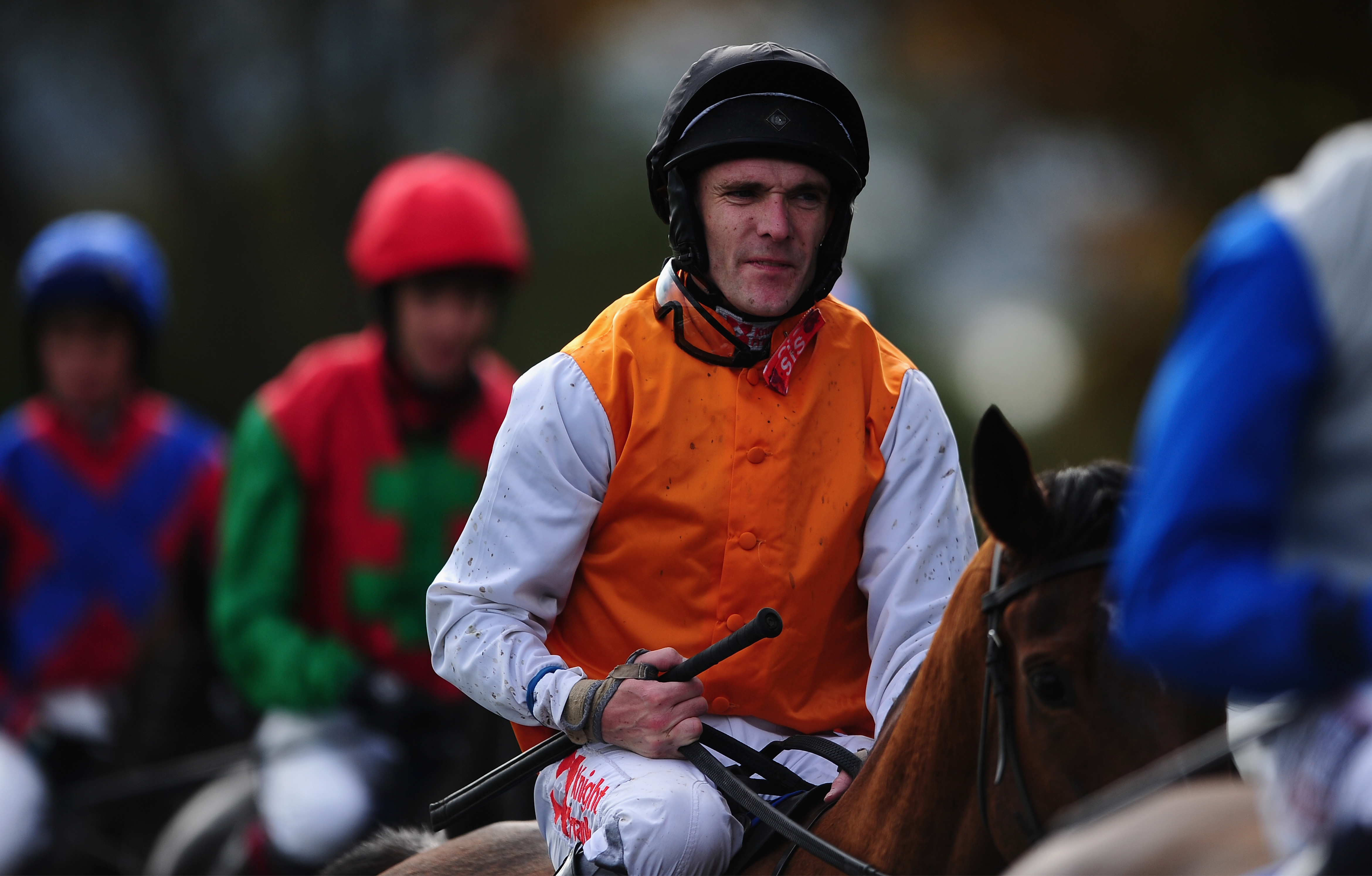 Victory would be a huge boost to Scudamore, 38, who was forced to pull up Aintree flop Cloth Cap last weekend.

The Lucinda Russell-trained Mighty Thunder has been ridden exclusively by young jock Blair Campbell so far this season.

Campbell has been aboard the eight-year-old, who is a 14-1 shot with big-race sponsor Coral, for all seven of his career wins and his recent second-place finish in the Midlands National.

But the 3lb claimer has failed to recover in time for the ride after suffering hand injuries in a nasty fall at Kelso on March 22.

He told the Racing Post: "It would take another fall for it to just break again.

"It's only been three and a half weeks and it's still not properly healed. I was being a bit optimistic thinking I might get back.

"I think he's got a real chance and although he'll need to improve again from Uttoxeter, he's done that nearly every run this season.

"I'm gutted not to be riding him but if he does go and win or run well, at least there's a possibility of having a horse for Aintree next year." 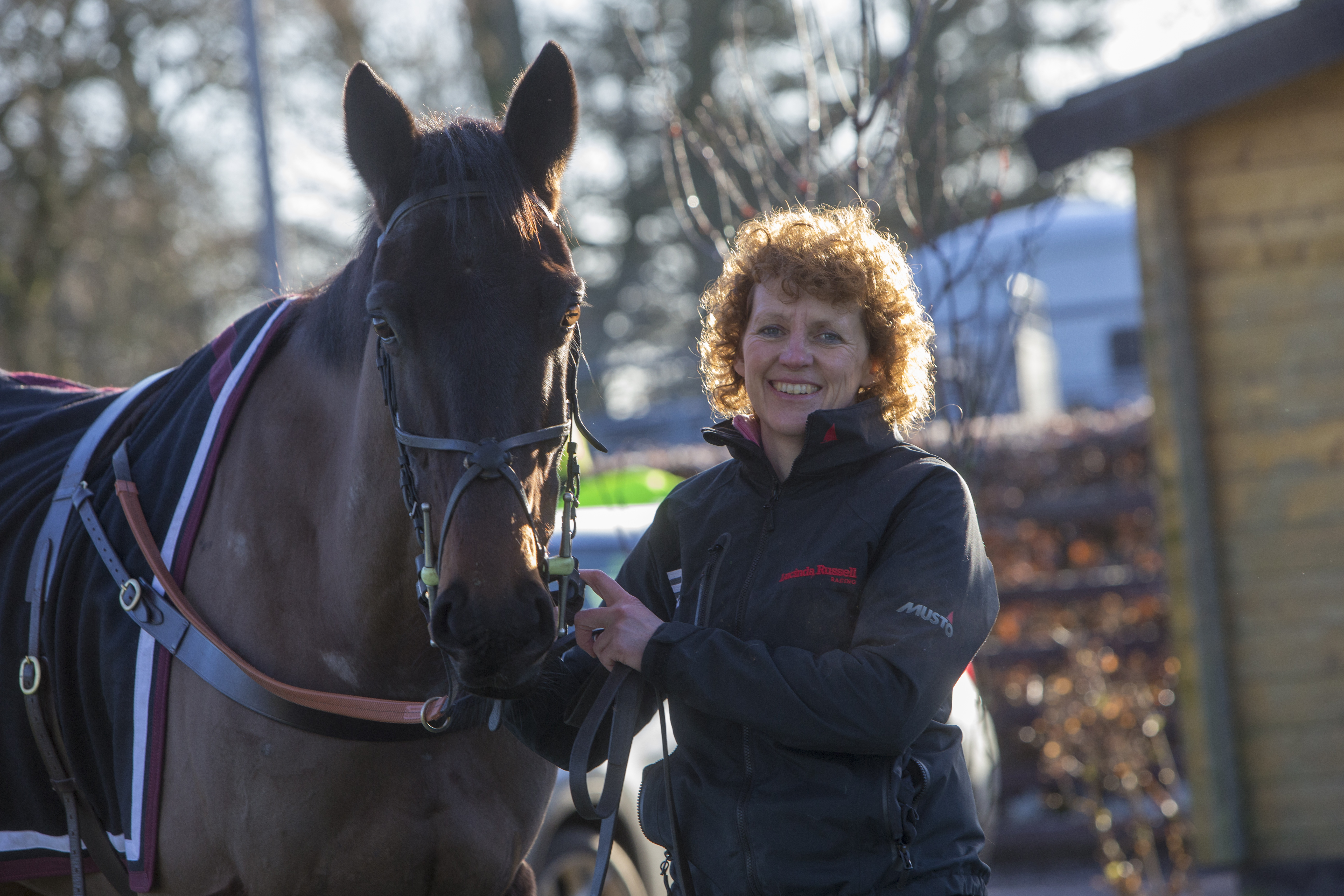 So Scudamore, who is the son of Russell's partner and assistant trainer Peter, was more than happy to play the role of super sub.

Russell said: "The horse wasn't the most natural jumper to start with

"He's now suddenly got himself into a rhythm. He's a funny horse, he sometimes throws in the odd bad run as he did at Kelso and he just won't go.

"I think that's why the owners particularly like sticking with Blair, who really knows him and understands him. But Tom is a fantastic replacement.

"He's one of those horses that sometimes drops the bridle and you think 'this isn't going to work at all'.

"The four miles and three-and-a-half mile races really seem to suit him, he gets into a lovely rhythm. I thought his run at Uttoxeter was very good."