MANCHESTER UNITED ace Cristiano Ronaldo added two more goals to his Champions League career-haul as he rescued his side away at Atalanta.

The 36-year-old forward has now scored 139 times in Europe's premier competition after a sterling show in United's last-gasp 2-2 draw in Italy on Tuesday. 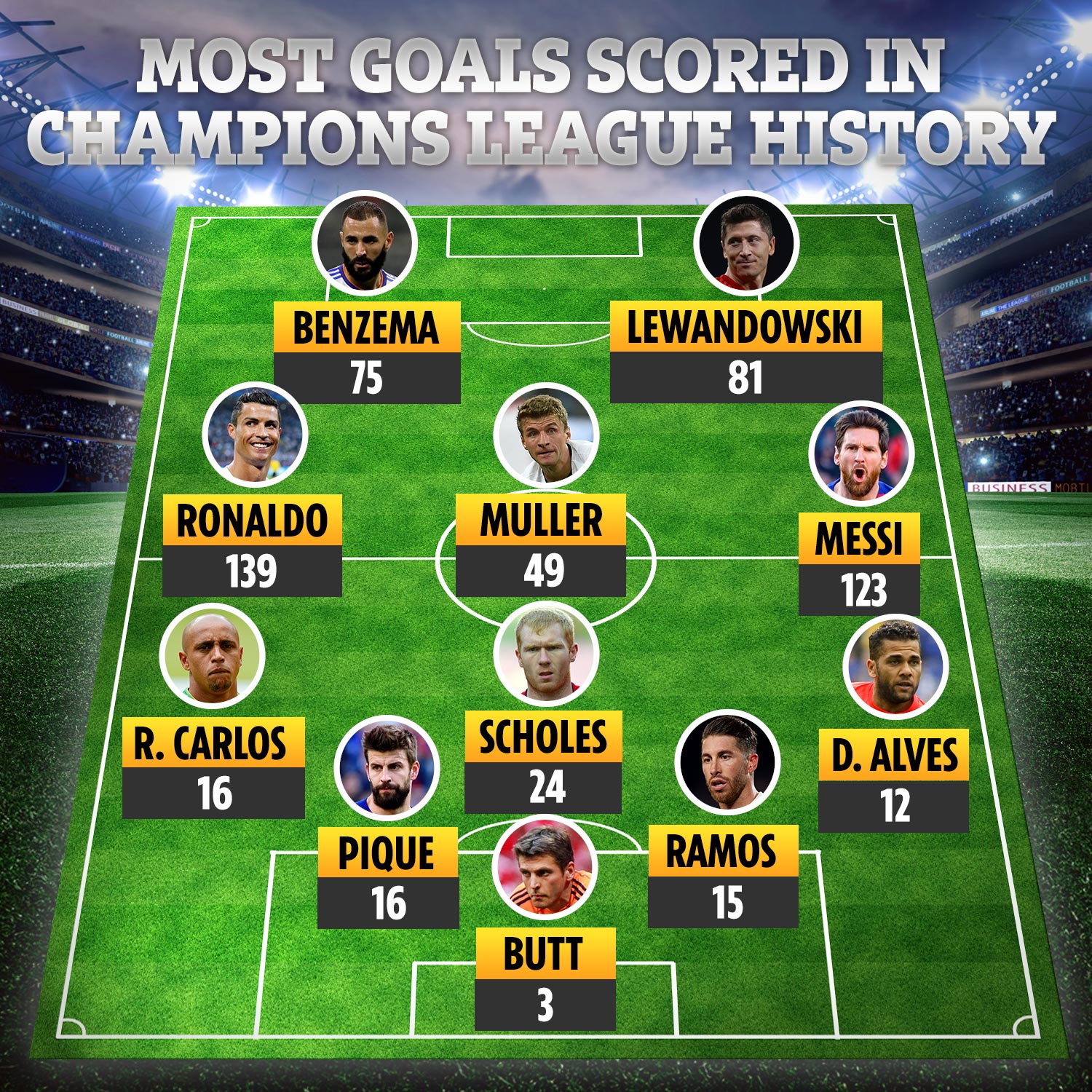 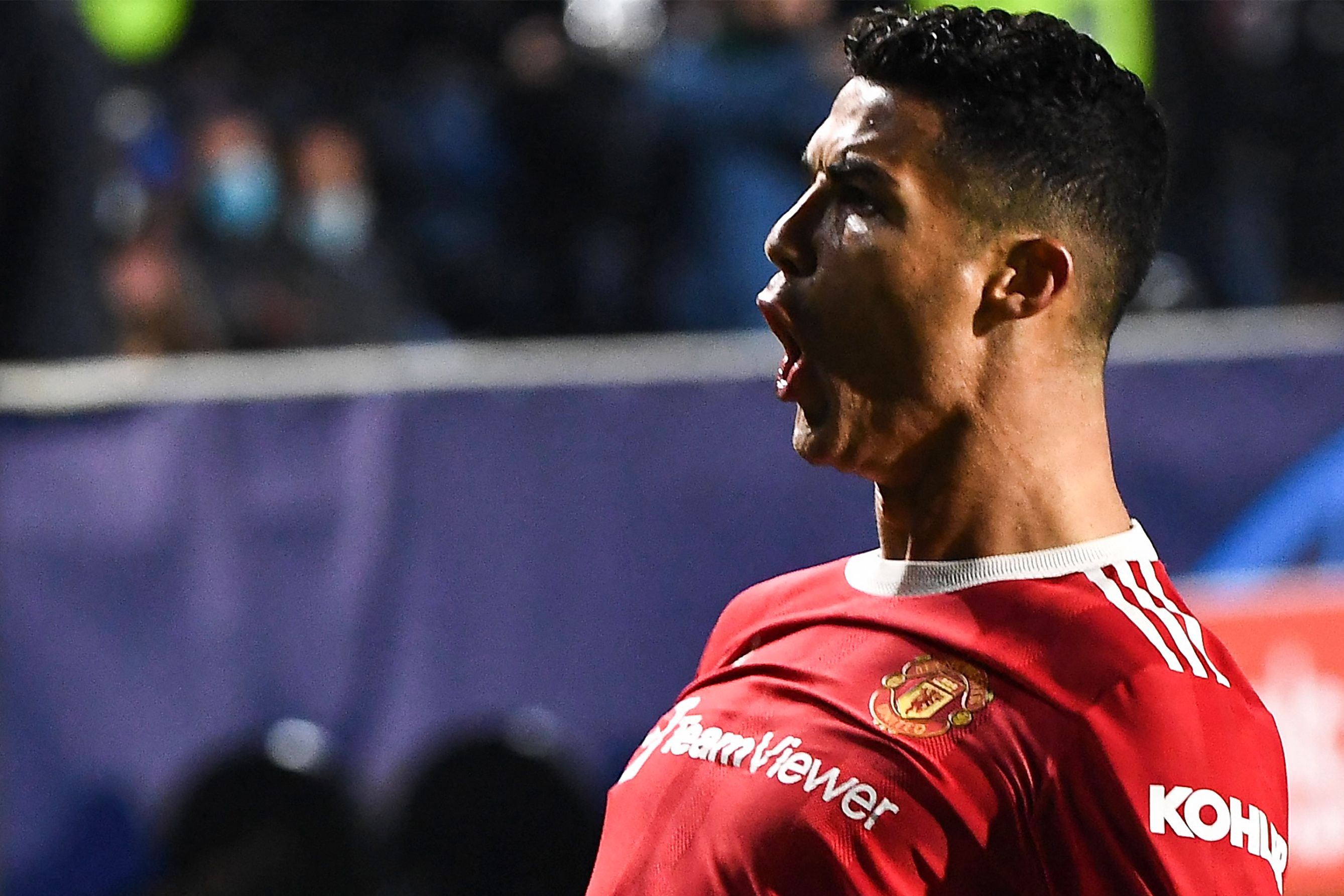 Ronaldo is the leading scorer in Champions League history – and sits in a classy-looking XI of the tournament's goal-getters.

In between the sticks is the legendary Hans-Jorg Butt. He scored three times in the competition – netting an incredible 32 times in 479 career games in total.

The back four are just as solid as they are creative.

Ahead of him is an all-out attacking formation.

Thomas Muller, 49 goals, will be flanked by Cristiano Ronaldo on 139 and his great rival Lionel Messi on 123.

Up front feature a duo who would strike fear into any defence.

Karim Benzema is enjoying a glorious time of it in the Real Madrid frontline, and he has scored 75 goals in the Champions League.

Bayern Munich's lethal frontman Robert Lewandowski is breaking all sorts of record in Germany, and he has scored 81 UCL goals.

With two more group games to go and then the knockout stages, it's almost a given that many of this XI will be adding to their impressive tallies.