REHANNE SKINNER hopes Tottenham Women can make WSL history by toppling Arsenal for the first time at the home of Spurs’ Prem team.

And the former Lionesses assistant coach is not letting memories of past glory with the Gunners get in the way of her goal later. 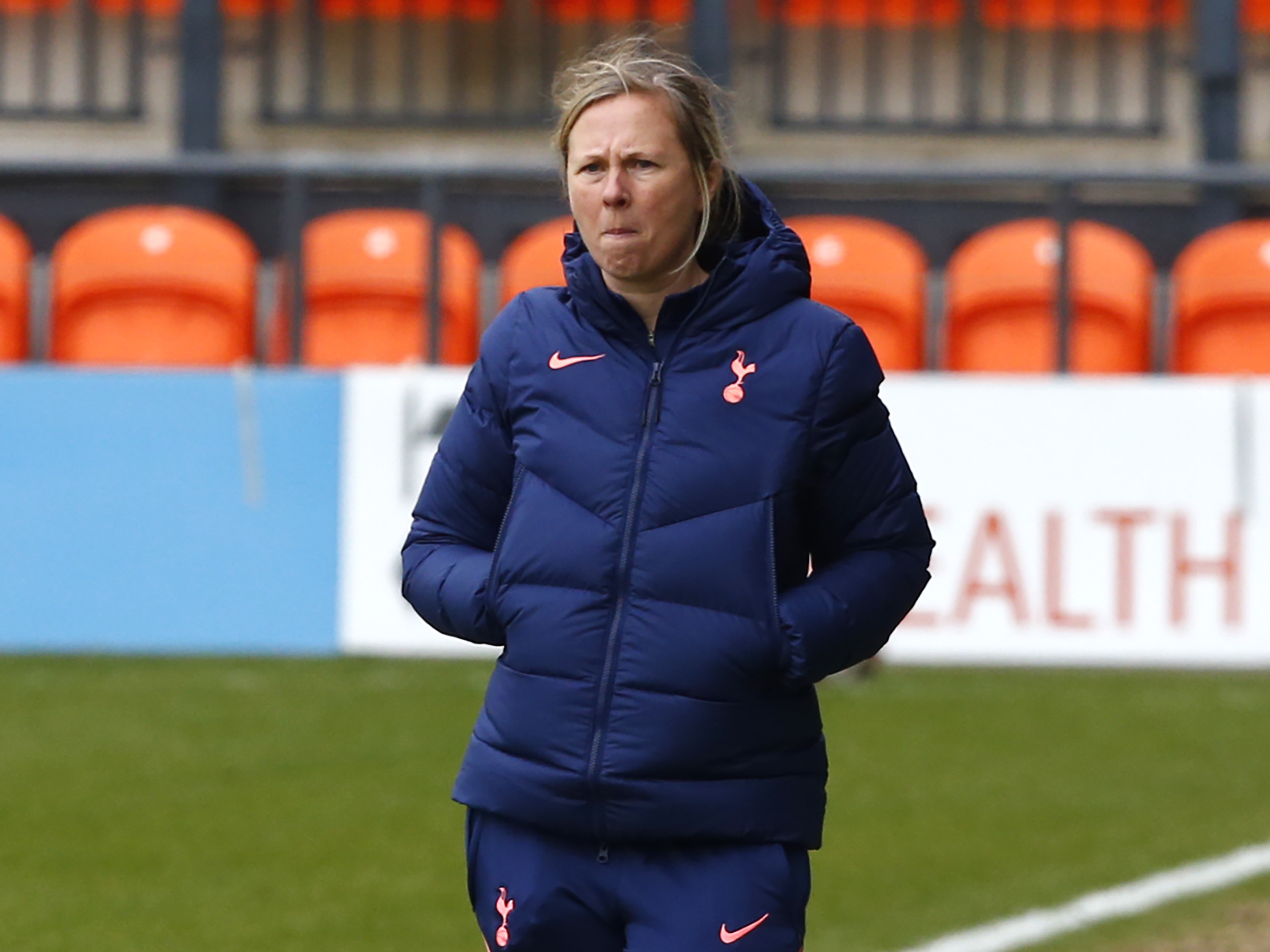 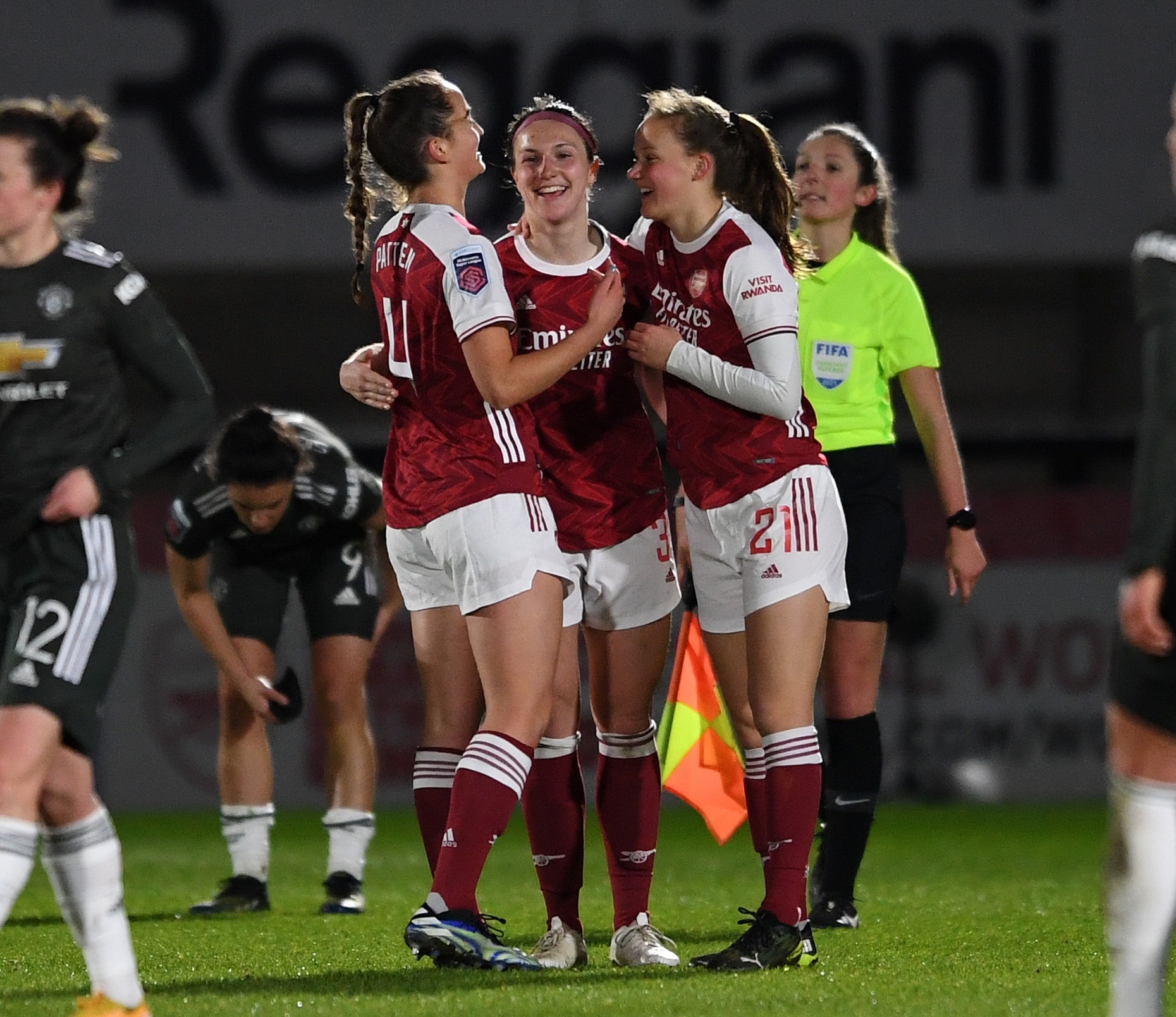 Tottenham, who are eighth, are set to take on a resurgent Arsenal in a behind closed doors derby at Spurs 62,000-seater ground.

And it will be the first time the team have faced Arsenal under Skinner who enjoyed a trophy-laden spell as Gunners’ assistant manager from 2010 to 2013.

"I think you always have those special memories that you created through those periods.

"But football is football and I'm here to focus on the job I'm doing at Tottenham.

"At the same time, it's nice playing against the club that you were at before.

"Three points are big in any game. I think getting them in a North London derby is something people can't underestimate.

"It is a different game when you play the most local team with a history and a reputation like they have on the men's side of things.

"It sometimes carries over a bit into the women's team.

“Getting those three points from any game right now is really important to us. Getting it from Arsenal will be even better.” 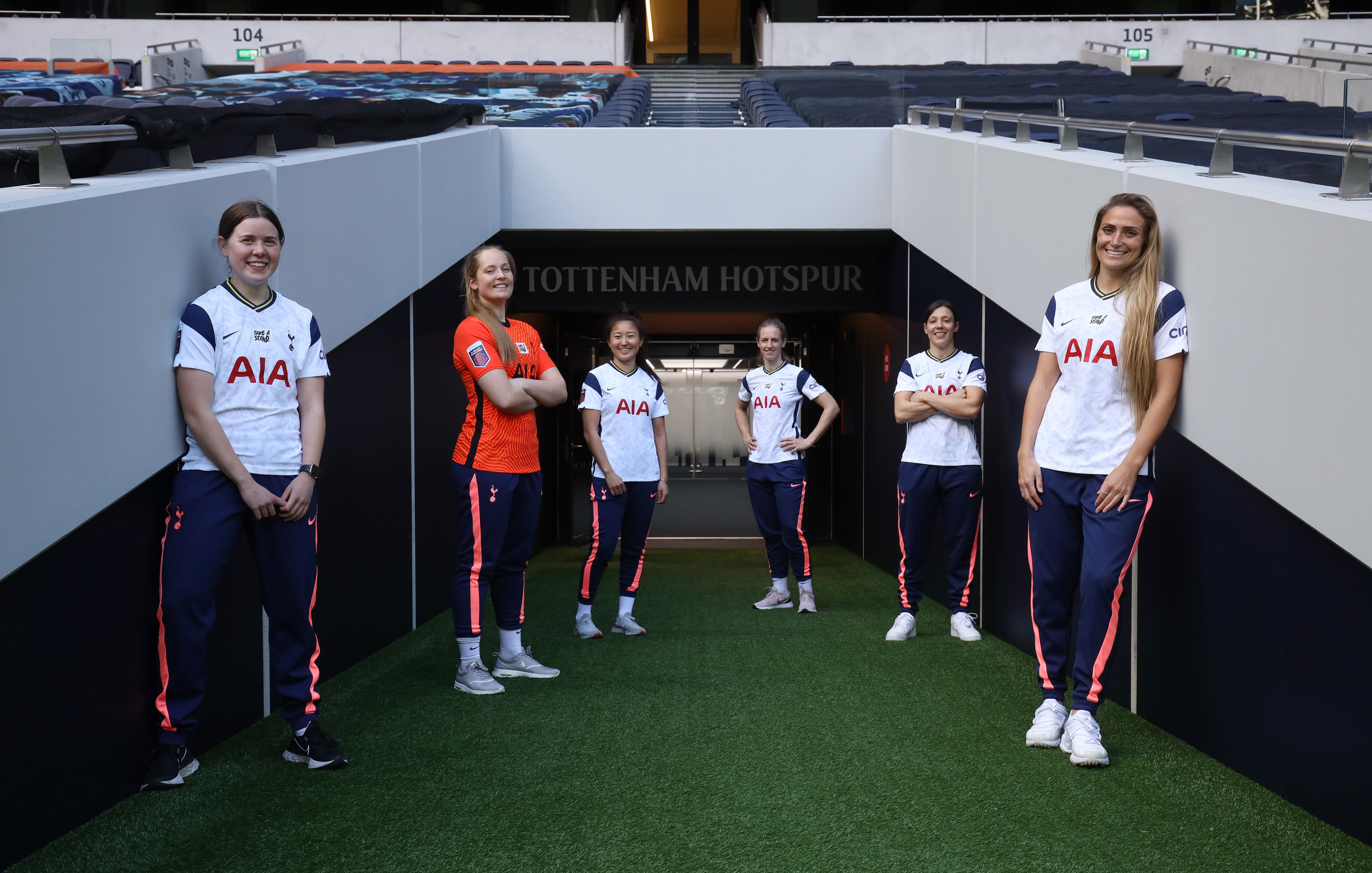 Skinner, whose side are targeting their first win since a 3-1 defeat of Aston Villa in December, is reported to have the FA’s highest Psychology in Football qualification.

Using this to help her players excel on and off the pitch is a subject the former England Women's No2 is passionate about.

And she has help from Hockey ace Helen Richardson-Walsh who won a gold medal with Team GB women’s hockey team at the Rio 2016 Olympics.

“And often, to be honest, I think it can be overlooked – the stuff that goes on off the pitch that players have to handle.

"Ultimately affects performance if it's not managed properly."

“I don't think you get through a day or a coaching session without having to consider what that looks like when you've got a squad of 23 people with different feelings, personalities and backgrounds." 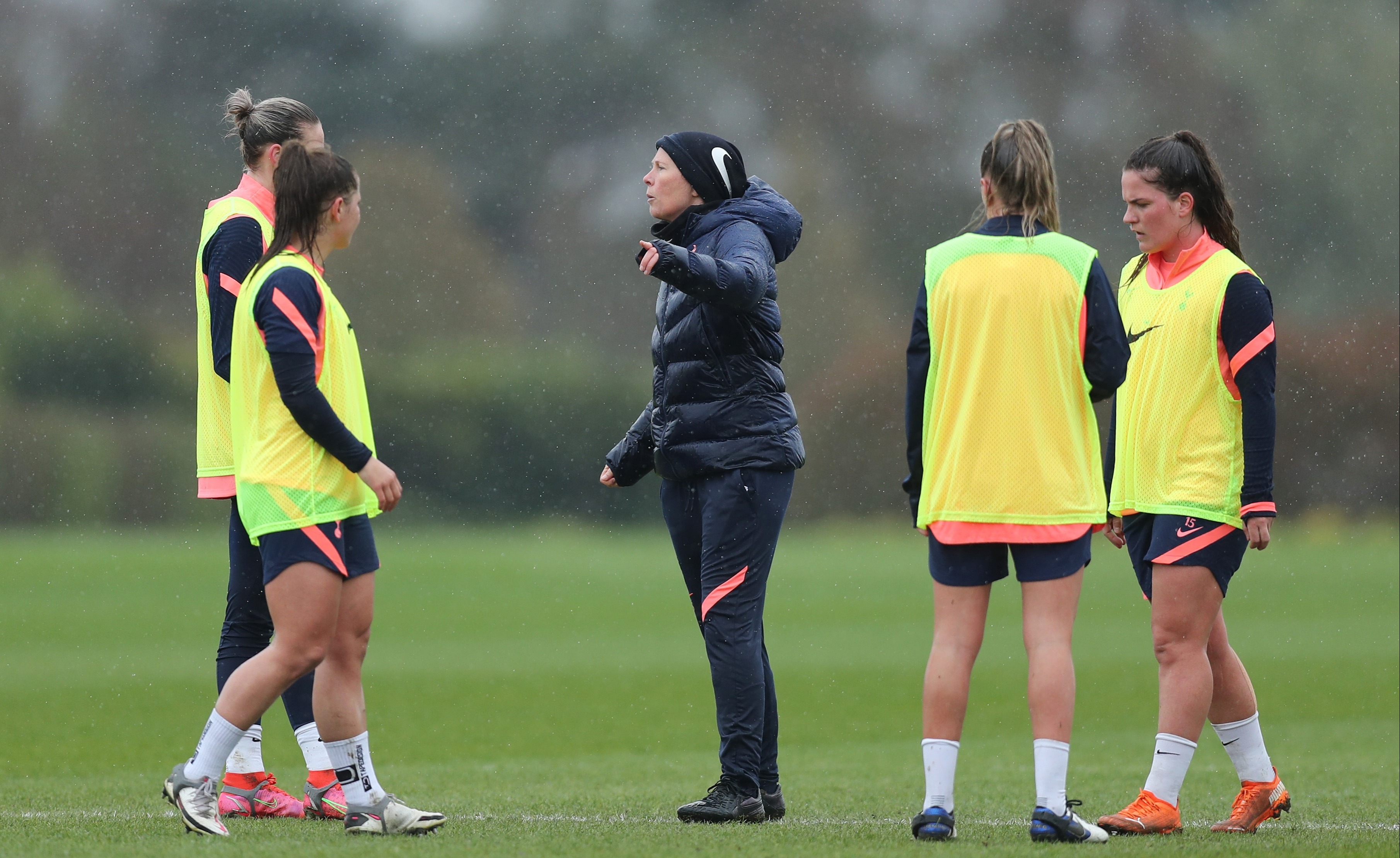 "It's about being able to bring all of that together to work in your favour at the time when it really matters and developing skills as you would with a ball.

"It's definitely something that we work towards and I've got a really good support team.

"Helen Richardson-Walsh is here as our performance psychologist who's a gold medal winner, been there done that and got the t-shirt.”

Meanwhile, Arsenal, who are chasing a return to the Champions League, are looking to pick-up their fourth win on the bounce.

Joe Montemurro’s side are eager to humble their rivals at the home of Tottenham’s Prem team after beating them 2-0 in front of a record crowd of 38,262 last season.

With fans currently prohibited from attending stadiums supporters can watch the game on FA Player and on Tottenham's official website. 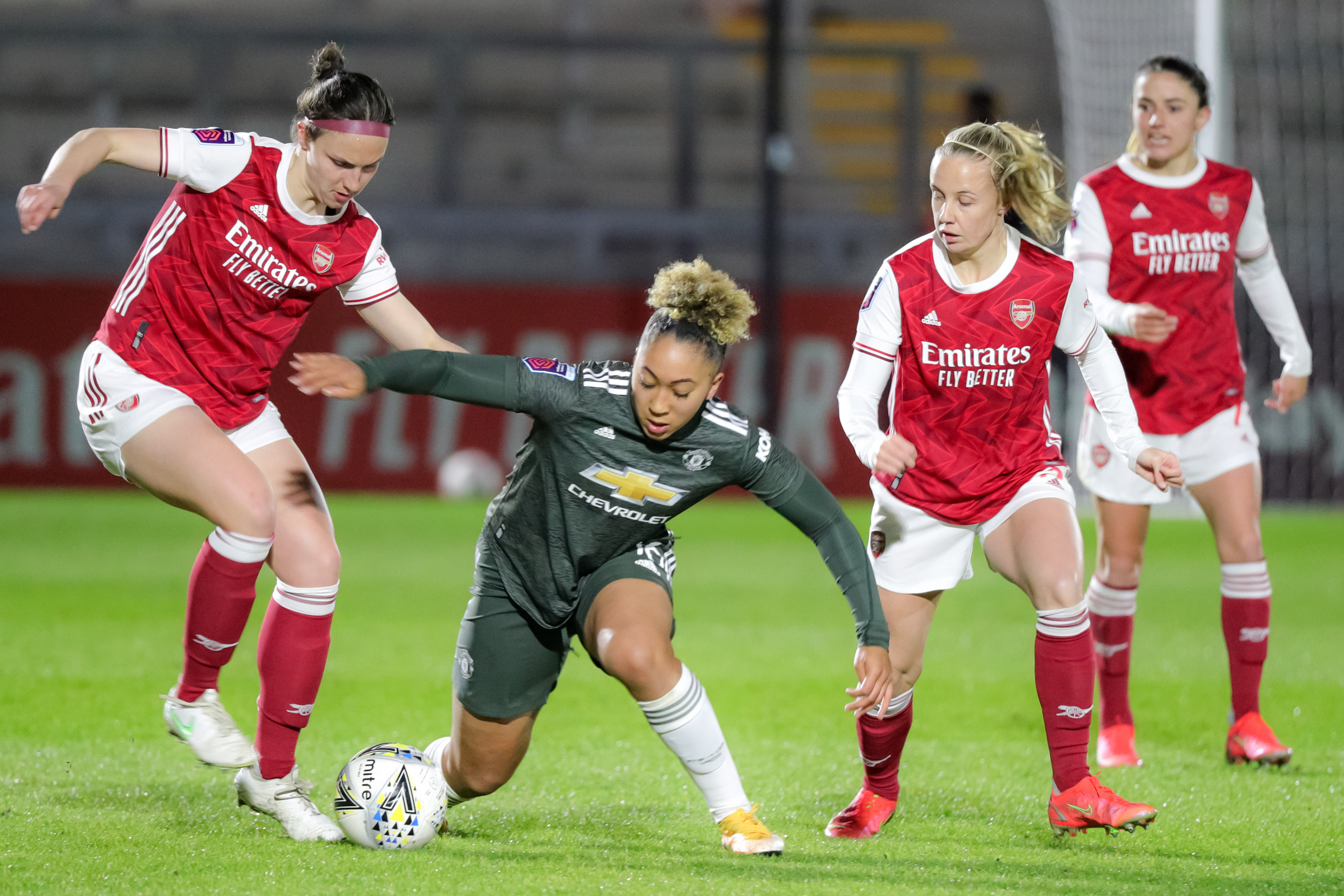 And life-long Arsenal fan and full-back Lotte Wubben-Moy, 22, is particularly keen to see her side pick up a win.

Montemurro, 51, said: “Lotte has had this massive smile on her face all week.

"And, coupled with the fact that she scored last week and is showing her true capabilities, I think for me, the exciting thing is what's to come.

“We think she’s a player who will personify what it means to be Arsenal”. 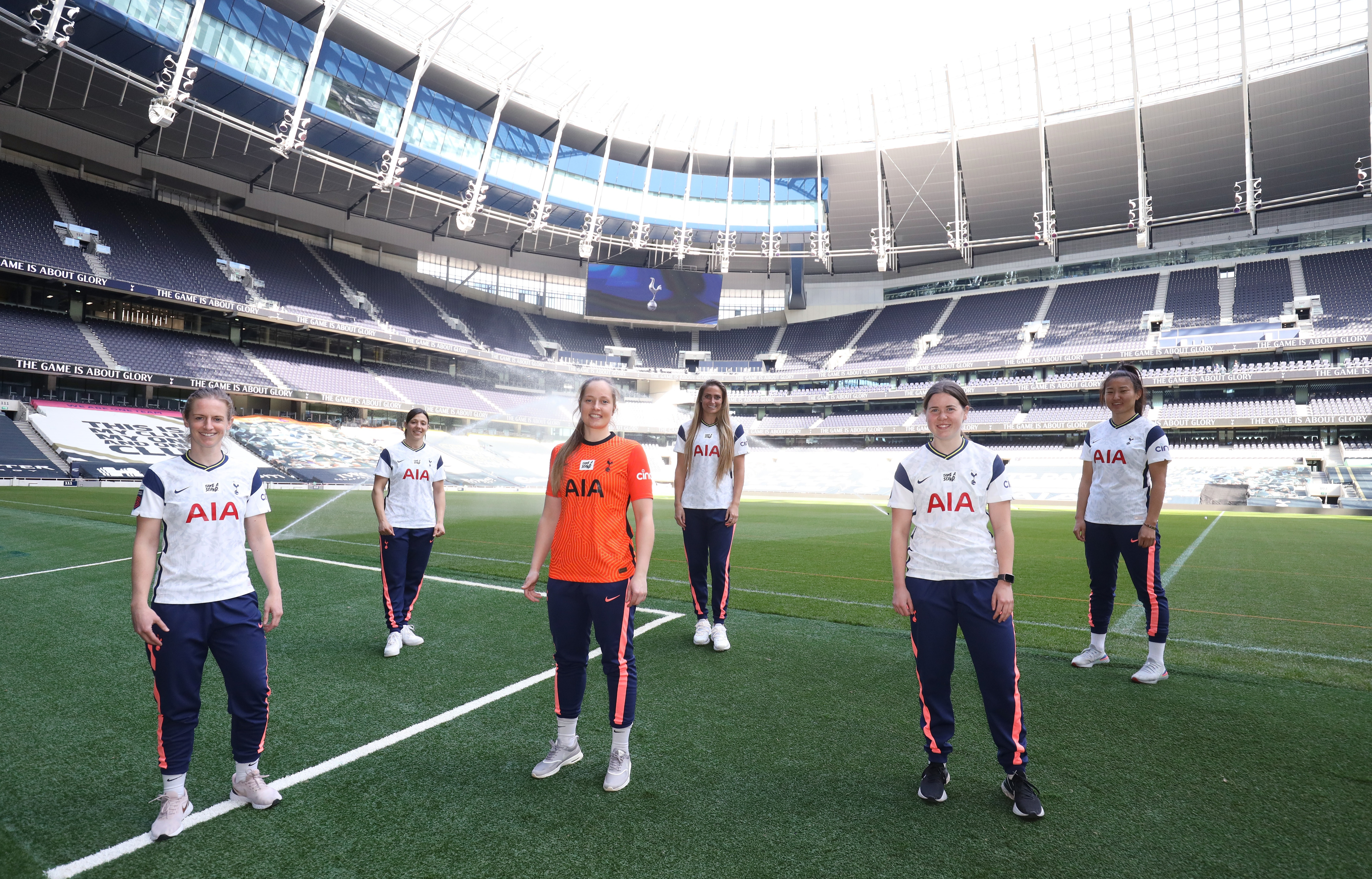