TOTTENHAM have made an offer to AC Milan star Franck Kessie, according to reports.

The midfielder, 24, was the subject of transfer interest in the summer window from Spurs and Chelsea. 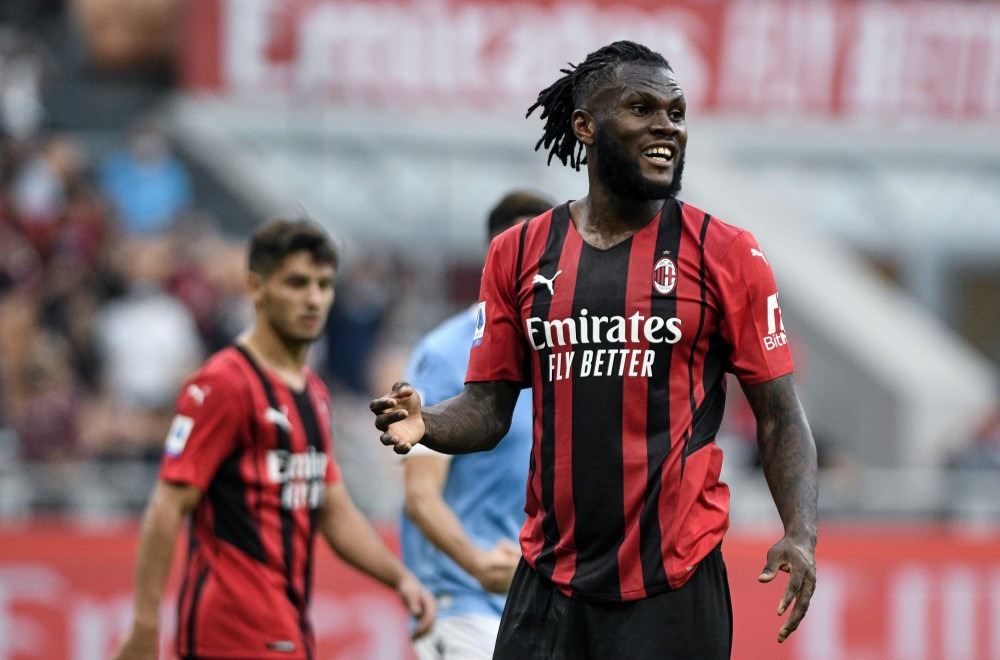 Kessie has less than a year remaining on his current contract and his Serie A future looks in doubt.

Milan are determined to keep him but as yet have not made him a suitable offer.

According to Calciomercato, the Italian giants have offered Kessie a salary of £82,000 a week, some £30,000 short of the wage he desires.

Meanwhile, Tottenham are prepared to offer the Ivorian £130,000 a week.

And should Kessie want to join it is believed a deal could be struck in January.

Alternatively, Spurs may have to wait until the summer to sign Kessie on a free, with Milan likely determined to keep him to bolster their title challenge.

Tottenham reportedly held talks with Kessie and his agent last month and view him as a potential replacement for wantaway star Tanguy Ndombele.

But now it appears Kessie is also on the radar of Barcelona, who could challenge Spurs for his signature.

Chelsea also remain interested but could wait until next summer in order to sign Kessie on a free.