GRAHAM POTTER is the frontrunner to become Tottenham's next permanent manager. 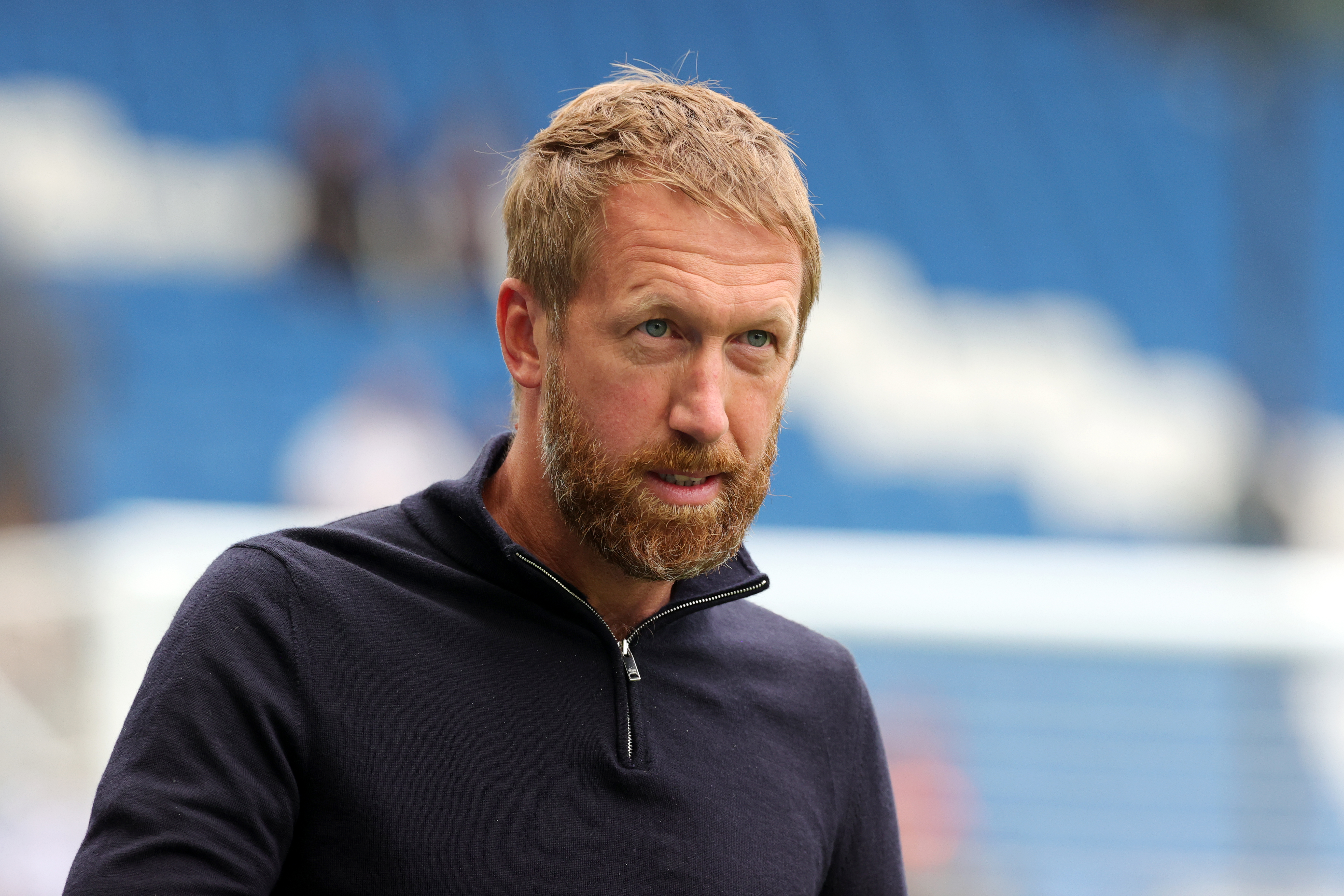 However, there are plenty of other candidates tipped to challenge including Brendan Rodgers, Eddie Howe and Mauricio Pochettino.

Nuno was appointed on a two-year deal in June after a turbulent search to replace Jose Mourinho.

And things couldn't have started better for the 47-year-old, who claimed August's Manager of the Month.

His side were top of the division after beating Manchester City, Wolves and Watford in his opening three Premier League fixtures.

But Tottenham's form has been patchy since.

Spurs are in sixth position on 15 points from nine games, seven behind leaders Chelsea ahead of clashes with Manchester United, Everton and Leeds.

Despite sitting in the European places, pressure is growing on Nuno after successive defeats to Vitesse and West Ham – their fourth London derby loss of the season.

Supporters are largely frustrated with Nuno's playing style after his side failed to register a single second-half effort on goal during the game at the London Stadium.

If chairman Daniel Levy does pull the trigger – Brighton's Potter is the standout favourite.

Potter has enjoyed a tremendous start to the campaign with the Seagulls in fifth place.

The 46-year-old was on Spurs' four-man shortlist over the summer before Nuno was appointed.

A sensational return for Mauricio Pochettino is offered at 6/1 with Roberto Martinez and Scott Parker priced at 15/2 and 9/1 respectively.

Erik ten Hag, Simone Inzaghi and Julen Lopetegui are all 10/1.

*Min stake £5, min odds 2.0. Only deposits made using Cards or ApplePay will qualify. Free bets are awarded after the qualifying bet has settled, valid for 30 days, and must be used on multiples with 3+ legs. Max £20 in free bets. T&Cs apply. 18+ BeGambleAware.Org

b, manager, next, odds, Tottenham
Celebrities