TOTTENHAM are interested in pursuing Jordan Pickford and David Raya as they hunt for a new goalkeeper this summer, according to reports.

Spurs' long-term No1 Hugo Lloris turned 36 on Boxing Day and will have just one year remaining on his contract at the end of the season. 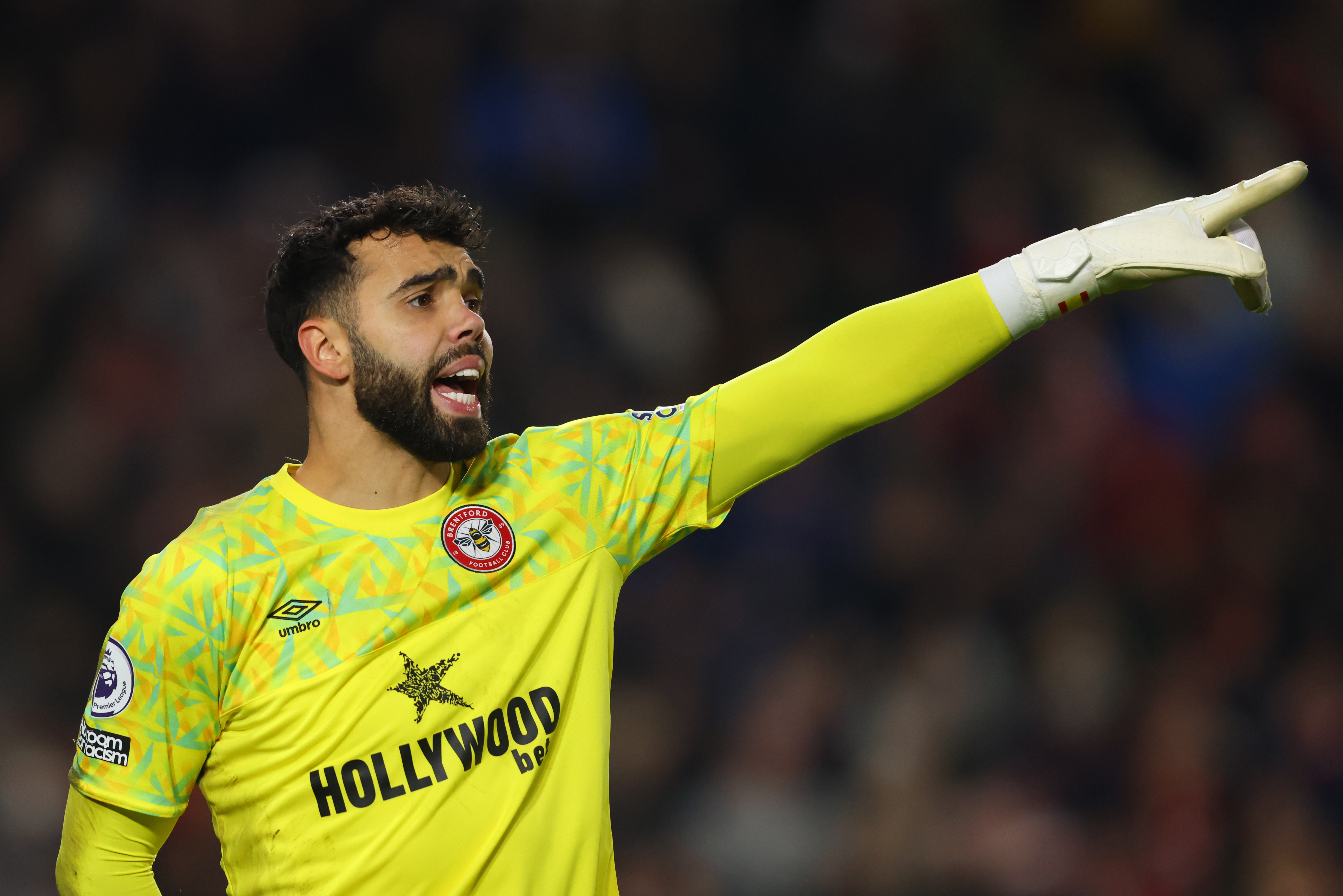 The Lilywhites are making plans to recruit a successor for the Frenchman.

According to the Telegraph, Brentford stopper Raya is "high on Tottenham's list of targets".

The Spanish international, 27, will have one year remaining on his deal at the end of the season.

Given his contractual situation, Spurs will likely face competition for the highly-rated, Premier League proven stopper.

Everton and England star Pickford is also on Tottenham's radar.

The 28-year-old has impressed despite his side's struggles, and will also enter the final 12 months of his contract at the end of the campaign.

He has made 439 appearances for Tottenham since joining from Lyon in 2012, and has been club captain since 2015. 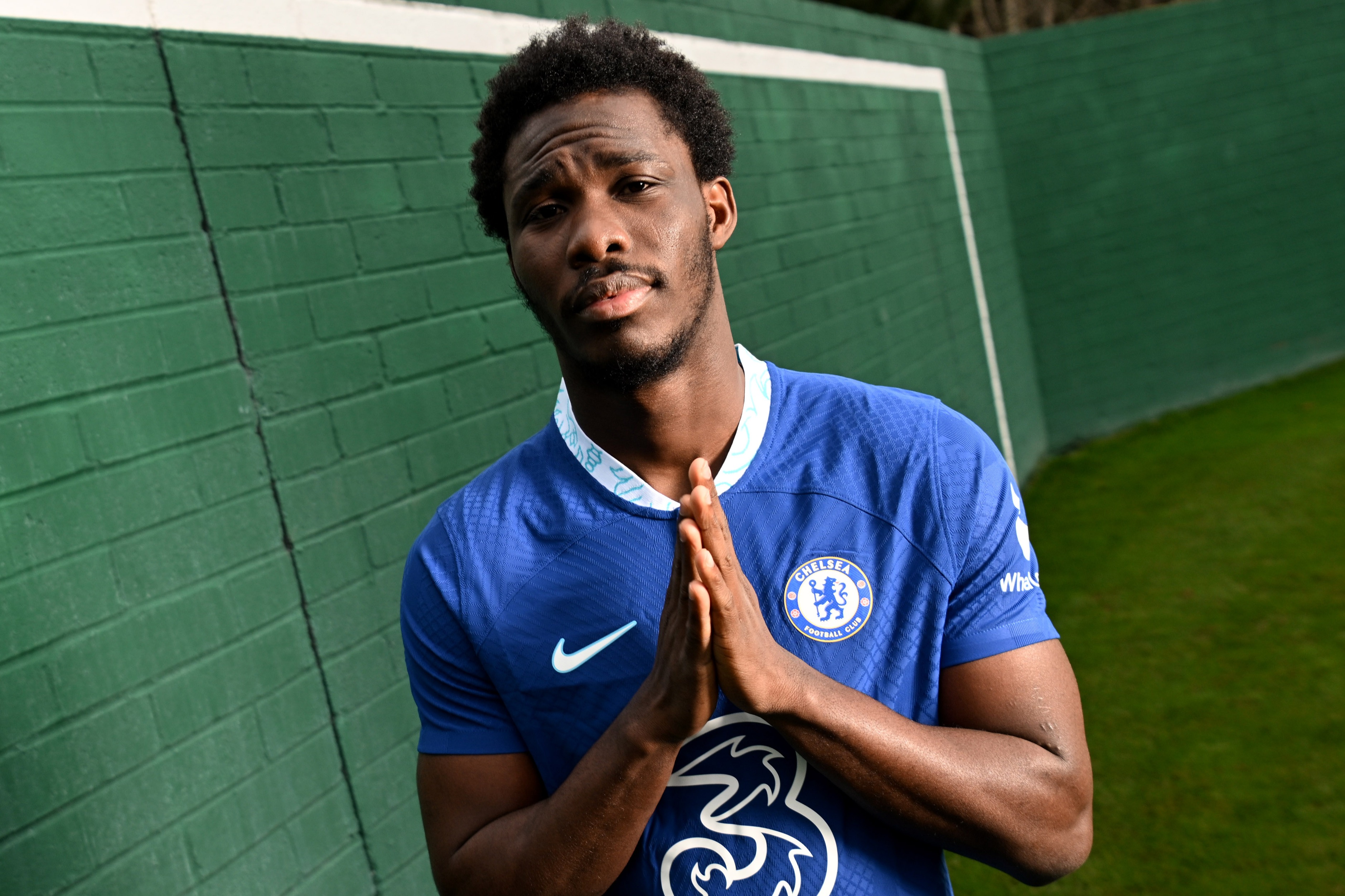 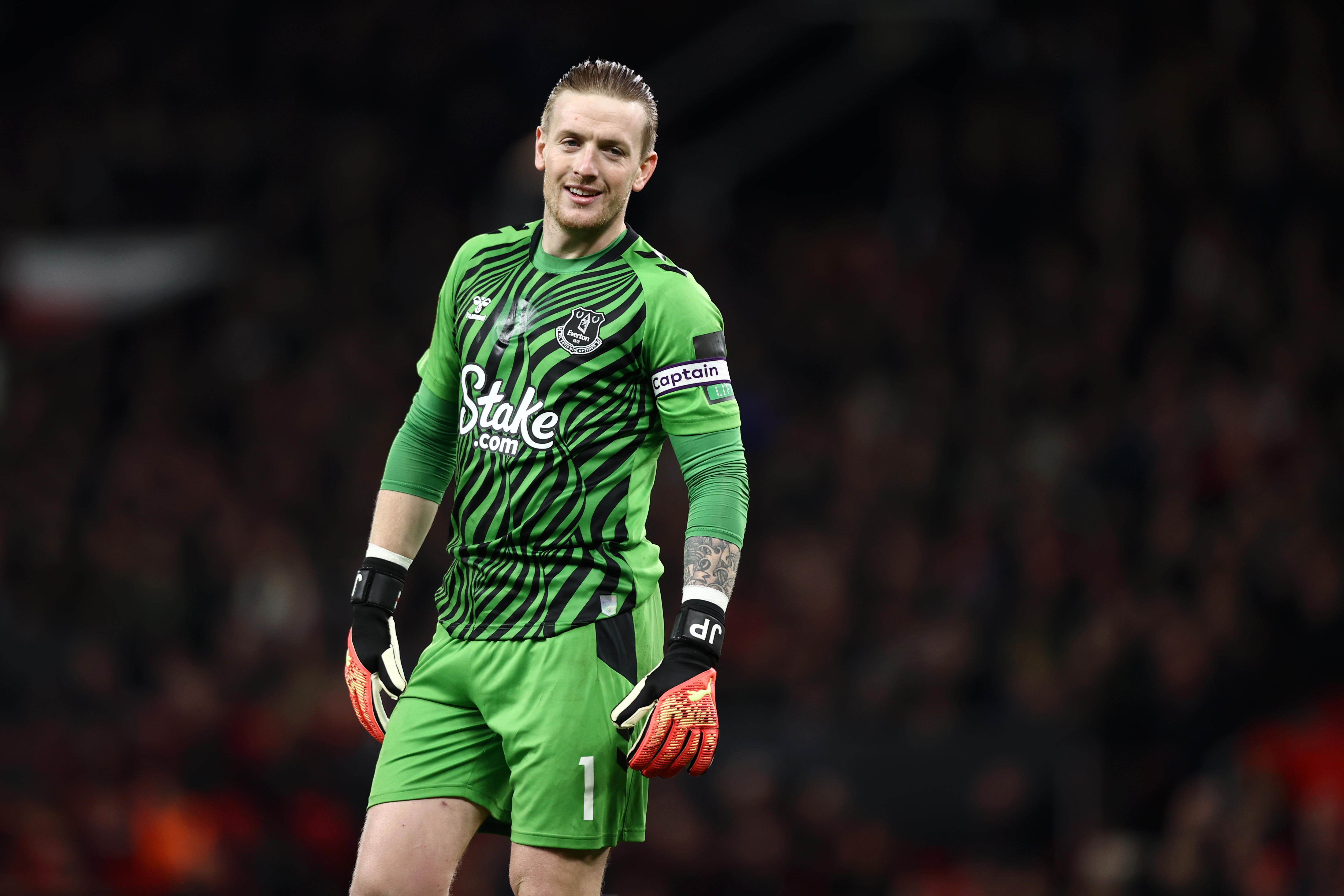 Lloris was backed up by Pierluigi Gollini last season, before Fraser Forster was signed on a free transfer in the summer.

Forster, 34, has made three appearances this term, including in yesterday's 1-0 win over Portsmouth.

While Tottenham are looking to sign a goalkeeper in the summer, it is not a priority position for this month's window.

Instead, the Lilywhites are focusing on swoops for a right wing-back and an attacking midfielder.

Spurs have been linked with a double raid for Sporting Lisbon stars Pedro Porro and Marcus Edwards.

They are also rumoured to be interested in Barcelona ace Franck Kessie. 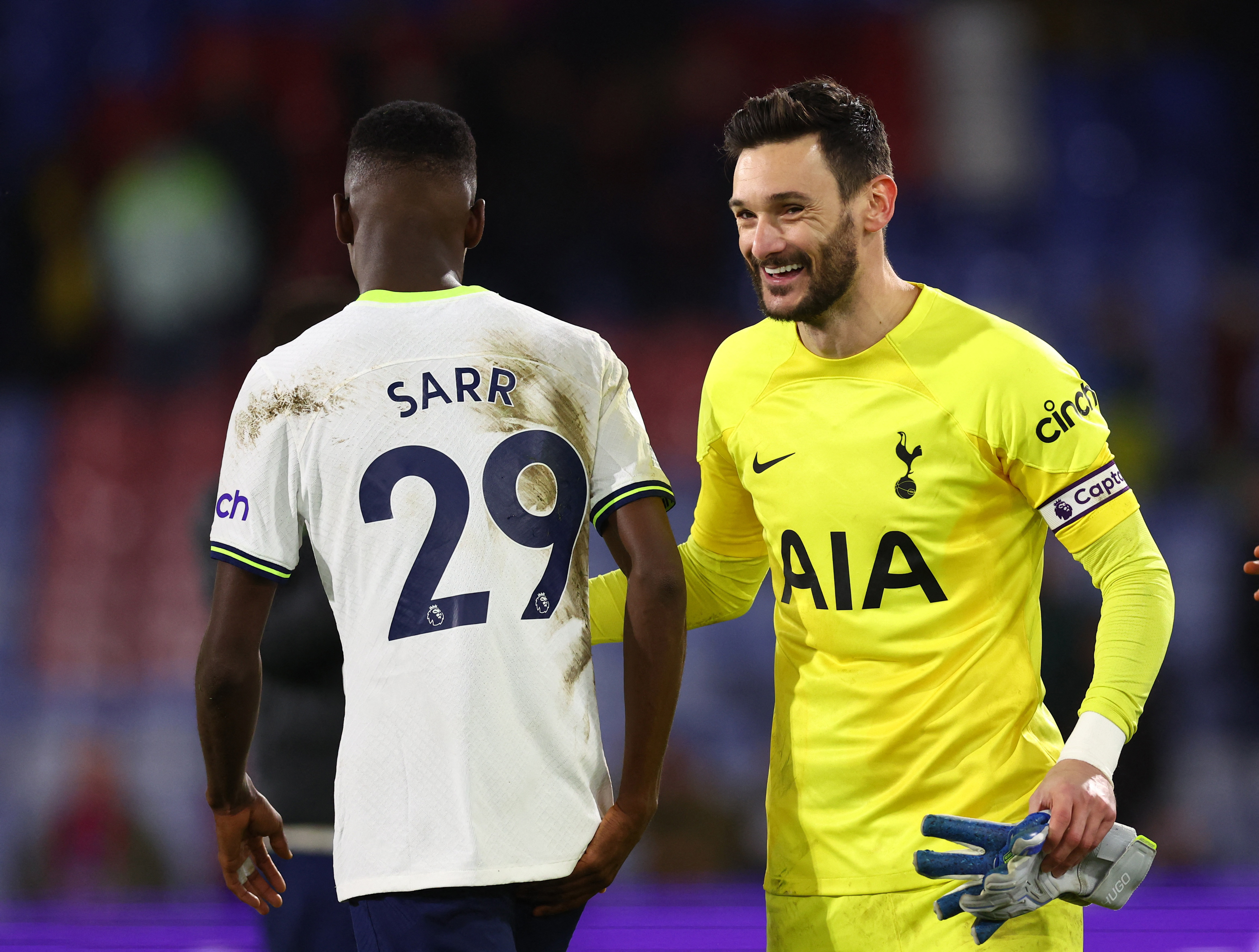