TOTTENHAM begin their 2020/21 campaign with a tough home clash against new-look Everton.

After a disappointing campaign last time out, the Toffees will be targeting a new dawn and have handed Colombian star James Rodriguez his debut.

Harry Kane may have looked off the pace at times during his recent England outings, but the Spurs striker will be buoyed by his recent record against Everton.

He has scored nine goals in his last nine Premier League appearances against the Toffees, only scoring more top-flight goals against Arsenal (10) and Leicester (14).

Even better news for Kane is this season starting in September giving his previous trouble finding the net in August. 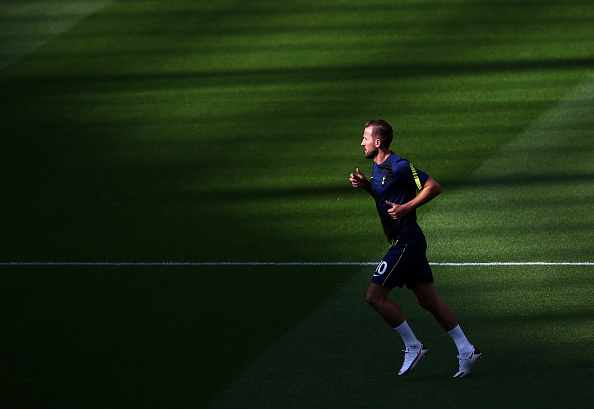