The spectator who caused a serious crash on Saturday could still face charges, a French prosecutor said, but the race’s organizers withdrew their lawsuit over the incident. 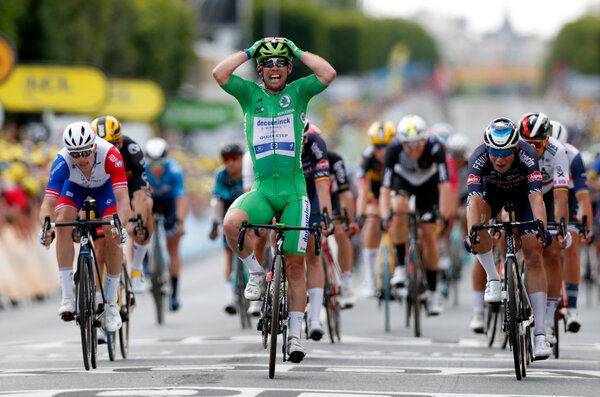 The spectator who accidentally caused a serious crash at the Tour de France last week could face charges despite a decision by the race’s organizers to withdraw their complaint, a prosecutor overseeing the case said on Thursday.