IRISH horse racing trainer Jim Bolger has been called to appear before a parliamentary hearing to back up his doping claims.

Bolger sensationally claimed horse racing would 'have a Lance Armstrong' in an explosive interview with the Sunday Independent earlier this month. 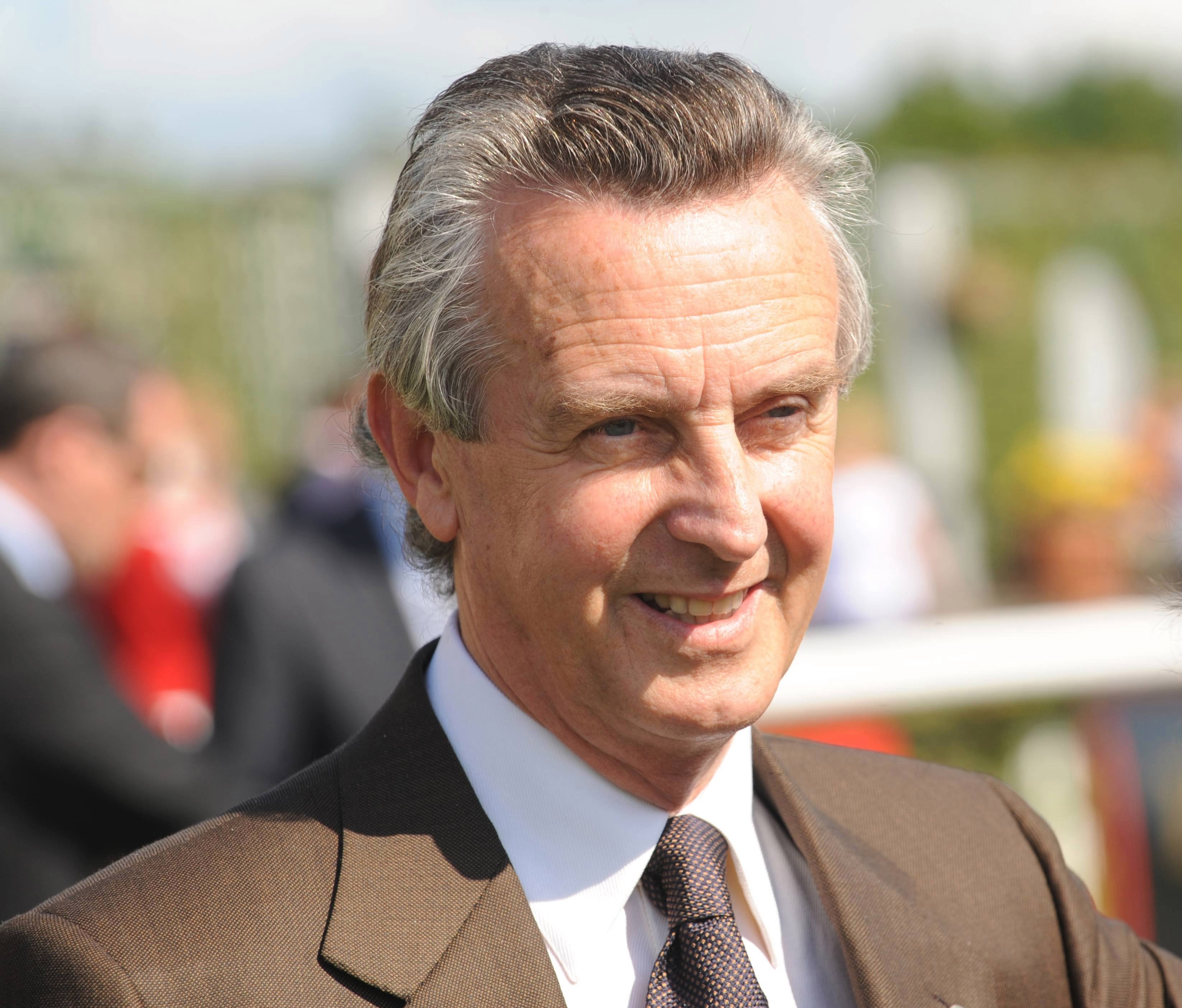 The Irish Horseracing Regulatory Board responded saying they have a zero tolerance approach to doping in the sport.

And Fianna Fáil TD Jackie Cahill has called for Bolger to back up his claims as they are doing 'serious reputational damage' to horse racing.

He said: "We’re seen as the world leaders in horse racing. For a small country our success is phenomenal.

"We really punch above our weight and for a lead trainer – Jim Bolger – to say that there would be a Lance Armstrong incident in Irish racing is extremely serious.

"It just can’t be ignored it must be dealt with.

"The way we look at this is this issue either has to be substantiated or put to bed.

"You can’t be having a doping insinuation like that hanging over the industry.

"We’ll see what Mr Bolger has to say and we’ll listen to the various authorities and see where we go from there." 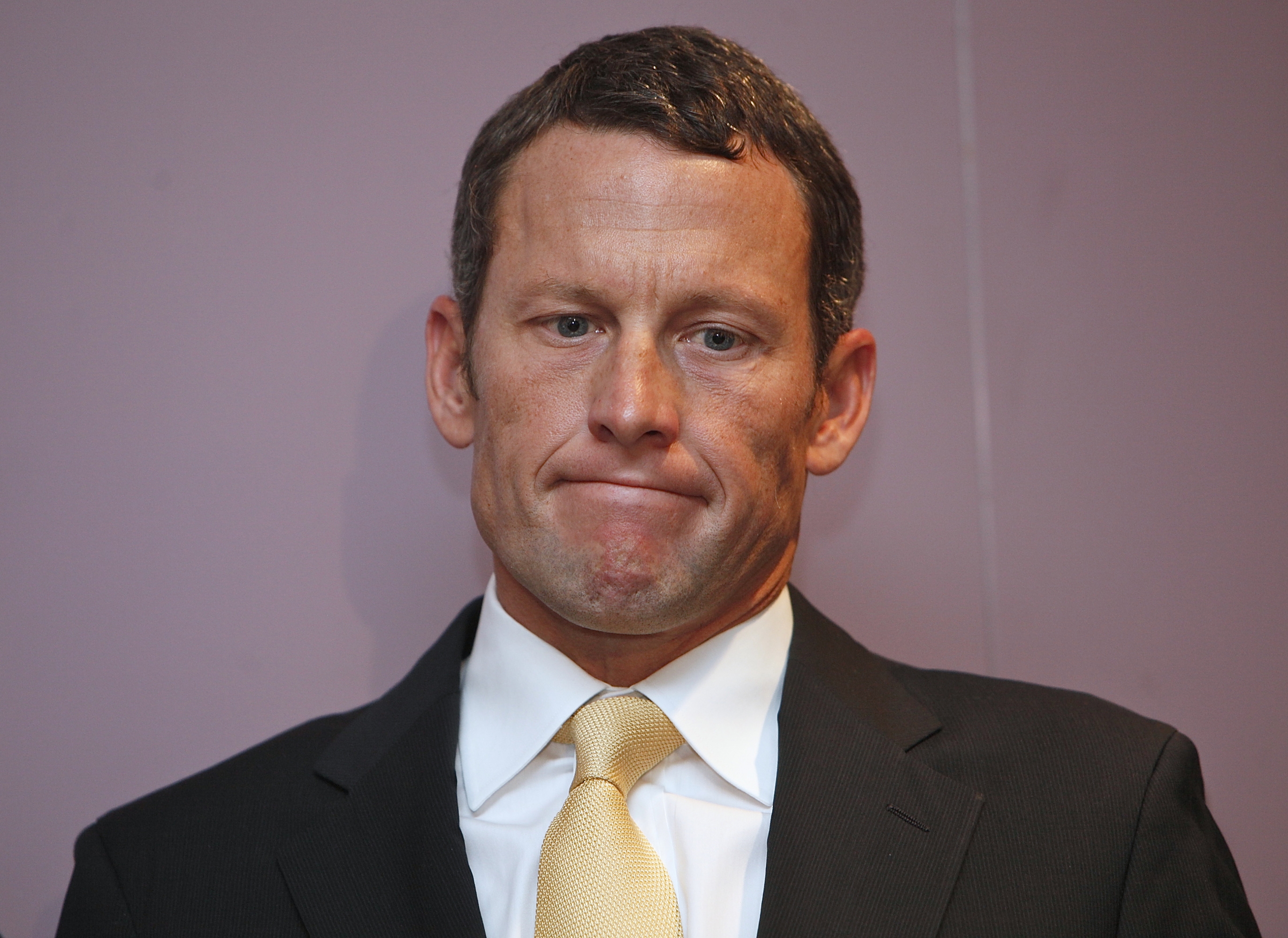 Last week the IHRB statement insisted that they hold the highest standards of sporting integrity in the wake of Bolger's claims.

They said: "The Irish Horseracing Regulatory Board reaffirms to all stakeholders, the racing public, the wider thoroughbred industry and the general public that we are committed to the highest standards of integrity within Irish racing.

"Following comments made recently, the IHRB can once again stress there is a zero-tolerance approach to doping in Irish racing and we operate to the highest level using LGC Laboratories in Newmarket, who are one of five International Federation of Horseracing Authorities certified laboratories in the world, and the same laboratory used by the British Horseracing Authority."