TRANMERE'S main stand roof has been blown off by Storm Arwen causing the postponement of their match against Stevenage.

A small section of the Prenton Park roof has been destroyed along with guttering and roof signs. 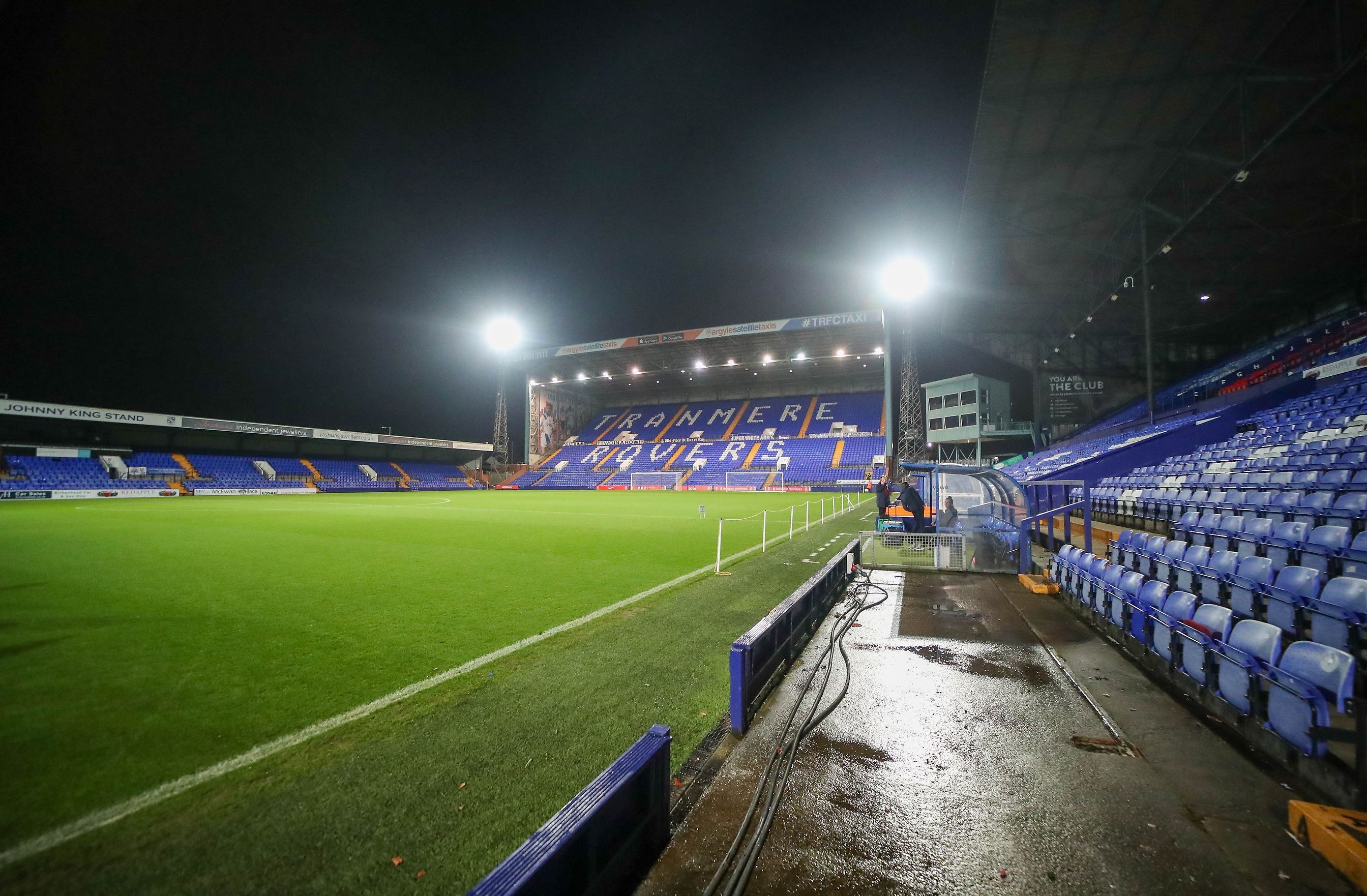 Rovers admitted the postponement is a "disappointment" but wanted to ensure fan safety after the SAG advised it was not safe to host the match.

The SAG (Safety Advisory Groups) ordered the postponement until the club was able to carry out a sufficient inspection of the roof.

Tranmere had warned fans at 10 a.m on Twitter that an assessment of the damage was being conducted, advising fans to delay their departure if they were travelling from a distance.

Fans were frustrated with the decision with one suggesting more should have been done to get the game on.

@alexron_19 added: "Should be doing everything to get it on."

And @keegan_craig said: "Banter Club FC. As it stands, the only game in the EFL to be called off."

Tranmere will likely be disappointed at having to call off the match, as a win could have seen them enter the play-off places.

But it does provide the squad some much needed rest after Tuesday's win over Bradford, with another mid-week match against Harrogate coming up in the Papa John's trophy.