TYMAL MILLS has been backed by captain Eoin Morgan to be a shock contender for the Twenty20 World Cup.

Fast bowler Mills has been ravaged by injuries during his career and has not played for England for four years. 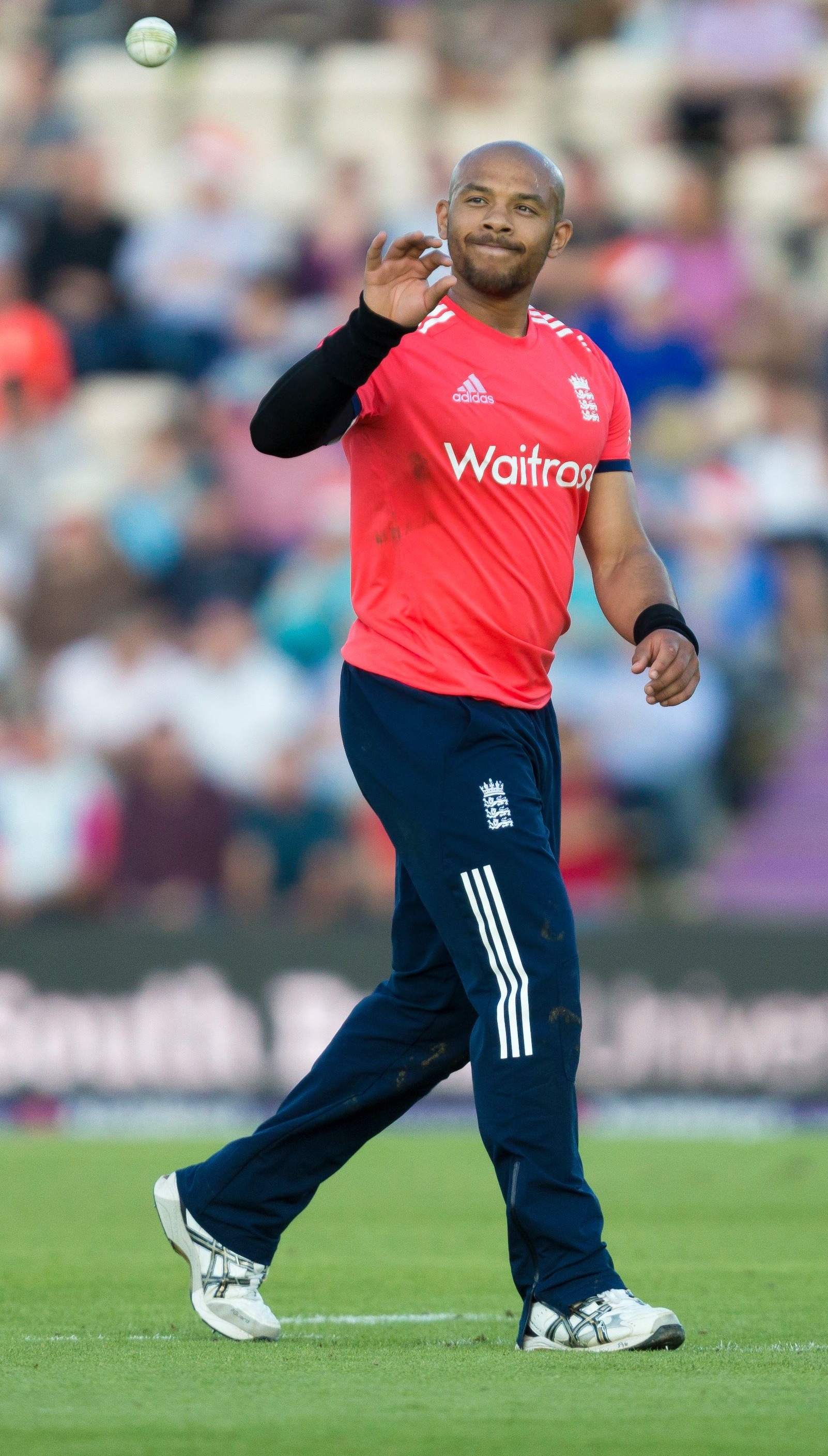 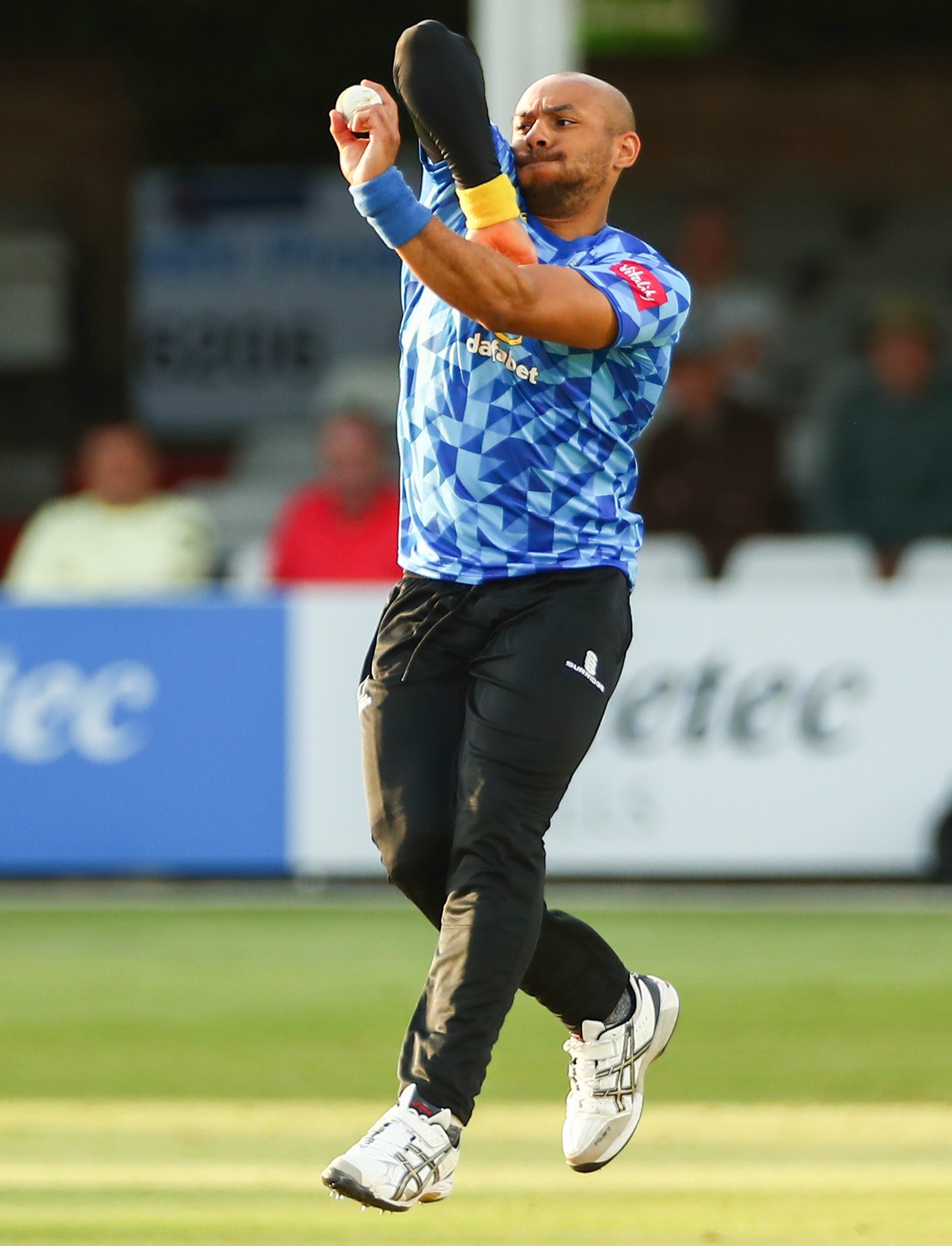 But Morgan believes his raw speed and left-arm angle could be an asset as England aim to add T20 glory to the 50-over global title they won in 2019.

Incredibly, Morgan reckons no more than six players are currently certain of selection for the 16-man squad.

Morgan said: “It’s difficult to say how many vacancies there are in the World Cup squad because we have some injuries. But, if everybody was fit, I don’t think many places are nailed down – probably half a dozen.

“There’s a significant period of time before the tournament. There are guys playing in the Hundred that starts next month like Tymal Mills, who could easily present a case.

“Tymal is an outstanding bowler and we’ve always been in communication with him, wanting him to get fit, play as much cricket as possible and leave him alone until the World Cup comes.

“Playing for Sussex on a regular basis – given the journey he’s been on – is way better for him than trying to get fit for sporadic T20 series for England through the year.

“He’s a good example along with a few other guys of someone who could present a really strong case during the Hundred.”

Mills has a congenital back condition and plays only T20 cricket because he struggles to bowl more than four overs.

With Jofra Archer expected to be fit for the World T20 and Mark Wood a key member of England’s squad, Mills would be the third member of a three-pronged 90mph attack.

Jos Buttler, who missed the final two matches of England’s 3-0 Twenty20 clean sweep against Sri Lanka with a calf injury and is also out the three ODIs starting in Durham on Tuesday could be struggling for the six white-ball matches against Pakistan that follow.

Morgan explained: “At the moment, it’s not a priority that Jos is 100 per cent fit for the white-ball stuff that’s coming up.

“Given the cricket he is due to play – with five Tests against India, T20 World Cup and a possible Ashes – I think there are other priorities he needs to be fit for.

“The more curveballs that are thrown at us, the better. It shows you have a strong backbone if replacements for guys who are either injured or rested come in and do well.”