TYSON FURY enjoyed a successful first night of his 'Homecoming Tour' at the 02 Apollo in Manchester alongside dad John.

In what was the first of six events this month, the 33-year-old headed to his hometown following his epic trilogy win against Deontay Wilder. 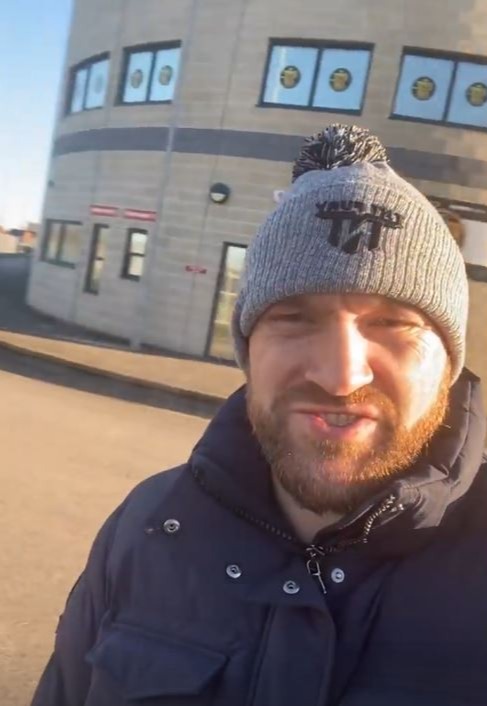 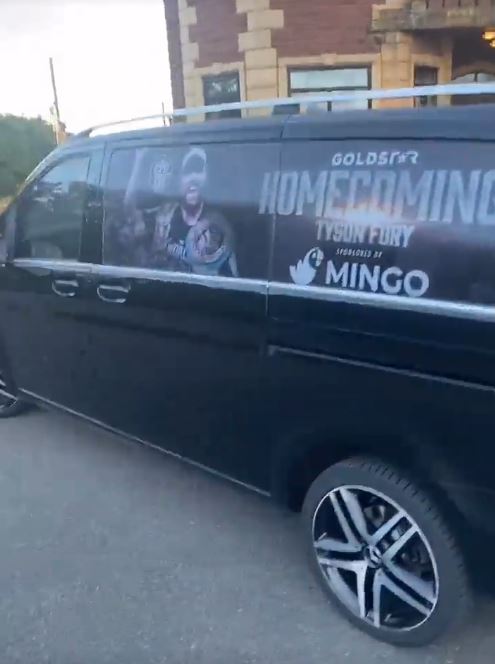 And the Gypsy King is putting on a show for his adoring fans in the UK – where he has not fought since 2018.

Further events are to be held in Birmingham, Cardiff, Leicester, London and Glasgow until next week.

Prior to the show on Thursday night, Fury took to his Instagram story to express his excitement at the tour, with his dad a special guest live on stage.

In another upload, he then showed his tour bus, where he remarked: "Guys, the tour bus has landed.

"The tour starts now. Cannot wait to go on tour, got quite a few dates lined up, see you all there guys."

Fury then shared a video of him with his son where he discussed his excitement at the tour.

And then he put up a clip of him in the green room waiting to go on, with the likes of John Fury, journalist and host Gareth A Davies and comedian Al Foran alongside him.

Foran even joked the pair had time to watch their beloved Manchester United edge out Arsenal 3-2 in a five-goal thriller.

In a post that was re-tweeted by Fury, he stated: "Don't worry, we were watching, c'mon UNITED!"

Fury is making the most of his relaxation time ahead of a busy 2022, with his US-based promoter Bob Arum claiming he will fight THREE times next year. 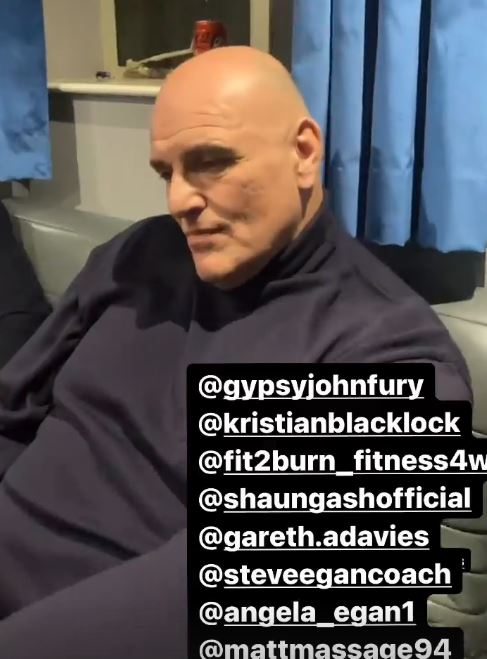 “Hopefully that is how it will all roll out, Fury is ready to fight anybody.

“I really believe that he is the pre-eminent heavyweight in the world, there is nobody out there that he would be reluctant to fight.”