TYSON FURY is 'in touch with Vince McMahon all the time', according to his wife Paris.

And the boxer's other half reckons the Gypsy King's return to the WWE is 'definitely happening'. 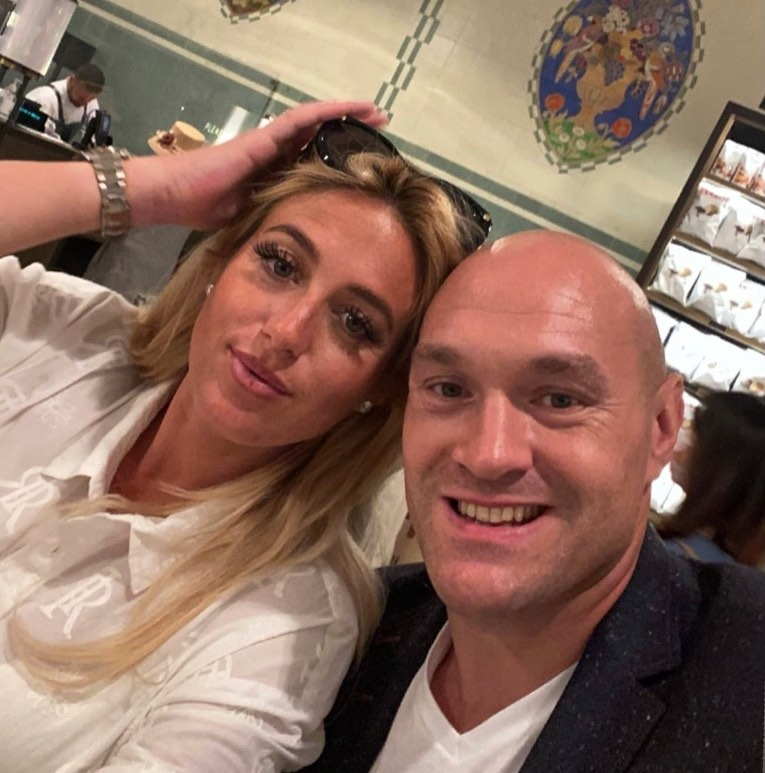 Fury has already tasted victory as a wrestler after beating Braun Strowman via count out in October 2019's Crown Jewel.

And his wife said there is no doubt he will do it again 'to be that cool dad'.

Paris told BBC Newcastle: “He is in touch with Vince McMahon all the time.

"He loves it. My sons are all big fans of it.

"For Tyson to do it is kind of like a Disneyland trip, the kids love to go and they meet all the wrestlers.

“To be that cool dad that can give his kids that dream, he does it. 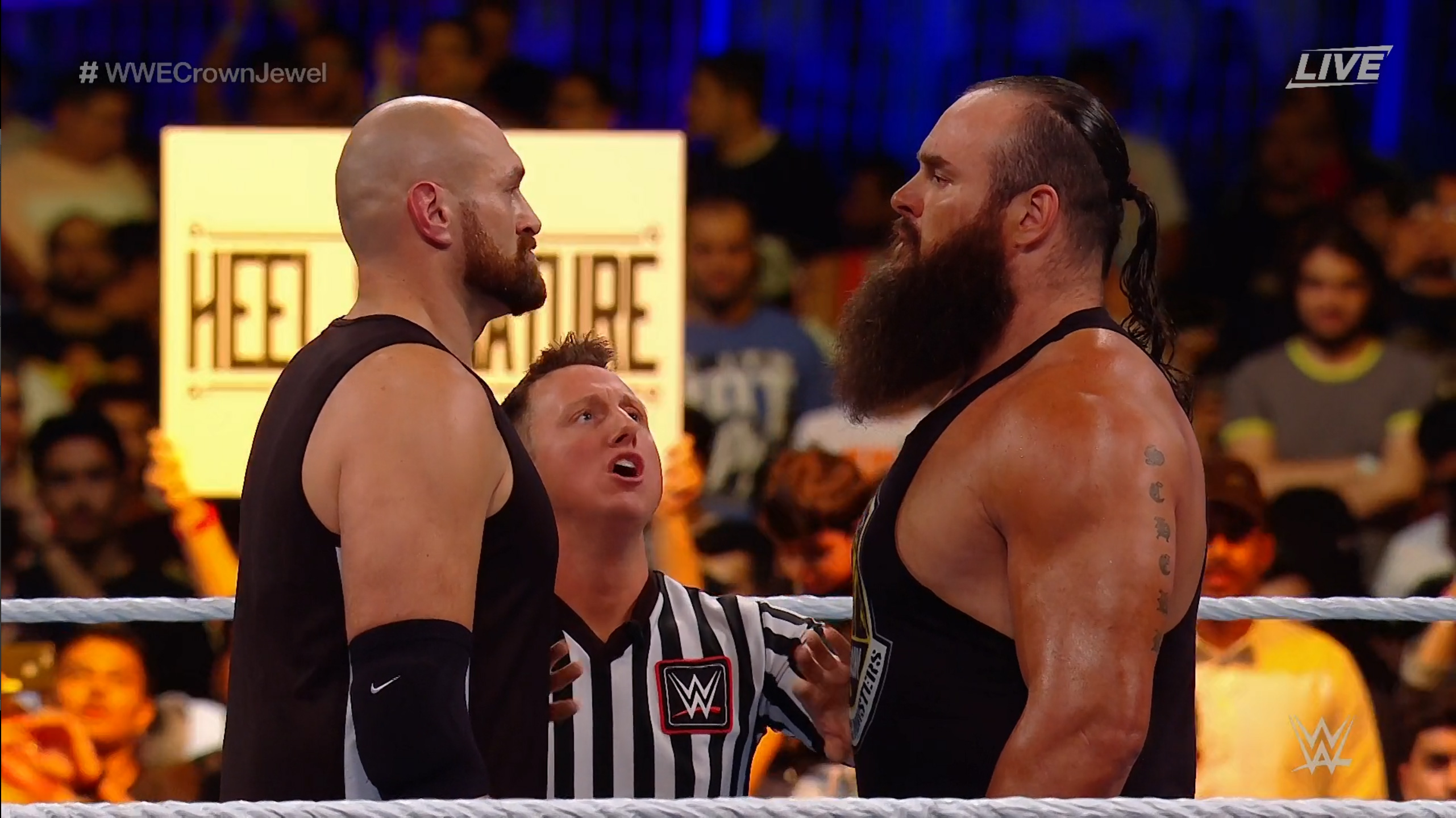 "I think that’s one of the reasons we’ve come to do this, and obviously, being a young man, he told me he was a fan of all these wrestlers.

"So he’s definitely probably going to go into that again.

"I’m sure he will bounce into that WWE ring one of the days.”

Fury is said to have banked £12million from his WWE appearance.

And he made sure his first-ever wrestling entrance was one to remember as he came out to The Isley Brothers' 'It's Your Thing'.

The ever-charismatic Brit also arrived to the ring dressed in a traditional Arabic thawb dress, to the delight of the Saudi crowd in Riyadh.

Fury had weighed in an incredible NINE STONE lighter than his WWE opponent Strowman and it showed early on as the heavyweight boxer was forced into the corner.

But the Gypsy King soon showed off his newly-developed skill-set with a roll-through, kip-up and a side-headlock before several trademark shots to the body.

At one point, Fury even proved his athletic prowess by countering Strowman's shoulder tackle with an assisted dropkick.

The two soon ended up on the outside of the ring, with the Monster Among Men barging Fury over twice in succession.

Yet on the third, the lineal champion was able to unleash the 'Dosser Drop' on Strowman and flatten him for a count-out victory.

Fury, In, touch, Tyson, with
Celebrities