TYSON FURY revealed he “nutted” his brother Shane after a row over tickets for his Las Vegas debut against Tom Schwarz.

Fury, 30, fights WBO ranked No2 challenger Schwarz at the MGM Grand Garden Arena on Saturday night but clashed with his brother regarding tickets to the bout. 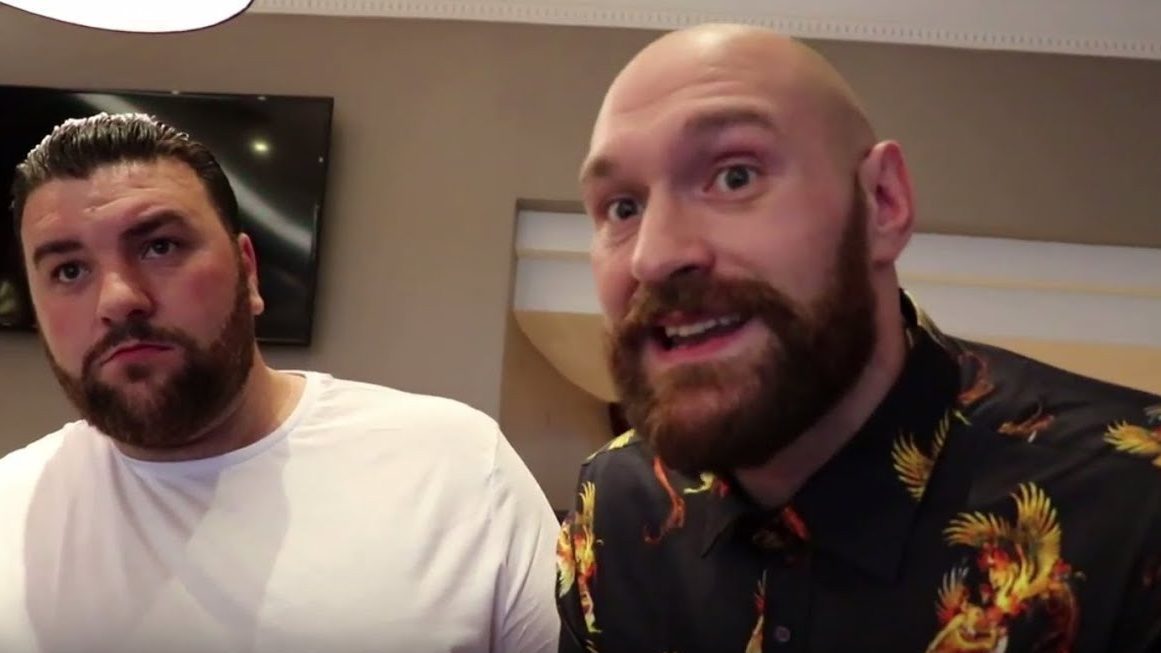 Speaking to Boxing Social, the Gypsy King explained he had a “fist fight” with his brother just three days before his showdown with little-known Schwarz.

Fury said: “Me and me brother Shane had a fist fight earlier, arguing over stuff like tickets.

“Everybody wants to come here and get tickets and ‘I need this doing and I need that doing,’ I’m in a fight week, I don’t want to know.

“But when I say this then they want to punch me in the face, so I had to slip a few and nut him.

The reveal came after Fury put on an epic show of hand speed and head movement at the open workout on Tuesday – which left UFC star Conor McGregor impressed.

Fury was seen ducking, dodging and unleashing a lightning-quick flurry of punches on the pads during the open workout at the MGM Grand Hotel in Las Vegas last night.

UFC legend McGregor, 30, was dumbstruck by Fury's Matrix-like movement and labelled him the "best heavyweight boxer of this era".

McGregor tweeted a post of the clip alongside the caption: "This is what fully committed pad work looks like. Amazing!

"Leading the game from all angles. Enjoy Sin city my man we are not here for a long time, we are here for a good time. 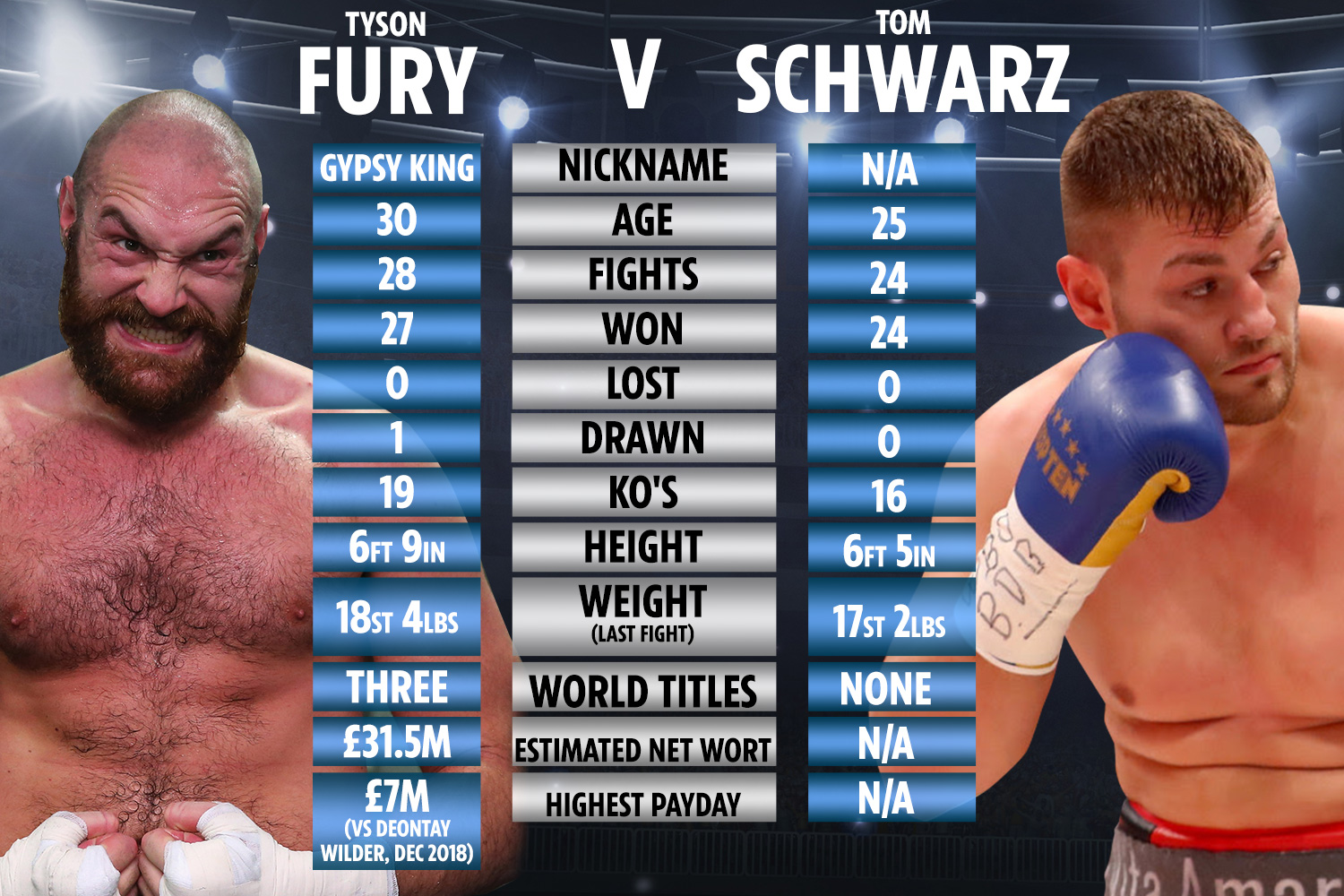 "Atta boy Tyson, the number 1 HW boxer of this era."

It is the first time Fury – who boxed for Ireland as an amateur – fights in Las Vegas – though Irish star McGregor has had seven fights in Sin City.

The Notorious has won four times in Vegas, losing to Nate Diaz and Khabib Nurmagomedov while also being beaten by Floyd Mayweather in 2017 boxing cameo. 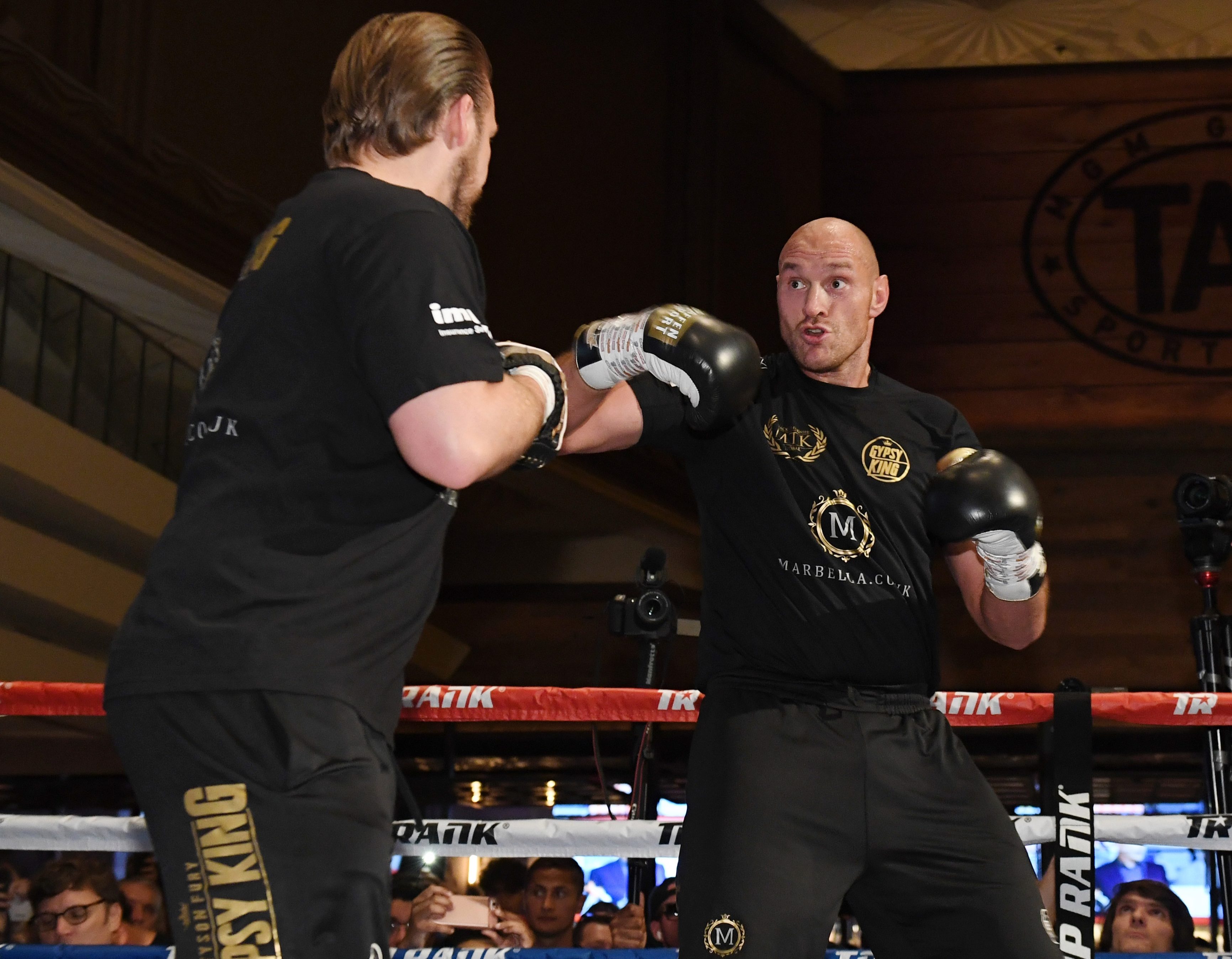 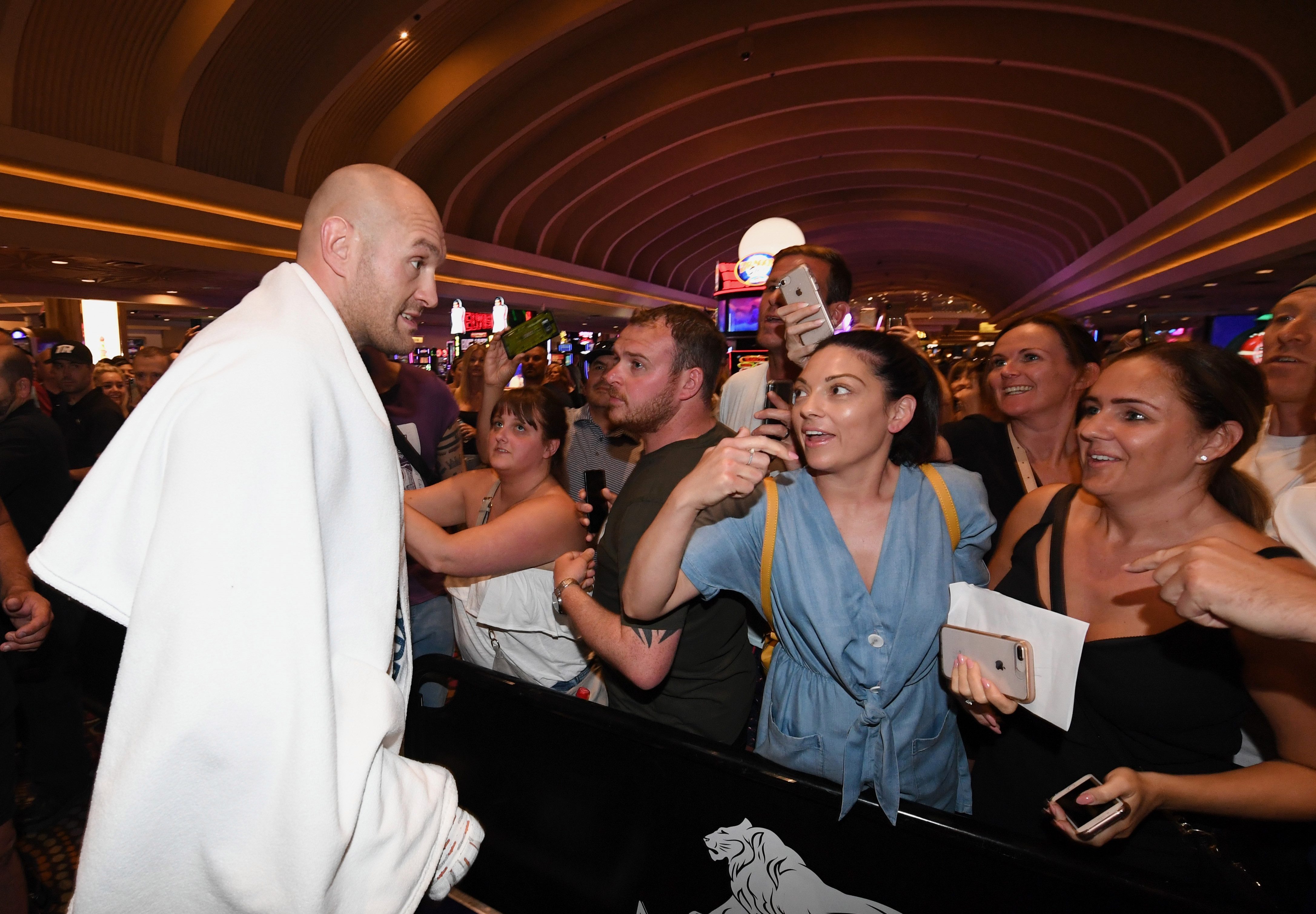