TYSON FURY has sent a message of support to a victim of a knife attack.

The victim, Craig North, is currently in hospital and Fury sent him well wishes and told him to keep fighting. 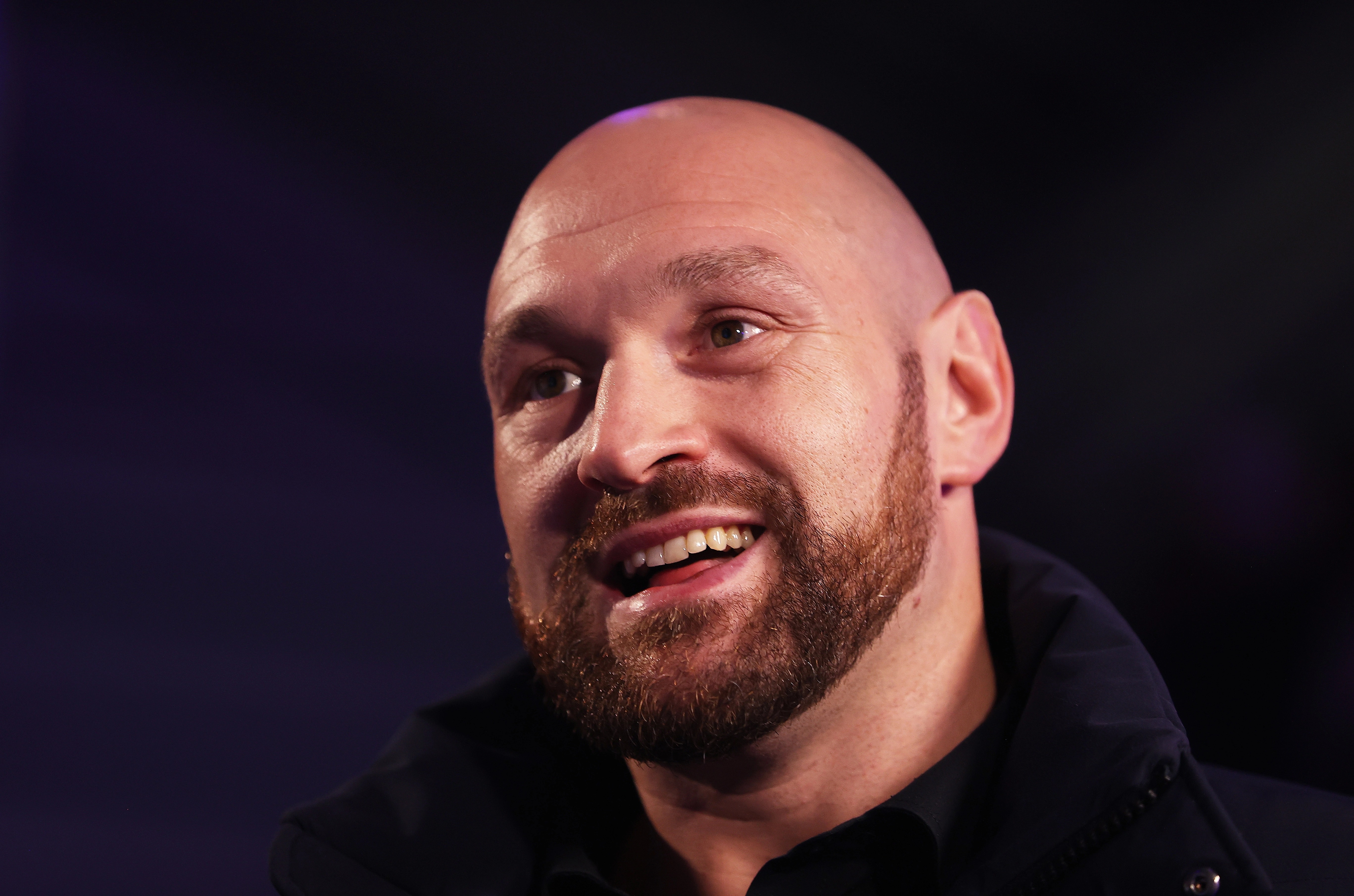 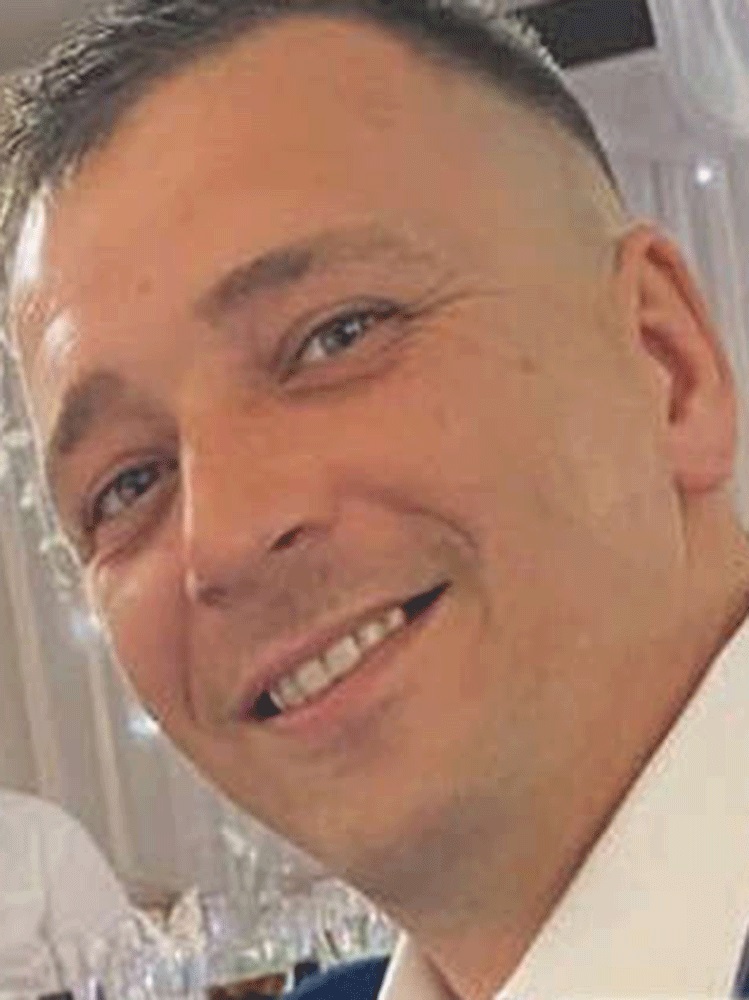 As reported by Thurrock Nub News, Fury said: "Craig it's Tyson Fury here. Keep fighting Craig you'll get through this. All the best."

Craig was attacked on Sunday Jan 2 and is reportedly fighting for his life – Fury has been one of many to wish him well.

Meanwhile, a 19-year-old from Tilbury has been charged in connection with the attack.

Fury often sends messages of support to people in need – such as 6-year-old West Ham fan Isla Canton who is fighting cancer.

Fury, 33, said: “This is Tyson Fury, AKA The Gypsy King. This is a very special happy birthday message to my old mate, Deontay 'The Bronze Bomber' Wilder.

"Have a fantastic day, Wilder. Thank you for the great fights we’ve had and the trilogy, and you’re a great, great fighter, an awesome fighter.

“I hope you have a fantastic day with you and your family. I hope God blesses you abundantly.