JOHN FURY has claimed he would fight heavyweight legends Mike Tyson and Evander Holyfield in the SAME NIGHT.

But John, dad to unbeaten WBC champion Tyson, boasted how he is 'not cheap' and would demand £1million for it. 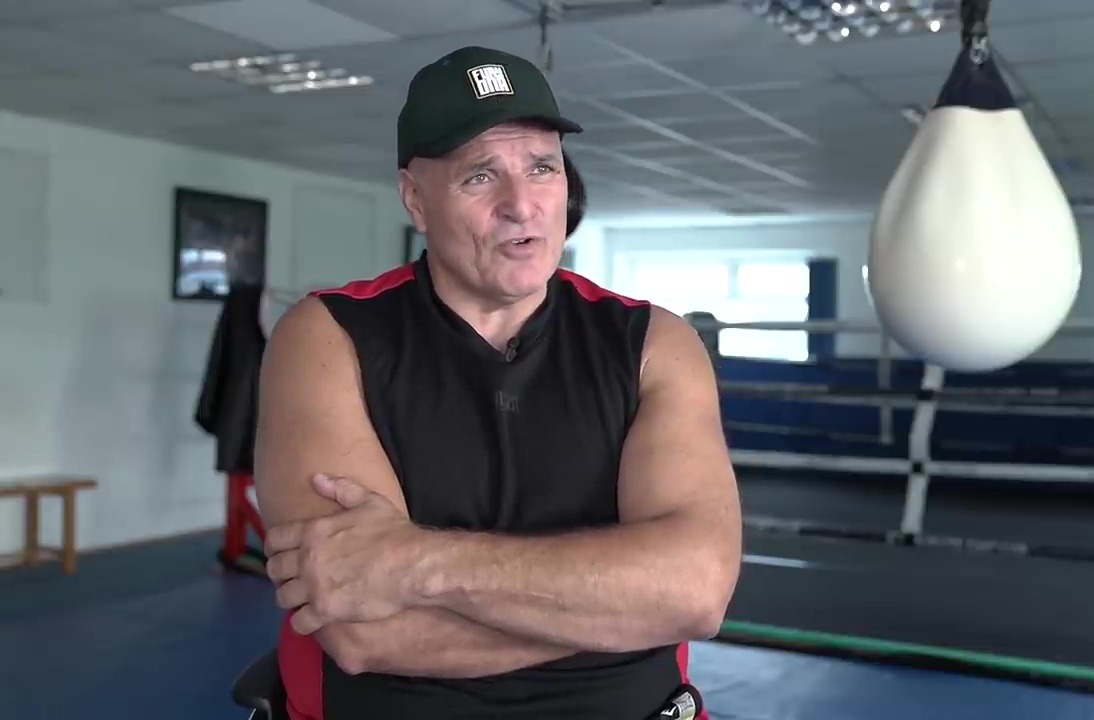 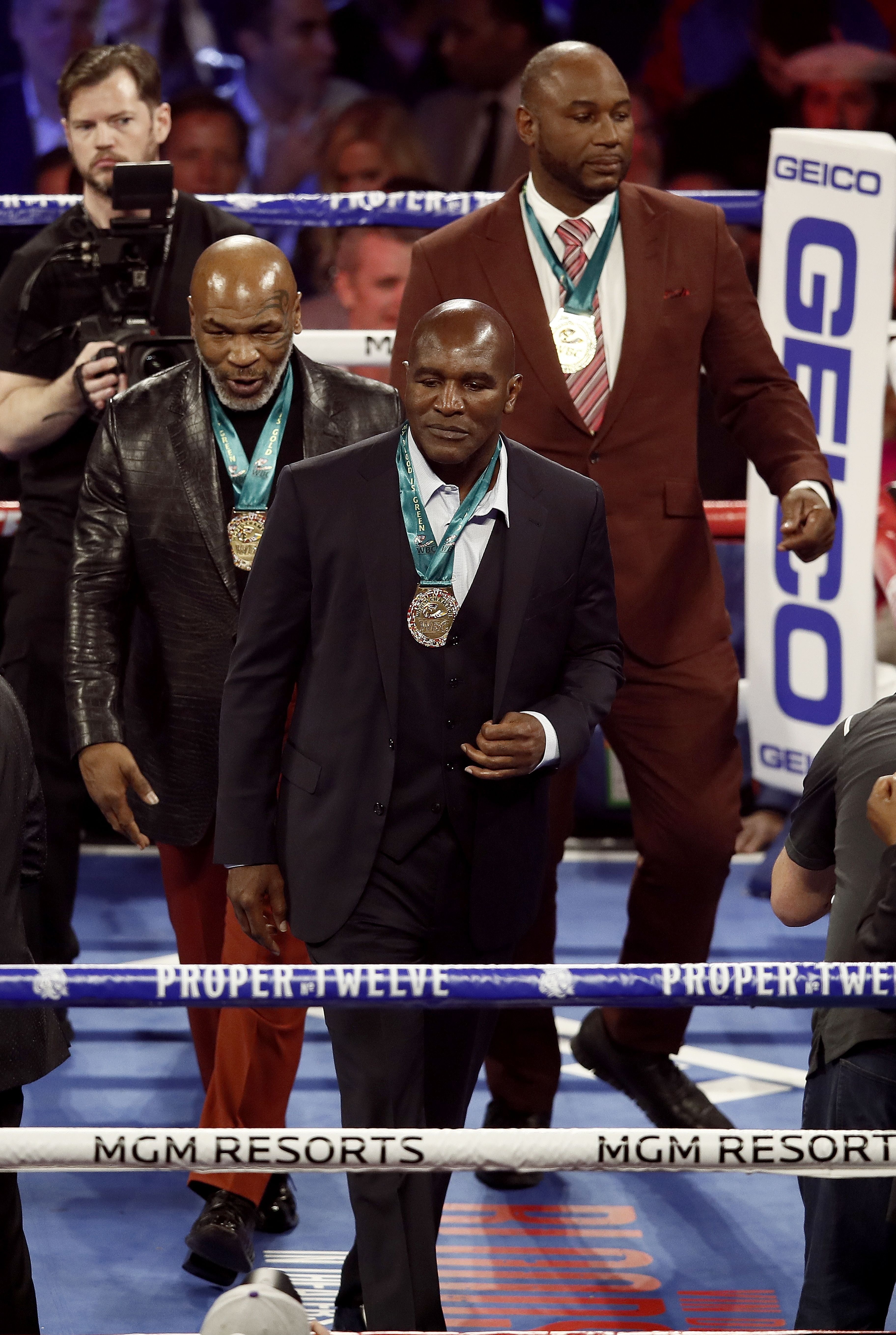 The former bare-knuckle fighter boxed 13 times as a professional with a record of 8-4-1.

He last did so in 1995, but has recently been training with his sons Tyson, 33, and light-heavyweight Tommy, 22.

And John, 57, revealed he would be tempted back into the ring but only for boxing royalty and at a premium price.

He told Queensbury Promotions: "I'll fight them all, let's talk some dollars. Let's talk some cash, some figures and I will fight but I'm not cheap.

"If they want to fight John Fury £1million I'm going to step up to the plate with any of them.

"I'll fight Evander Holyfield and Mike Tyson on the same night. If I get knocked spark out, I'm going to do the best I can.

"There's one thing about John Fury, he's on the front foot all the way if he lasts ten seconds or whatever, you'll see a bit of fun won't you.

"If you can't put up a million quid then don't ring my phone. Because the last thing I've lost is my nuts.

John last year announced plans to fight and was called out by former bodybuilder Micky Theo.

But amid the coronavirus pandemic, the bout never materialised with talks breaking down.

John cryptically confirmed he will not return to the ring for just anybody and outlandishly appears to want only legends of the past.

If they want to fight John Fury £1million I'm going to step up to the plate with any of them.

He said: "I'm doing well, I'm fitter than I was almost twenty year ago and they know that.

"Ring my phone you boys. Bums need not reply, big boys only."

Tyson, 55, last year came out of retirement 15 years after his last fight for an exhibition with Roy Jones Jr, 52, which ended in a draw.

Holyfield, 58, did the same this month but was stopped in a round by ex-UFC champion Vitor Belfort, 44.

But still, the American wants a trilogy fight with Tyson, the man who infamously bit his ear in 1997 a year after losing in round 11.