DUSTIN POIRIER finally gets his shot at lightweight supremacy when he takes on Charles Oliveira for the 155lbs belt at UFC 269.

Oliveira won the title by beating Michael Chandler via TKO earlier this year and he couldn't have a trickier first defence to begin his reign. 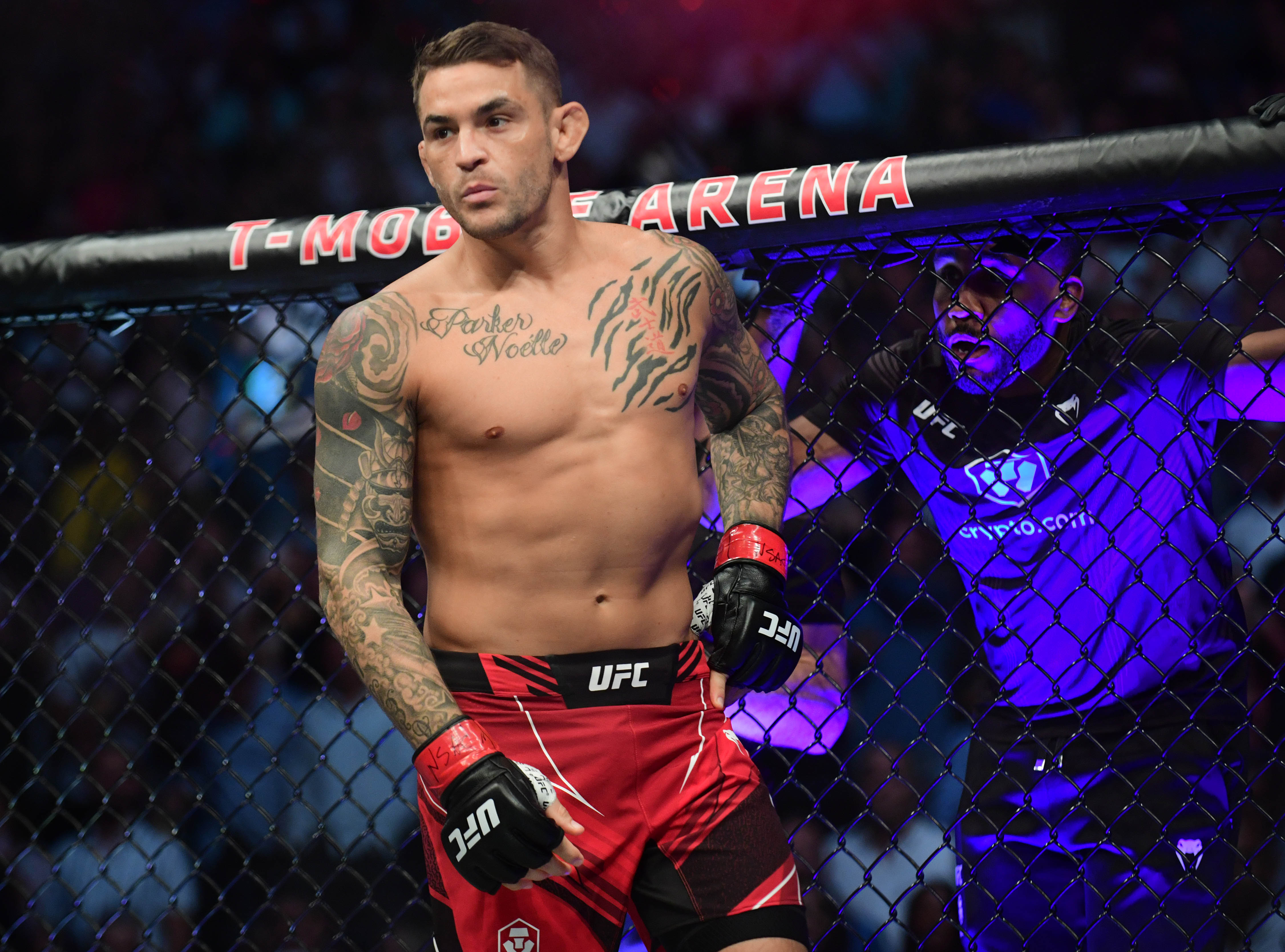 Poirier could have had the title shot a little earlier than December, but he chose to give Conor McGregor a money-spinning trilogy rematch in the summer instead.

The Diamond won that bout via first-round TKO, leaving himself in perfect stead for his clash with Oliveira, one of the most dangerous operators in the UFC.

When is UFC 269: Poirier vs Oliveira?

What TV channel is it on and can I live stream? 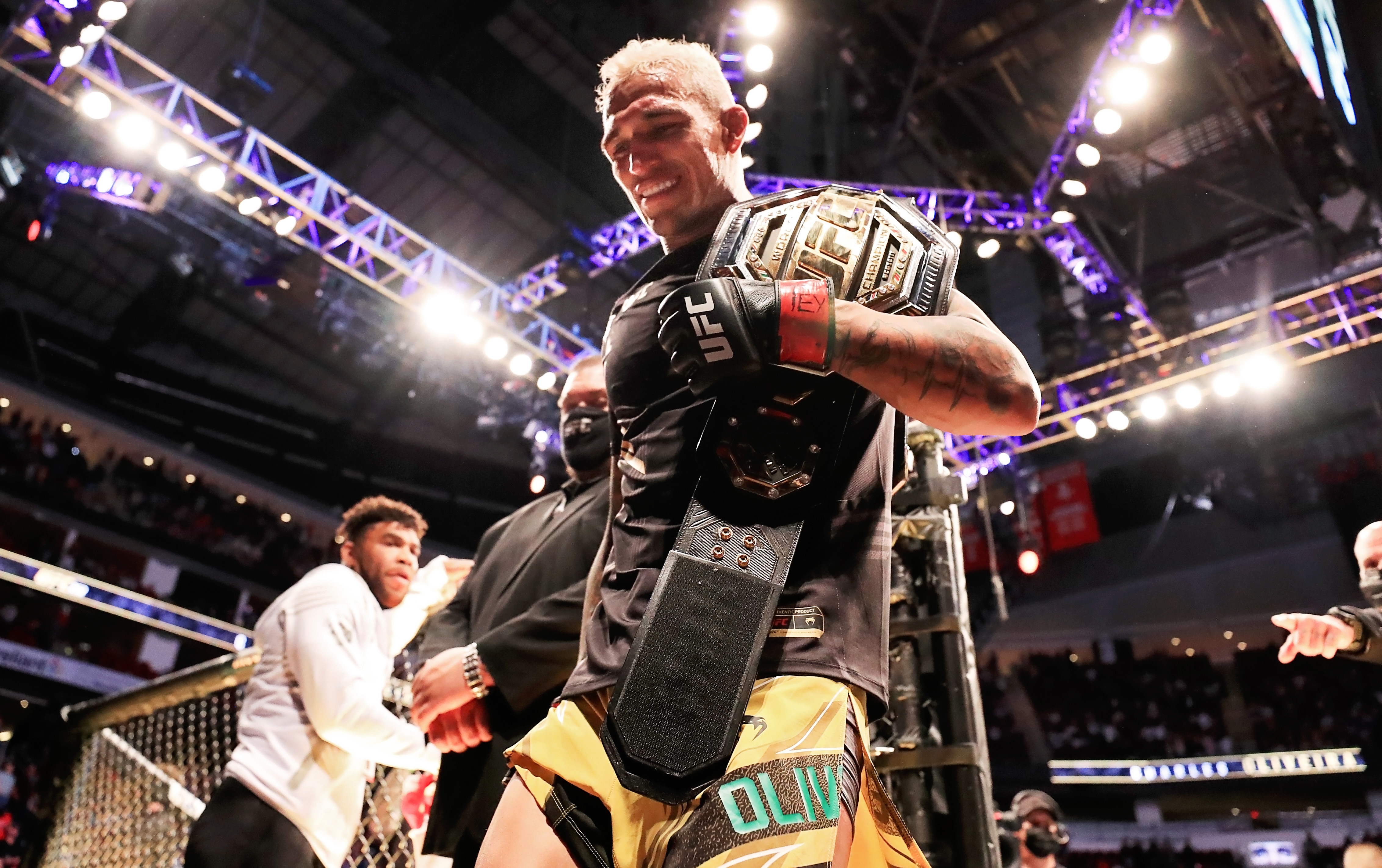 How can I watch for FREE? 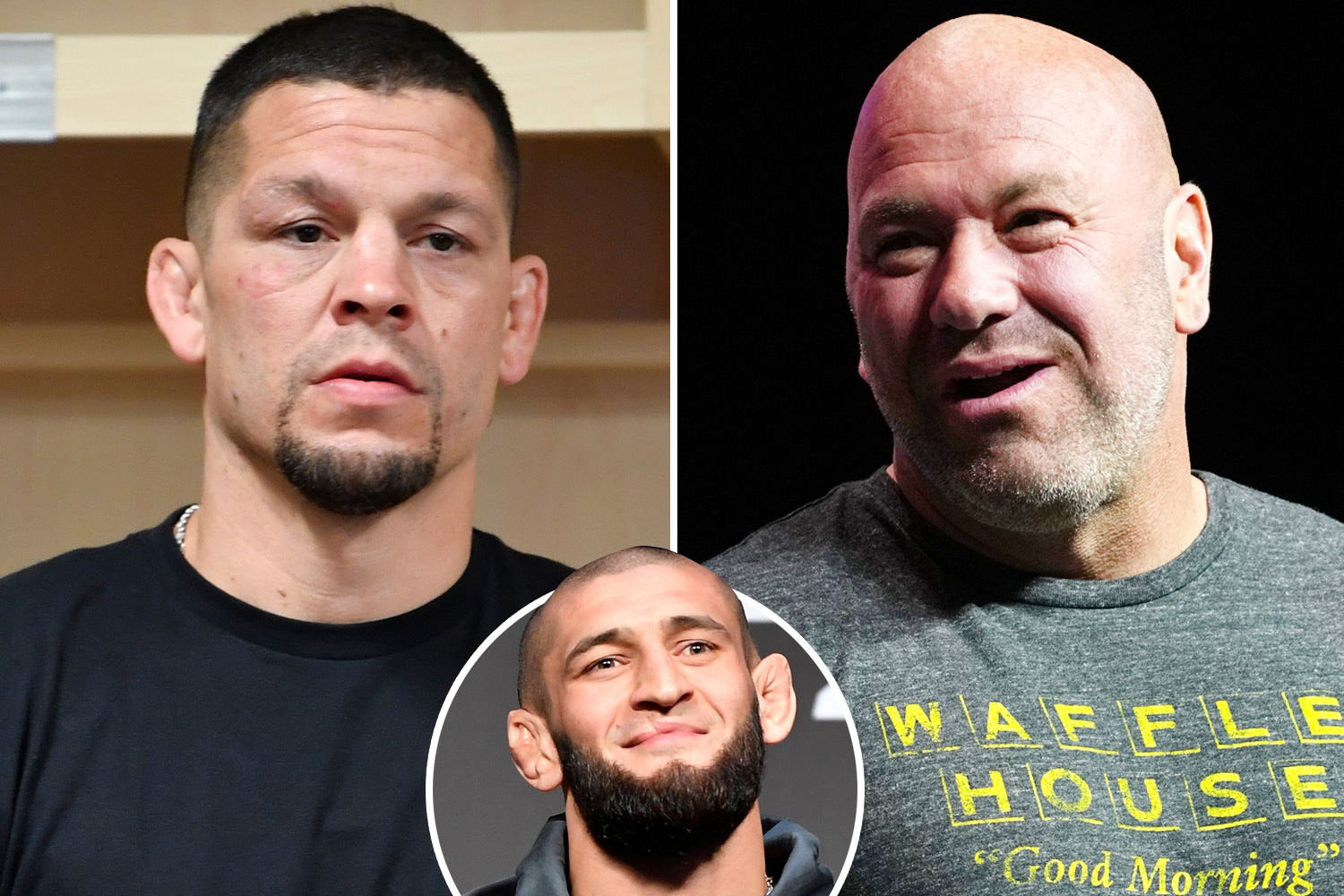 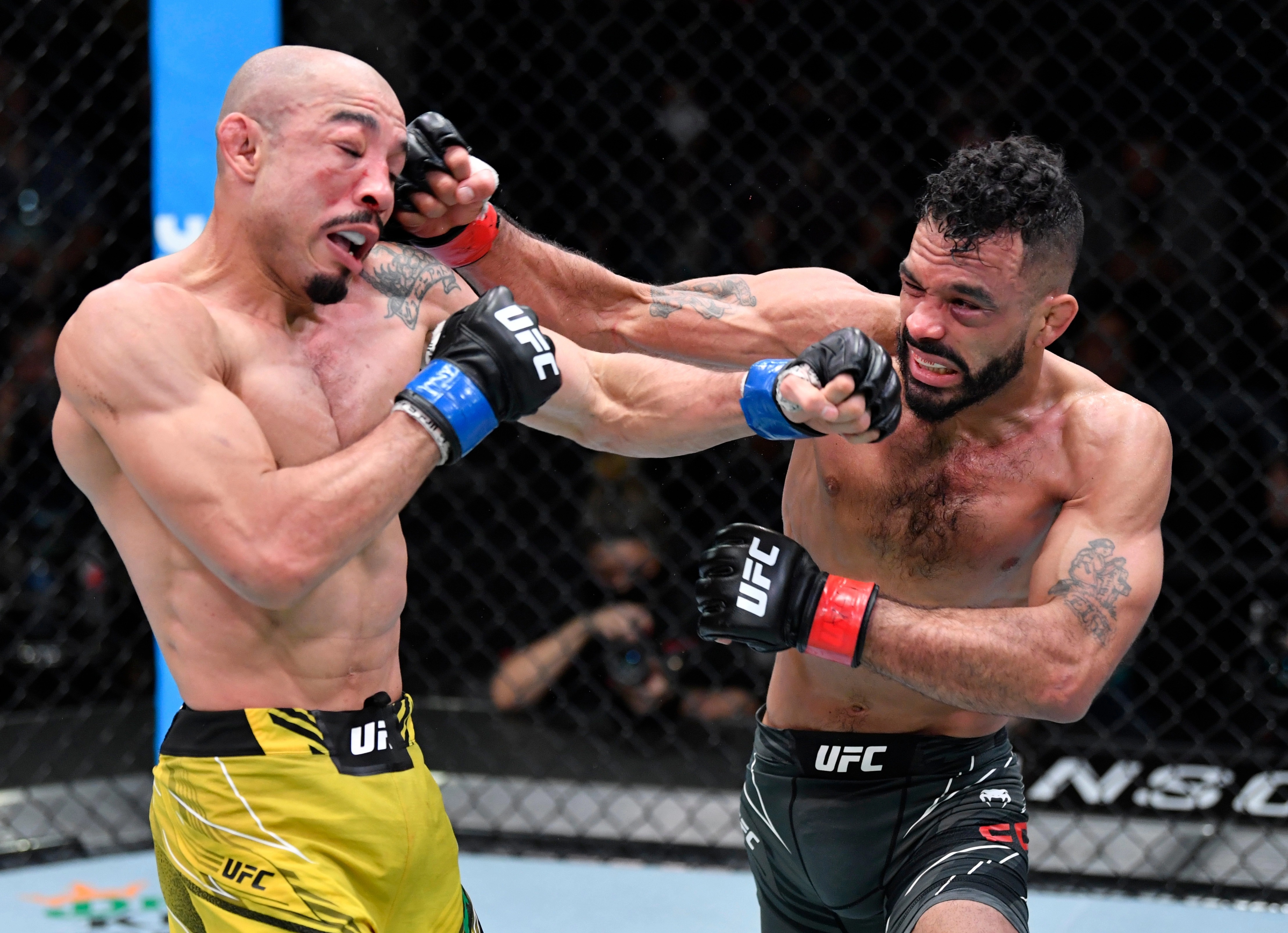 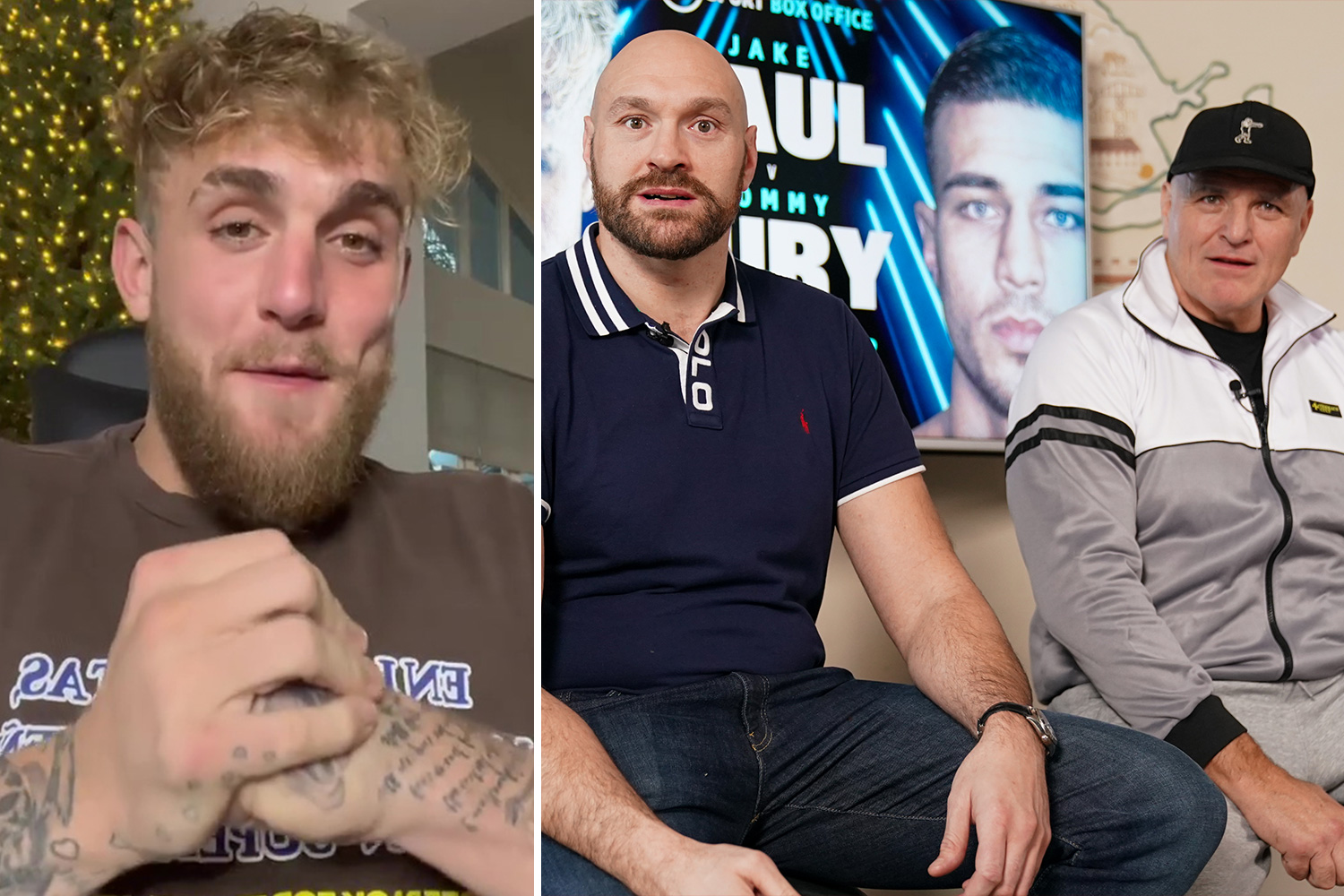 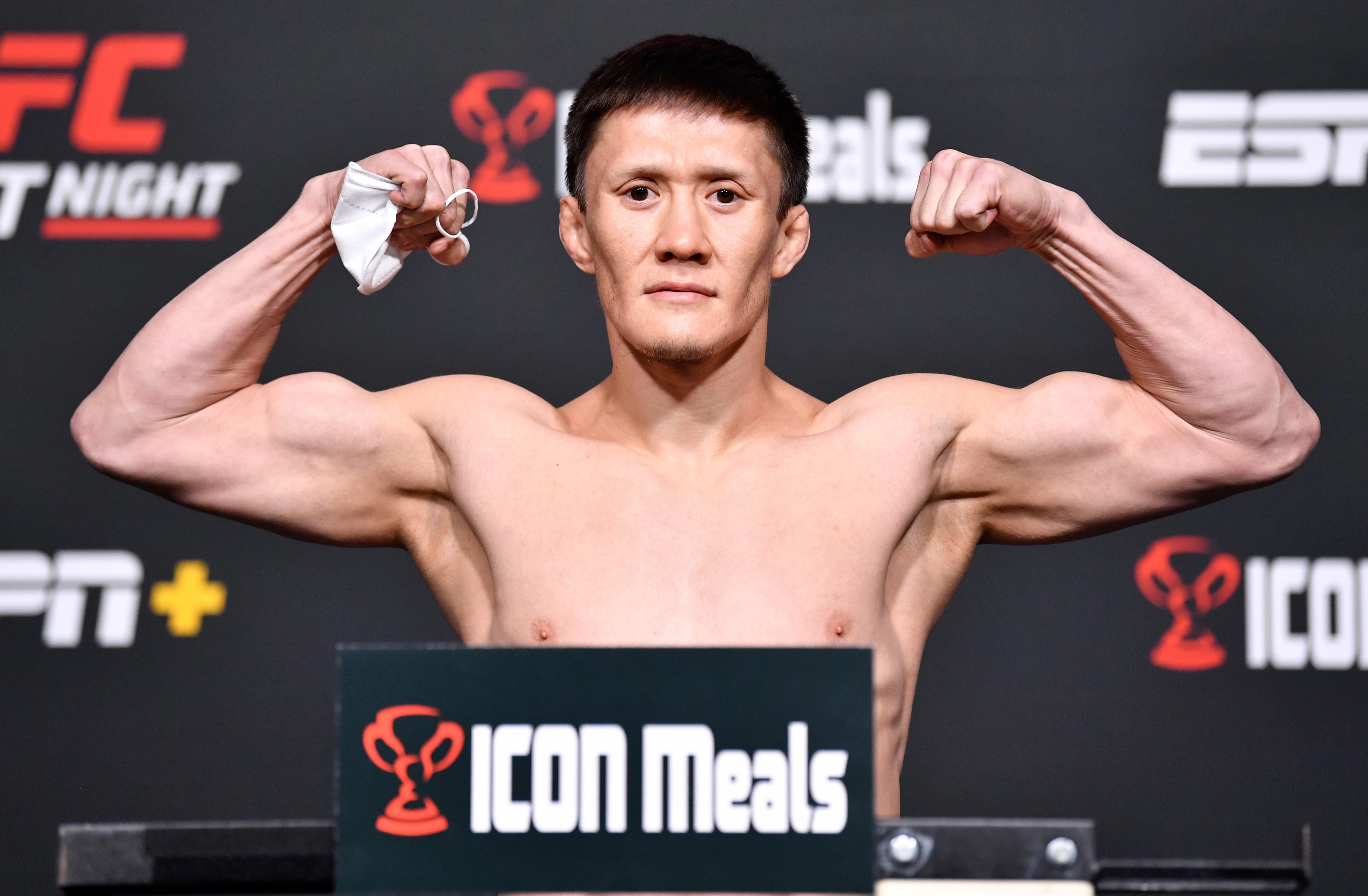 “I really think I’m going to stop this guy. 25 minutes is too long to fight with me and not get hit with a shot and not get put in a bad position.

"And maybe this is the last time I make that walk to fight for a championship."