THE UFC have flown Khamzat Chimaev out to Las Vegas to aid his ongoing recovery from Covid-19.

The Russian wrecking machine is still dealing with the lingering after-effects of Covid, which he tested positive for last November. 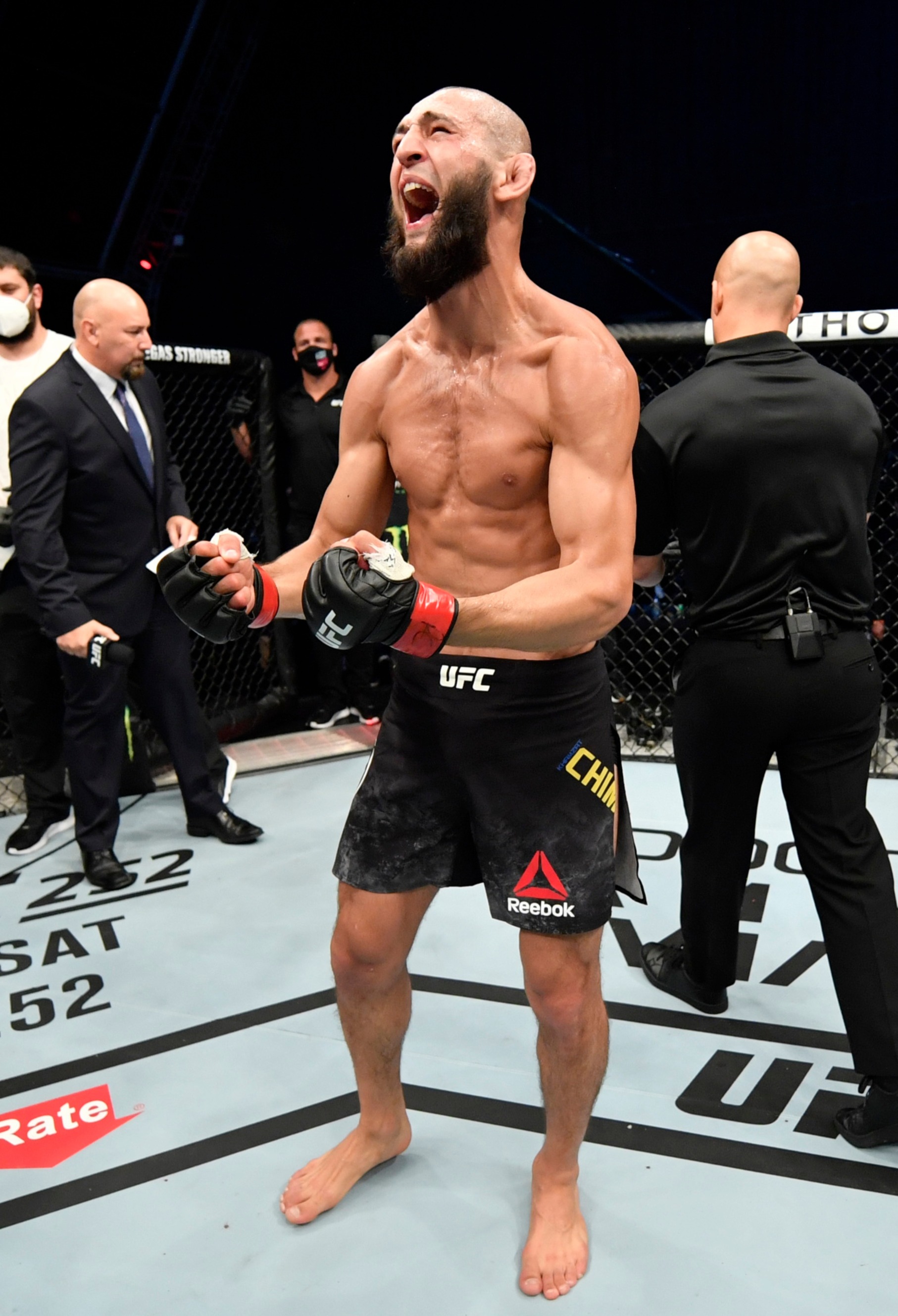 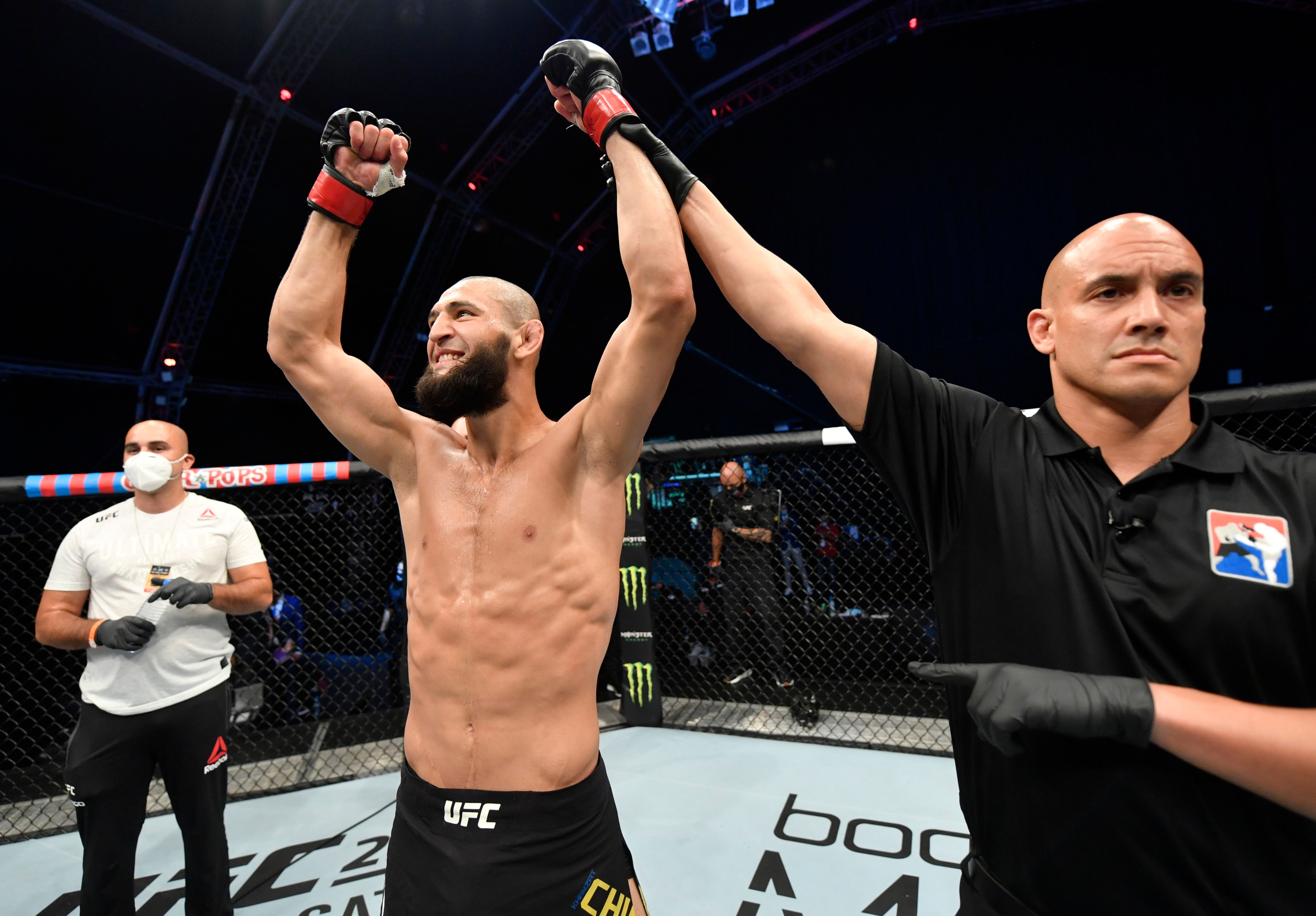 Chimaev's lungs have worryingly not fully recovered from his battle with the virus and he was recently rushed by ambulance to hospital.

And in a bid to get the promotion's latest breakout star fighting fit, UFC supremo Dana White has flown the welterweight to Sin City to give him the best medical care money can buy.

Covid has thrice wrecked the UFC's plans for Chimaev to face welterweight standout Leon Edwards, who is on the cusp of a title shot.

The bout was rebooked for January 20 but fell through in late December when it emerged Chimaev's lungs weren't back at full capacity.

And the pair's eagerly-anticipated meeting, which was rescheduled for March 13,fell through again last week when White revealed the residual effects of Covid are still plaguing Chimaev.

BETS OF THE DAY: GET MAN CITY AT 6/1 TO WIN TONIGHT – PLUS RONALDO TO SCORE 2+ GOALS BOOSTED

Chimaev, 26, recently returned to training at the famed Allstars Training Center in Stockholm but took a turn for the worse after just round one.

His co-manager, Majdi Shammas, told Front Kick: “He was really bad. He didn’t even do two rounds straight. He did one round and then rested.

“He started coughing, started feeling ill again, and we had to cancel the training. He even went in an ambulance to the hospital.”

Shammas added: “He has to rest a little bit, get his body fully functional. Then he can start training again.

"Some stuff is not up to him. Sometimes you have to step in and firmly say how it is. 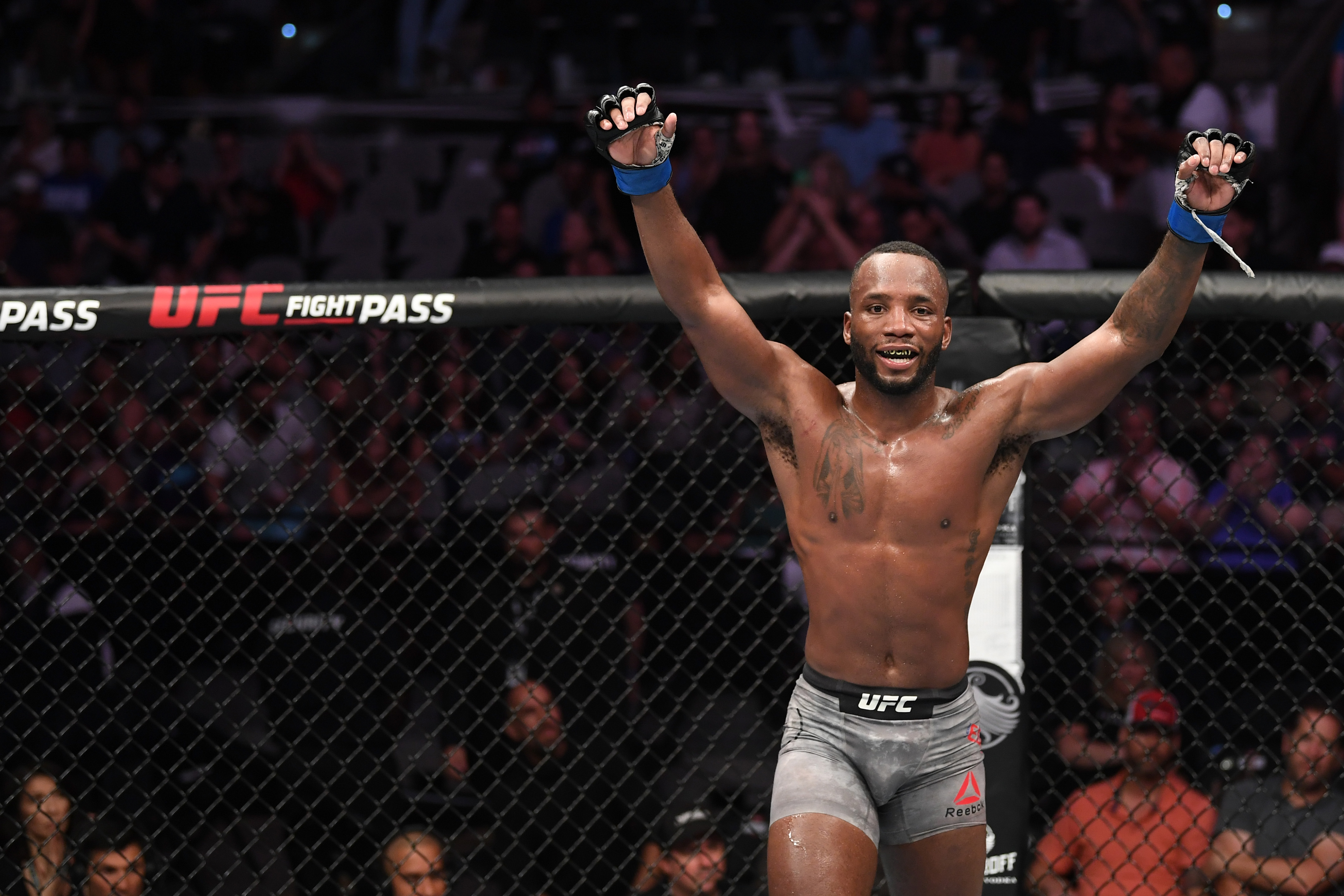 "I can’t let him train. Who knows? This time, he started training, he got lucky (it wasn’t worse).

"Next time he might not be this lucky. I’m not gonna take that risk. It doesn’t matter.”

Chimaev exploded onto the scene last summer during the UFC's first stint on Fight Island with consecutive wins over John Phillips and Rhys McKee, who he beat in the space of ten days.

And the former BRAVE FC standout solidified his status as a bonafide contender with a brutal one-punch KO victory over Gerald Meerschaert last September.

White is incredibly high on the Russian, saying: "The guy is unbelievable; just incredible. Any guy who wants to stay active, who wants to keep fighting, I love that.

"I just love it. He’s a guy who wants to fight and doesn’t care who it is.

"He just wants to stay active and to me, that’s the way guys should think.

“He’s special. He’s a super talented guy and his confidence is through the roof. He truly believes he’s the best in the world.

"His quote tonight, literally, was: ‘Give me whoever, I’ll smash everybody.’ I love that mentality.”