UFC star Jimmy Crute lives in a van despite rapidly rising through the MMA ranks.

The Aussie sent a message to Dana White and the light heavyweight division with a stunning display back in October. 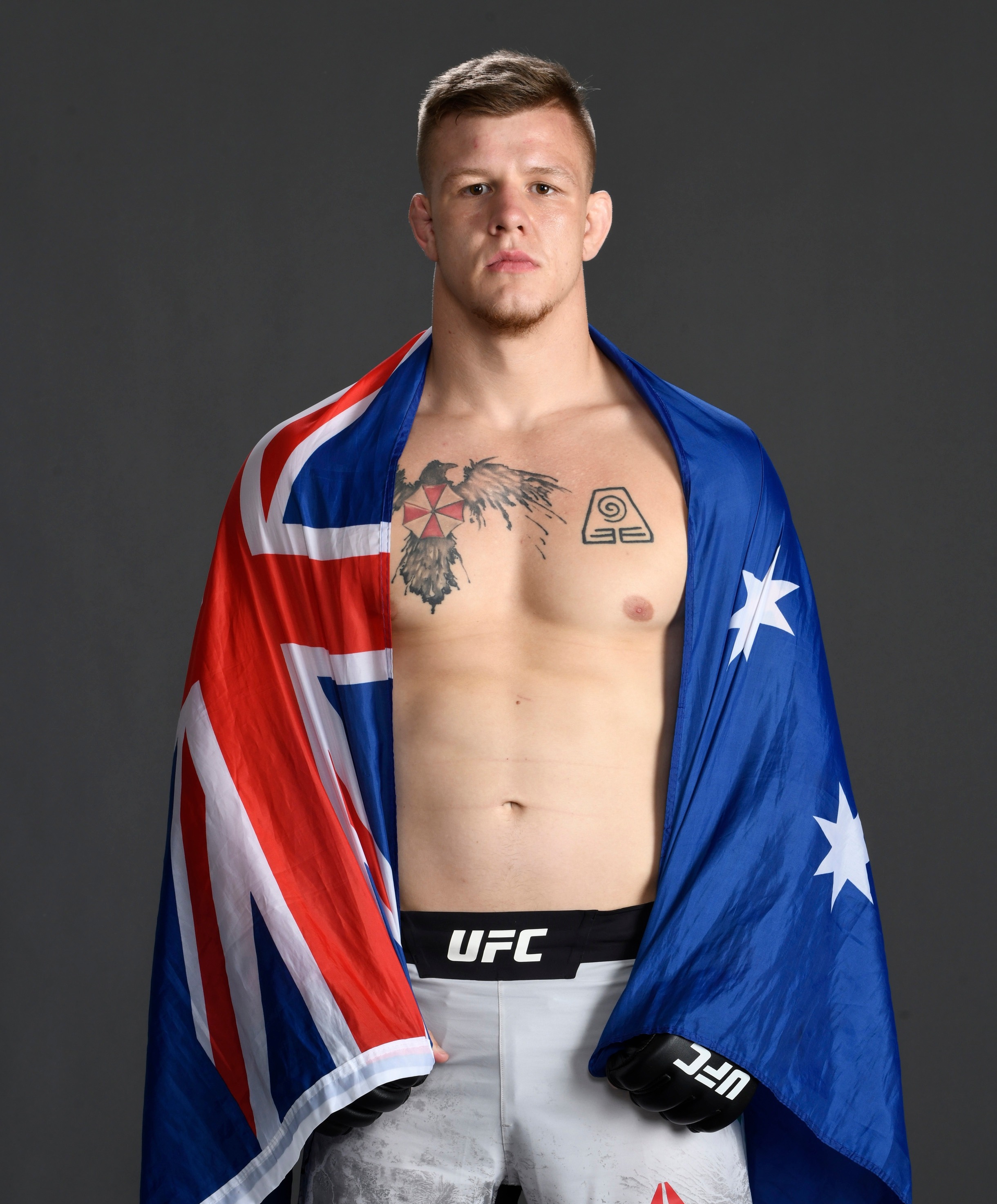 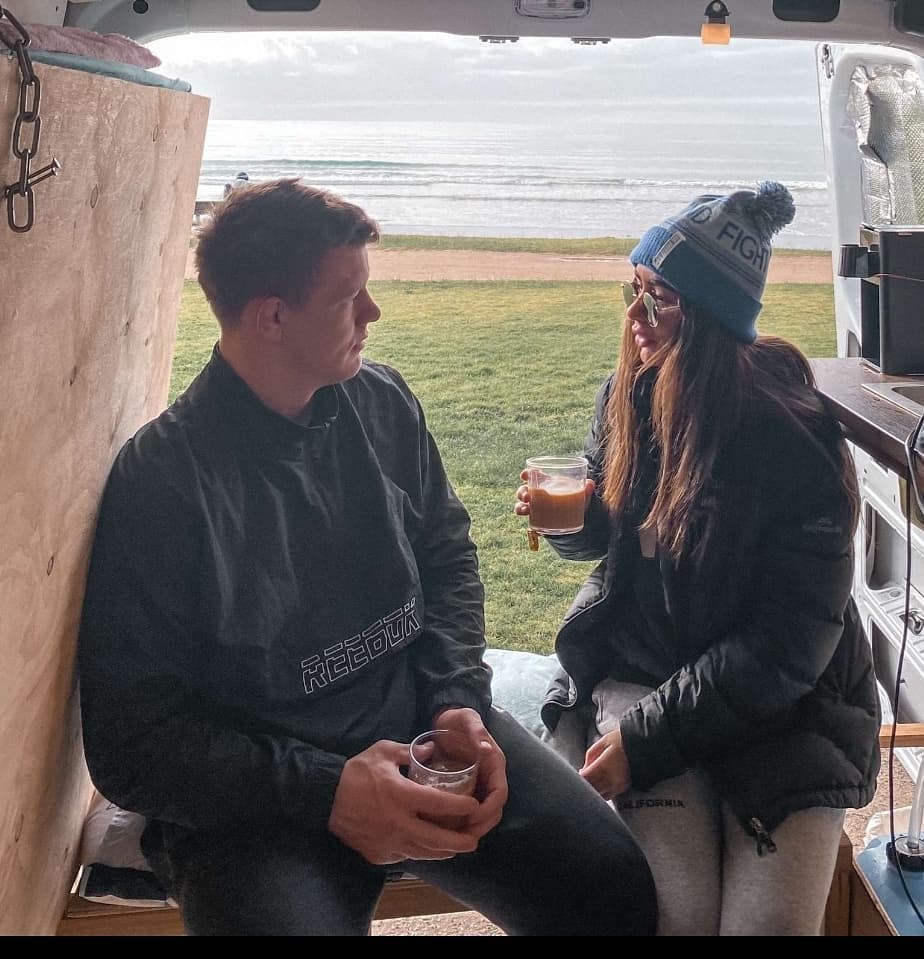 He needed less than two minutes to deliver a devastating right to knockout Modestas Bukauskas in the first on Fight Island.

He pocketed £88,000 from UFC for his efforts in the Middle East – but none of that will be going towards his home.

In fact, the 24-year-old revealed he ‘hates paying rent’ so much that he lives in his van.

Crute said:”I’m a van life enthusiast. I’ve done it for ages before Covid.

“It’s something I wanted to do even before I got signed, I just liked the idea of van life.

“I’ve decked it all out myself, it has running water, solar power and I’ve done everything myself on it.”

‘The Brute’ added: “It’s just a little project and I don’t really care what normal is.