Ukraine’s kit for the upcoming European Championship has sparked outrage in neighbouring Russia as the new national team shirt is emblazoned with a map of Ukraine that includes Crimea.

Russia annexed Crimea from Ukraine in 2014, and Moscow considers the peninsula part of Russia but it is internationally recognised as part of Ukraine.

Head of the Ukrainian football association Andriy Pavelko revealed the new kit on his official Facebook page on Sunday, less than a week before the continental competition kicks off on Friday June 11. 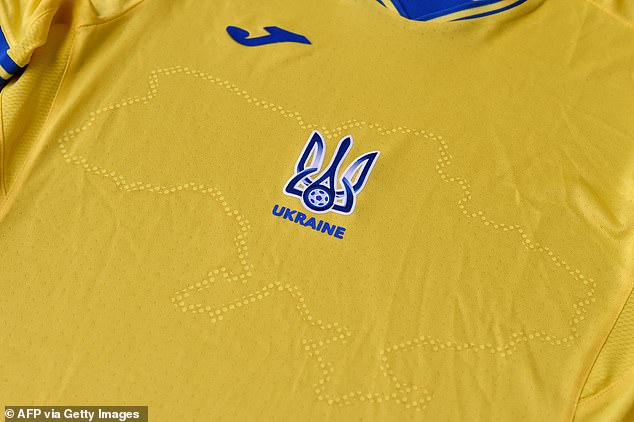 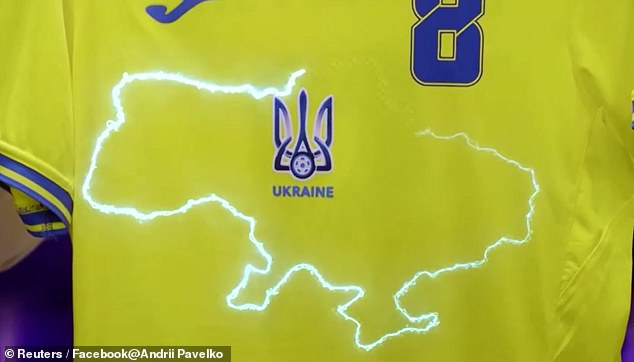 The shirt has a map including Russian-annexed Crimea; Moscow considers it part of Russia 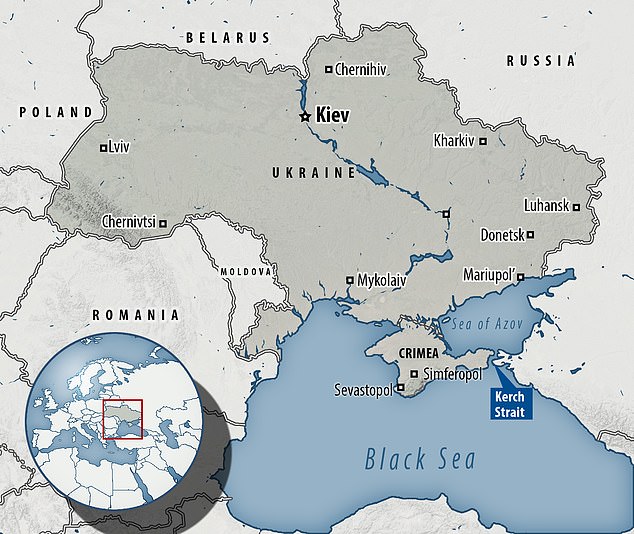 The Crimean peninsula is shown at the bottom right of this map, surrounded by the Black Sea

The front of the yellow shirt shows Ukraine’s borders in white. A slogan at the top of the back reads ‘Glory to Ukraine!’.

Inside the shirt is another slogan that declares ‘Glory to the heroes!’ – with both phrases used in Ukraine as an official military greeting.

Russian parliamentary deputy Dmitry Svishchev called the shirt design ‘a political provocation’, and said showing a map of Ukraine ‘which includes a Russian territory is illegal.’ 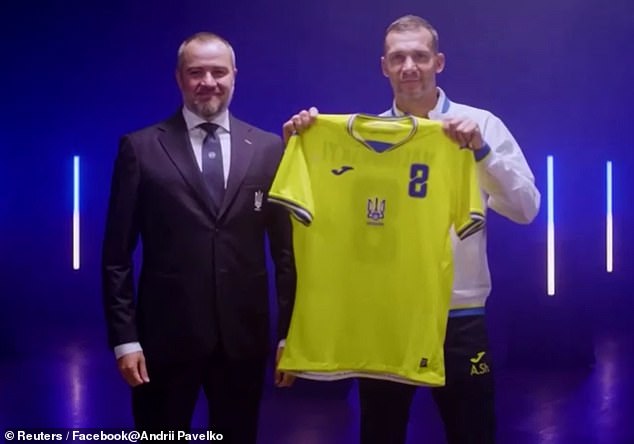 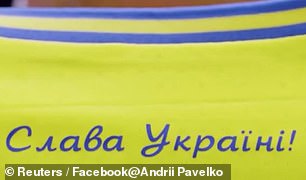 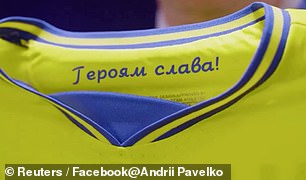 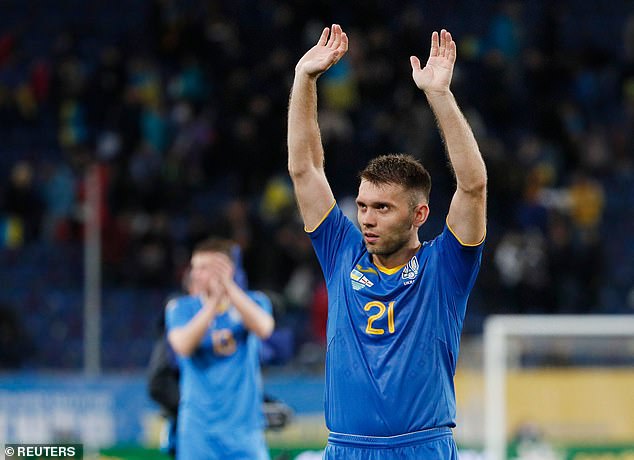 Russian foreign ministry spokeswoman Maria Zakharova said on social media that the slogans on the shirts were nationalistic and that the slogan ‘Glory to Ukraine! Glory to the heroes!’ echoed a German Nazi rallying cry.

Relations between Moscow and Kiev deteriorated sharply after the annexation of Crimea and the start of a Russian-backed separatist rebellion in eastern Ukraine in 2014.

Ukraine play their opening Euro 2020 match against the Netherlands on June 13 in Amsterdam, and also face Austria and North Macedonia in Group C, while Russia take on Belgium on June 12, and will also face Denmark and Finland in Group B. 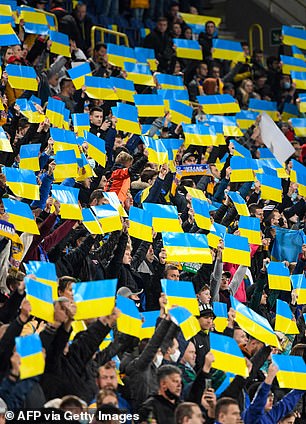 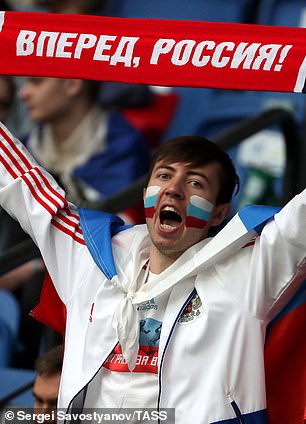 Ukraine face the Netherlands on June 13, while Russia take on Belgium on June 12 at Euro 2020