DANI CEBALLOS could be forced to stay at Arsenal as Real Madrid have refused to loan him to Valencia for the rest of the season, it has been claimed.

The Spanish midfielder has had a nightmare with the Gunners after he was ruled out for two months with a muscle injury in November. 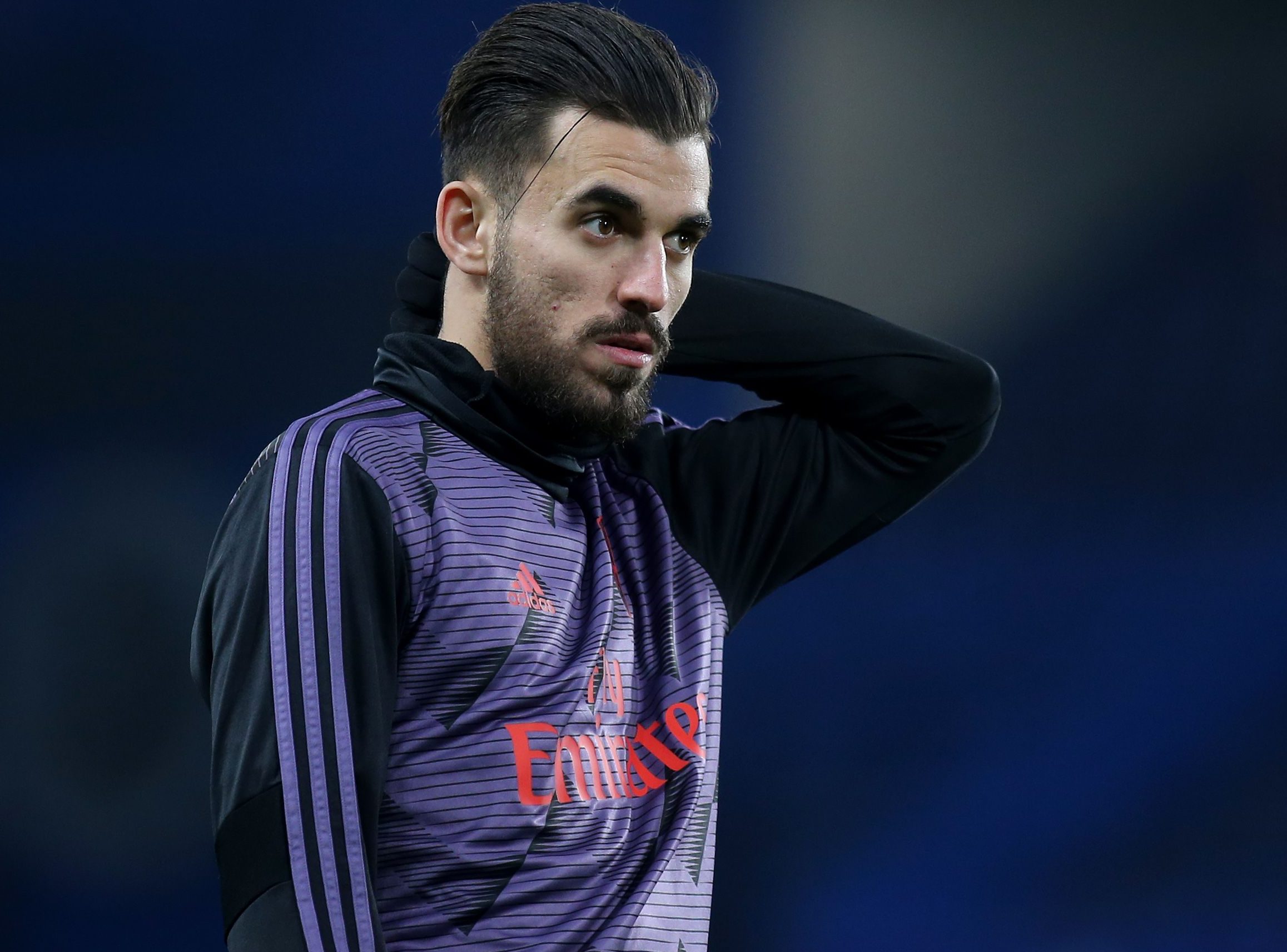 Ceballos made an immediate impact at the start of this season under previous Arsenal boss Unai Emery.

But the injury forced him to return to the Spanish capital for treatment.

Since his return to England he has not been able to force his way back into Mikel Arteta's plans with his fellow Spaniard preferring Granit Xhaka, Mesut Ozil and Lucas Torreira in midfield.

Valencia moved to take the 23-year-old on loan from Real Madrid for the rest of the season.

Be, Ceballos, Could, Dani, Unhappy
Celebrities