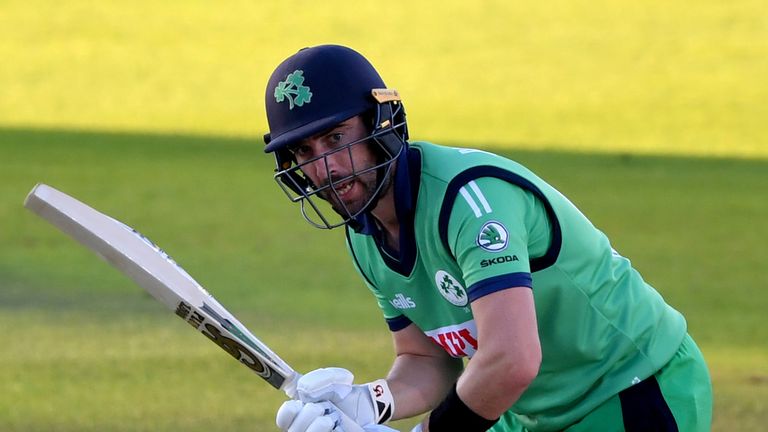 Ireland have announced their second one-day international against the United Arab Emirates in Abu Dhabi on Tuesday has been suspended for a second time due to coronavirus.

Four more UAE players have tested positive for Covid-19 and the entire team is self-isolating for “an extended period of time”.

A Cricket Ireland statement said: “Emirates Cricket Board has advised Cricket Ireland of a further four players who have tested positive for COVID-19. As a result, it has been agreed that tomorrow’s ODI will be postponed.”

Ireland’s second one-day international against the UAE was originally scheduled for Sunday, but was postponed because of previous positive test results in the home side’s playing squad.

An Emirates Cricket Board statement said: “This decision, supported by Cricket Ireland, was made after a new directive was received from authorities.

“This followed over 48 hours of self-isolation by the UAE team after four reported positive cases of Covid-19. Additionally, the directive from the authorities requires the UAE team to remain in quarantine for an extended period of time.

“Discussions are continuing with all concerned parties, including the relevant authorities, regarding rescheduling of the remaining matches. A decision will be made and communicated once an agreement has been reached and approved.”

The UAE won the first ODI by six wickets last Friday, while the third and fourth matches were initially scheduled for January 14 and 16 respectively.