Home » Sport » US Open 2021: Novak Djokovic comes back from a set behind to see off Jenson Brooksby

US Open 2021: Novak Djokovic comes back from a set behind to see off Jenson Brooksby

Novak Djokovic survived a mighty scare before sinking wild card Jenson Brooksby in their US Open fourth round clash and staying on course for an historic calendar grand slam.

The world number one was blitzed 6-1 in an astonishing first set by the 20-year-old American who produced just a single unforced error as he served out nervelessly to take the opener in just 29 minutes.

It took Djokovic until midway through the second set to stem his opponent’s remarkable momentum in front of an increasingly raucous home crowd on Arthur Ashe court. 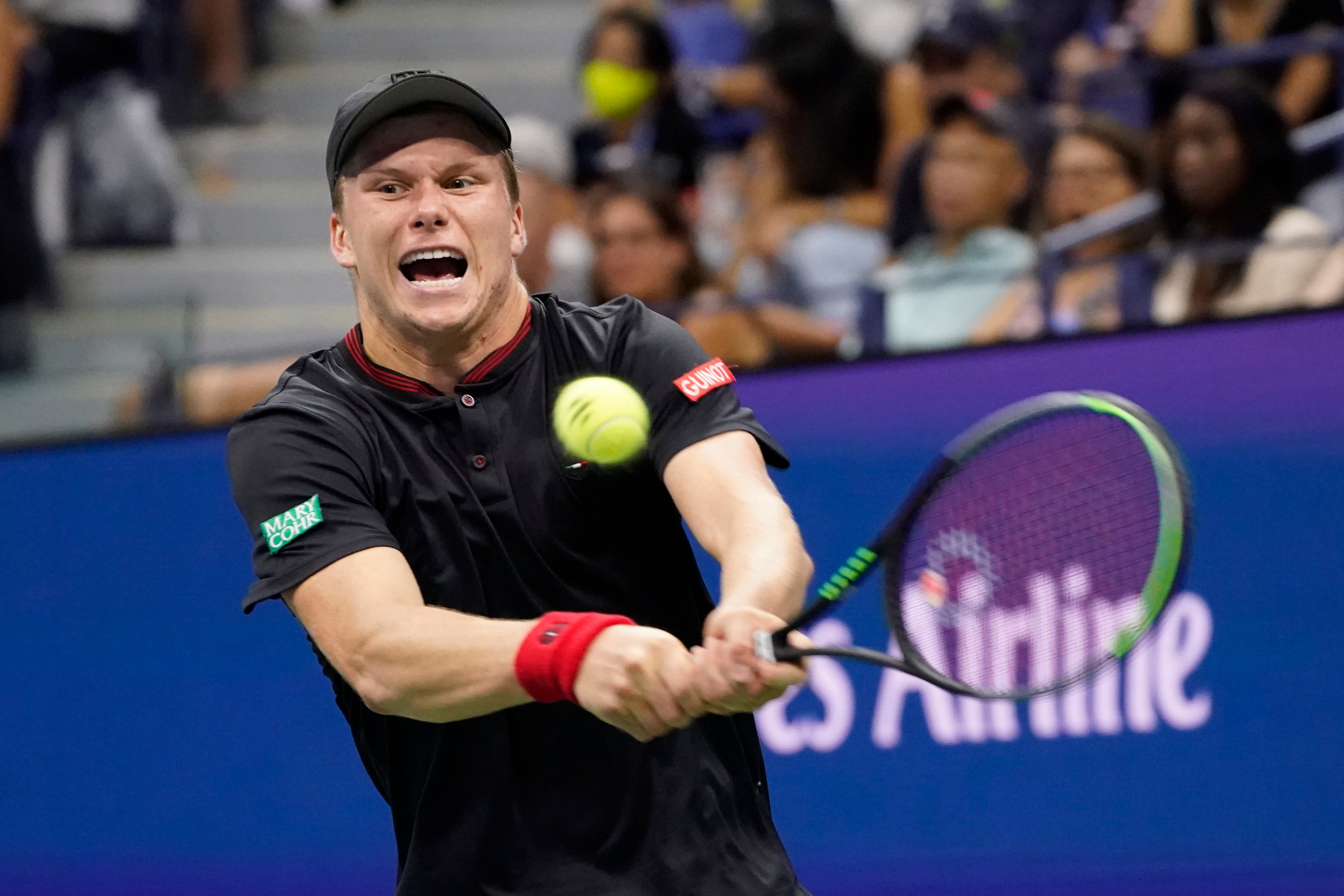 After ultimately wrapping up a 1-6 6-3 6-2 6-2 victory in three hours, Djokovic admitted: “It wasn’t a good start but I expected a battle and I got one. I’m pleased that I could overcome it.

“It’s different stepping out on the court for the first time against an opponent who really has nothing to lose. He’s a young, talented player who has got the all-round game.

“He had the crowd behind him, of course, and he played a perfect first set. Everything he intended to do he executed it perfectly. I think we’re going to see a lot of him in the future.”

If there was an air of inevitability about Djokovic’s eventual recovery, the performance of Brooksby, who was ranked outside the world’s top 200 four months ago and had never previously faced a top 10 player, was wholly unexpected.

Playing with power and almost perfect depth, he blew his illustrious opponent off the court in the opener and show no signs of ailing in the second, despite Djokovic releasing a huge surge of emotion after breaking to go 2-0 in front.

Brooksby simply responded by converting his sixth break point chance in a fifth game of the set that lasted almost half an hour alone, although Djokovic’s ability to immediately re-establish his advantage ultimately proved to be the turning point.

Whilst his performance came as a surprise to most, it was certainly no fluke for Brooksby, who insisted he had gone into the match confident of pulling off what would have ranked as one of the sport’s great upsets.

Blaming a hip injury for hampering his bid to maintain his early momentum, Brooksby said: “I 100% believed I could win and I thought I showed that with the level I produced out there. Unfortunately, physically it got a little tougher.

“Atmospheres like that are what you want to be in front of since you were a little kid, watching on TV when you were young, and now you’re living it. It’s definitely all positive things to take away.” 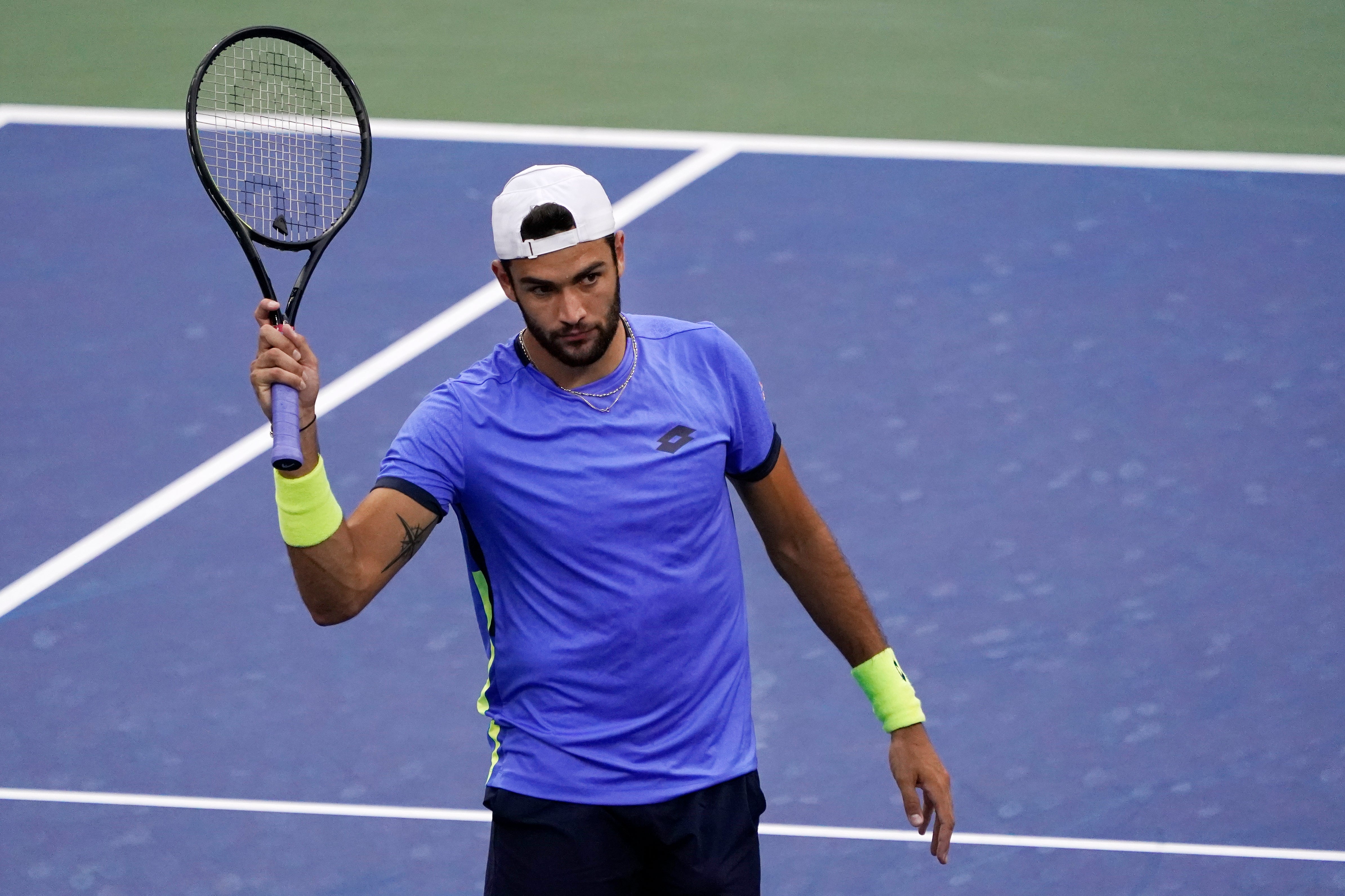 In the quarter-finals Djokovic will meet sixth seed Matteo Berrettini whom he beat in this year’s Wimbledon final, after the Italian’s four-set win over Oscar Otte.

And as he continues to home in on a 21st major title, Djokovic acknowledged he faces an altogether different and much more familiar threat from the big-hitting Italian.

Describing Berrettini as “the hammer of tennis”, Djokovic added: “He’s already established as a top player, and if he serves well, which is his biggest weapon, he’s tough to play against on any surface. 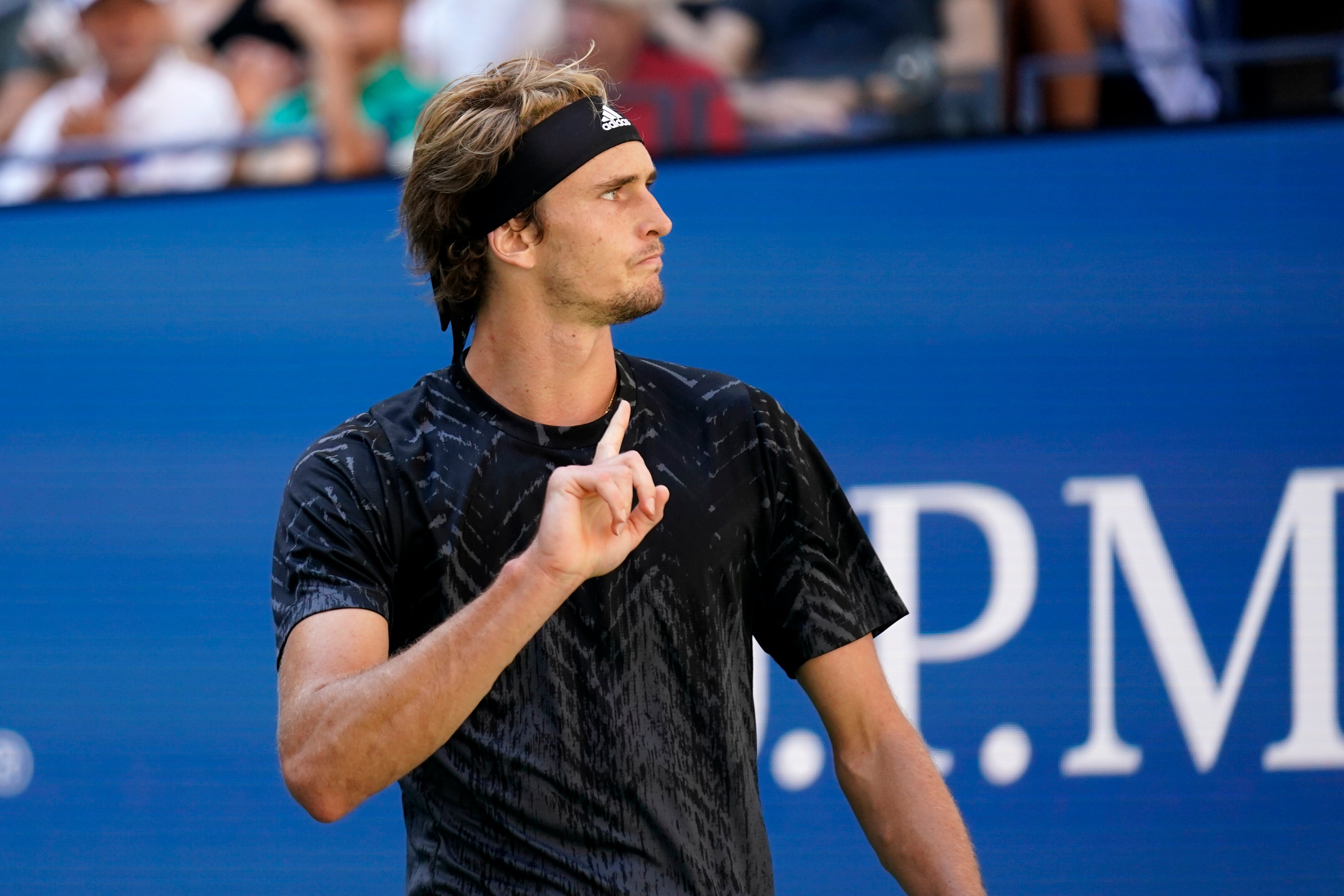 “I’ve had some really close matches with him at the French Open and Wimbledon recently. We’re going to play a third grand slam in a row against each other, and hopefully the result will be the same as the previous two.”

Fourth seed Alexander Zverev a potential semi-final opponent for the Serbian, extended his winning streak to 15 matches with a straight-sets victory over Jannik Sinner

At 20, Sinner has been usurped as the young gun of men’s tennis by Carlos Alcaraz but great things are expected of the Italian and he tested Zverev without being able to take his chances.

Sinner fought back from a break down in the third set and held set point in the tie-break only to miss a routine forehand, and he paid a heavy price, with Zverev triumphing 6-4 6-4 7-6 (7).

Zverev said: “I think definitely it’s the reason why maybe the big shots in the important moments they seem more natural, I would say, and you’re not maybe thinking about it twice like you would in some other situations.

In the next round, Zverev will take on one of the tournament’s many surprise packages in South African Lloyd Harris, who reached a first grand slam quarter-final with a 6-7 (6) 6-4 6-1 6-3 victory over 22nd seed Reilly Opelka.