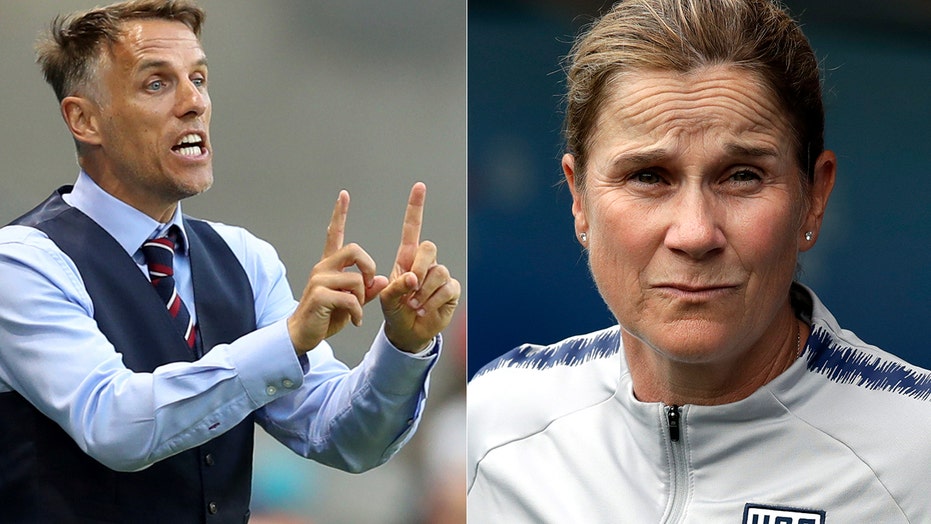 A pair of U.S. staffers reportedly visited the Fourviere Hotel while England was out for practice Sunday. The winners of both semifinal matches will get to stay in the hotel before the July 7 final, which is being held in Lyon.

U.S. coach Jill Ellis defended the staffers, suggesting it was a sign of good prep work rather than arrogance. However, England coach Phil Neville took exception to the move.

“We were training, I hope they enjoyed the hotel but it's not something we would do — sending someone round to another team's hotel,” Neville said. “But it's their problem. I am sure that Jill probably wouldn't have been happy with that arrangement. I wouldn't have been if that was my team ops person going round. I am sure they will be dealing with their own infrastructure within their own discipline problem.”

The Americans are staying at the Residence Lyon Metropole, which is in the north of Lyon. The Fourviere Hotel is west of the city and close to an ancient Roman amphitheater.

“I just thought, 'What are they doing?” Neville said of the Americans. “It's not etiquette, really. It's not something I would allow from our organization.”

She added: “It's important that our team has confidence," Ellis said. "I don't think in any way this is an arrogant team. I think this team knows that they've got to earn everything, that we've got tough opponents…still ahead of us and we have to earn every right to advance in this tournament.”

The U.S. and England play each other Tuesday at 3 p.m. in a match broadcast on viewers' local FOX stations.