Kohli gestured to supporters at The Oval to clap Smith after the Australian received a hostile reception from pockets of the crowd following the ball-tampering scandal in March 2018.

Smith was jeered while fielding on the boundary until Kohli, who was batting at the time, stepped in. 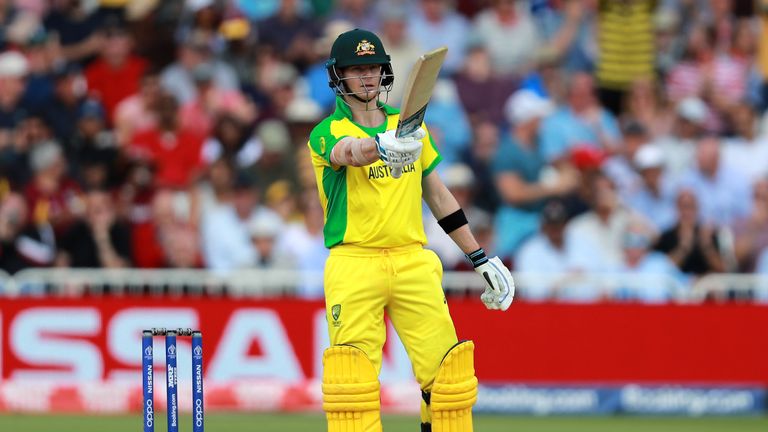 “I think it was a great act of sportsmanship. One of the most iconic figures in the game, if not the whole of sport, saying to his fans to clap Smith,” Hussain told Sky Sports News.

“They play each other and with each other so often and Kohli basically said afterwards that Smith has done the crime, served his time and now it’s time to move on.

“I don’t know if that will wash with England fans when they play Australia but I thought it was a really nice, genuine act of sportsmanship.”

Images of Australia spinner Adam Zampa putting his hands in his pockets before bowling against India circulated on social media on Sunday. 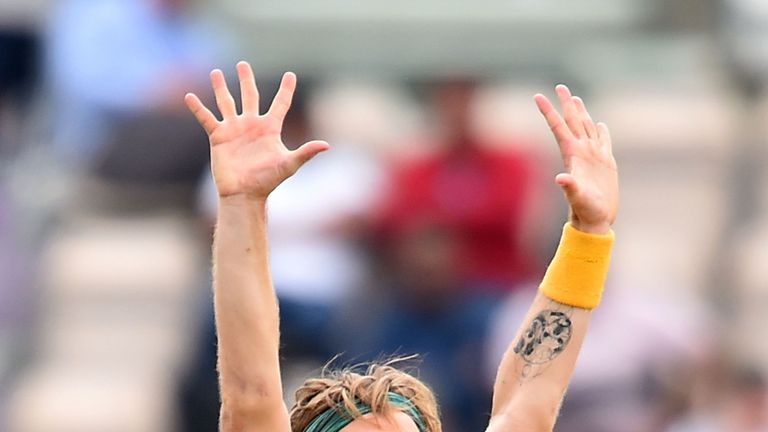 Hussain says nothing untoward happened but says the incident shows how “frenzied” people have become since the Newlands scandal last year, which led to Smith and David Warner being handed year-long bans Cricket Australia and Cameron Bancroft slapped with a nine-month sanction.

“The problem is that after sandpaper-gate everyone is looking and Australia, in particular, are under the microscope,” added the former England captain.

“Cricketers on cool days, especially spinners, will want to keep their fingers warm and they have this teabag-like device in their pockets which warm up as you rub them.

“That’s all it was, a simple explanation, but the problem comes from the history, not just in Australian cricket but cricket in general.

“In a way that’s a good thing to make sure you are not up to anything, but it shows that we are in a state of frenzy where anything is highlighted.” Warner made 56 in Australia’s failed pursuit of 353 against India but was fortunate not be dismissed for one, with the zing bails remaining in place as he inside-edged Jasprit Bumrah onto his stumps.

“If it’s a one-off you say lucky for Warner, unlucky for Bumrah, but that’s five occasions now,” added Hussain.

“I think the bails are heavier and they are not falling off the way they used to. The bails or stumps are just too hard. It needs looking at.