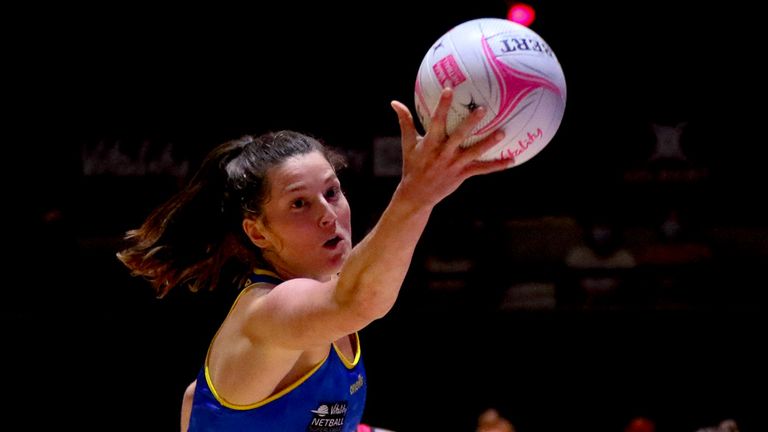 A look ahead to Round 20 of the Vitality Netball Superleague, with top spot on the line and the contest for the Tom Reseigh Trophy taking place on Monday night.

The final round of the regular season has arrived and there’s still plenty to play for ahead of the semi-finals and Grand Final on June 26 and 27.

Team Bath Netball, Loughborough Lightning and Manchester Thunder all have their sights fixed on top position, the other semi-finalist – Leeds Rhinos Netball – will be watching on from home due to their COVID-19 isolation period, and for Surrey Storm’s Karyn Bailey, this weekend will mark her last as a professional netballer.

The Superleague action starts on Sunday at 12pm when Saracens Mavericks take on Storm. The match is the first of three in succession across the course of the afternoon, all of which will be streamed on the Sky Sports YouTube channel.

On Monday evening, Storm and Wasps will duel for the Tom Reseigh Trophy before Loughborough Lightning will meet Team Bath Netball and the final standings will be decided.

Top spot on the line 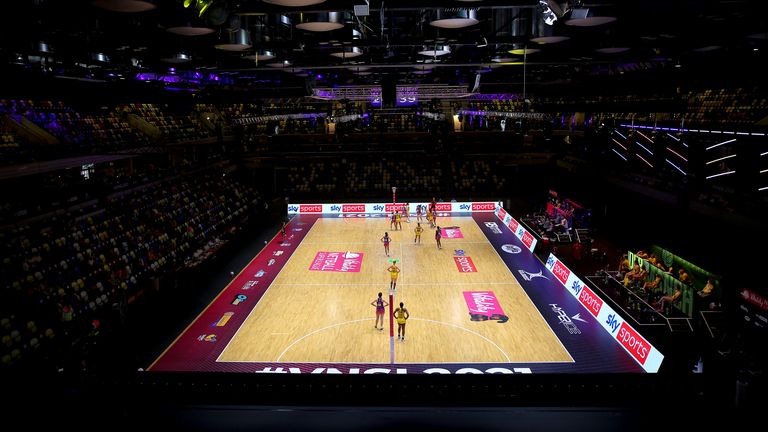 With the ruling that Leeds Rhinos Netball will have the points allocated to them for their remaining two fixtures, and the results from Round 19, the race for the top four has come to an end. However, another race has started and it’s the one for top spot.

Team Bath Netball, Loughborough Lightning and Manchester Thunder can all finish the end of the regular season in first position and the final standings from first to fourth, will impact the semi-final contests.

With three points separating Team Bath, Lightning and Thunder, plus Bath taking on Lightning on Monday, a number of scenarios are still possible.

If Loughborough Lightning beat Team Bath and Manchester Thunder prevail over Strathclyde Sirens, then all three would be locked on 51 points and the final placings would down to goal difference. 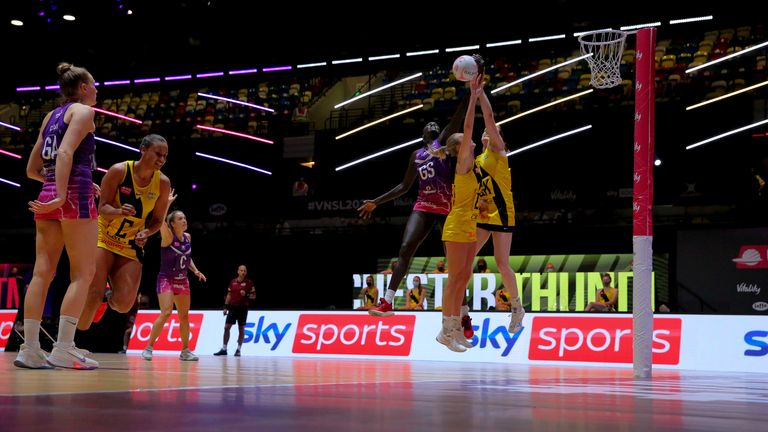 With top spot on the line, Manchester Thunder will be looking to replicate the performance that they put out in Round 29 against fellow semi-finalist Loughborough Lightning.

Karen Greig’s outfit started with a 16-9 first quarter and went from there. Against Lightning, the 2019 champions never scored fewer than 14 goals in a quarter and they missed just five attempts during the entire match. Needless to say, Greig was pleased with her side’s output.

“The adaptability that we showed was important,” Greig said to Sky Sports.

“Without having Amy Carter it gave us a really good chance to see what else we can deliver. I can see that we’ve got solid combinations that can play against the best teams in the league, and it was really pleasing that they stood up and pushed on when we needed to.” 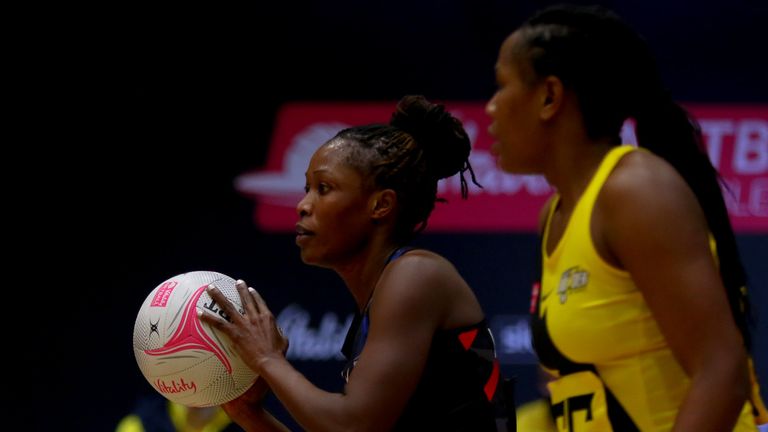 With the semi-finals in their sights, and the knowledge that top spot could still be theirs with another healthy goal tally and strong defensive effort, Thunder will look to find fifth gear early against Sirens and remain in it throughout.

However, this season Karen Atkinson’s outfit have shown that they’re made of strong stuff and they will want to finish their campaign strongly, after the chance of a play-off place was taken out of their hands due to the points being allocated to Leeds Rhinos Netball.

The penultimate match of the round will take place between Surrey Storm and Wasps on Monday evening, and both teams will be competing for the Tom Reseigh Trophy.

The duel between the two rivals will be played in memory of the late Surrey Storm team manager Tom Reseigh.

Reseigh, who sadly passed away in October 2016 following a long battle with illness, was loved by players, coaches and fans across the netball world due to his passion, commitment and unique humour.

He was an instrumental part of the Storm squad that lifted back-to-back Superleague trophies in 2015 and 2016 and together with his wife, Sarah (‘Taffy’), he was the driving force behind Indoor Netball, which is now known as Nets. 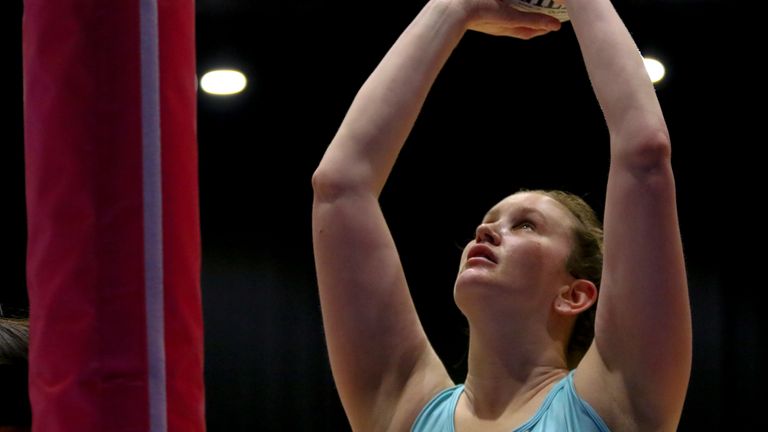 The contest for the Tom Reseigh Trophy will be the final professional match for Surrey Storm’s Australia international shooter, Bailey.

It was announced earlier in the week that Bailey will be hanging up her dress at the end of the season after a 16-year professional career.

Bailey joined Surrey Storm in 2019 from Saracens Mavericks, the franchise that brought her over to England and that she’ll face on Sunday afternoon, and the 34-year-old has said that the time is right to step away from a Superleague court.

“Retirement for me has been a long time coming and to be able to leave on my own terms, without staying a minute or season too long is my final victory,” Bailey said about stepping away from Superleague.

“The decision to retire wasn’t an easy one, after all, as an athlete you sacrifice so much for the privilege to represent your club or country. However, my time as an elite netballer has been a rewarding and enriching one, allowing me opportunities many will never experience.

“Whilst I step away from the court as a player, netball will always play a pivotal part in my life.”

Sky Sports is your home of netball. The Vitality Netball Superleague continues on Sunday, with three matches back-to-back streamed on the Sky Sports YouTube channel from 12pm.