IT will be just like old times out there.

Aaron Wan-Bissaka, the boy who made the breakthrough at Crystal Palace by clamping himself to Wilfried Zaha in training, has to keep him quiet at Old Trafford. 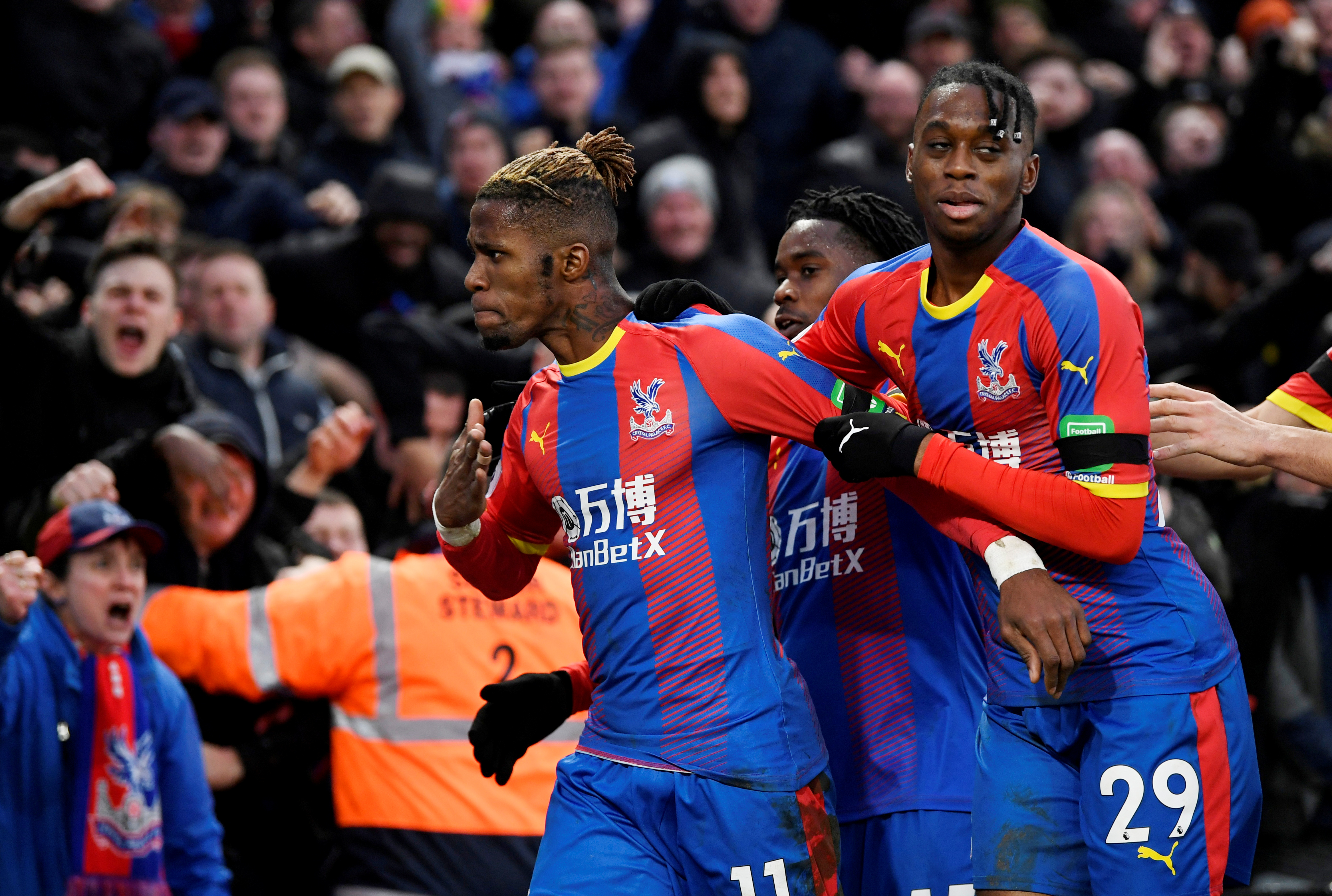 They are in different colours these days, with Wan-Bissaka wearing the Manchester United jersey after sealing a £50million move in the summer.

It is shaping up to be a classic confrontation.

Some of the men who helped to mould their careers, the likes of former Palace manager Alan Pardew and first-team coach Kevin Keen, are convinced they are two of the best players in the Premier League.

Pardew said: “Wilf is a top player and he really should be playing for a top four club — he’s earned that right.

“The narrative is fascinating because Wilf and Aaron know each other so well and they are very similar characters.

“We were never quite sure what Aaron would be because he was so young when I was at Palace. He could be a bit moody, a quiet boy, but Kevin thought that he had all the attributes to be a right-back.