WARREN GATLAND snubbed England's World Cup stars who were beaten up by South Africa – but warned The Boks this Lions squad is ready to rumble.

Kyle Sinckler, Manu Tuilagi and Jack Nowell – all previous tourists – as well as Billy Vunipola, Jonny May and Henry Slade all missed out on the 37-man squad that included 11 Englishmen. 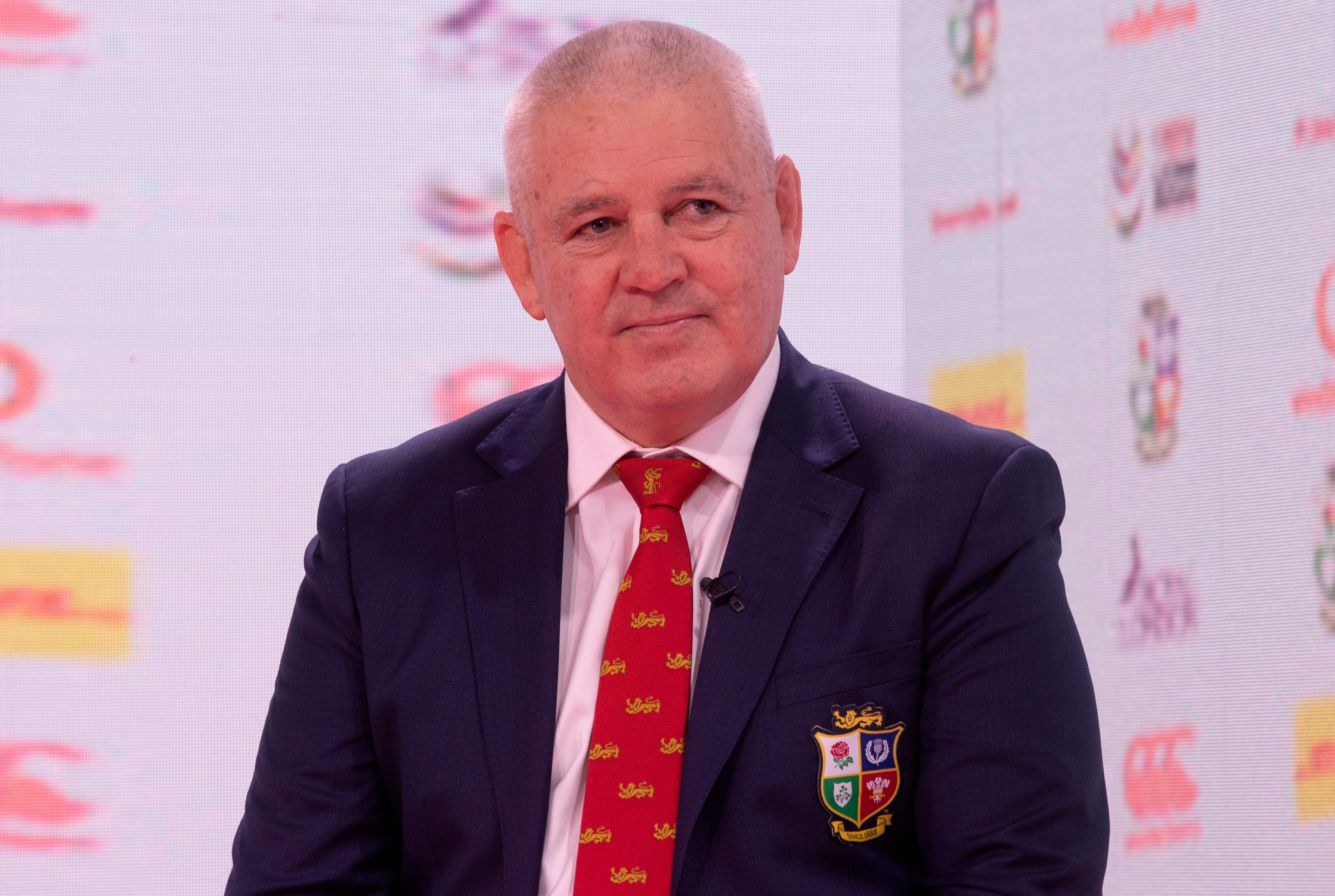 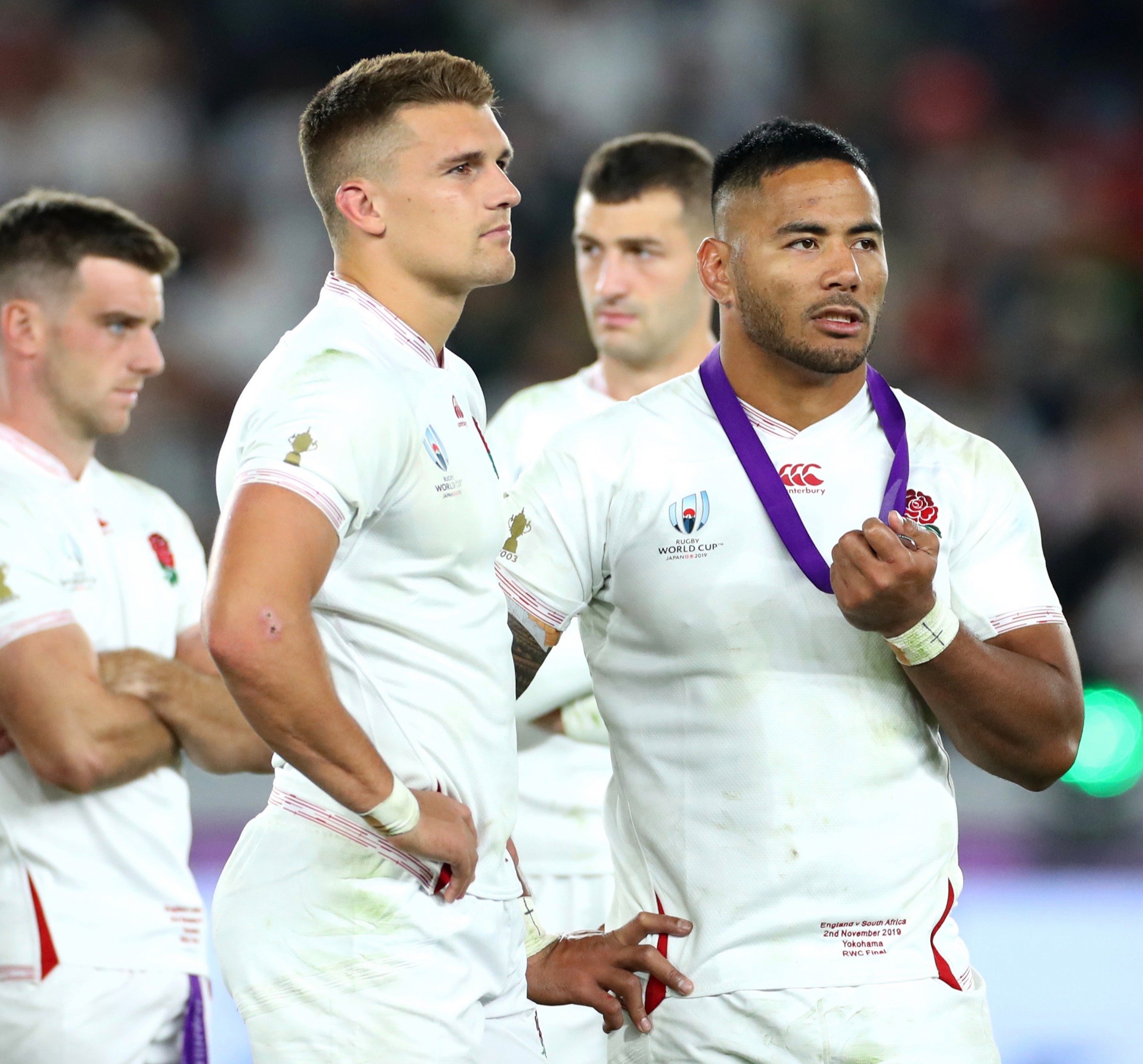 Ireland skipper Johnny Sexton, as well as James Ryan and Josh Navidi were other big-name casualties.

Explaining Sinckler's omission in favour of Tadhg Furlong, Zander Fagerson and Andrew Porter, Gatland said: "That was a tough call.

"I think Kyle is unlucky, but there are other guys who we feel can do a really good job for us.

“This is the toughest squad I’ve ever had to try and get right.

"Some of those players, and particularly the England players, haven’t had what they would consider their best Six Nations.

"I look back on that and go: That doesn’t mean they have become bad players overnight, because of what they have achieved over the last couple of years – in terms of the autumn or Six Nations and World Cups – or in the past in terms of winning Europe or Premierships.

"I have got to be conscious that we can bring in some of those players and create an environment where they are going to get some of their form back or thrive and be successful."

Gatland opted for Ireland's Bundee Aki over injury-plagued Tuilagi who has been out since September after Achilles surgery.

The Kiwi coach said: "We want players who are going to be fit when they’re getting on the plane.

"There are one or two players coming back from injury and we’re not 100 per cent sure that they’re going to have had enough quality rugby under their belt, particularly at the start of the tour.

"Someone like Manu is a prime example of that. Can he potentially be in consideration as a replacement?

"We could have taken a risk and tried to get him fit in a certain number of games for Sale. There was a certain element of risk to that."

No8 Vunipola pulled out of the 2017 tour to have shoulder surgery and since then has broken his arm FOUR times and never been the same player since.

Gatland added: "With Simmonds and Taulupe Faletau, we looked at No8s being explosive in the way they carry, with footwork – and with Billy at the moment he is probably not quite there.

"I didn’t see from him in the Six Nations the same sort of impact that he has had in the past, in terms of how important he has been for England when they have been successful – getting across the gainline, busting tackles.

"Unfortunately that’s the reason why we haven’t picked him.”

The Lions haven't won a series against The Springboks since 1997 and will be led by 157-capped Wales skipper Alun Wyn Jones.

Gatland, an assistant to boss Ian McGeechan on the 2009 tour, also knows that they will have to fight fire with fire when they take on the hard-as-nails, no-nonsense World Cup winners.

He said: "I think South Africa have gone back to their DNA.

"Looking at the World Cup it shows you what their mentality is. It’s about being physical and winning that physical battle.

"We want to play some really good rugby, but at times we’re going to have to roll or sleeves up and get in the trenches because it’s going to be tough.

"It’s going to be brutal at times. We have tried to get that balance right saying when we can go there we are going to have to roll our sleeves up on a few occasions and go toe to toe with the South Africans.

"We feel like we have picked players who can do that sort of job for us.

A post shared by The British & Irish Lions (@britishandirishlions)

"But we also have to be mindful that we want to go out there and play some good rugby and put them under pressure."

Gatland also reckons their two-week training camp in Jersey next month should still be fine – despite the threat of rising tensions between the island and France over fishing rights.

With his tongue firmly in his cheek, Gatland added: "I’m only concentrating on the rugby side, not the gunboats and the other stuff that’s going on.

"We’ve just got to make sure that if we do go fishing we don’t go out too far." 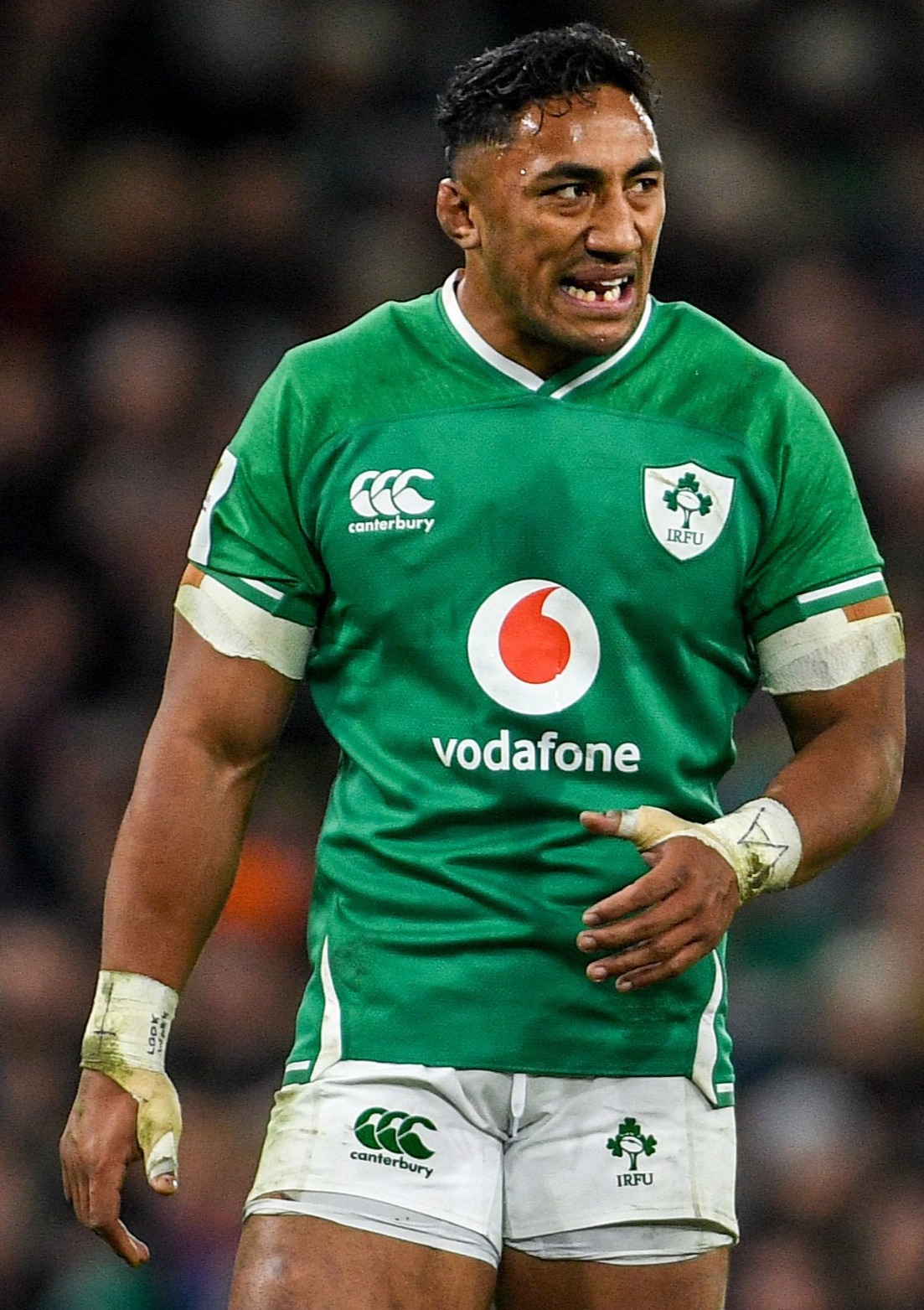 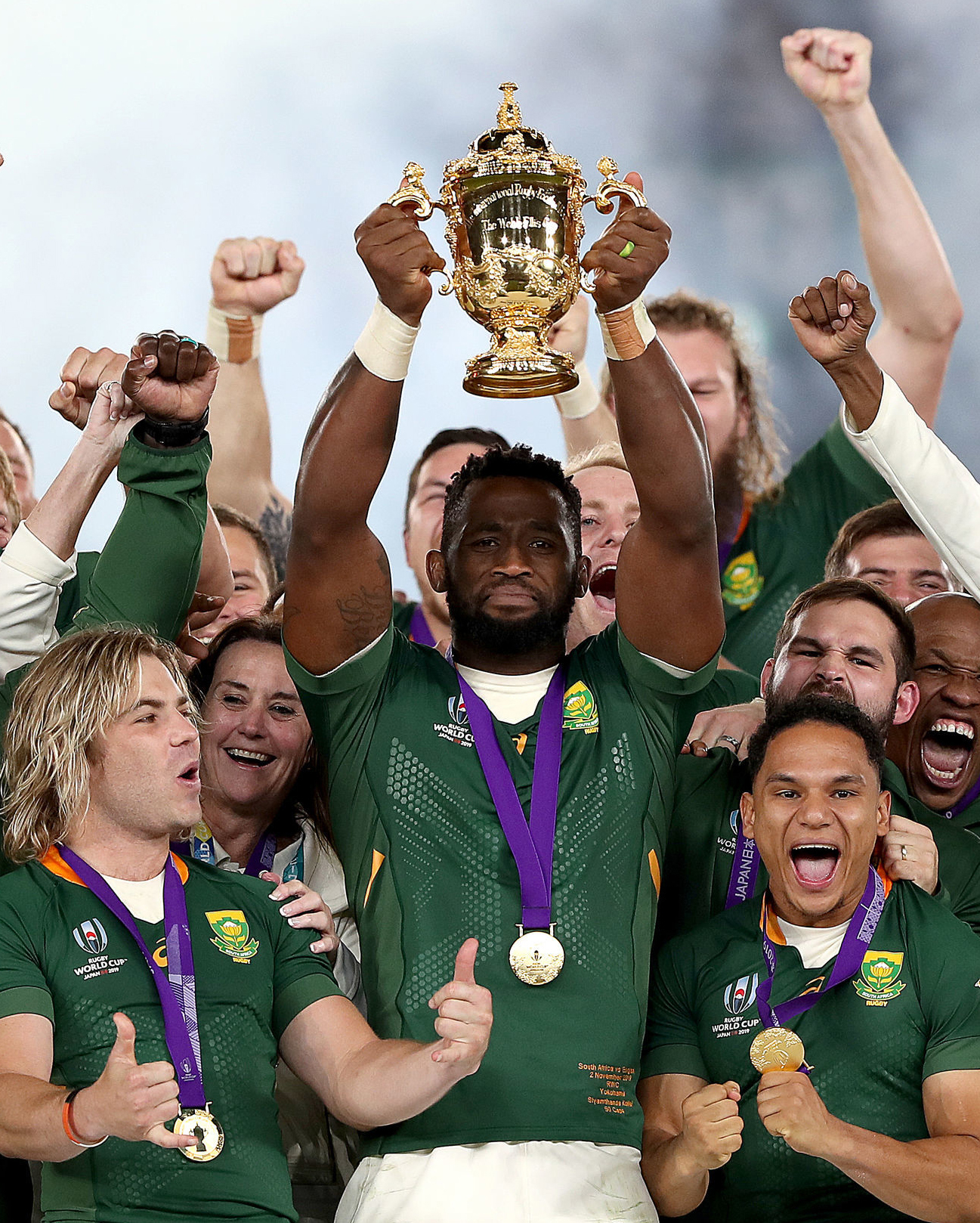