BOXING fans have heaped praise on Andy Ruiz Jr as the former world heavyweight champion looks to make his comeback to the ring this year.

The 31-year-old – who is expected to face Chris Arreola in the spring – posted a video on Instagram of him training, as he honed in on his brutal left hook. 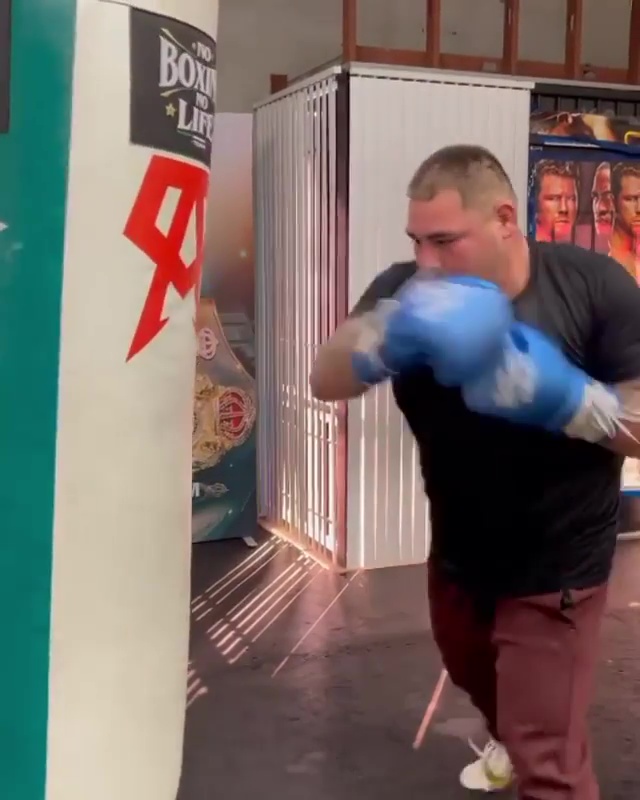 It was the same punch that caused Anthony Joshua so many problems in their first encounter as he ripped away his WBA, WBO and IBF belts.

But he immediately lost his straps in his first defence as he was outpointed by AJ in Saudi Arabia, with Ruiz Jr not fighting since that night in December 2019.

He has since swapped trainers by linking up with Eddy Reynoso where he has shown off his slimmer new look ahead of his return to the squared circle.

And Ruiz Jr has confirmed he will soon be back in action, captioning his training video by stating: "We working hard, fight date coming soon."

Fans were loving the clip, as one said: "Damn he really looking beast mode."

A third added: "There you go! Less social media and partying and more focused!" 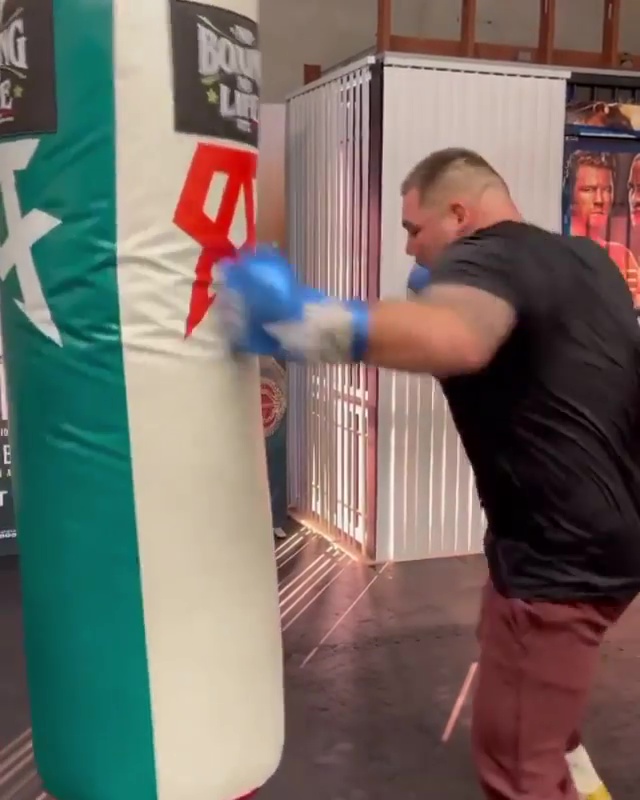 Mexican trainer Jorge Catepillo – who was in Ruiz Jr's corner for his early fights – is desperate for the 33-2 boxer to get back to competing.

He told Sky Sports: "A fighter never loses because they get knocked down. They lose because they don't get up.

"I want Andy to prove to himself that it was not a lucky shot.

"Because it was not lucky, let me tell you, because Joshua went down but got back up. Joshua didn't run. But you saw what happened.

"I would love to see Andy as a champion again."