ANTOINE GRIEZMANN scored a bicycle kick as France set off for Euro 2020 with a 3-0 win over Bulgaria in Paris.

But Didier Deschamps may go into next week's opener against Germany without Karim Benzema after the striker limped off injured.

The Real Madrid star's replacement, Olivier Giroud, showed the France manager that he perhaps need not worry with a late brace.

It was Barcelona's Griezmann who put the world champions ahead after an opportunistic effort from Mbappe's blocked cross.

Despite being almost on the edge of the penalty area, he acrobatically turned the ball goalwards and earned his 38th international goal with the help of a deflection.

Benzema was then forced off before half-time and Giroud staked his claim for a starting spot in the final moments.

Both of the 34-year-old's goals were trademark poacher's finishes, nipping onto one low cross from Benjamin Pavard and then another from Wissam Ben Yedder. 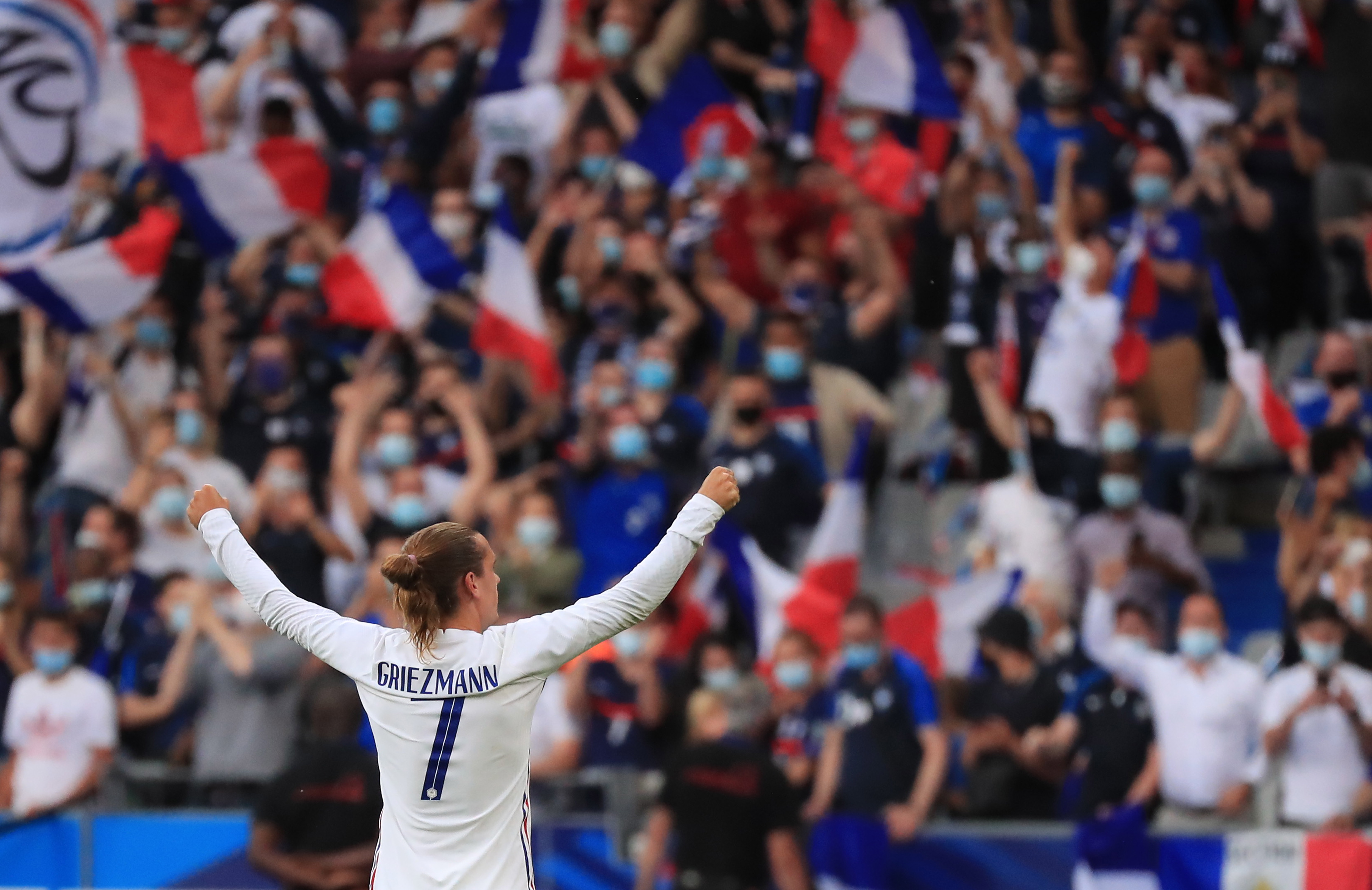 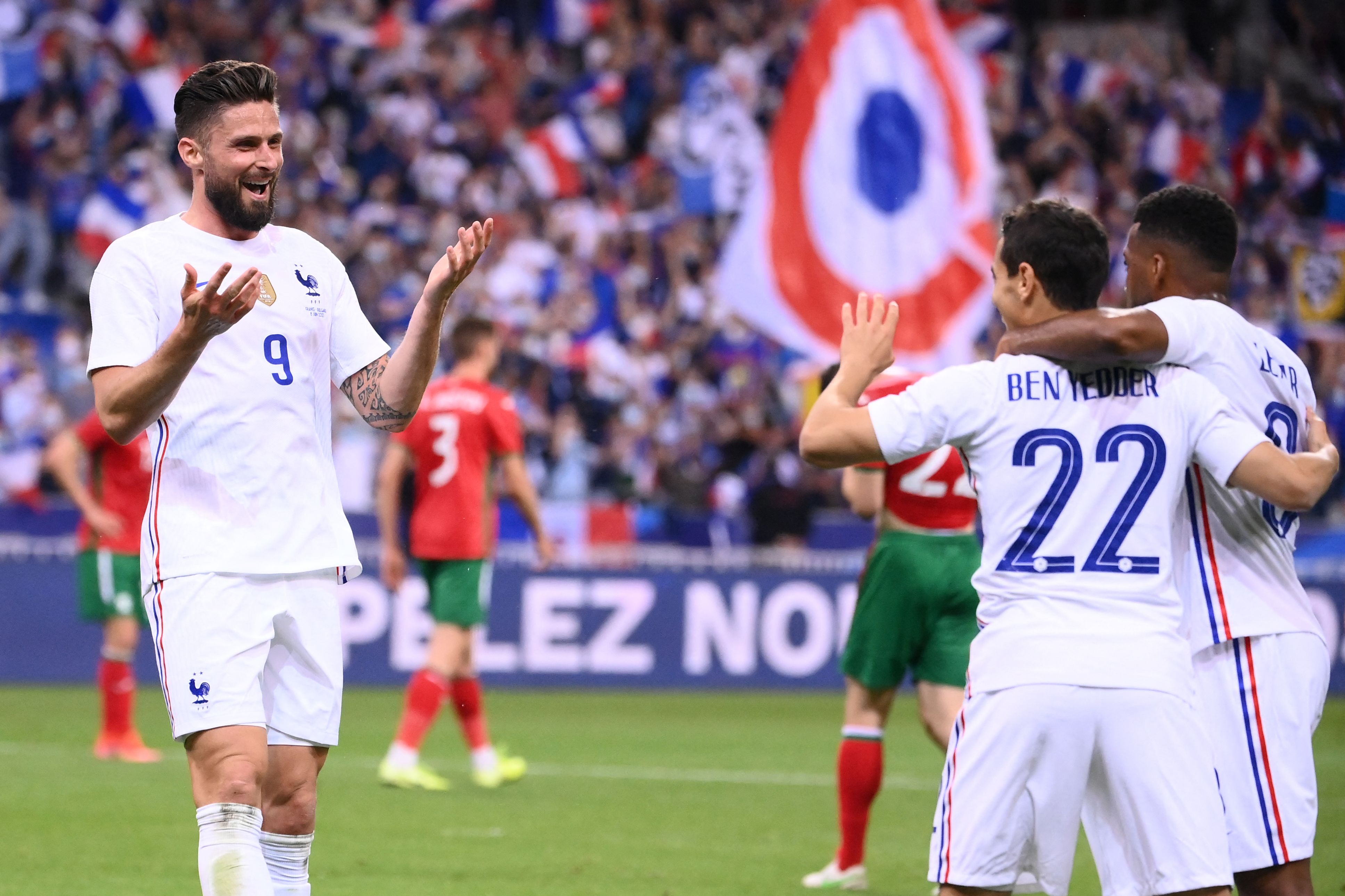 Giroud told RTL after the win: "I always answer when called upon. I have to do my job and finish well."

The result and the performance sends France into the Euros in fine fettle, having allowed Bulgaria only one shot and 29 per cent of possession.

Griezmann had already scored, along with Mbappe and Ousmane Dembele, in Les Bleus' earlier defeat of Wales by the same scoreline.

But old rivals Germany are waiting in Munich for their Group F kick-off on June 15 before games with Hungary and defending champions Portugal.

Deschamps said post-game: "There have been some good things.

"We know what awaits us and it will obviously be more difficult against Germany. It's only that that matters.

"Benzema took a big hit and came off because he felt it was getting worse. We must not take the slightest risk. The medical staff are with him."