BBC and ITV pundits united with England fans as one for a stunning rendition of Sweet Caroline before the Euro 2020 final.

The Three Lions fans have belted out the 1969 hit by American singer-songwriter Neil Diamond before and after their games. 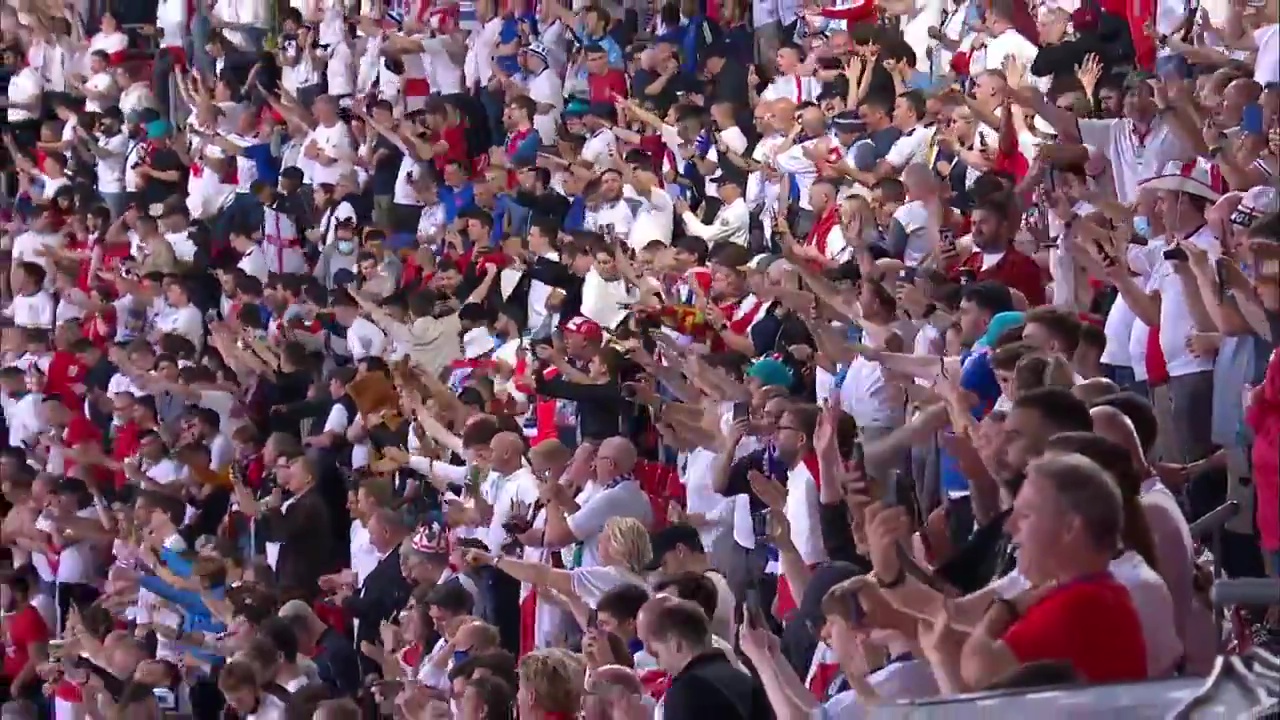 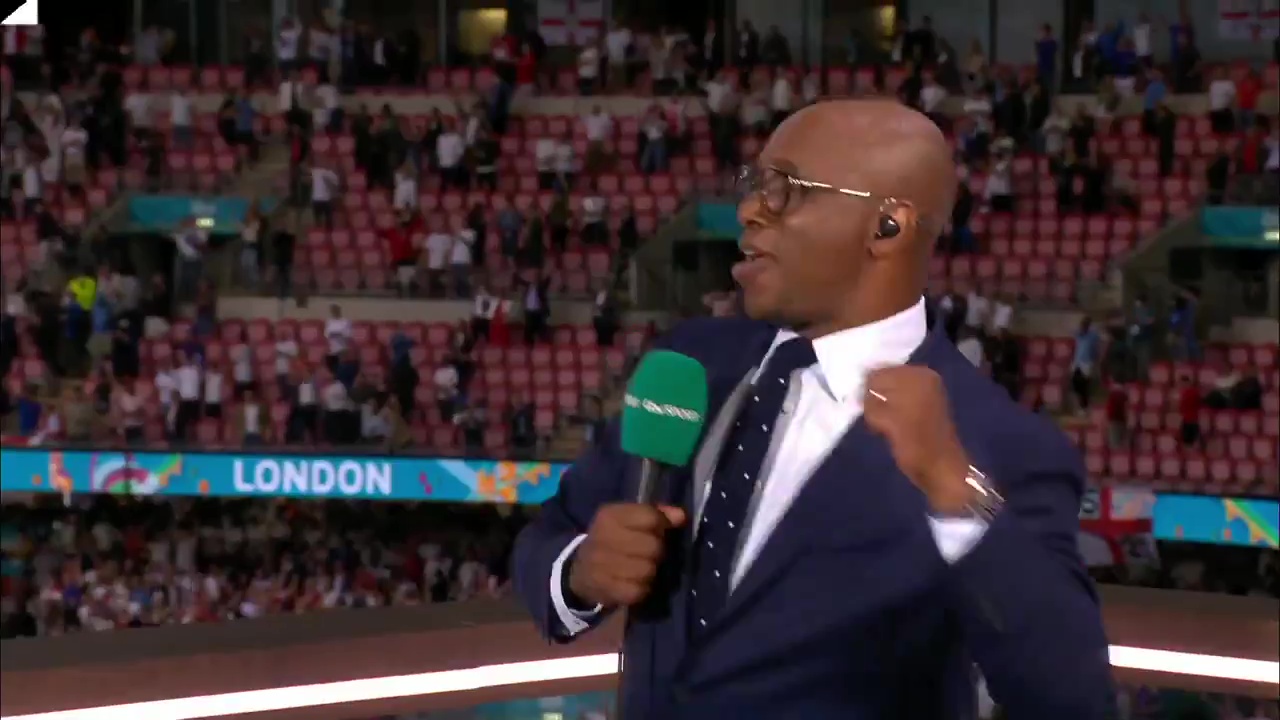 The England players even joined their fans in a rousing rendition of the song following Wednesday's extra-time win over Denmark.

And this time it was the pundits' turn to join the boisterous celebrations as 'Sweet Caroline' belted out around Wembley before kick-off.

Supporters watching at home were sent wild by Gary Lineker, Alan Shearer, and Rio Ferdinand singing along, as one tweeted: "Love this!"

Another wrote: "Love it! Well done fellas!", while a third added: "Love the excitement in the studio."

The ITV team meanwhile recently spoke about how much they love the song, with Roy Keane telling a tale of a row he had with a woman at a Diamond concert.

And Ian Wright proved he had just as good a voice as his BBC counterparts as he spread his arms wide to yell the iconic tune.

Luke Shaw then gave the whole country a reason to break into song as he scored just minutes against Italy.

The left-back got England off to the perfect start in the Euro 2020 final with a goal on the eve of his 26th birthday.

Harry Kane found Kieran Trippier in acres of space on the right-wing.

Kyle Walker darted forward 40 yards to draw a defender away.

And Trippier's teasing cross found Shaw – whose fantastic work at the other end of the pitch led to the goal.