CHARLIE ADAM registered one goal contribution during Dundee's clash with St Mirren on Saturday… for the opposition team.

In the fourth minute, Adam, 36, received the ball on the edge of Dundee's penalty area before completing a Cruyff turn and crossing it into the danger zone.

It was the perfect pass for St Mirren striker Alex Greive, who simply tapped the ball past Harrison Sharp and into the goal.

Fans took to Twitter to poke fun at Adam for his mistake, with one person saying: "Charlie Adam’s actions just get crazier as the weeks go by."

One fan even called back to Adam's loan spell at St Mirren during the 2005/06 season, and said: "Charlie Adam with his first assist for St Mirren since 2006." 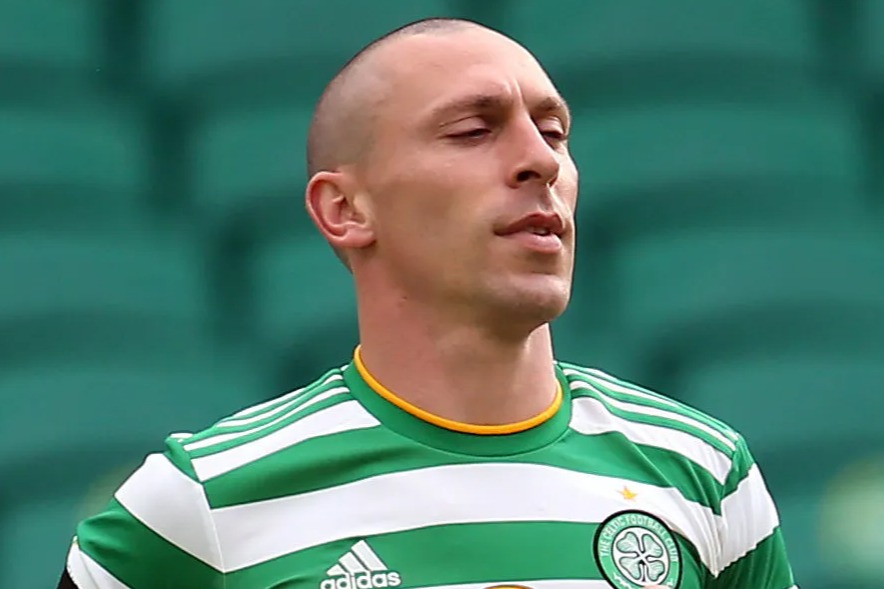 Liverpool vs Spurs, Brighton vs Man Utd: Get £30 BONUS plus £10 casino credit

This isn't the first time that fans have called the midfielder out for his actions on the pitch this season.

Just a few weeks ago, his dive against St Johnstone was dubbed "sensational" by Match of the Day presenter Gary Lineker.

Others joked that it was "the greatest dive Scottish football has ever seen".

Adam has scored three goals in 30 appearances across all competitions this season.

Dundee are currently bottom of the Scottish Premiership table with 26 points.

They are five points behind St Johnstone in 11th and 13 points adrift of St Mirren in 10th.