The Eagles had failed to score in their first three-and-a-half matches under new boss Patrick Vieira. 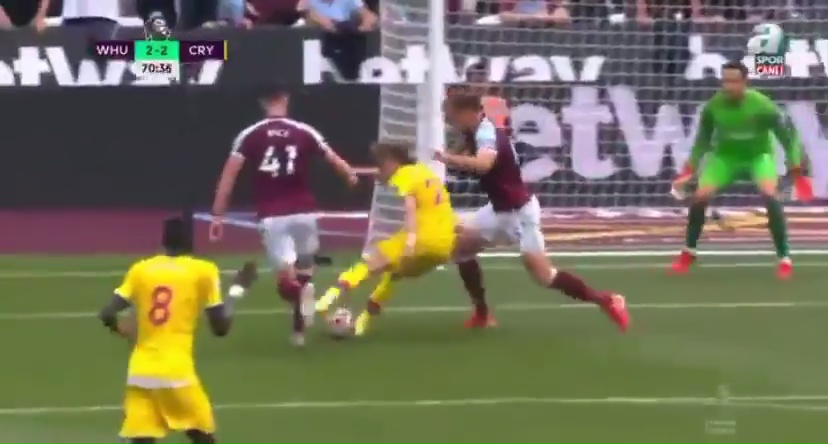 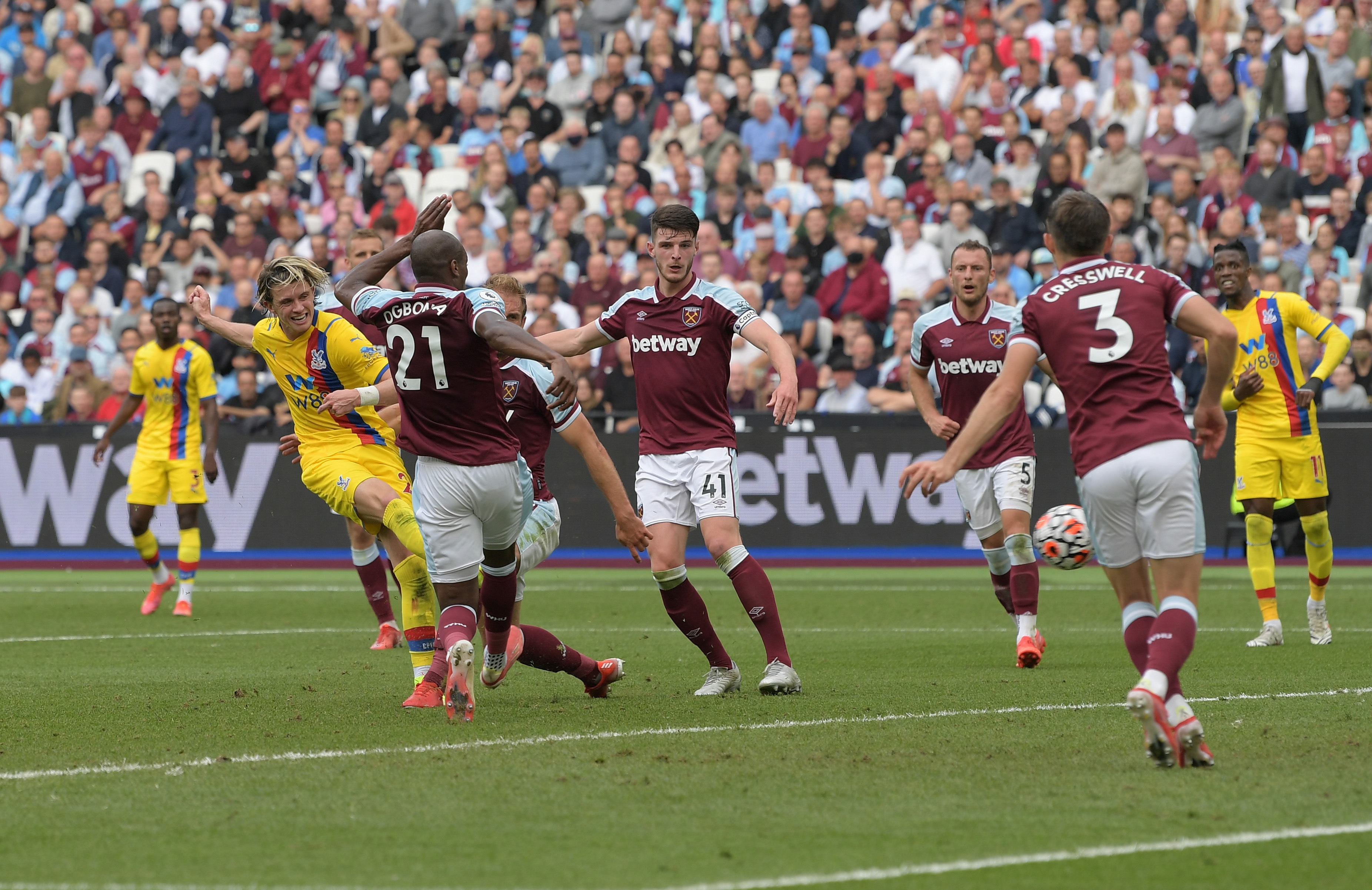 But Gallagher, 21, emphatically put that run to an end against the Hammers.

The midfielder had already ghosted into the box to score Palace's first equaliser, bundling the ball past Lukasz Fabianski.

But after Michail Antonio had put David Moyes' hosts back in the lead, Gallagher produced a moment to savour.

He controlled James McArthur's innocuous ball in, before leaving Craig Dawson trailing in his wake with a sumptuous Cruyff turn.

Gallagher then took full advantage of the half-yard he'd created, firing an unstoppable effort past Fabianski between the sticks.

Palace went on to halt the Hammers' great start to the season, with the game finishing 2-2.

And despite failing to notch his first win in charge, Vieira saw plenty to be enthused about.

The Frenchman, 45, told Sky Sports: "We knew it was going to be difficult.

"We came here with a really good game plan. In the first half we played with the hand break on, but we were brave enough to put the pressure on them in the second half.

"We deserved the two goals and the point. This game will give us confidence and belief for the rest of the season. There is more to come from this team.

"Conor Gallagher was fantastic. He worked really well and gave use a lot of energy." 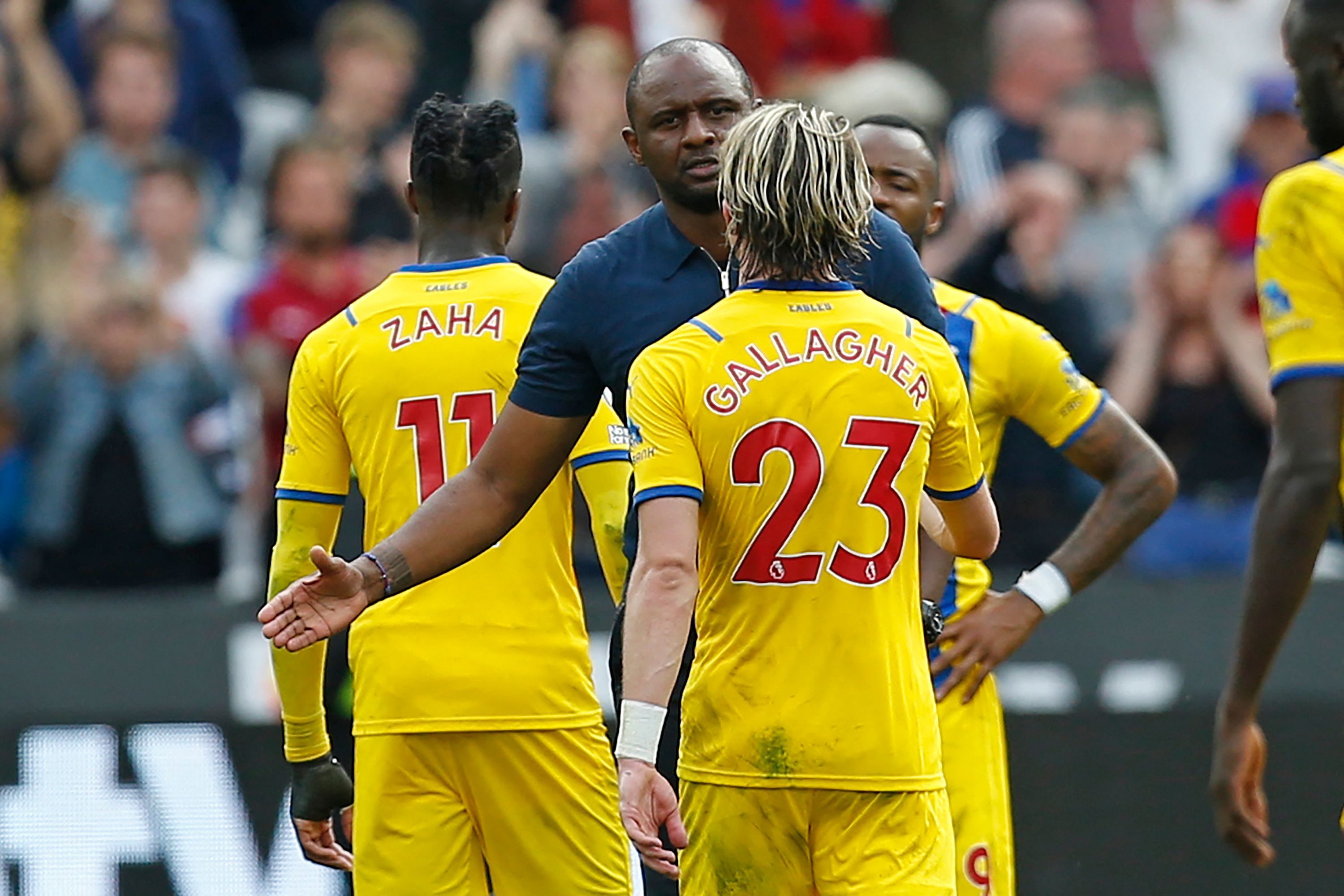