The Portugal star, 36, levelled the legendary Klose's tally of 19 with his strike against the Germans on matchday two. 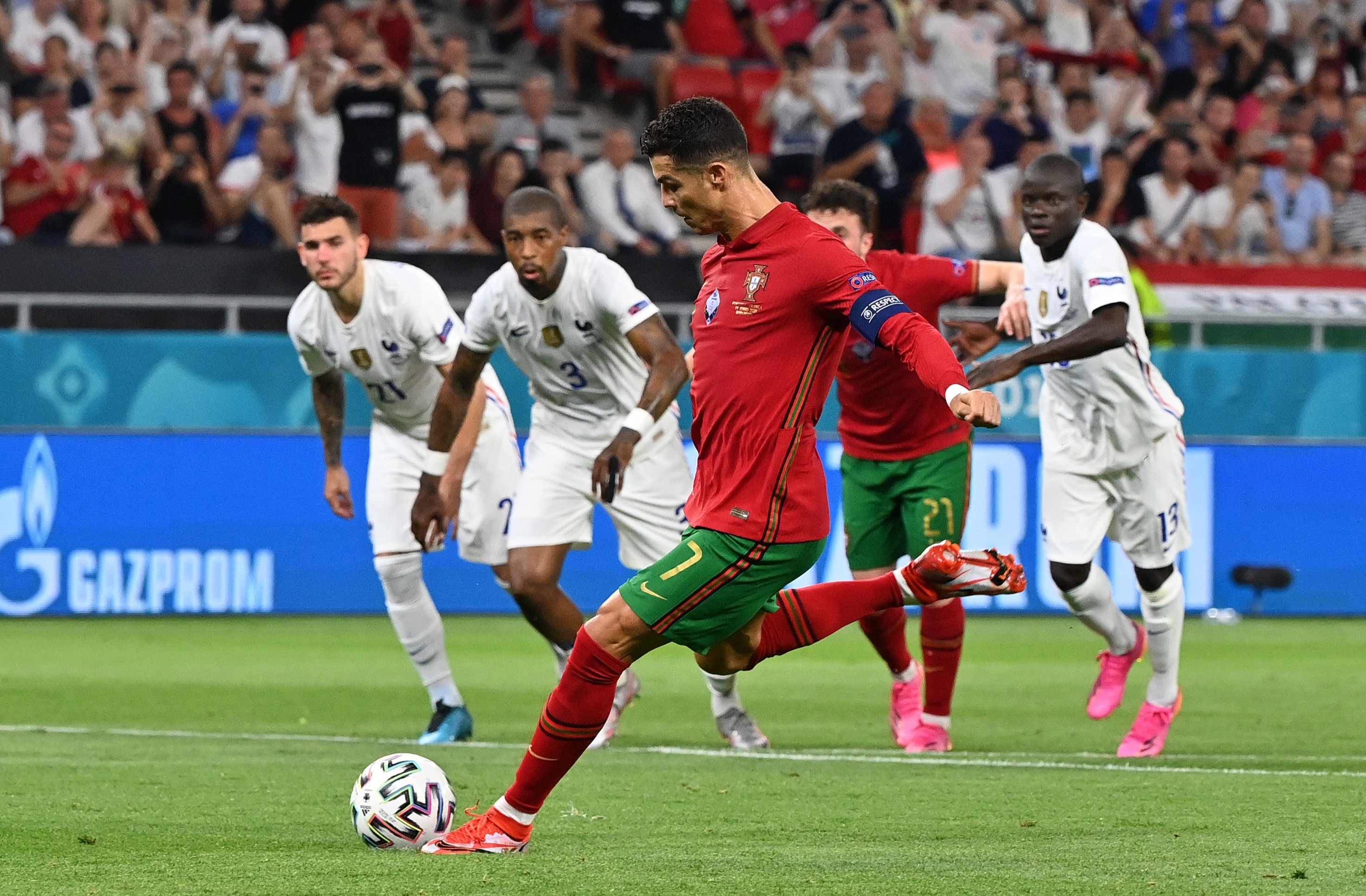 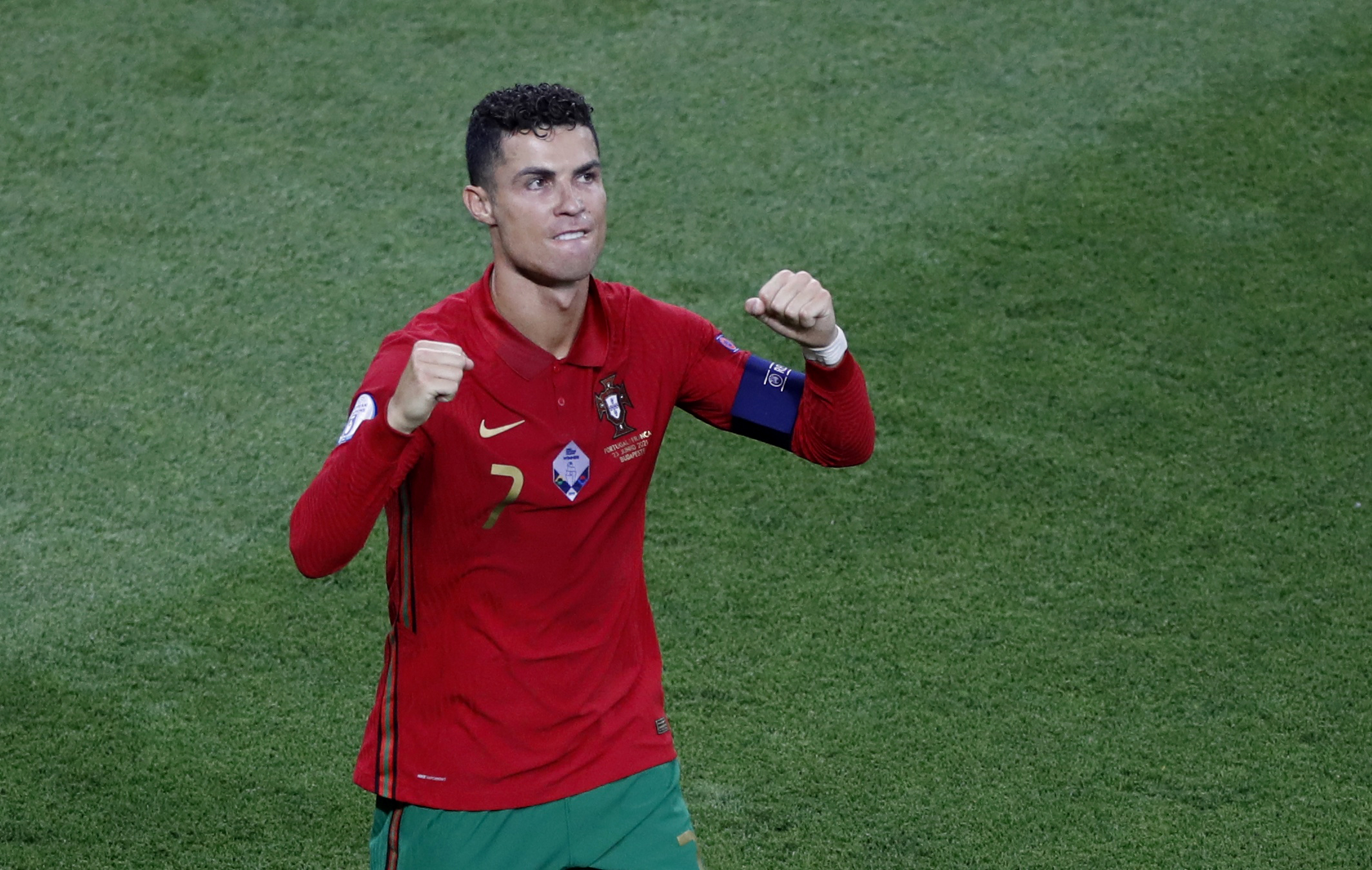 And it took him just half an hour of tonight's match to reach the magic 20.

Portugal were awarded a penalty after Hugo Lloris clattered Danilo Pereira at a set piece.

And Ronaldo was the coolest man in the stadium, crashing his penalty low and hard, sending Lloris the wrong way in the process.

The Juventus ace has been on fire at Euro 2020, and is top scorer with four goals.

Portugal's skipper netted a late double against Hungary on matchday one.

He then managed another against Germany, in addition to an assist in his side's 4-2 defeat.

His latest puts him top of the charts – as well as sending him a step closer to beating Ali Daei's record of international goals. 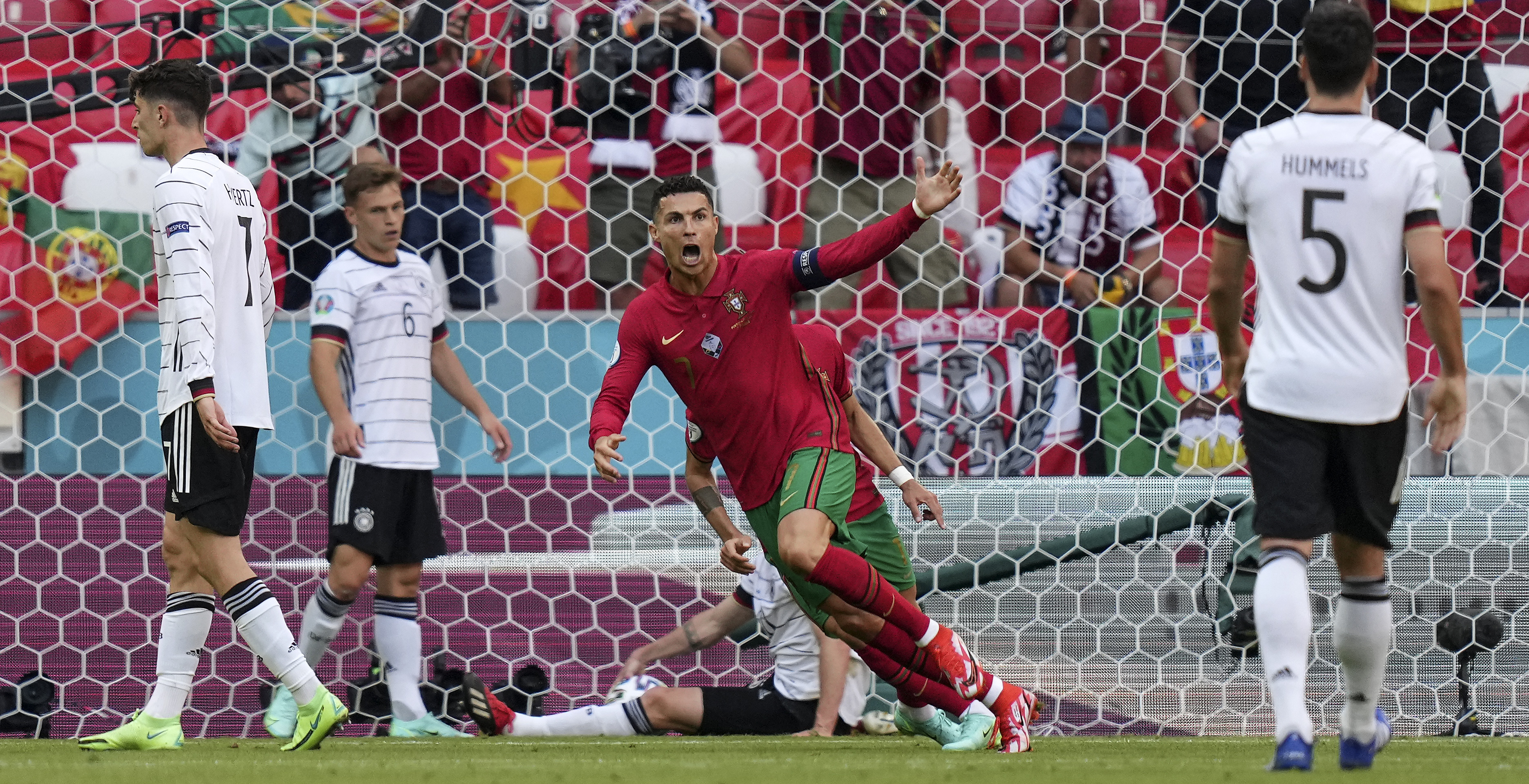 Ronaldo's spot kick tonight moved him onto 108 in 178 outings for his country since debuting in 2003.

A win could send Portugal through as group winners, if Germany fail to beat Hungary.

But they were pegged back before half-time, when Karim Benzema converted a soft penalty awarded for a nudge on Kylian Mbappe.