It looked harder for the Benfica attacker to somehow put the ball wide with the goal at his mercy. 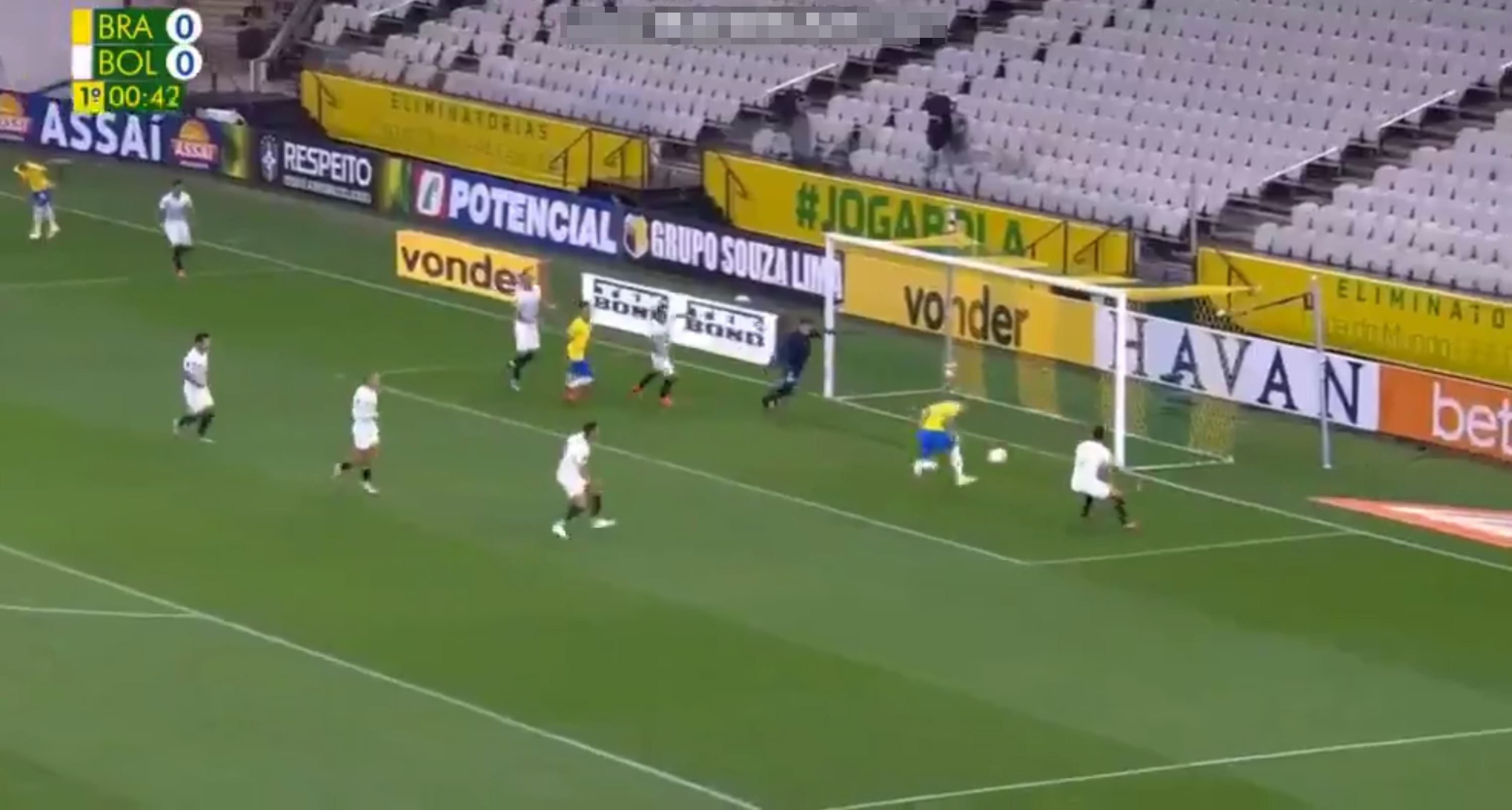 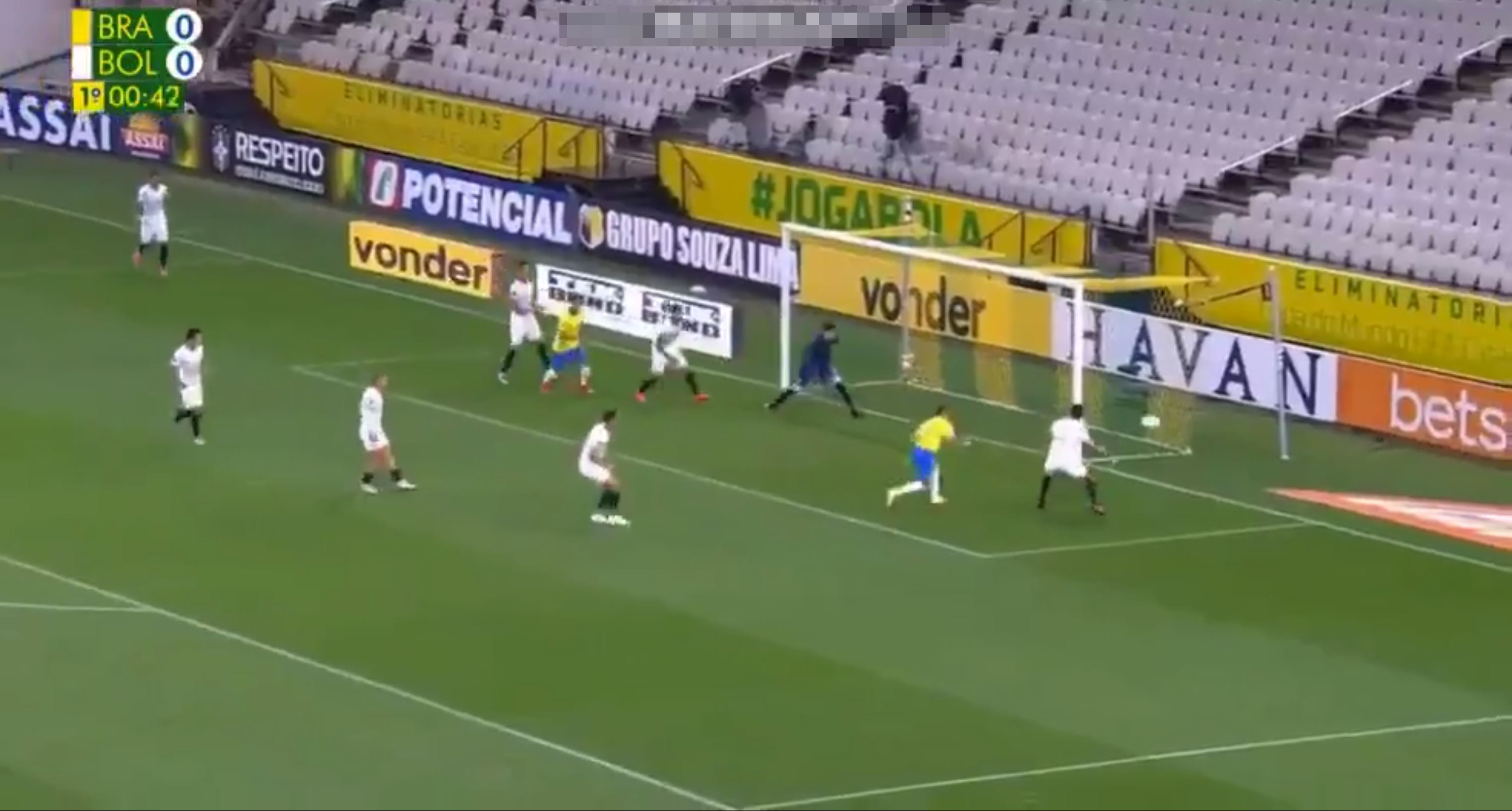 With just 42 seconds on the clock in the World Cup qualifier, Bolivia goalkeeper Carlos Lampe parried Renan Lodi's cross to the feet of Everton.

But five yards out and unmarked, he stabbed it wide of the near post – and with it absolutely confirmed the end of Arsenal's reported interest.

Unsurprisingly, the forward immediately put his head in his hands but Roberto Firmino gave an encouraging clap to support his team-mate.

One viewer rightly labelled the effort a "sitter" while another simply asked: "How did Everton miss that?"

But Everton's miss did not have lasting consequences as Tite's side made the perfect start on their journey to Qatar 2022.

Defender Marquinhos headed in the Brazil opener before Firmino bagged a goal either side of half-time.

That was the Liverpool striker's first double since Boxing Day when the runaway leaders thumped Leicester at the King Power.

A Jose Carrasco own goal after neat footwork and a teasing cross from Coutinho made it four before the Barcelona man grabbed a rare header. 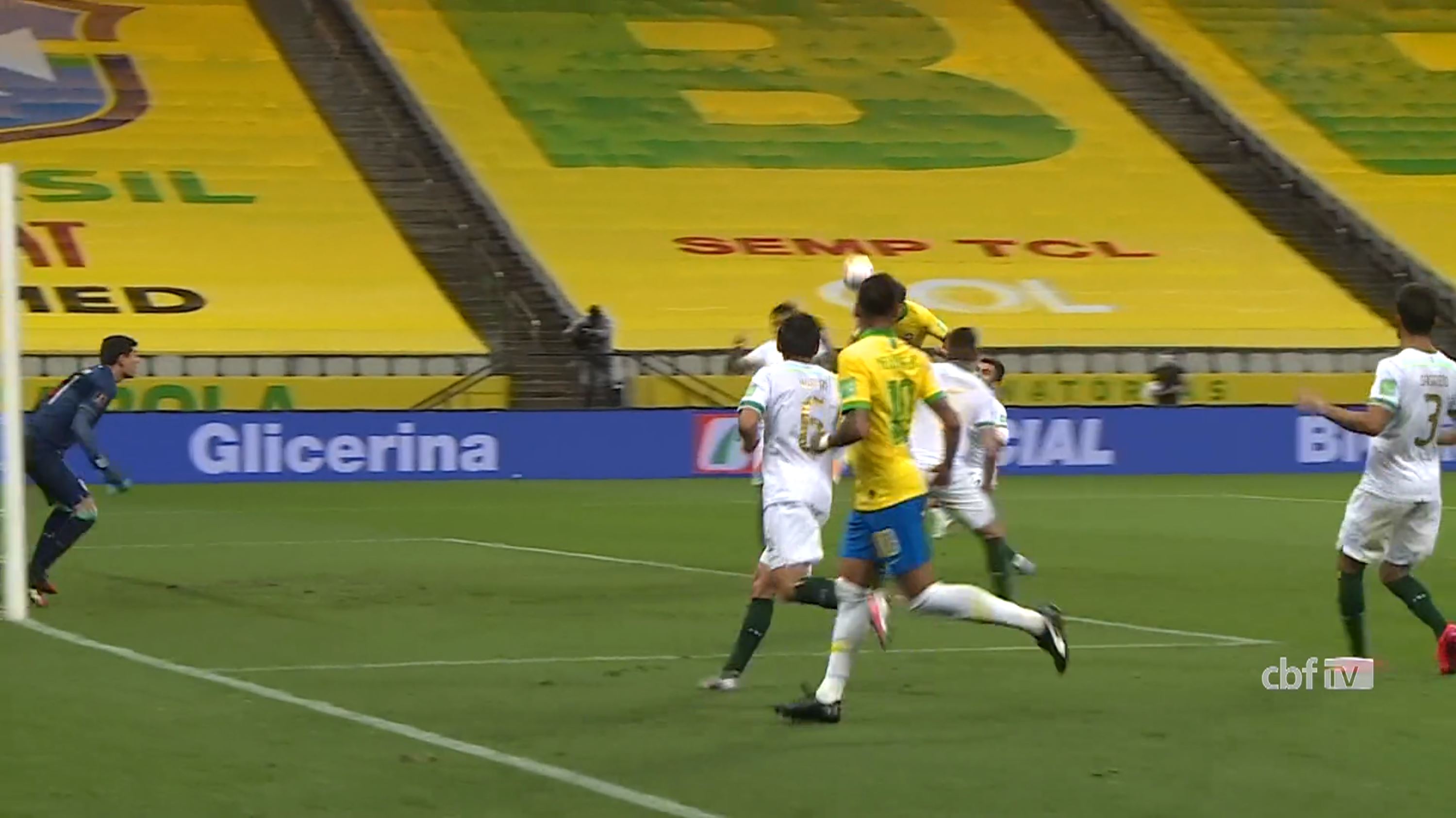 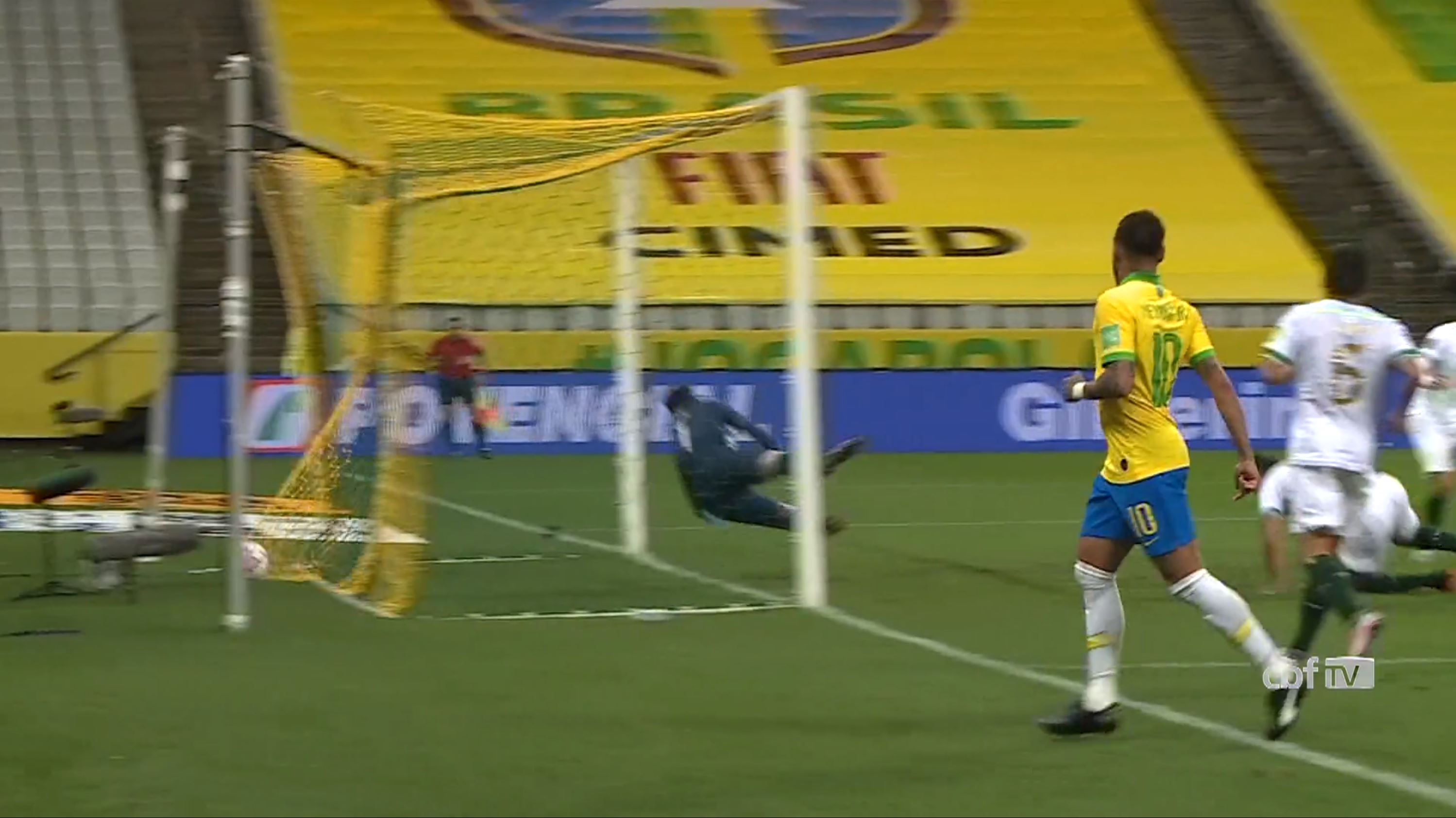 Neymar was given far too much space down the left and picked out Coutinho with a clipped cross.

And the 5ft 7ins playmaker made no mistake as he nodded in from six yards.

According to Transfermarkt, his only two previous goals with his head came in a 3-3 draw for Liverpool against Arsenal in December 2017 and Barca's third in a 6-1 Copa del Rey thumping of Sevilla in January last year. 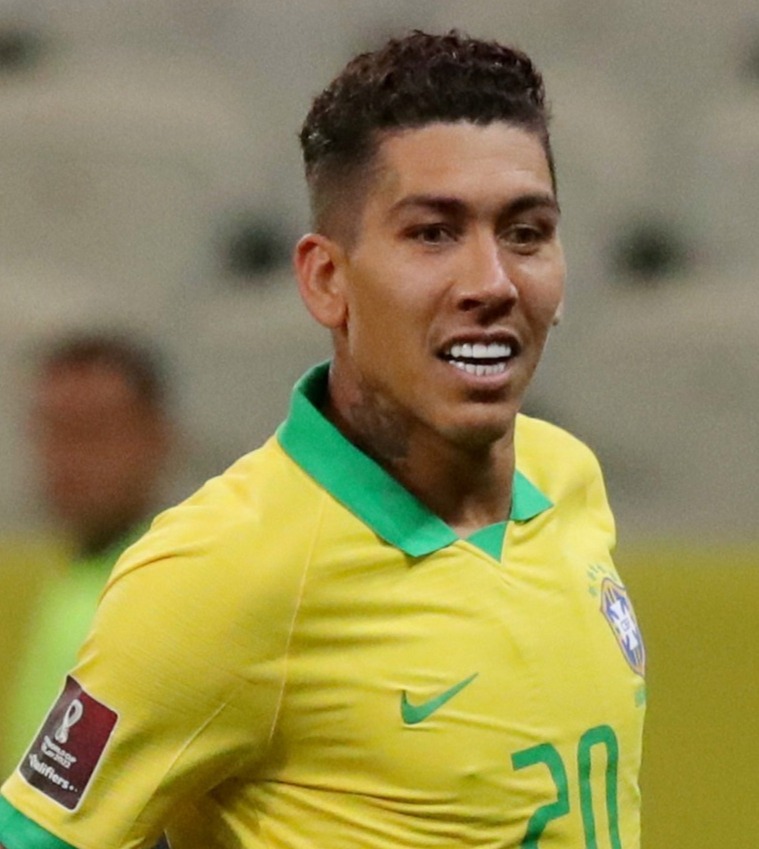 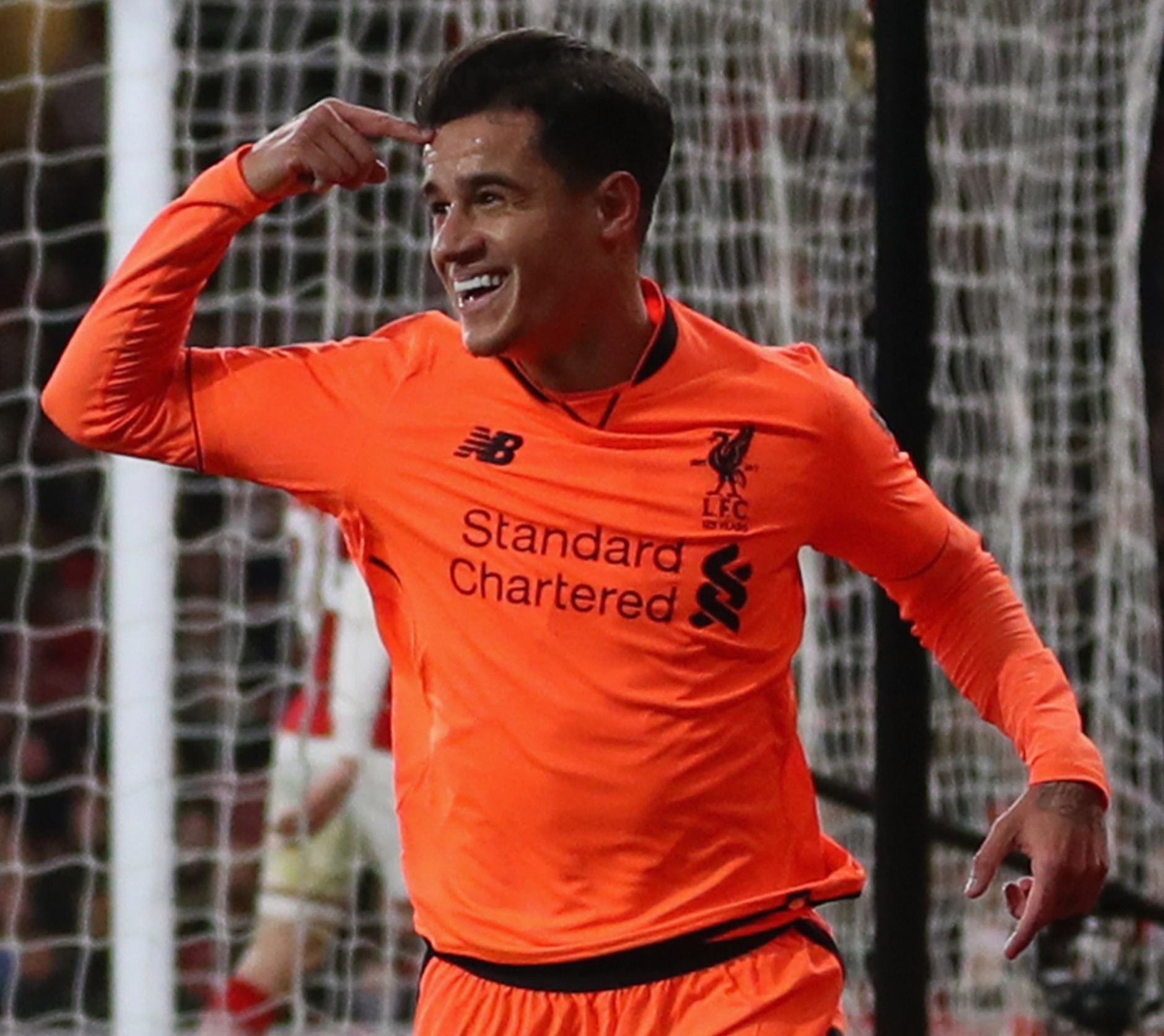