FLOYD MAYWEATHER was captured hitting the pads and speed bag in training for his exhibition bout with Logan Paul.

The boxing legend faces Paul on June 6 in Miami and appears to be taking the pay-per-view spectacle seriously. 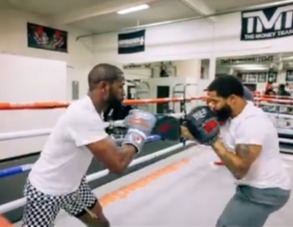 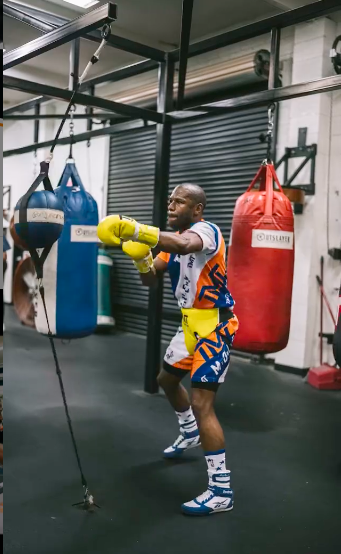 Mayweather, 44, recently shared sparring pictures from inside his Las Vegas gym where his gloves, head guard and vest were covered in blood.

But it did not faze Paul, as the YouTuber hit back by releasing the results of his own bloodied sparring sessions.

And the 6ft 2in social media star poked fun at 'pipsqueak' Mayweather, who stands 5ft 8in, as he tried to initiate a war of words.

Paul, 26, said on Instagram: "Floyd Mayweather is so excited that he made someone bleed in sparring.

"He posted the same picture twice from the same day, he's so excited.

"Hey champ, you're not the only person who makes people bleed in sparring. Who are you sparring bro? You're sparring trash.

"You pipsqueak. June 6 is going to be the worst day of your life dog. I'm going to make this so hard for you."

Paul has been preparing for the fight of his life 3,000 miles away from Mayweather's Vegas base having moved to Puerto Rico.

🥊MAYWEATHER VS LOGAN PAUL: Where will the fight take place, what TV channel and live stream will it be on?

There, he sparred amateur boxer Lucas Ruiz, who opened up on how the internet sensation CAN cause a shock upset.

Ruiz, 24, told SunSport: "Overall, I've got to say; Logan Paul could knock out Floyd Mayweather, if he learns how to time his punches and finds him rhythm, his timing, his range.

"He's long and he knows how to use his range a little bit. I told Logan the right hand is the shot, because Mayweather is shorter than Logan.

"Logan is taller and he can throw a bomb that can land. I think this is the first time Mayweather is fighting somebody as big as Logan Paul, to be honest.

"Logan is muscular too, he's in shape, I'm telling you. I hope Floyd don't go to sleep on him." 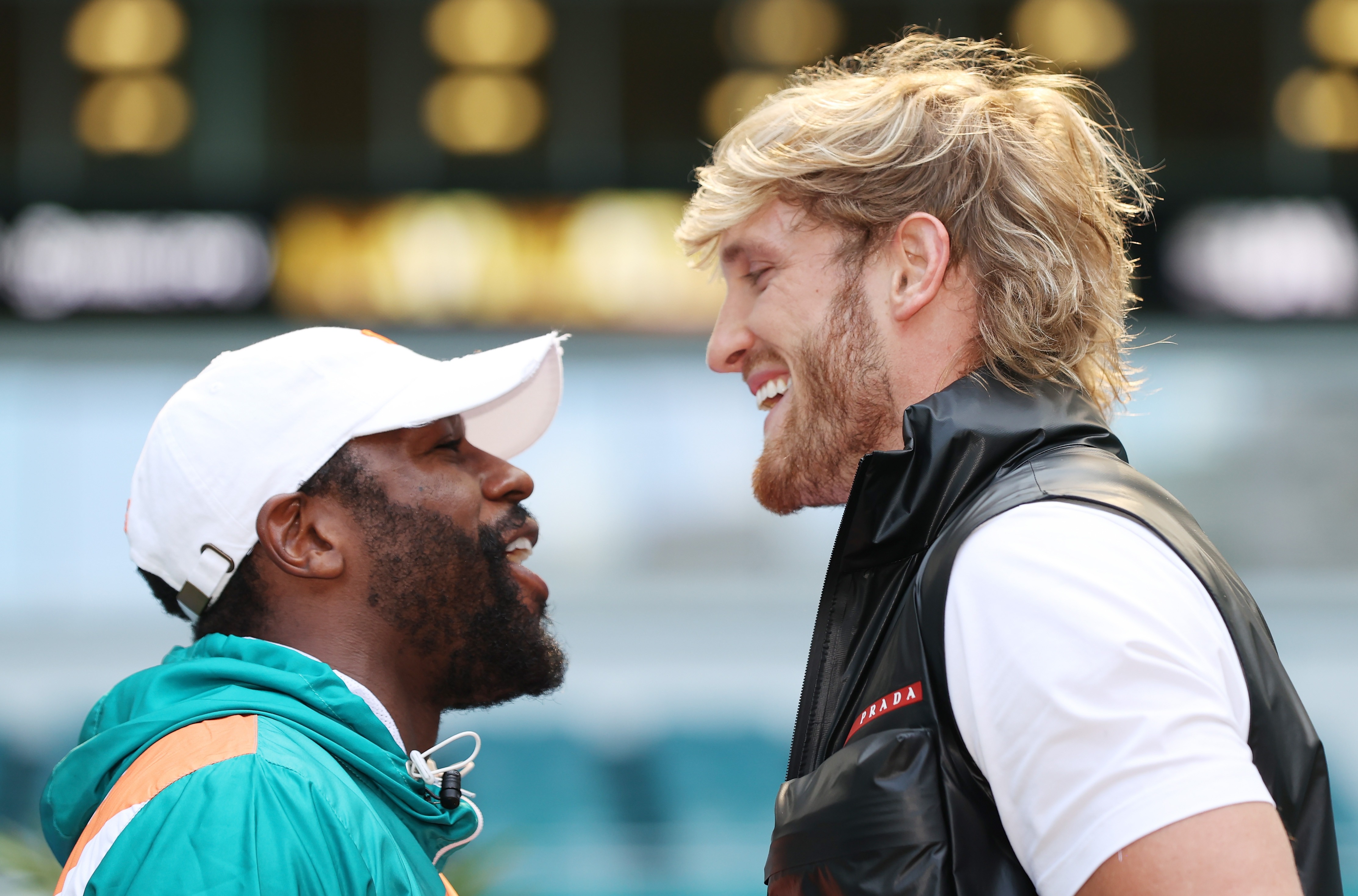