SO famous for his "park the bus" tactics on the pitch, when it comes to actually driving a bus the great Jose Mourinho doesn't have a clue.

Mourinho, 59, was at the centre of the celebrations after leading Roma to Europa Conference League glory in midweek. 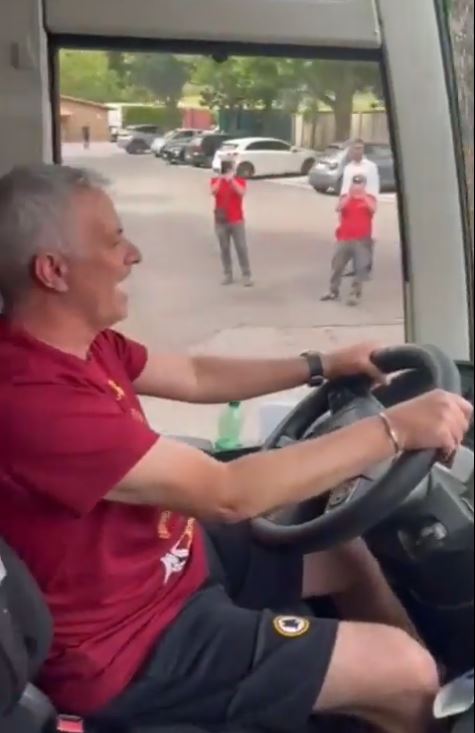 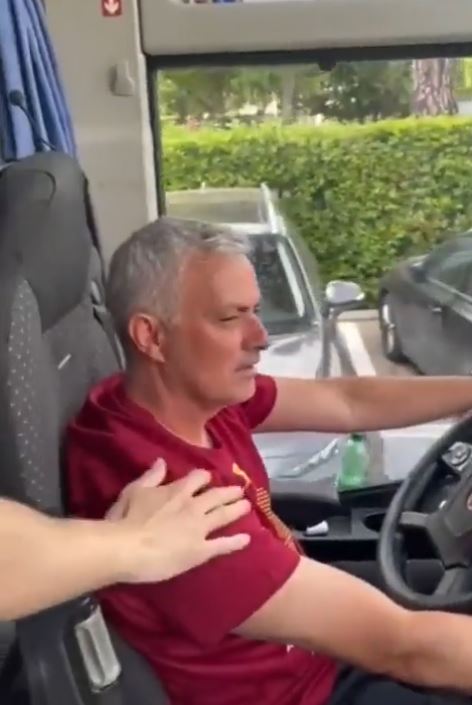 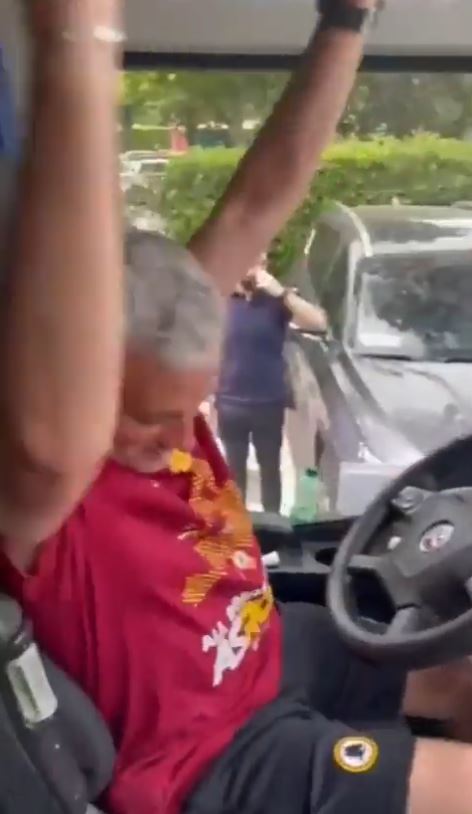 The legendary manager even got behind the wheel of the bus the squad used for an open-top parade around the Italian capital.

Mourinho was given a go at driving before the start of the parade, fortunately before any adoring fans were in the near vicinity .

It's safe to say the former Chelsea and Manchester United boss should stick to patrolling the dugout instead.

Mourinho sat in the driver's seat while being egged on by his jubilant Roma players. 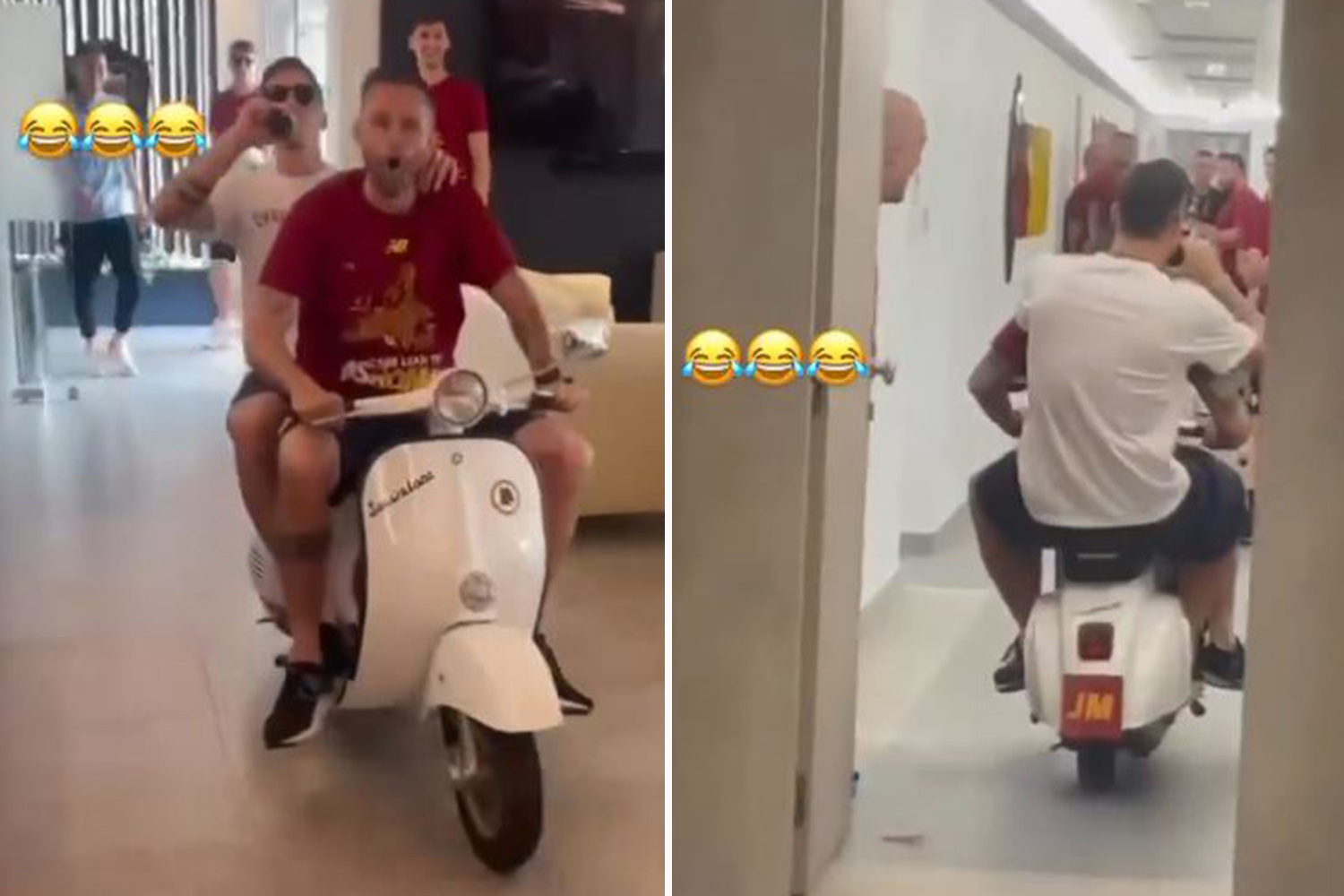 And he nearly managed to CRASH the bus as he slammed on the brakes to avoid the police escort vehicle in front of him.

Mourinho threw his hands in the air and was met by cheers as he successfully managed to avoid a collision.

He then struggled hugely to park up and let the real driver take the wheel.

That's if you can really call it parking, as Mourinho simply stopped the bus in the middle of the road and laughed as he hopped out of the driver's seat.

Watford, QPR and Sheffield United fighting it out for Will Keane transfer

One member of the Roma backroom staff, who was lucky enough not to be on board the bus, looked absolutely fuming with Mourinho's driving.

It's been quite the few days for Mourinho – the charismatic manager burst into tears after winning a fifth European trophy on Wednesday.

He held up five fingers at full-time to remind the crowd of his multiple successes in Europe.

Mourinho's motorcycle was then stolen by his Roma stars after the squad landed back in Italy from Albania. 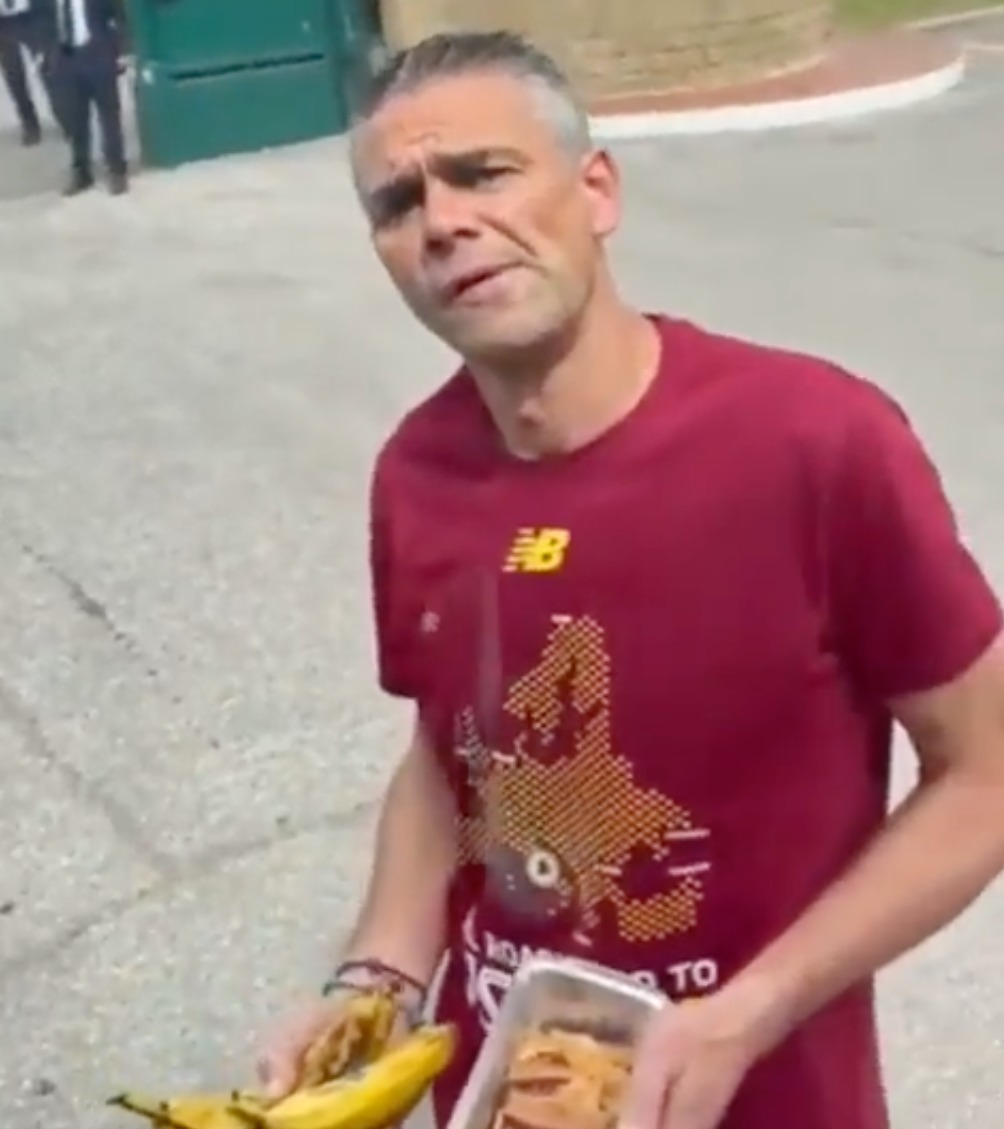