UFC lightweight superstar Khabib Nurmagomedov had some precious advice for a fan who attempted to prank him.

The Russian was stopped by a pedestrian and asked how he could beat up welterweight star Jorge Masvidal. 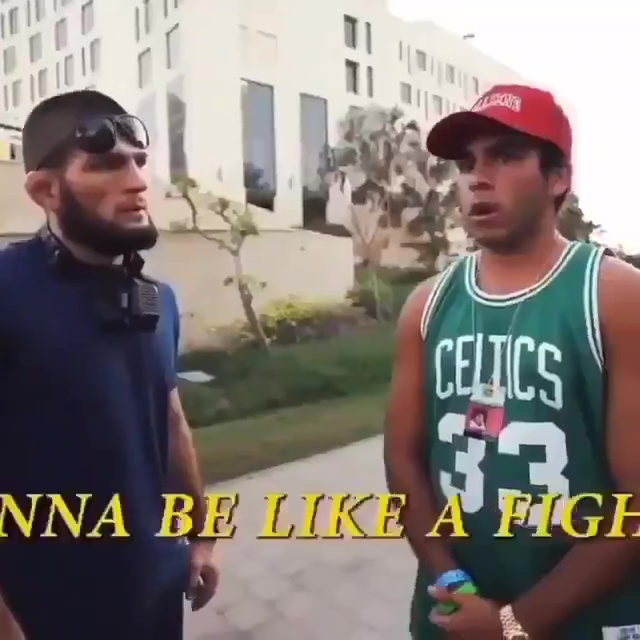 The reason… he wanted revenge after Masvidal slept with his girlfriend.

In the hilarious video posted by Chris Deep on Twitter, the fan begins: "I wanna be like a fighter.

"Like just recently, because my girlfriend went out in Miami and she just told me she was having a girls night."

Khabib, who recently retired with a 29-0 record after a stunning win over Justin Gaethje, looked baffled as the man continued talking.

He added: "And then she ended up hooking up with Jorge Masvidal. Like he slept with her. So now, I want to fight that guy.

“So what do you think is the most important aspect for me to start training? If I want to beat the sh** out of him?”

Khabib then responded: "How old are you?" 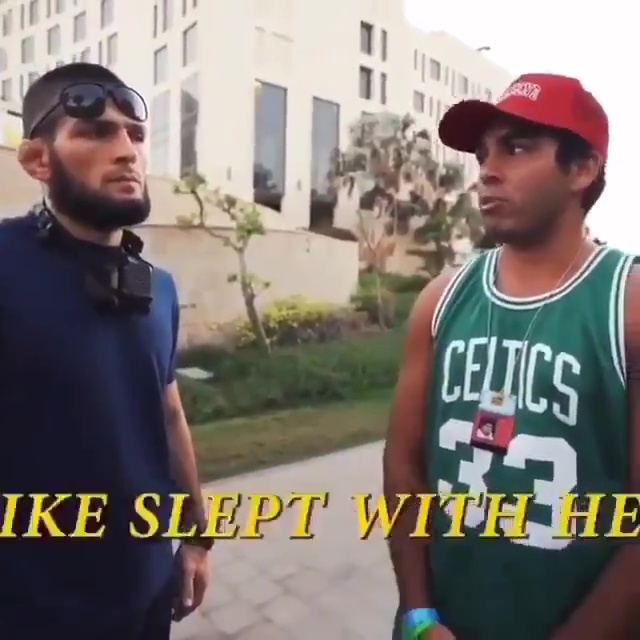 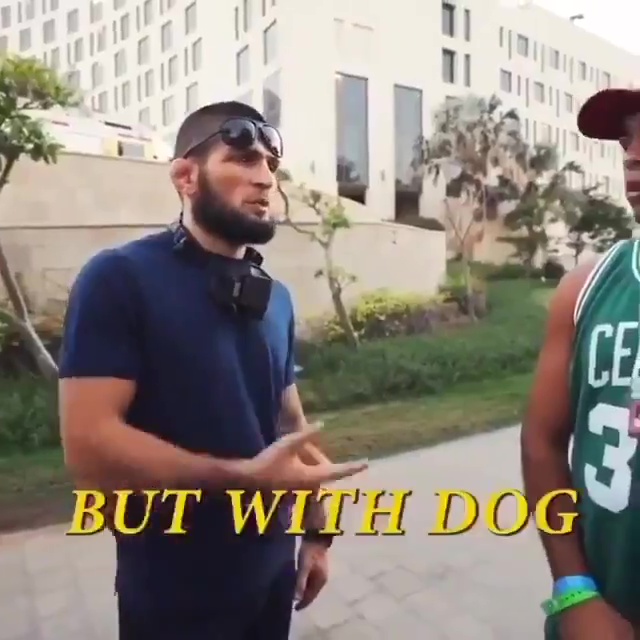 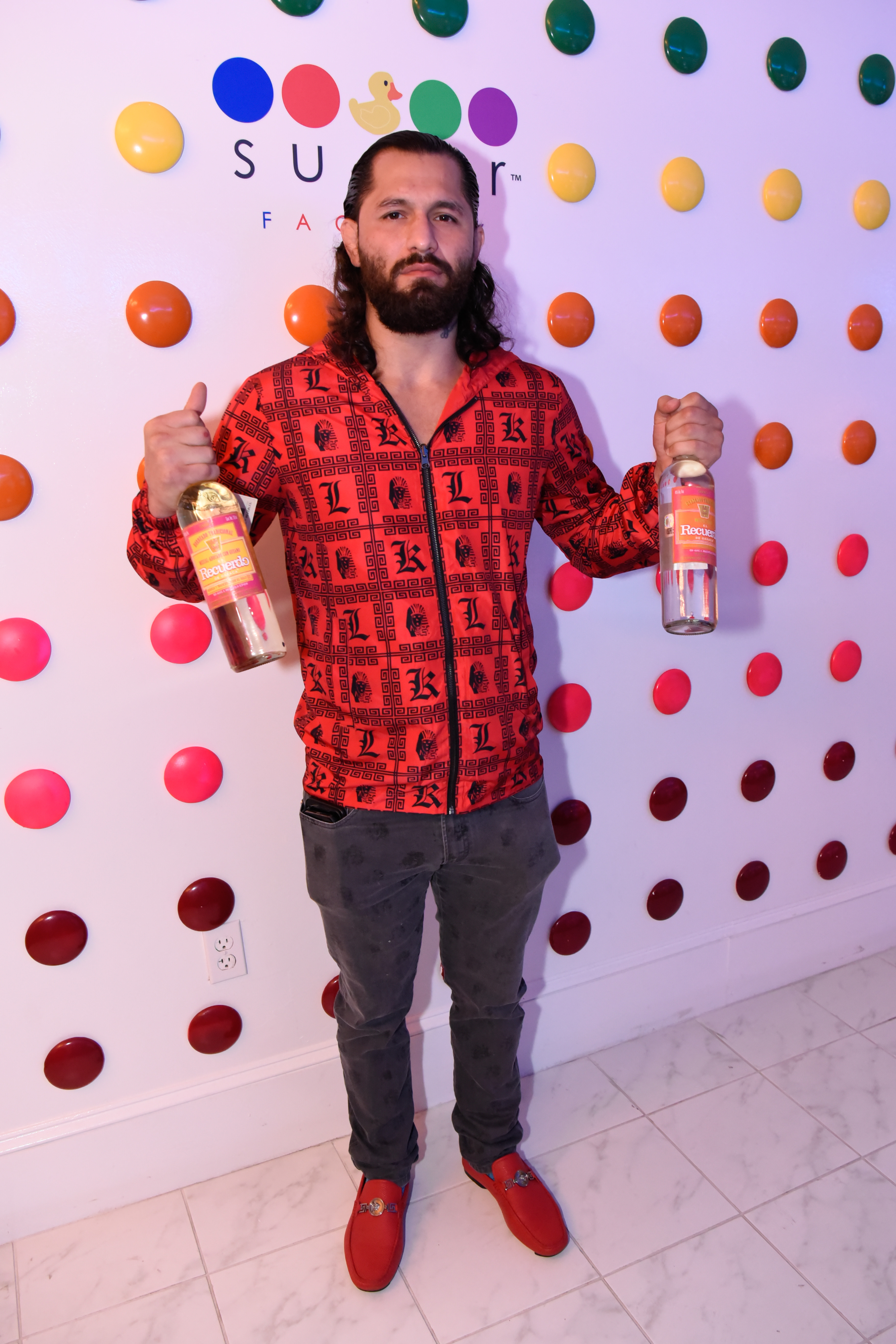 The fan then says: “Like (Jorge) started hanging around with (Donald) Trump and now he just thinks he can just sleep with other people’s girlfriends? I don’t think it is right.”

Khabib sensibly then advises the man to "get a dog" to help attack Masvidal despite him claiming: "I have been waking up every day and just like hitting like five flying knees.

"I was thinking I could just catch him with one if I see him in a restaurant.”

Khabib then ends the conversation with the words of wisdom: “You can try. Maybe it work. But with dog it is going to be much better.”

Masvidal is much more likely to be worried about scrapping his next UFC opponent with a rematch against Nate Diaz a possibility.