MANCHESTER CITY'S new signing Kayky has shown exactly why he is heading to the Premier League giants.

Pep Guardiola's table-toppers have forked out £7million for the 17-year-old from Fluminense. 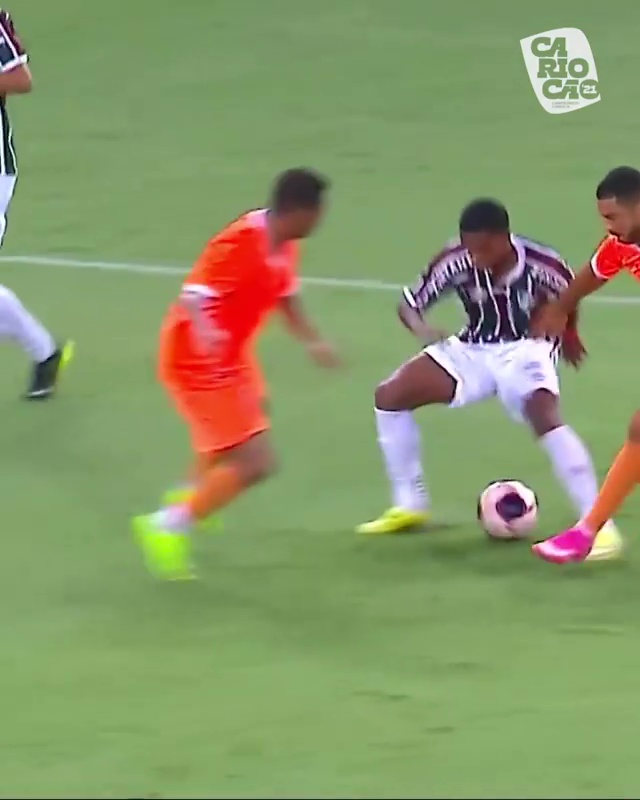 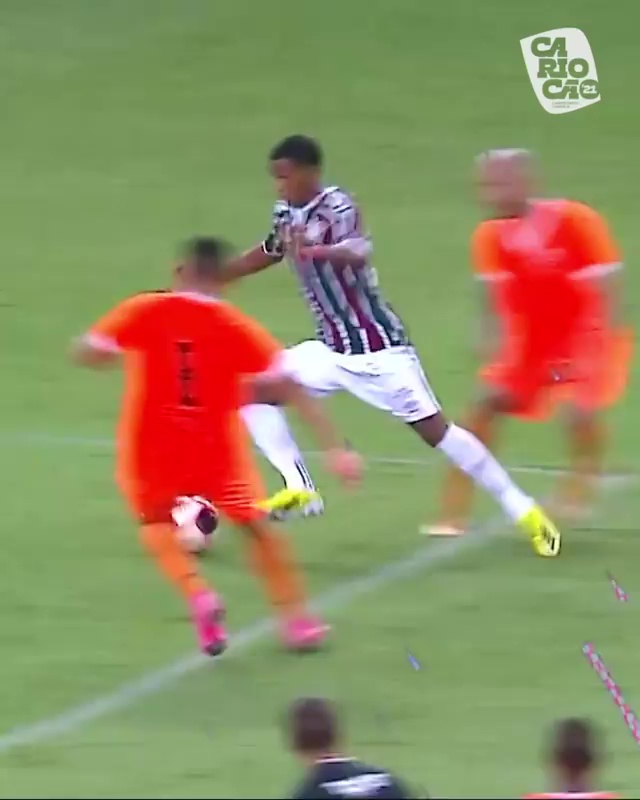 Dubbed as the 'next Neymar' the Brazilian sensation certainly lived up to the billing with a brilliant solo strike for his club.

In a 3-1 victory over Nova Iguacu, Kayky's strike was certainly the highlight after showing his remarkable speed and balance.

He picked up the ball on the edge of the area and drove between two defenders.

Kayky then skipped around another before pulling off an audacious piece of fancy footwork to beat his FOURTH man.

He then showed he has plenty of composure by opening his body and hitting the back of the net.

With goals like that, Man City fans can be forgiven for being excited to see their new man in action.

But they will have to wait until the summer as he'll remain at the Brazilian side for the rest of the season.

City have been linked with the forward since the start of the year but are now believed to have tied him down to a five-year contract. 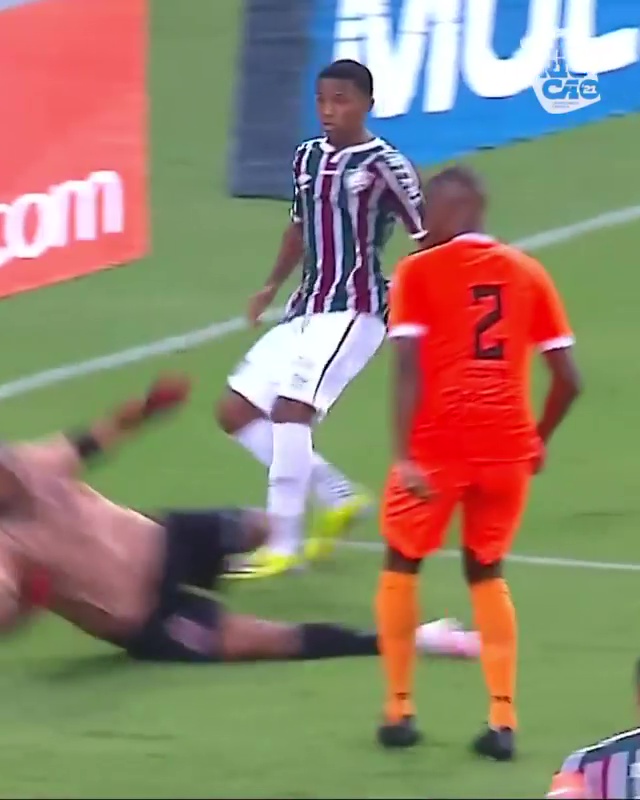 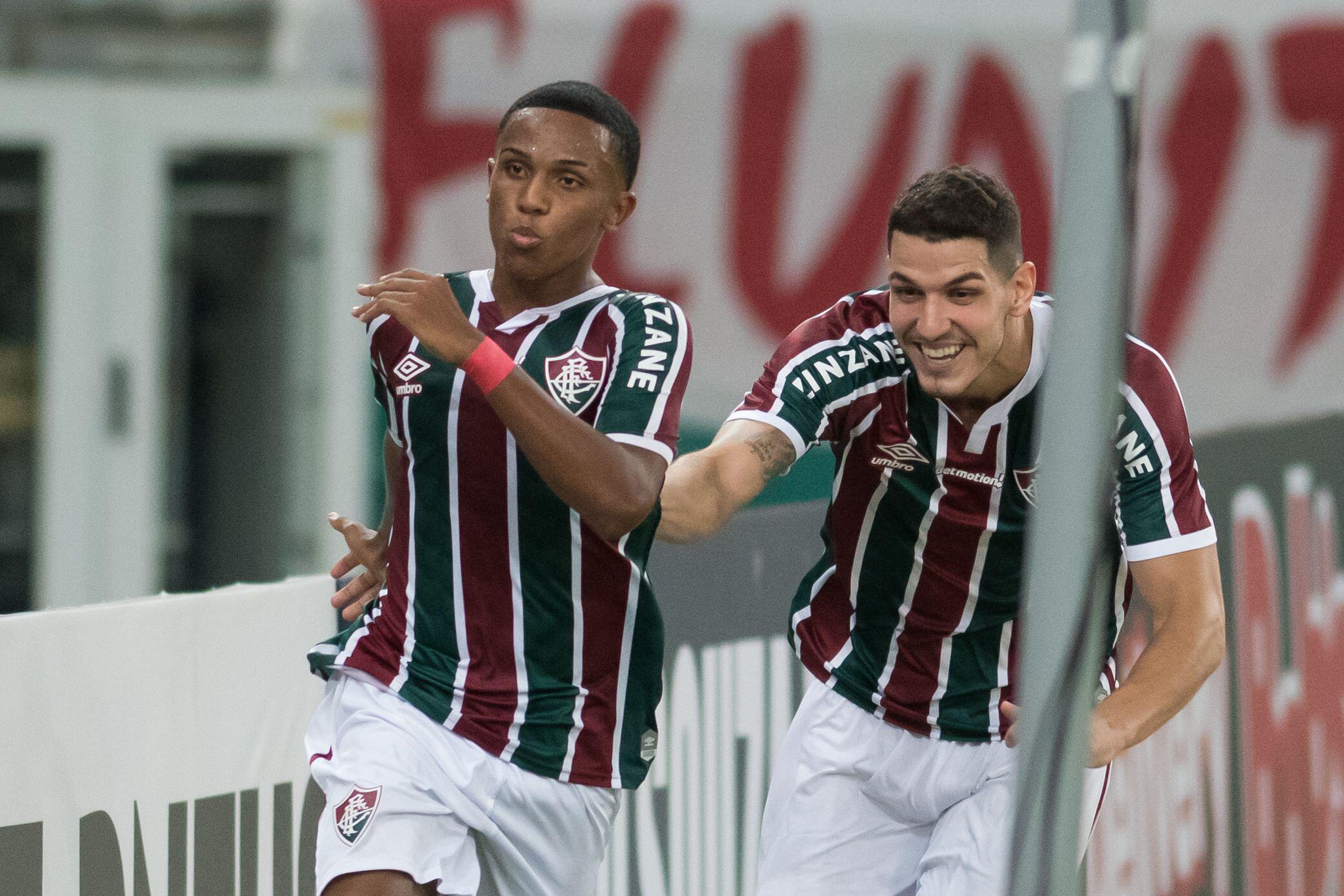 City are looking for striking reinforcements as they prepare for life without Sergio Aguero next season.

Their all-time top goalscorer, 32, has announced he is leaving the club after an epic decade-long reign of success at the Etihad.

However, Sun Sport understands that Kayky may have to wait a while yet to line-up alongside countryman Gabriel Jesus in attack.

City plan to loan the forward out next season to help his development rather than put him straight into their first-team squad.