FANS nearly missed Marcus Rashford's goal at Granada after BT Sport's feed was too busy showing a replay of a failed attack at the other end.

Rashford, 23, gave the Red Devils a first-half lead – and crucial away goal – in his side's Europa League quarter-final first-leg after just half an hour. 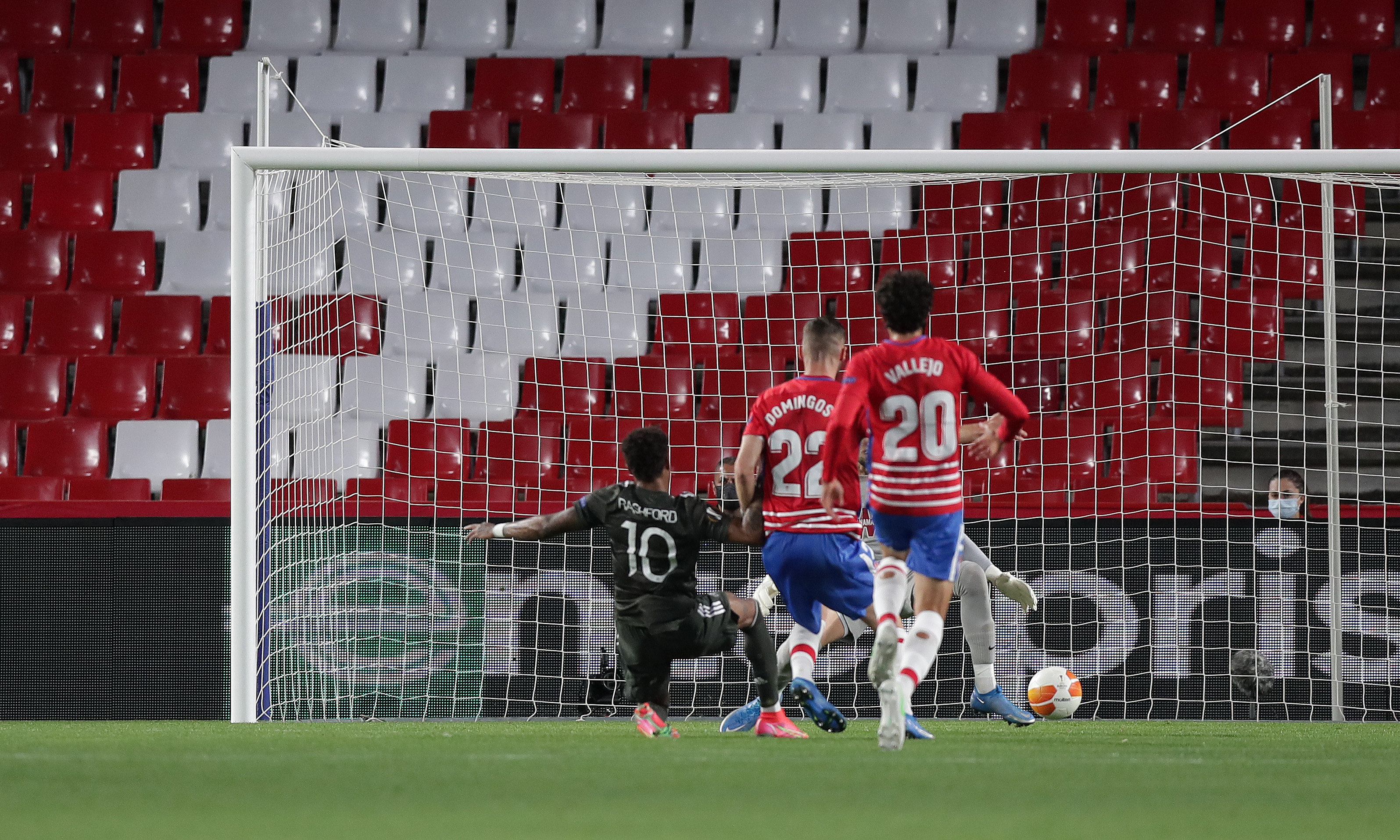 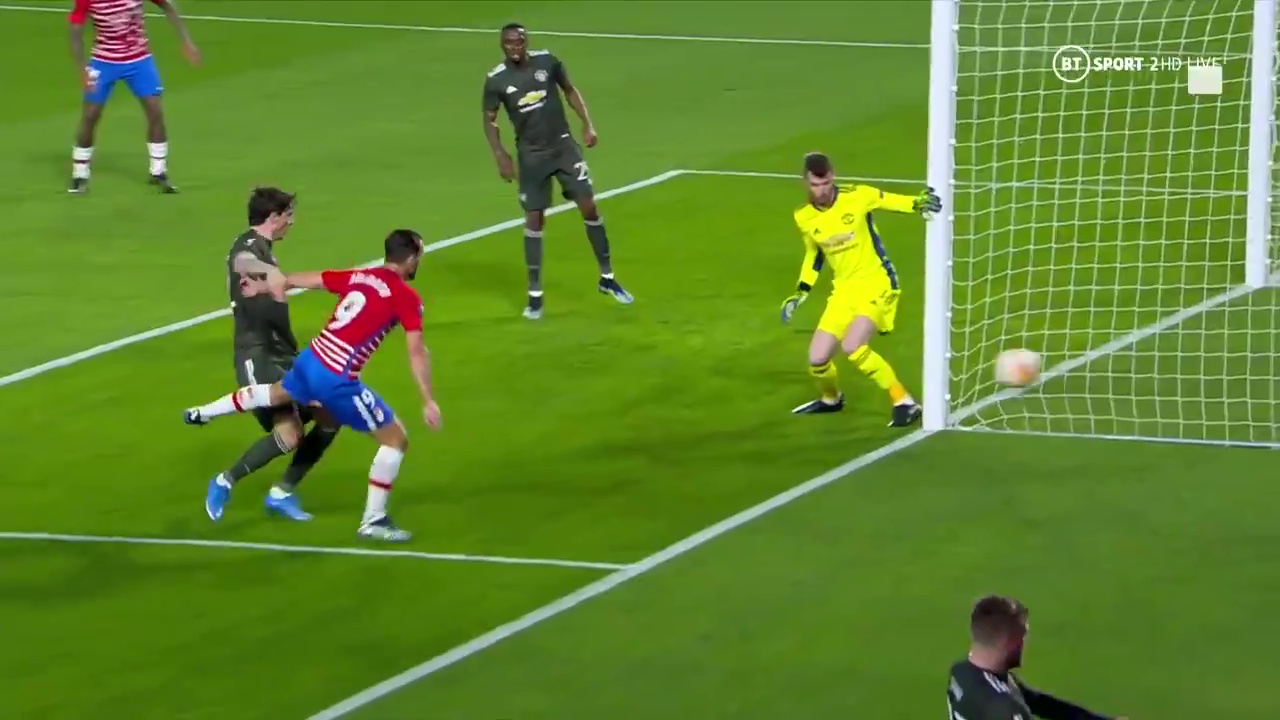 But the Spanish TV director missed the build-up to the goal after showing a replay of a failed Granada attack.

In the UK, the game was being broadcast on BT Sport – with the British broadcasters quick to distance themselves from the blame.

In a subtle tweet, they wrote: "Blink and you'll miss Man Utd's opening goal vs Granada…

"The Spanish TV director certainly did."

Fans were quick to joke the director was probably still in shock from the STREAKER who'd earlier invaded the pitch.

One viewer joked: "I think the streaker might have put him off his game."

Another said: "Miss a tasty goal but get to see a hairy naked man – swings & roundabouts really!" 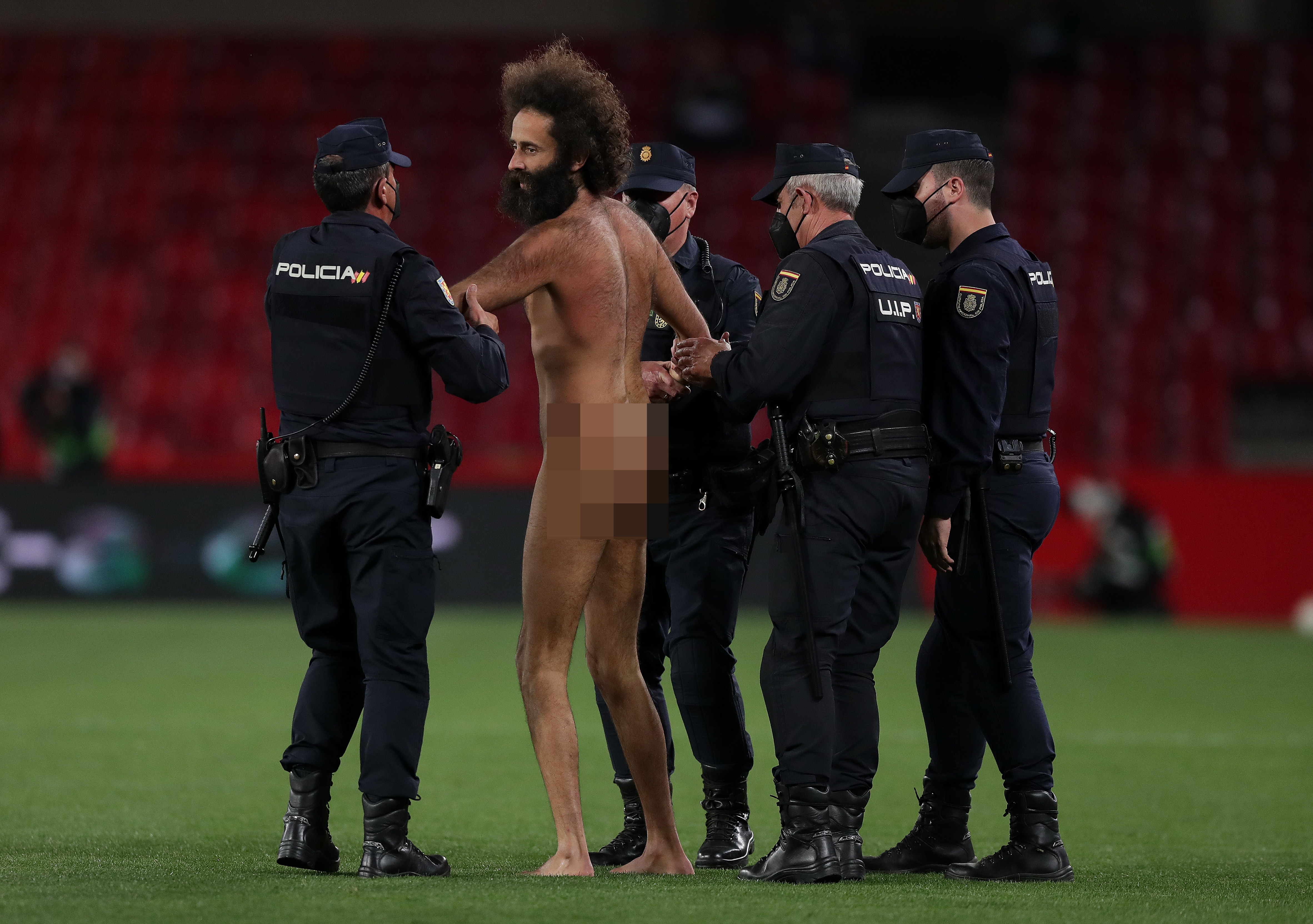 No fans were allowed in for the Europa League quarter-final against Granada on Thursday night.

But that didn't stop one fan from getting into the Estadio Municipal Nuevo Los Carmenes.

And he ran right across the middle of the pitch, causing a delay in the last-eight tie.

But Ole Gunnar Solskjaer's side were only briefly held up as Spanish police moved in to escort the man away, with United netting the all-important opener 20 minutes later.