WEST HAM captain Mark Noble was pelted with eggs and flour by his team-mates as the Hammers legend celebrated his 34th birthday on Saturday.

The fan favourite midfielder was taking part in a rowing machine challenge at the club's Rush Green training ground when players and staff pounced on him. 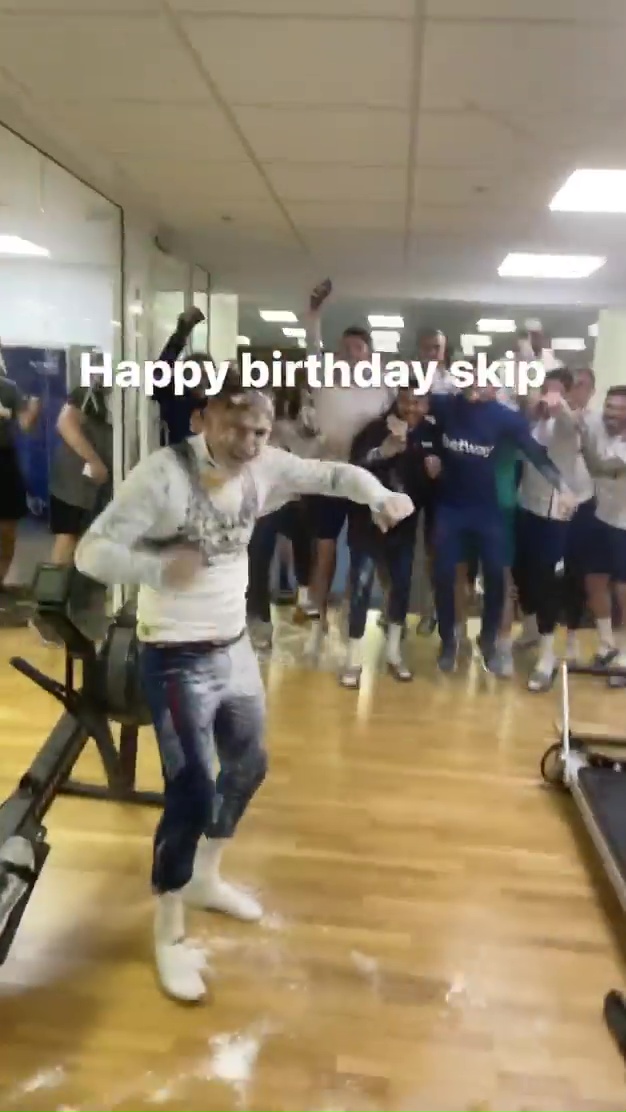 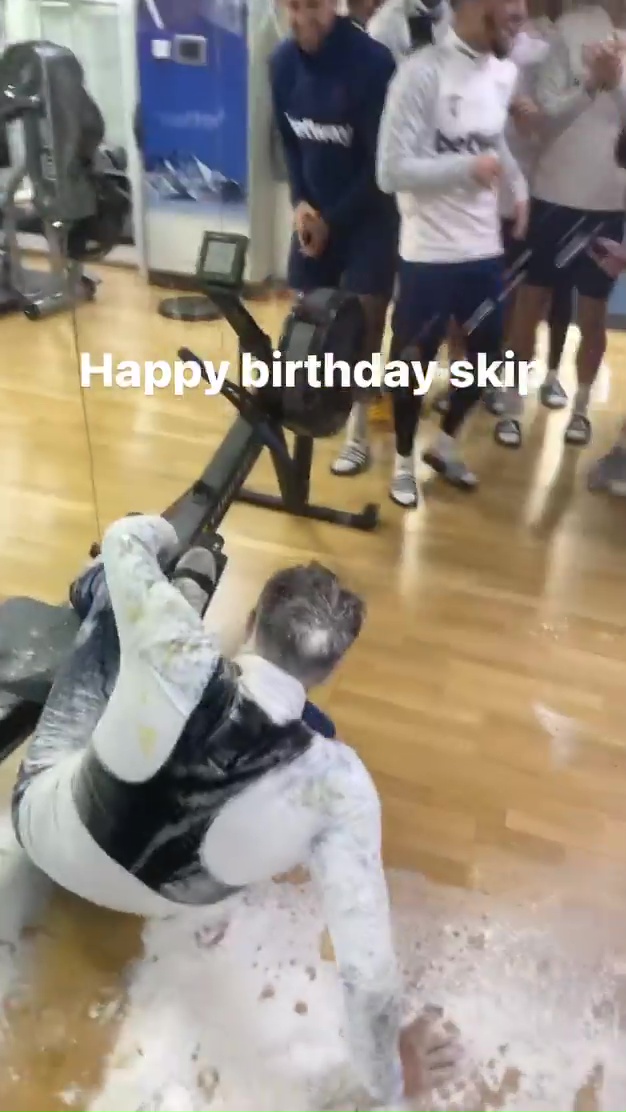 Jesse Lingard and Michail Antonio were just two of the Champions League chasing Hammers squad to film the practical yolk.

Footage uploaded to Instagram shows Noble rowing at a frantic pace with his team-mates cheering him on.

A NOBLE ENDEAVOR: Departing West Ham captain Mark Noble is a dying breed of footballer and we are unlikely to see loyalty like his again

And just as he appears to reach his target, the white-out occurs.

A hand is seen slamming an egg into the Englishman's forehead before a whole bag of flour is launched onto his head.

Shattered Noble falls from the rower in a heap as the onlookers scream with laughter.

Several hands emerge from the crowd to make sure the flour is mixed nice and deep into his hair as the song 'Another one bites the dust' begins among the players.

Eventually a shell-shocked Noble gets to his feet covered in white powder with a smile just about visible among the mess and joins in the dancing.

In March, lifelong Hammers fan Noble announced next season will be his last at West Ham after signing a new one-year deal. 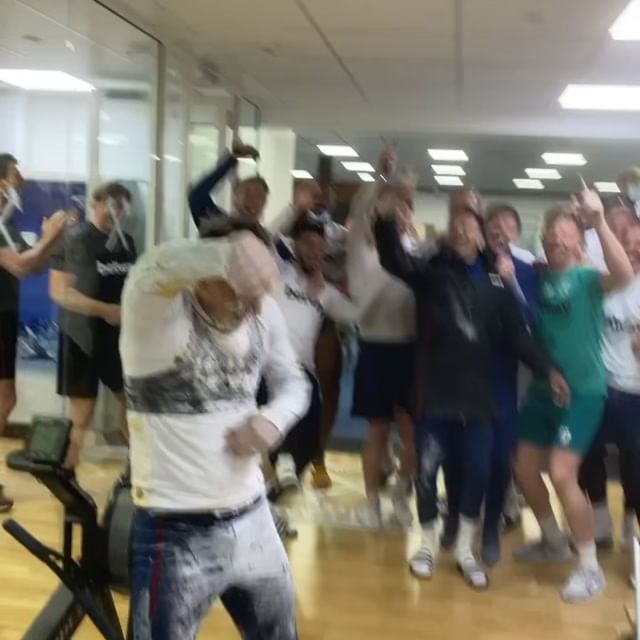 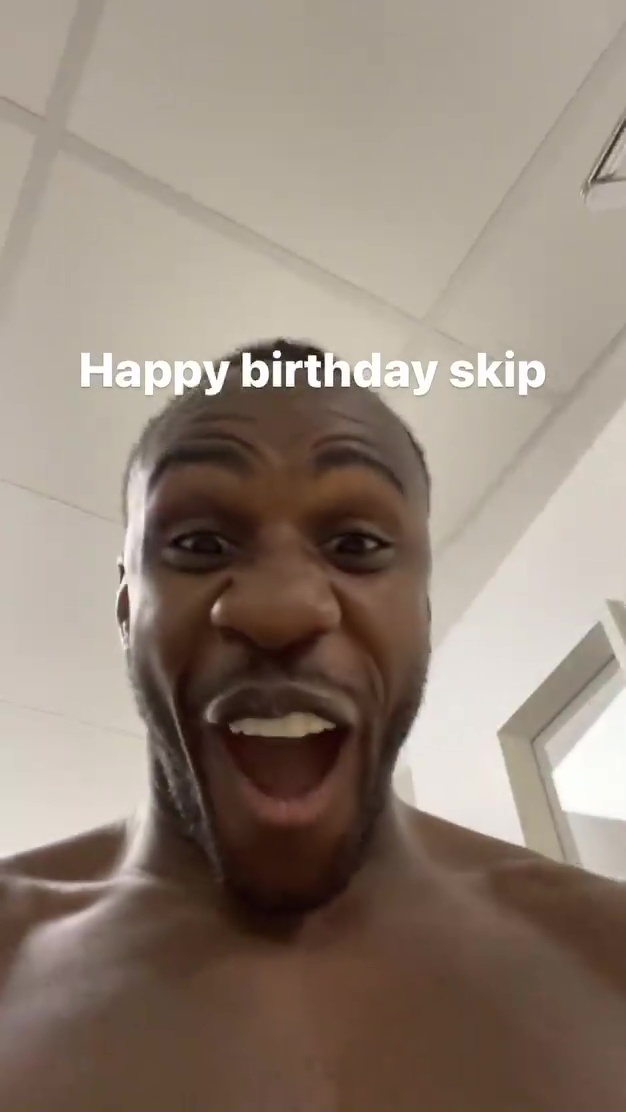 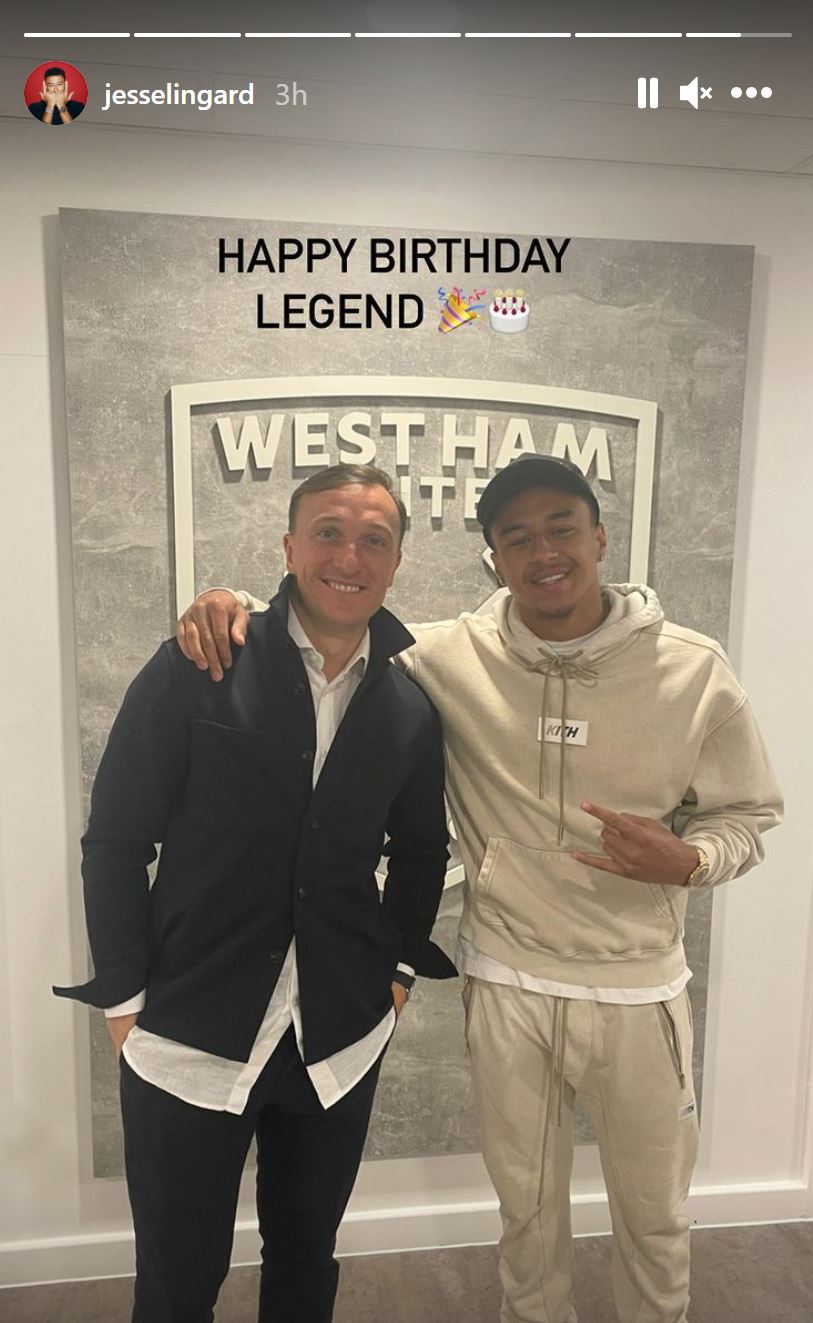 He penned an emotional open letter to fans confirming 2021-22 will be his 18th and last with the East Londoners.

Noble has played 525 games for West Ham and is held in the highest esteem among the club's fans, staff and fellow players.

But he has found game time much harder to come by this season managing just 24 appearances in all competitions with England star Declan Rice and Czech sensation Tomas Soucek keeping him out the team.

West Ham could qualify for the Champions League for the first time ever this season which would be a perfect way for Noble to bow out next year.

The Hammers are fifth – just three points behind fourth placed Chelsea having played a game less than the Blues.