But viewers were convinced the first-half strike should have been ruled out for offside. 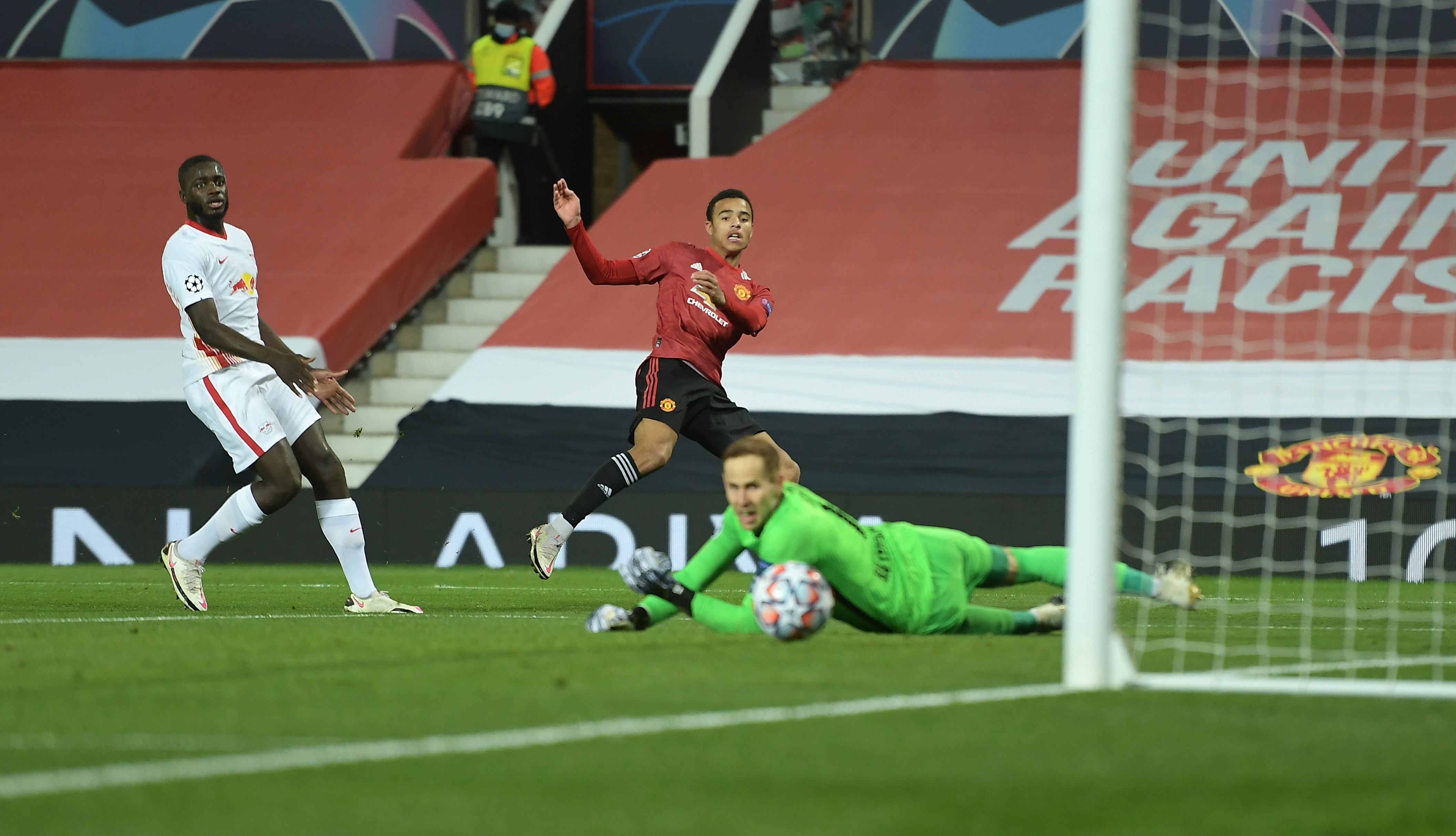 The Red Devils controlled the game and finally found a breakthrough in the 21st minute.

And the Frenchman picked out a fine pass for Greenwood to run on to as he slipped between the two centre-backs.

The youngster then fired a left-footer shot across goal and into the far post to make it 1-0.

But celebrations were put on hold as VAR checked for an offside.

Replays showed Greenwood’s foot was past the last man, technically making him offside and therefore ruling out the goal.

But VAR decided the effort should stand, confusing many who were watching the game – including the United bench who also thought the goal was about to be ruled out. 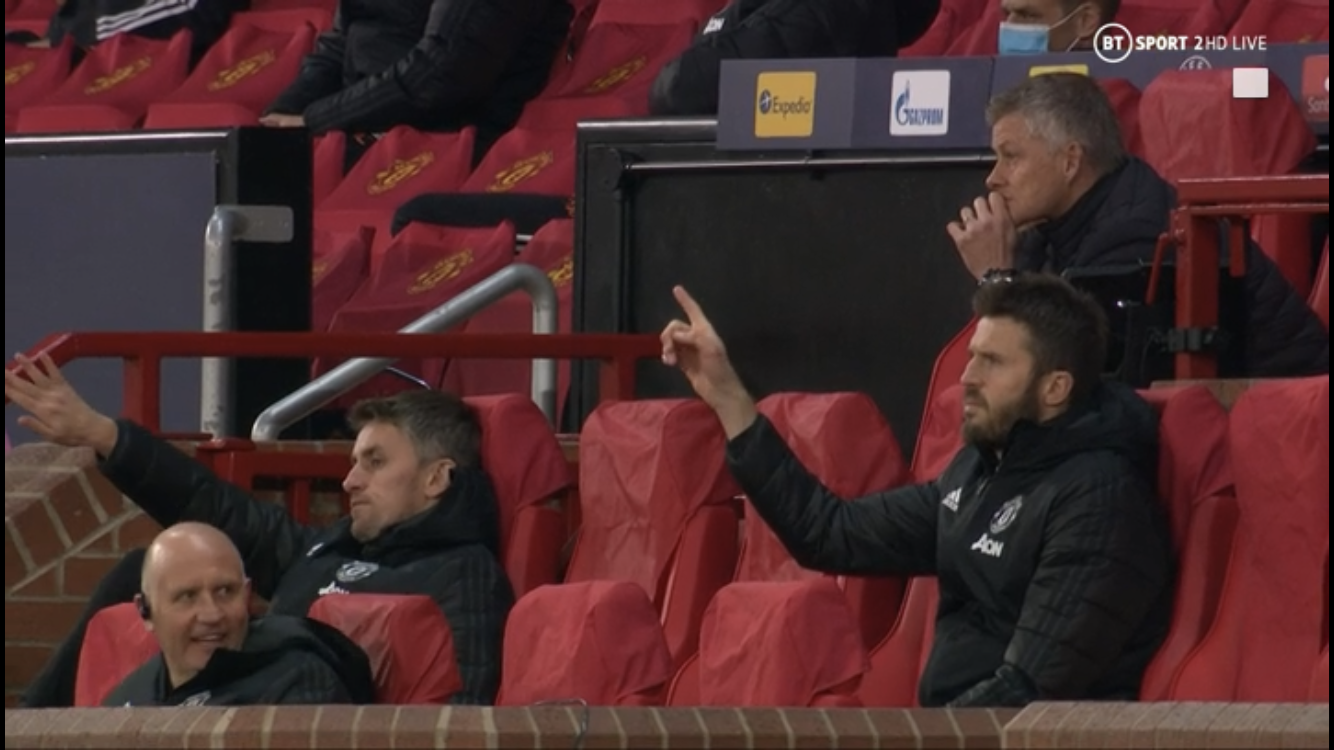 And those with an opinion on the matter took straight to Twitter to share it with the world.

One said: “I’m please that Greenwood goal wasn’t ruled out for offside, but it definitely looked like one of those offsides.”

Another wrote: “Super drive by Pogba, quality run and finish by Greenwood. And that’s a Var offside decision that I can live with.”

Another noted: “How is that not offside on Greenwood?”

One added: “I could have sworn that Greenwood goal was going to be cancelled for offside!”

Ex-United midfielder Paul Scholes had plenty of praise for Greenwood’s finish regardless of the offside, telling BT Sport: “Out of the three strikers, Greenwood is the best finisher.

“Some centre forwards might panic a little bit and smash it… he just strokes it in that far corner, great finish.”

Marcus Rashford later stole the headlines as the super sub came on to score a superb 18-minute hat-trick in an impressive 5-0 win – Anthony Martial also scored from the penalty spot.

END_OF_DOCUMENT_TOKEN_TO_BE_REPLACED

11/22/2020
Recent Posts
We and our partners use cookies on this site to improve our service, perform analytics, personalize advertising, measure advertising performance, and remember website preferences.Ok