MASON MOUNT broke his goal drought in style – just days after promising to step up in absence of strikers Romelu Lukaku and Timo Werner.

The England international had not scored since May before Norwich visited Stamford Bridge. 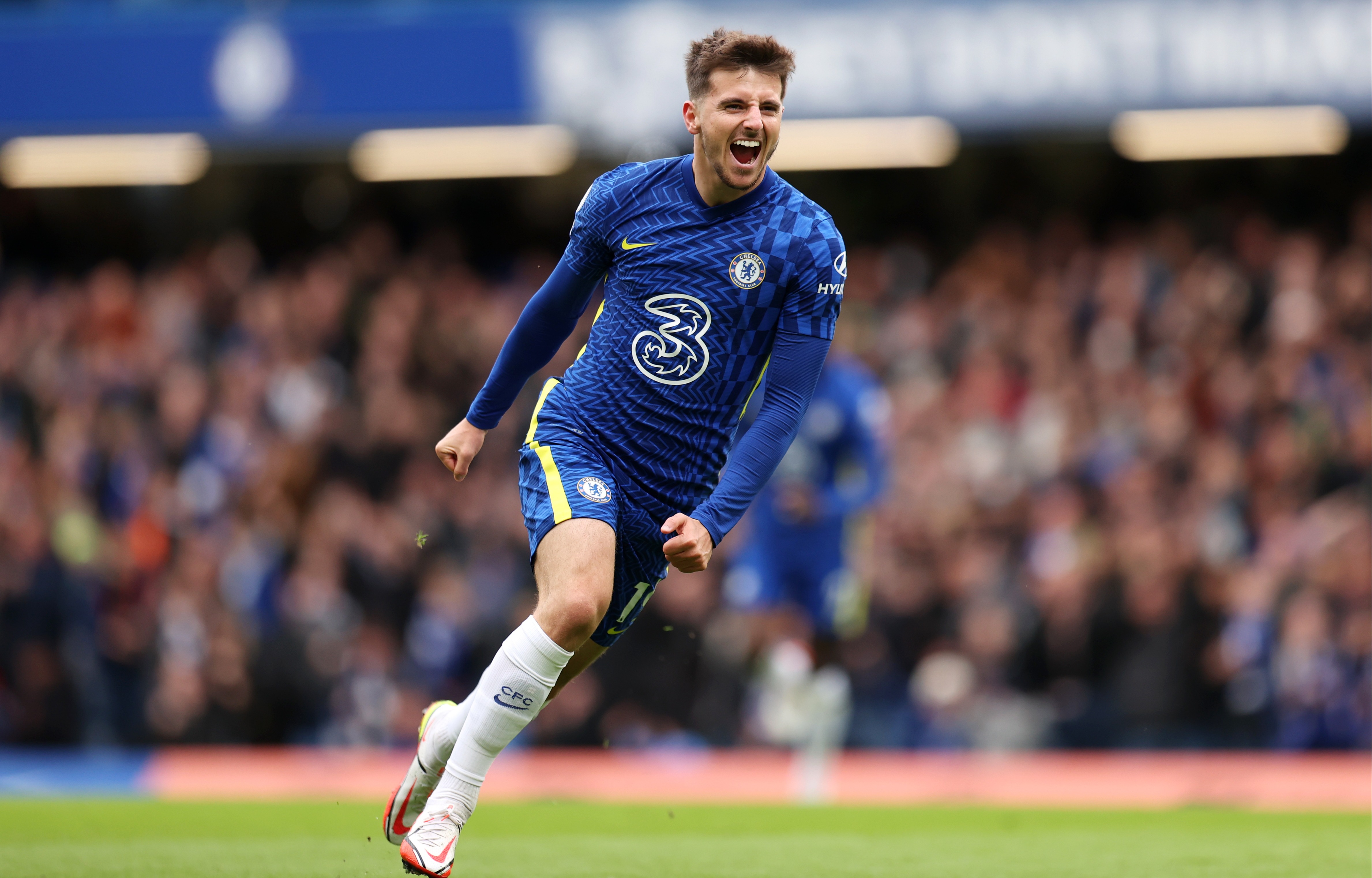 And it came just as strike pair Lukaku and Werner were ruled out, having both limped off in Chelsea's midweek 4-0 Champions League thrashing of Malmo.

But it took just ten minutes for Mount to live up to his words, as he volleyed a peach from outside the box to put the Blues 1-0 up.

The relief on his face was there for all to see, as the playmaker appeared to mouth 'about f***ing time'.

Mount, who scored nine goals last season, was desperate to open his account this campaign.

He said before playing Norwich: "Getting goals from all areas is a big thing for us, a big positive.

"We can be dangerous from different parts of the team.

"We can be dangerous from set pieces and the way we play we get people in the box and create chances.

"It's about time I got on the scoresheet. I'm getting in the right areas but it's just not falling for me.

"Hopefully when the first one goes in the floodgates will open."

But Manchester United legend Paul Scholes is confident Mount has what it takes to step-up in the absence of Lukaku, 28, and Werner, 25.

Scholes, 46, told BT Sport: “They [Chelsea] have got to find goals from other areas of the team now. Havertz stepped up and we know what a good player he can be and scores goals.

It's about time I got on the scoresheet. I'm getting in the right areas but it's just not falling for me.

“Mason Mount is the one for me. I think he is a brilliant footballer.

“He just needs to add goals to his game, and this might be the chance where he thinks, ‘I’ve just got to step up now and start winning games for my team’."

Attacking midfielder Mount is hungry for more success with Chelsea to add to the Champions League and Super Cup glory.

He said: "We're a club which wants to win silverware.

"We want to win the Champions League, we achieved that last season and now we want to be champions of the world, to go with the Super Cup.

"We're ready for that, we're raring to go. When you get a taste of winning you want to win more."